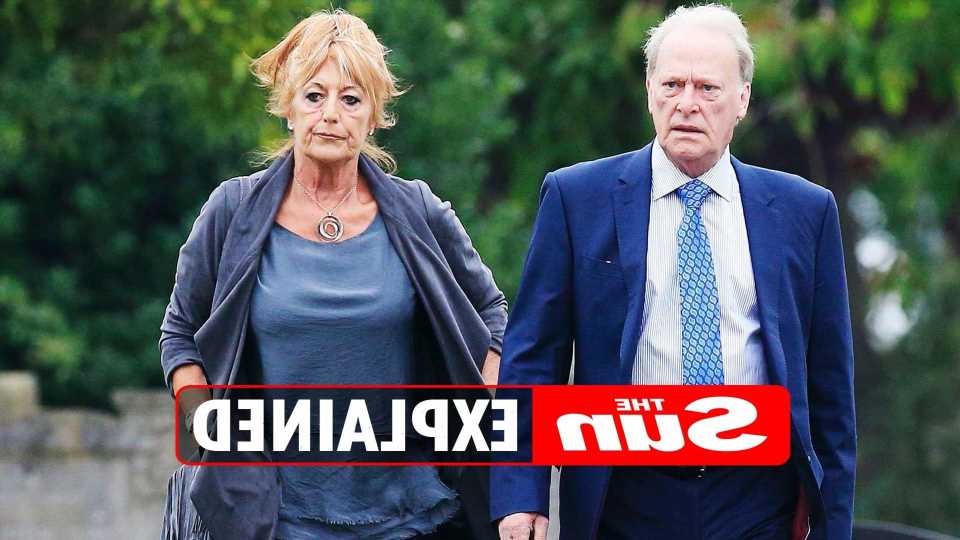 Best known for his roles in New Tricks and Minder, Waterman died with his wife Pam Flint by his side. 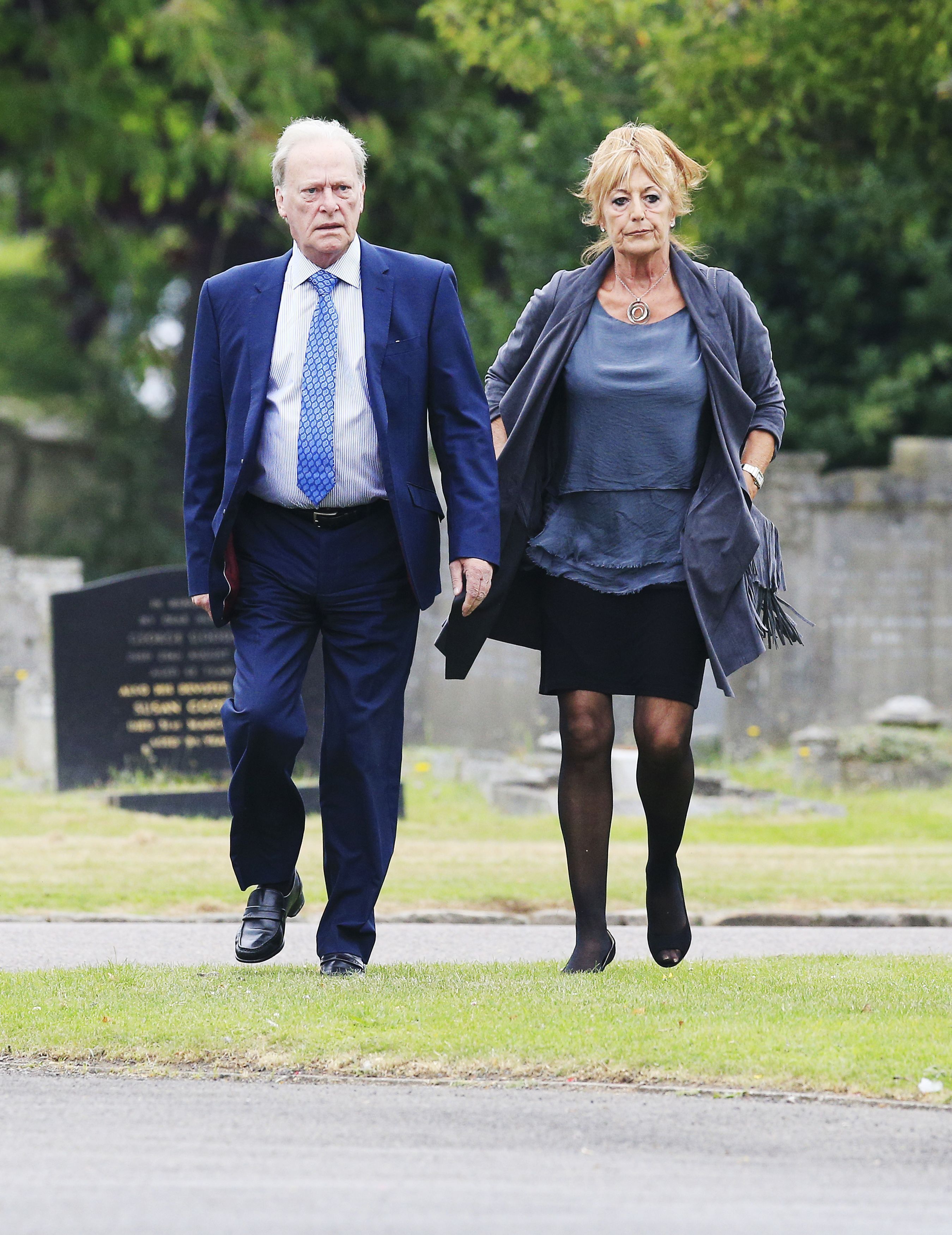 Who is Pam Flint?

Pam Flint was Dennis Waterman's fourth wife and the couple had been friends since 1996.

Unlike two of the actor's previous partners, Pam has rarely been in the limelight.

She was, however, diagnosed with bladder cancer in 2006, needing surgery to save her life.

Who was Dennis Waterman and what was his cause of death?

When did Dennis Waterman and Pam Flint get married?

Minder and The Sweeney star Waterman and Pam Flint tied the knot in November 2011.

It was his fourth marriage, having previously wedded Penny Dixon, Patricia Maynard and Rula Lenska.

The couple were married for more than ten years, with wife Pam by his side until the end.

A family statement read: "We are deeply saddened to announce that our beloved Dennis, passed away very peacefully at his home in Spain, on Saturday evening, with Pam by his side."

put a spell on them

How many children did Dennis Waterman have?

Dennis Waterman had two daughters to his second wife Patricia, Hannah and Julia.

Hannah – who was born in 1975 – has followed in her father's footsteps, becoming an accomplished actress.

She played Laura Beale in EastEnders for four years, while also starring alongside dad Dennis in New Tricks in a recurring role.

The youngest of Waterman's daughters, Julia, was born in 1979 – but it is believed she has kept away from the small screen.

Who are Dennis Waterman's ex-wives?

The TV legend married his first wife Penny Dixon in 1967, when he was just 19.

Penny was also in the acting game, starring in Sergeant Cork, Play for Today and Doomwatch.

The pair were together for nine years before divorcing in 1976. 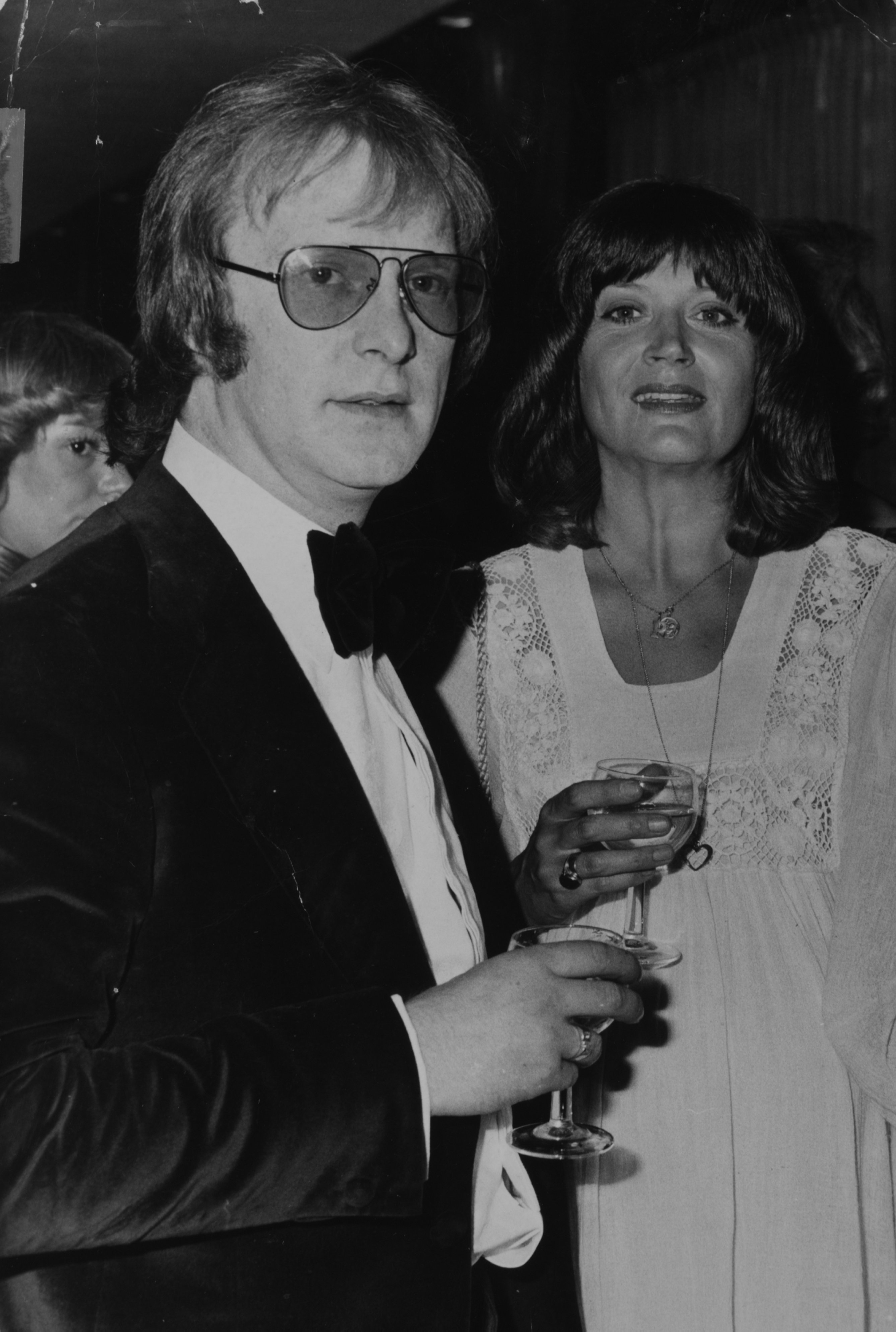 Dennis's second wife was also an actress in Patricia Maynard, who he married just a year after divorcing his previous spouse.

The couple had two daughters together – Hannah and Julia.

Patricia featured in a range of TV shows during her career, including Doctor Who, General Hospital, Coronation Street, Emmerdale, Casualty and Holby City.

She also appeared in The Sweeney and Minder – both of which she starred alongside Dennis.

Patricia also played Edwina Dunn in EastEnders – the mother of Laura Beale, played by her own daughter Hannah.

But, Dennis and Patricia divorced in 1987 and she later remarried circuit judge Jeremy Griggs. 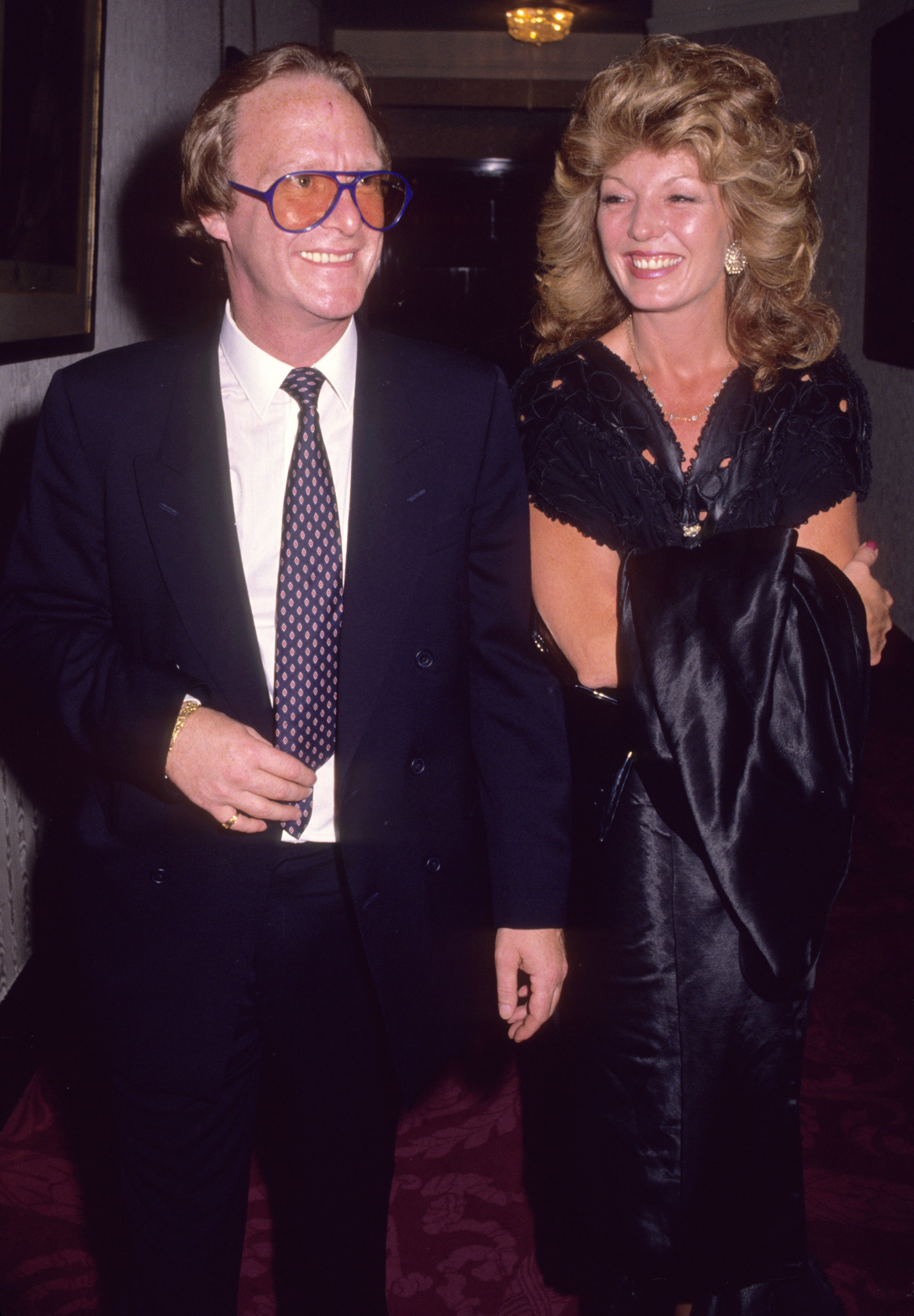 Rula Lenska – born in a Polish refugee camp in St Neots – was also an actress and Dennis's third wife.

The pair married in 1987 – shortly after Waterman's second divorce.

Rula also appeared in several soaps, including EastEnders, Coronation Street, Doctors and Casualty – before going on tour with the Calendar Girls.

She had also starred in Minder, where she met Dennis. However, the marriage ended in 1998.