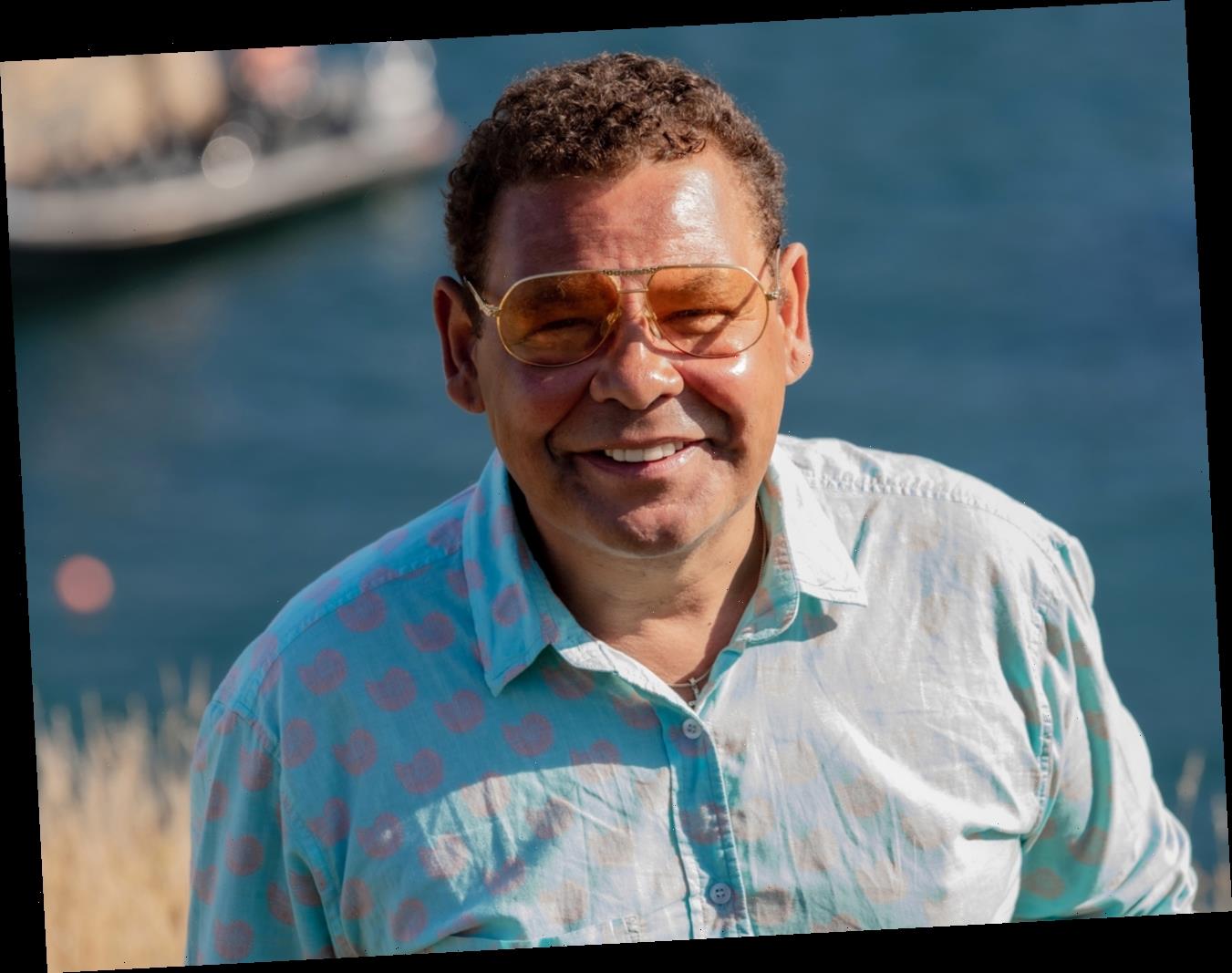 CRAIG Charles is the lead presenter of Channel 5's The Gadget Show.

Here is the story of how the much-loved actor got his big TV break and what else he has appeared in apart from the popular tech show. 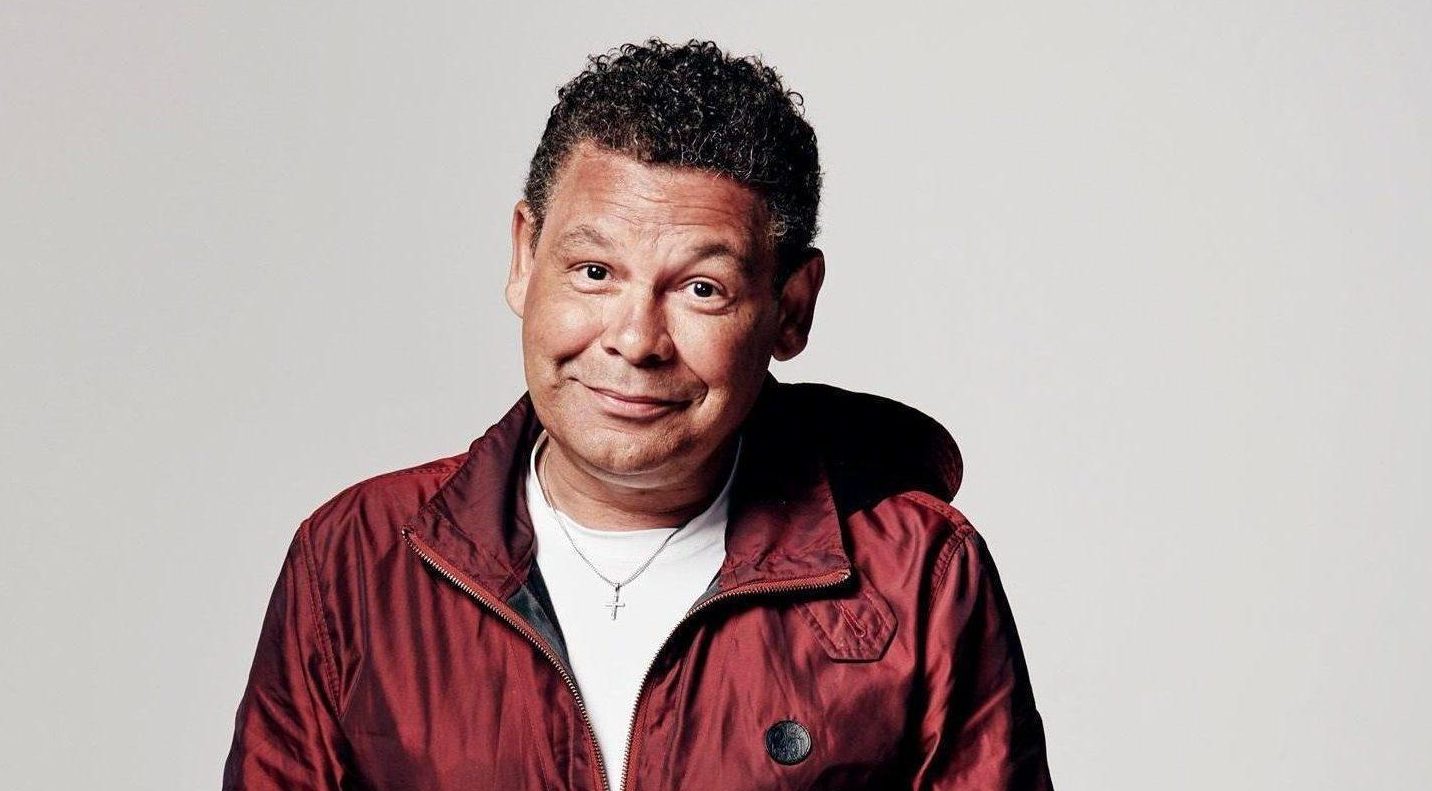 Who is Craig Charles?

Craig was born on July 11, 1964, in Liverpool to a Guyanese father, who was a merchant seaman and arrived in the city in the late 1950s, and an Irish mother.

He grew up on a housing estate while attending the West Derby Comprehensive.

He once said of his parents: "My mother was Liverpool-Irish and my father was Guyanese and they met outside a boarding house in Liverpool that said, 'No Irish, no n*****s, no dogs'.

"They left together hand-in-hand."

When he was 12 years old, he won a national competition run by the Guardian for a poem he wrote, which began his career as an urban performance poet.

In 1981 he climbed on stage at a Teardrop Explodes concert and started to recite a poem about frontman Julian Cope.

This boosted his career after he was invited by the band to open gigs for them and he got work as a support act in pubs and clubs.

In 1983 he was invited by John Peel to perform his poems with a band on his BBC radio show, his first professional engagement. 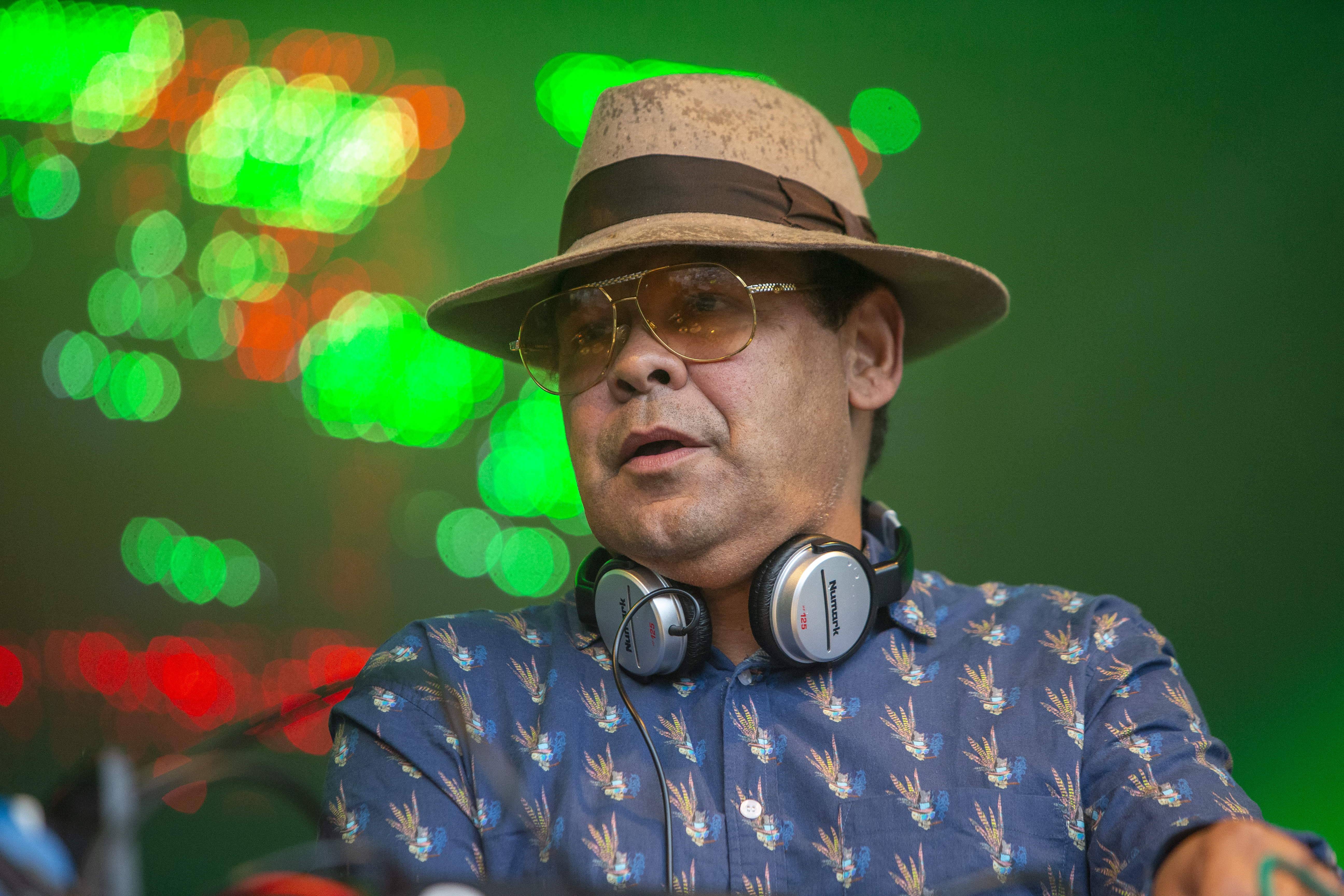 In 1999 he married Jackie Fleming, a journalist, and they have two daughters, Anna-Jo and Nellie-Rose.

They got married in Mexico.

When was Craig Charles on Red Dwarf?

In 1988, Craig became a household name when he landed the role of slob technician Dave Lister, the last known survivor of the human race, in the cult BBC sci-fi comedy series Red Dwarf, beating Hugh Laurie to the role.

It became a huge hit and gained cult status for him and his co-stars and Craig is the only cast member, apart from Danny John-Jules who plays Cat, to have starred in every single episode.

He also read the audiobook editions of Last Human and The Log: A Dwarfer's Guide to Everything.

Lister's on-screen rivalry with Arnold Rimmer, played by Chris Barrie, was one of the main features of the show. 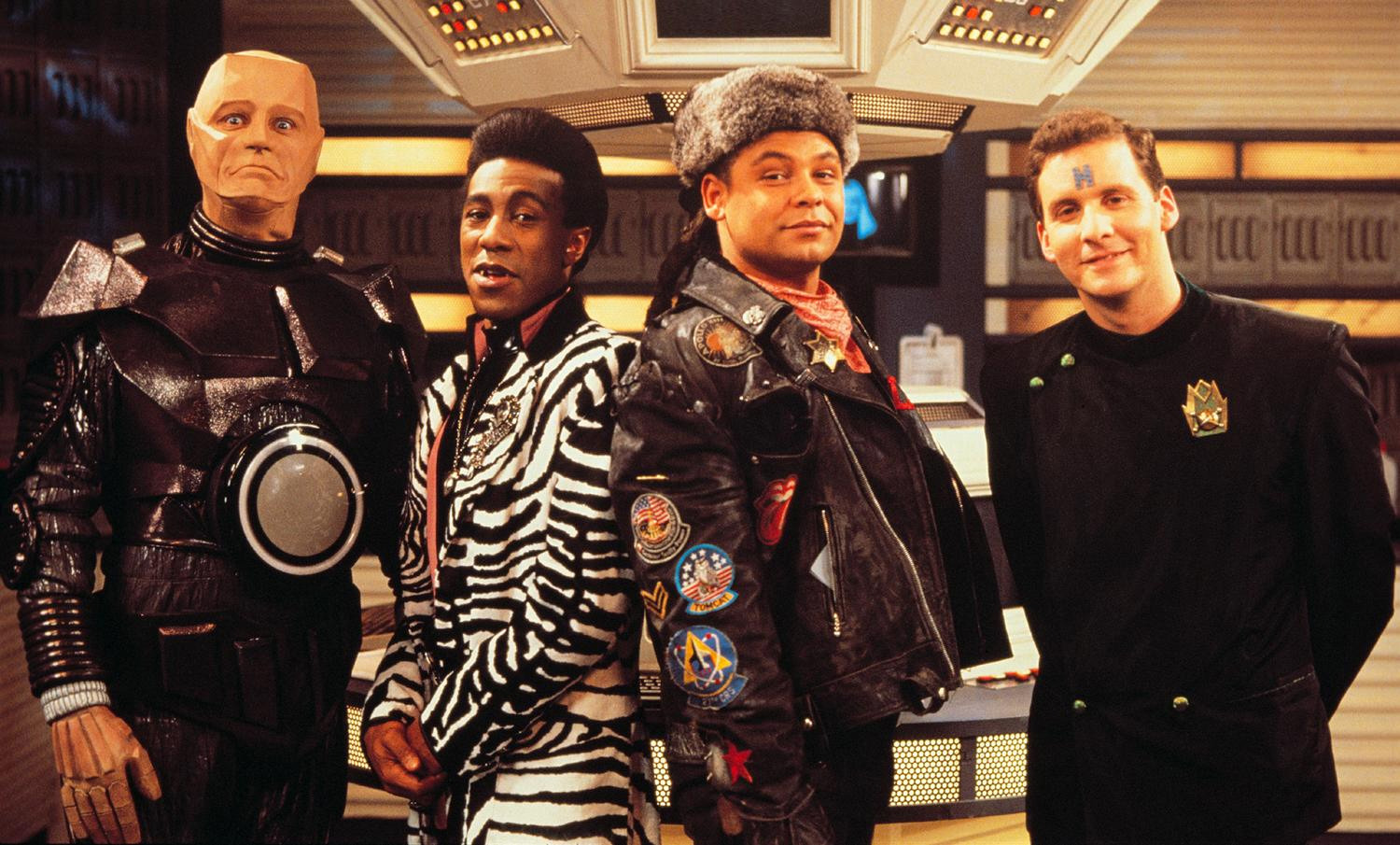 When was he on I'm A Celebrity?

Craig proved himself to be a popular campmate when he went into the I'm A Celebrity jungle in 2014.

Craig left the jungle after four days after his brother Dean died suddenly from a heart attack.

After he said his tearful goodbye, Michelle said: "It’s such a shame he’s had to go. It’s a huge loss to the camp because he was a lovely personality, cheeky chappy and we’re all going to miss him." 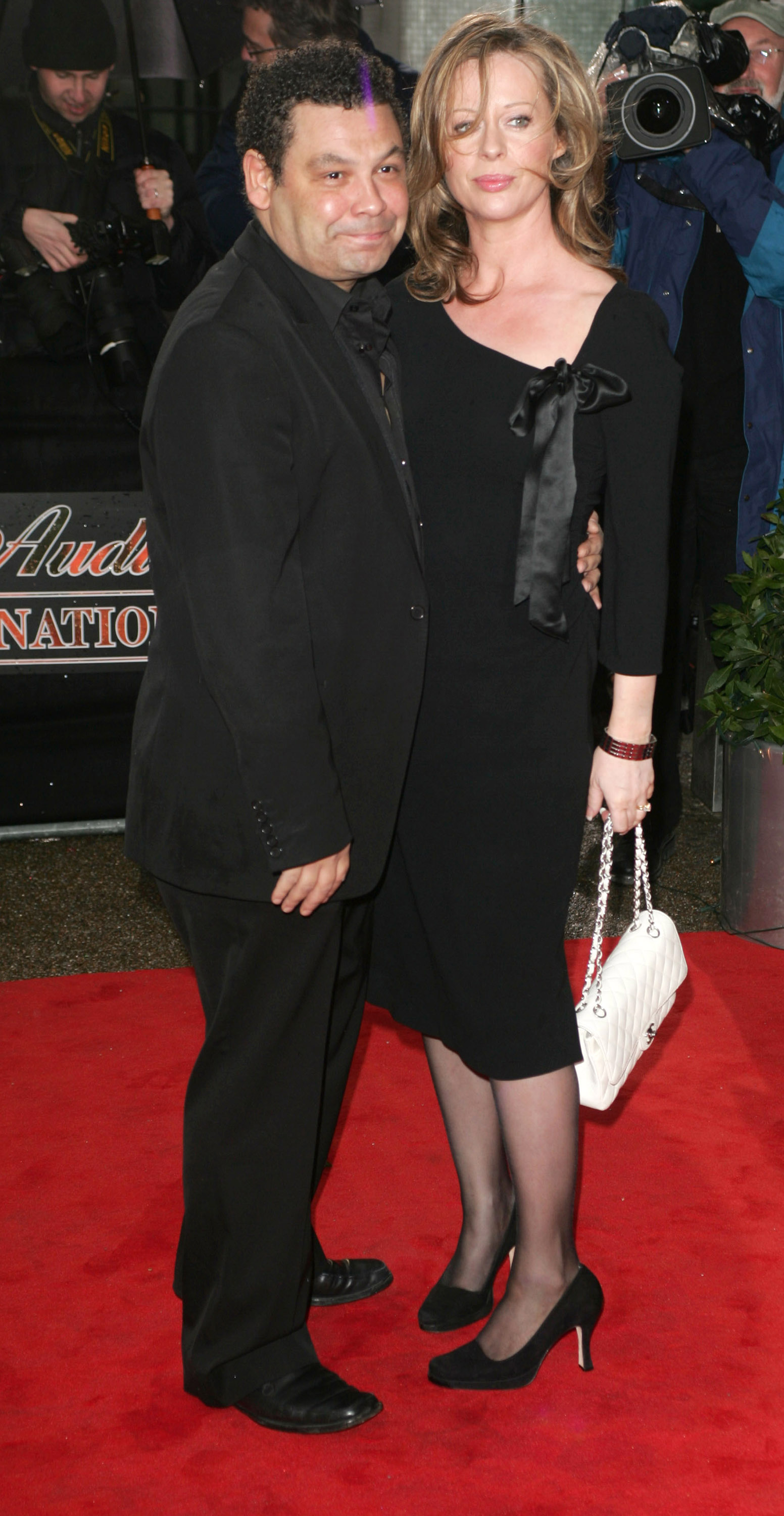 What has Craig Charles appeared in?

Craig got involved with yet another cult TV series, this time in the form of BBC Two and Channel 5’s Robot Wars.

He was the main host of the show which saw amateur engineers battle their home-made radio-controlled robots against each other.

He also hosted the live arena shows and the UK tour in 2001 but he was replaced by Irish comedian and presenter Dara O’Briain when the show was rebooted.

In 2012, when Challenge decided to reboot the show, it decided to replace Craig with children’s TV presenters Dick and Dom but received thousands of complaints on social media from fans who were outraged it wasn’t Craig’s voice.

In 2005, Craig joined the Coronation Street cast as taxi driver Lloyd Mullaney and was given free rein to introduce various aspects of the character’s personality.

He quit his role on the soap in May 2015 in order to concentrate on filming the new series of Red Dwarf. 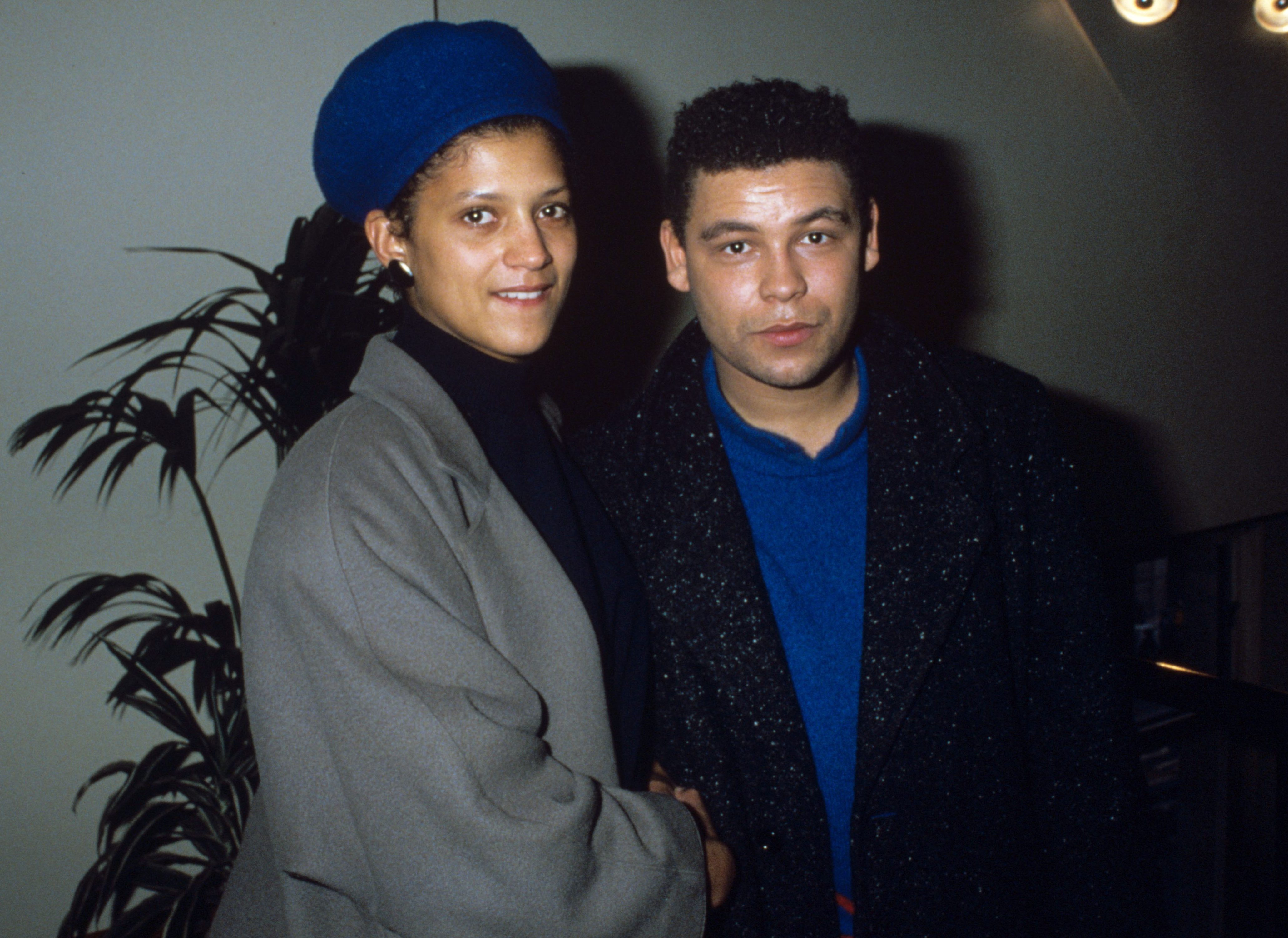 Why was Craig Charles in prison?

In July 1994, Charles and a friend were arrested on a rape charge and remanded in custody for several months.

Both Craig and his friend were acquitted after the trial, but after being cleared the star spoke about the need to give anonymity for those accused of rape.

He said: "The fact that my name and address along with my picture can appear on the front of the papers before the so-called 'victim' has even signed a statement proves that anonymity for rape defendants is a must and that the law must be changed."