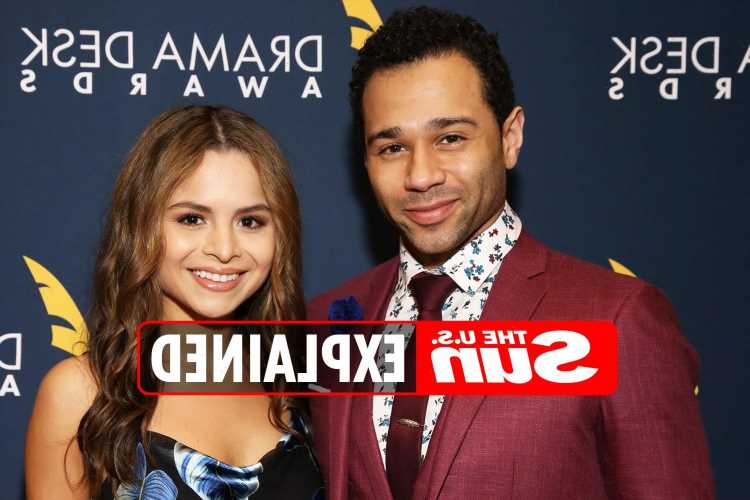 TEN years ago, Sasha Clements and Corbin Bleu met at a grocery store in Toronto, four years later they were married.

Sasha Clements paved her own way as an actress, starring in roles including Marnie on What’s Up Warthogs, and her most well-known role as Kiki Kincaid on the TV series Majority Rules! 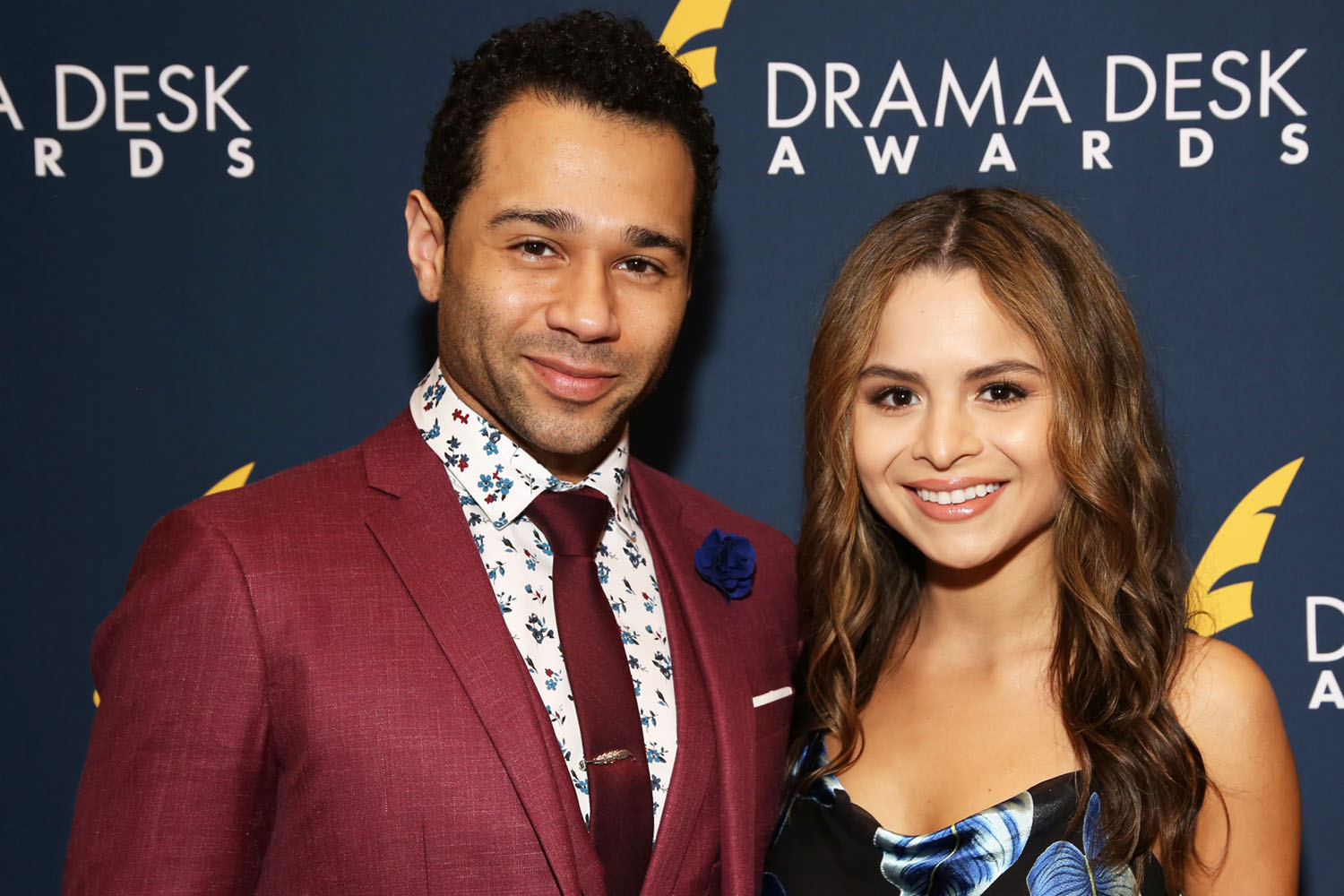 Who is Sasha Clements?

Sasha Clements was born on March 14, 1990, in Toronto, Canada but moved to Los Angeles to pursue a career in acting.

Her first role came in 2005 as the robber girl in the TV film The Snow Queen before she moved on to the TV series Majority Rules! In 2009.

She met her now-husband, Corbin Bleu, in 2014 in the grocery aisle at a supermarket, later going on a date when he met her as she was finishing her shift.

In an interview in February on the podcast What Are Friends For, Clements and husband Corbin Bleu shared their opinion on the Valentine’s Day holiday, expressing the importance of friendship and platonic love.

The couple said Valentine’s Day was pointless and it is important for individuals to focus on nurturing and growing relationships “whether near, far, or 6-feet-apart.”

'will never forget you'

Fearne Cotton heartbroken after death of 'best friend' of 20 years

SET PFIZER TO THE RAIN

How did Corbin Bleu propose and where were they married?

Clements is an avid Harry Potter and Disney lover who grew up enjoying the Disney theme parks which became the eventual stage for Bleu to propose.

In 2014, the couple took a trip to Disney and Bleu told Clements before continuing to enjoy having the park to themselves, they needed to do a photoshoot and press interview in front of the Cinderella Castle.

Clements told the story on her Instagram in September alongside a montage of videos commemorating the joys of the past ten years in their relationship.

The couple stood in front of the cameras and had mics put on them, and as the cameras started rolling, Blue said he had a glass slipper prop to put on Clements’ foot.

Instead, Clements looked down to see Bleu on one knee with an engagement ring in the glass slipper.

When she said yes, fireworks were timed to go off behind them and Bleu told her they would, in fact, be staying in the Cinderella Castle.

Clements reflected on their meeting and said, “I don’t know if I believe in love at first sight but I definitely believe in ‘something at first sight.’ We both remember feeling that spark of something being different.” 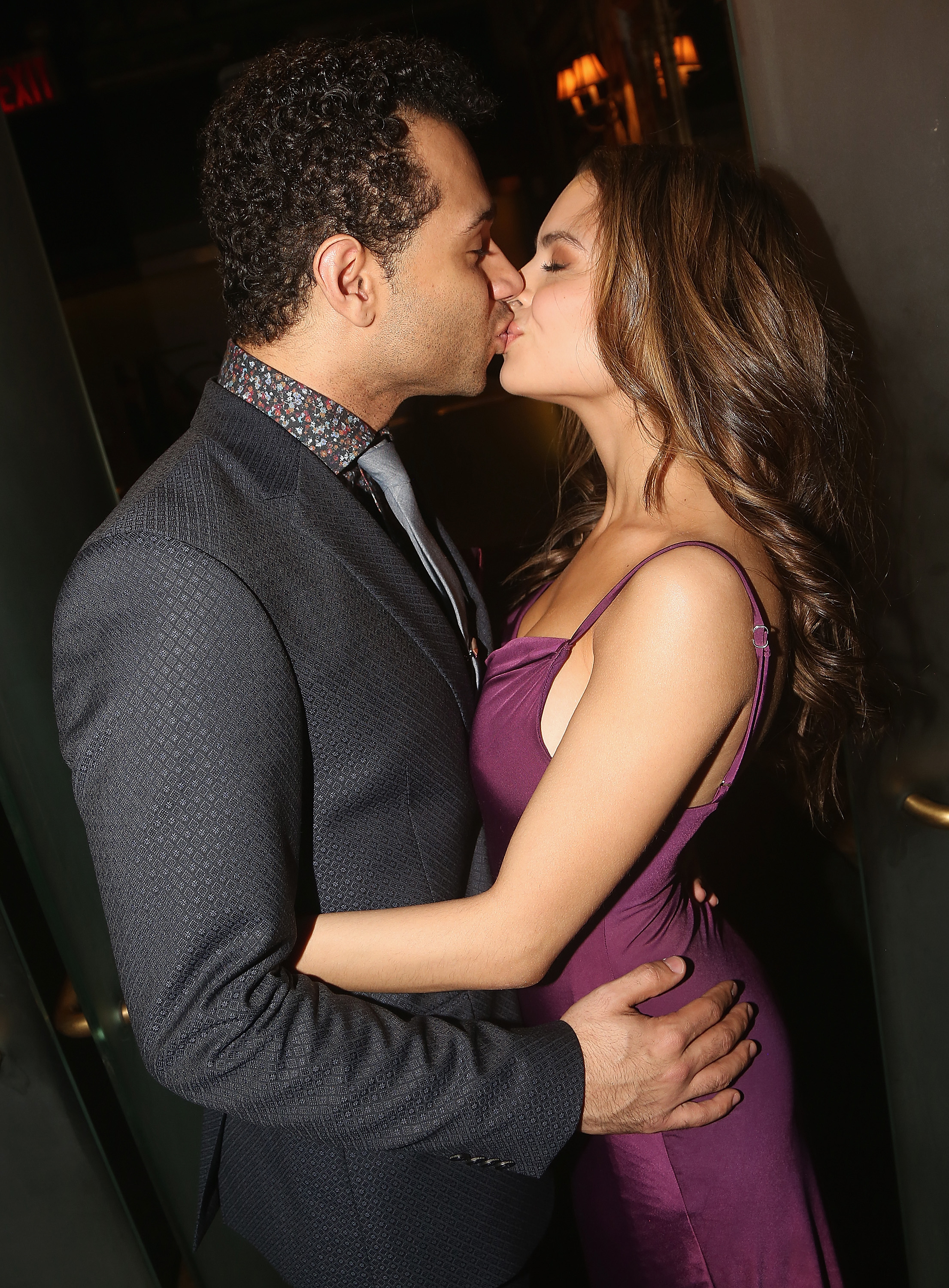 They were engaged for two years and were married on July 23, 2016, at the Hummingbird Nest in Santa Susana, California.

The ceremony had a hiccup or two as Bleu read his vows to his new wife. On Live with Kelly, Bleu said he forgot Clements’ father was there when he said, “I vow to always pleasure you.”

He said he couldn’t stop himself from continuing and added, “I want to make sure to push those buttons every day.

“And it just kept going!” he told Kelly Ripa. “It was just this train that we couldn't get off of."

Despite Bleu’s fears of his vows to Clements, in an interview after the wedding with People Clements said, "Today was the most perfect day.

"There is not one thing I would change. Corbin's vows were incredibly beautiful, and it was truly the best day of our lives."

Is Corbin Bleu in a new movie?

Corbin Bleu is best known for his role as Chad in the Disney Channel original movie, High School Musical where he starred alongside Monique Coleman who played his love interest Taylor McKessie.

The two are now reuniting for the Lifetime film, A Christmas Dance Reunion. They once again play each other's love interest as dance partners who have reunited after years apart.

Clements has provided endless support to both Bleu and Coleman and has joined them on set and during dance rehearsals, even posting to her Instagram in support of the new film.

Where can I watch A Christmas Dance Reunion?

A Christmas Dance Reunion premiered at 8pm ET on Lifetime on December 3, 2021.

Although fans may have missed the premiere, you can also stream it on Philo with a 7-day free trial and $25 per month.