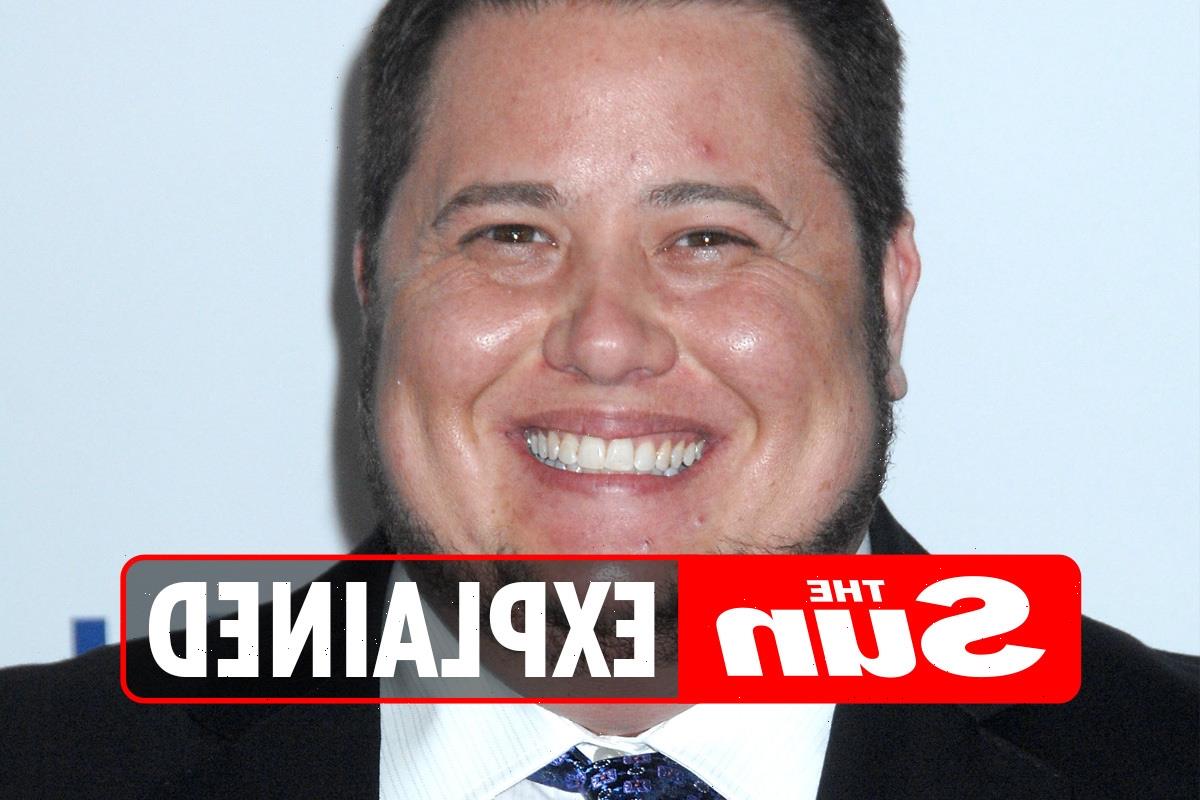 BORN Chastity Bono, now known as Chaz, is the son of music icon Cher and a respected writer, musician and actor in his own right.

Chaz' was born into the limelight, and regularly appeared in his parents television programme The Sonny & Cher Comedy Hour while he was a child. 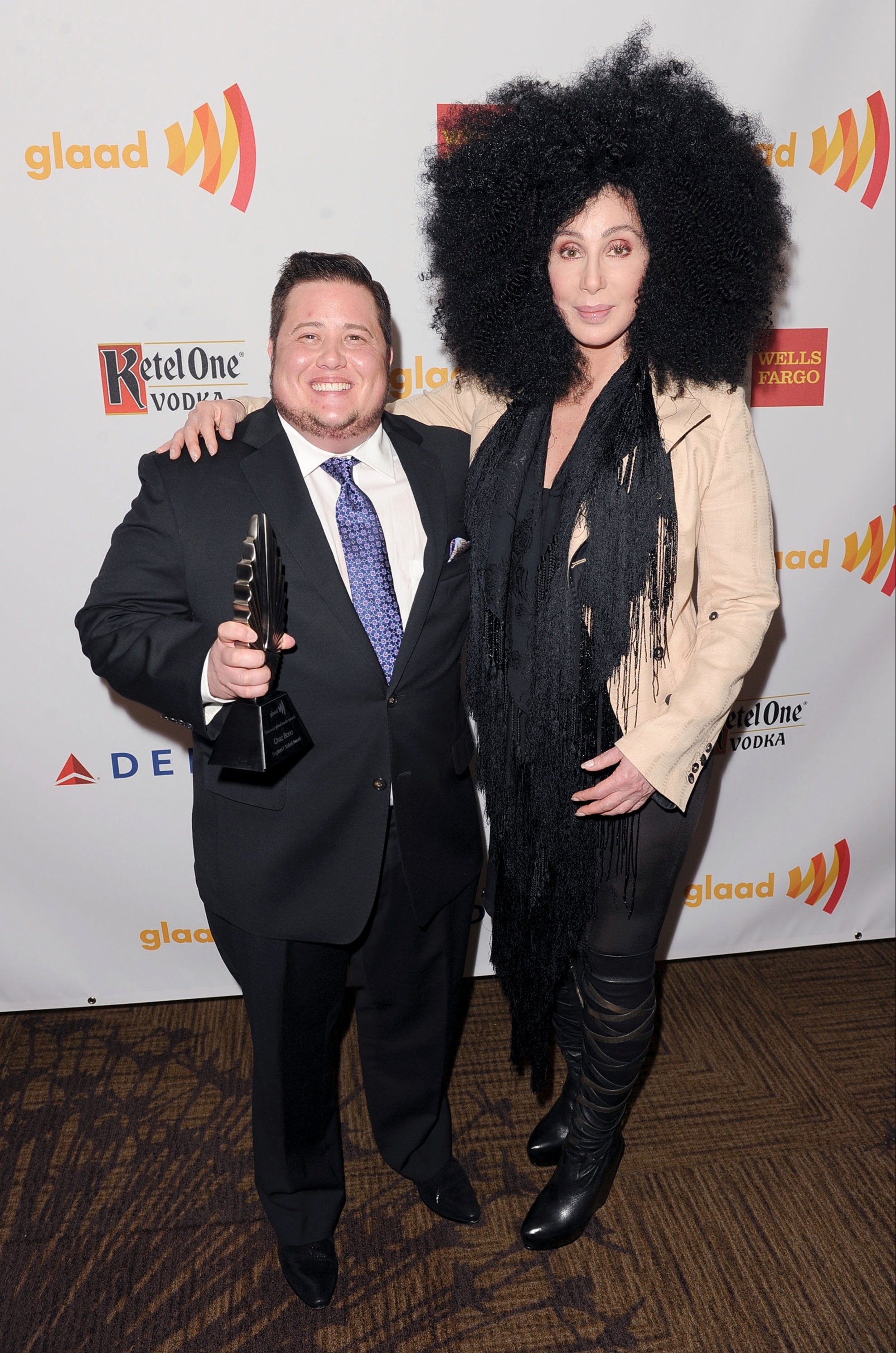 Who is Cher's son Chaz Bono?

Chaz Bono is a transgender man. In 1995, at the time identifying as a woman, Bono self-identified as a lesbian for the first time publicly in a cover story in a leading American gay monthly magazine – despite being outed as a lesbian by the tabloid press years prior.

Chaz has enjoyed great success in both film and television, appearing in two different seasons of American Horror Story as well as Dancing With The Stars and the smash-hit comedy series Curb Your Enthusiasm.

He even starred on RuPaul's Drag Race in 2014 as a guest judge.

His first taste of silver screen action came in 1994, when he appeared in Lauran Hoffman's lesbian-themed romantic comedy Bar Girlz.

Chaz even earned a cameo in the 2019 horror film written, co-produced, and directed by American singer-songwriter and filmmaker Rob Zombie. 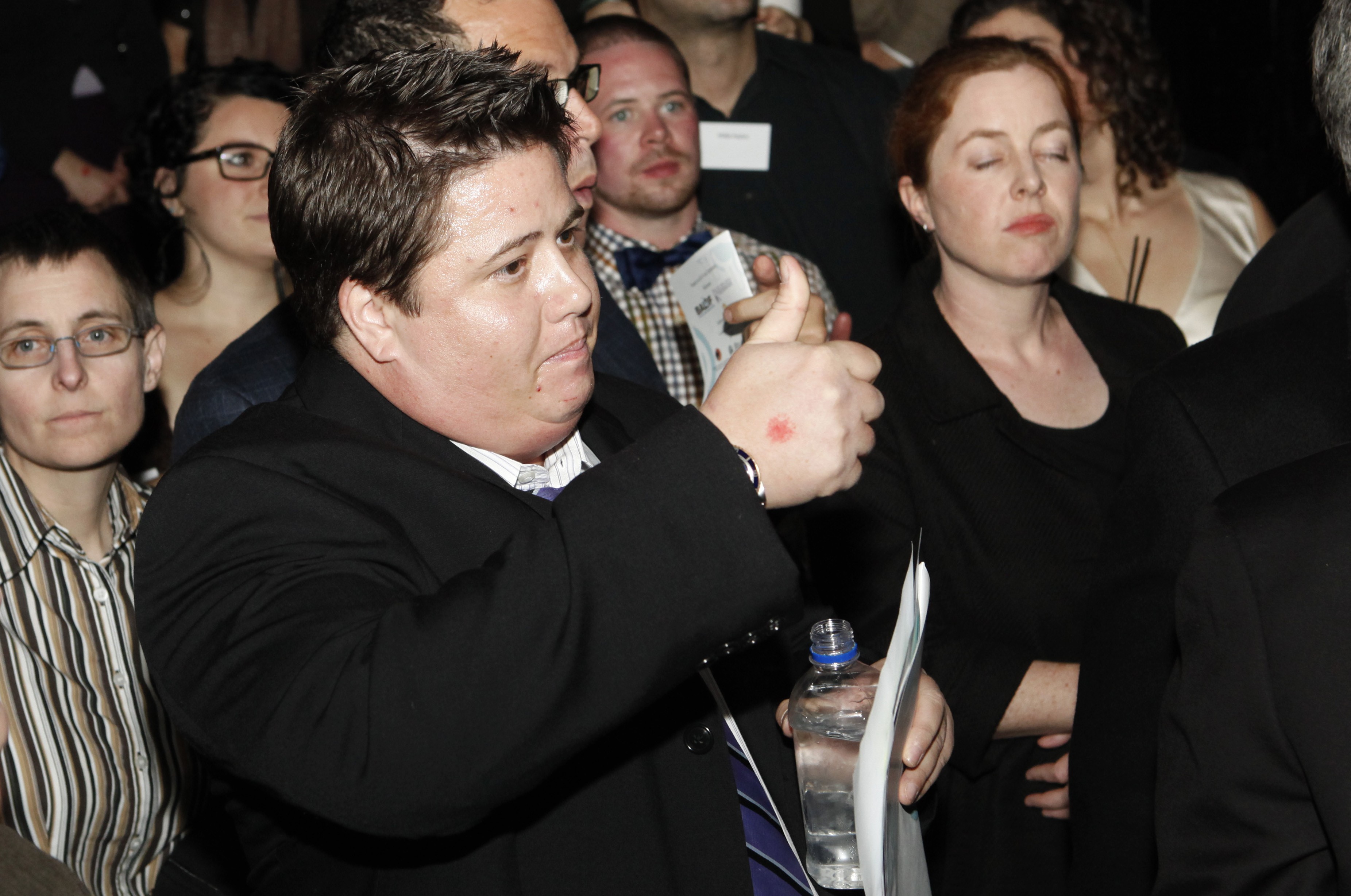 Who is Chaz Bono's father?

The 52-year-old actually had two famous faces as parents, with Cher, 75, as his mother and singer, actor and political figure Sonny Bono as his father.

Rising to fame alongside wife Cher as part of the singing duo Sonny & Cher, Bono served as mayor of Palm Springs, California, from 1988 to 1992, and the Republican congressman for California's 44th district, elected during the "Republican Revolution" and serving from 1995 until his death in 1998.

Sonny tragically died on January 5, 1998 as a result of the injuries he sustained during a skiing accident.

At the time of his death, Sonny was married to his second wife Mary, who believed that her husband's addiction to prescription drugs played a part in the accident. 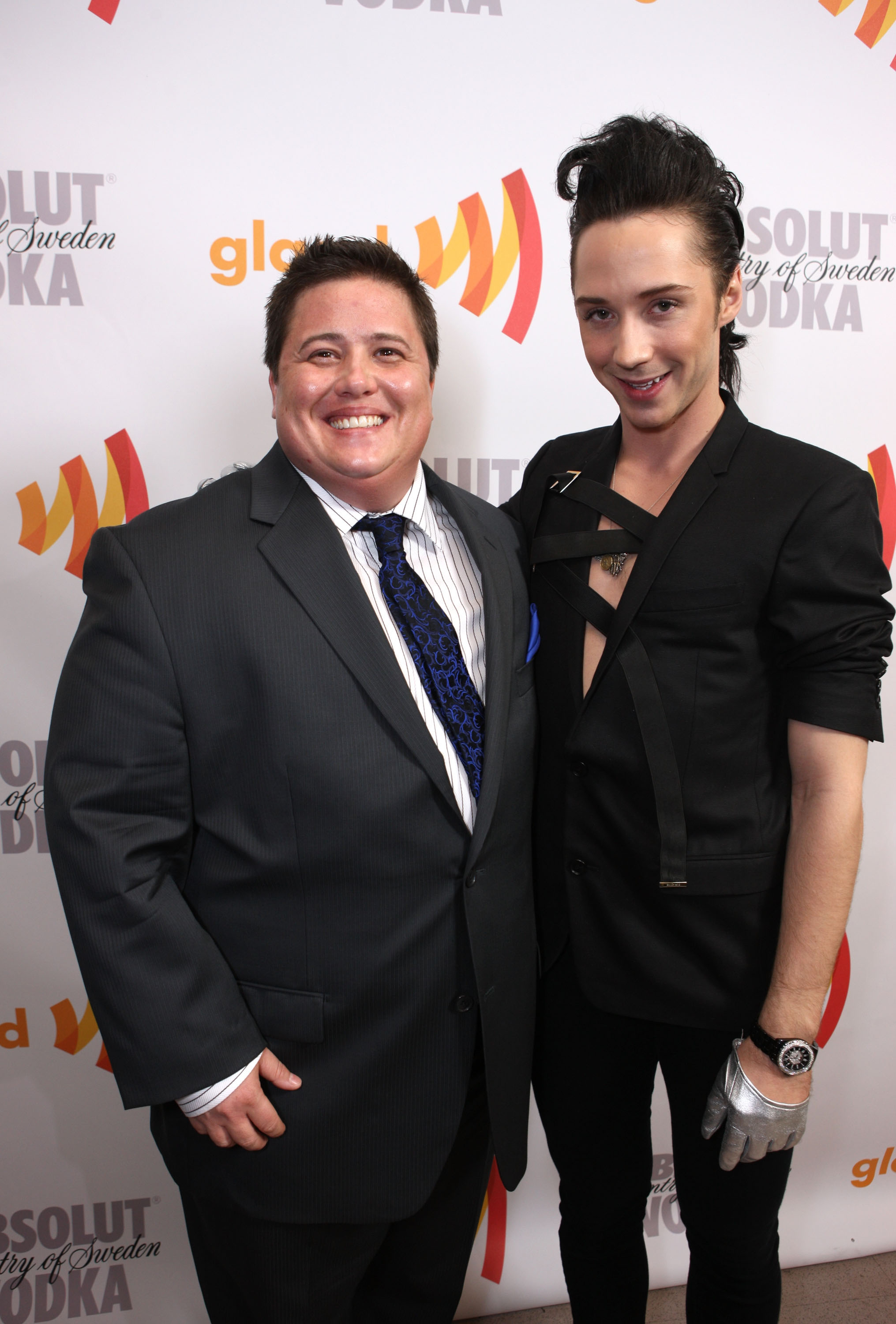 Who is Chaz Bono's partner?

Chaz has been in a relationship with Shara Blue Mathes since the pair first met in 2017.

The pair are no strangers to social media and public displays of affection, often uploading cute snaps of the pair of them.

A source close to Chaz and Shara revealed that "Shaa was newly single when she first met Chaz and she wasn't looking for love. But Chaz is such a charming, funny guy that Shara soon fell for him."

Shara, much like Chaz, had experience of fame at an early age after she appeared in Jason Bateman's 1984 series It's Your Move. 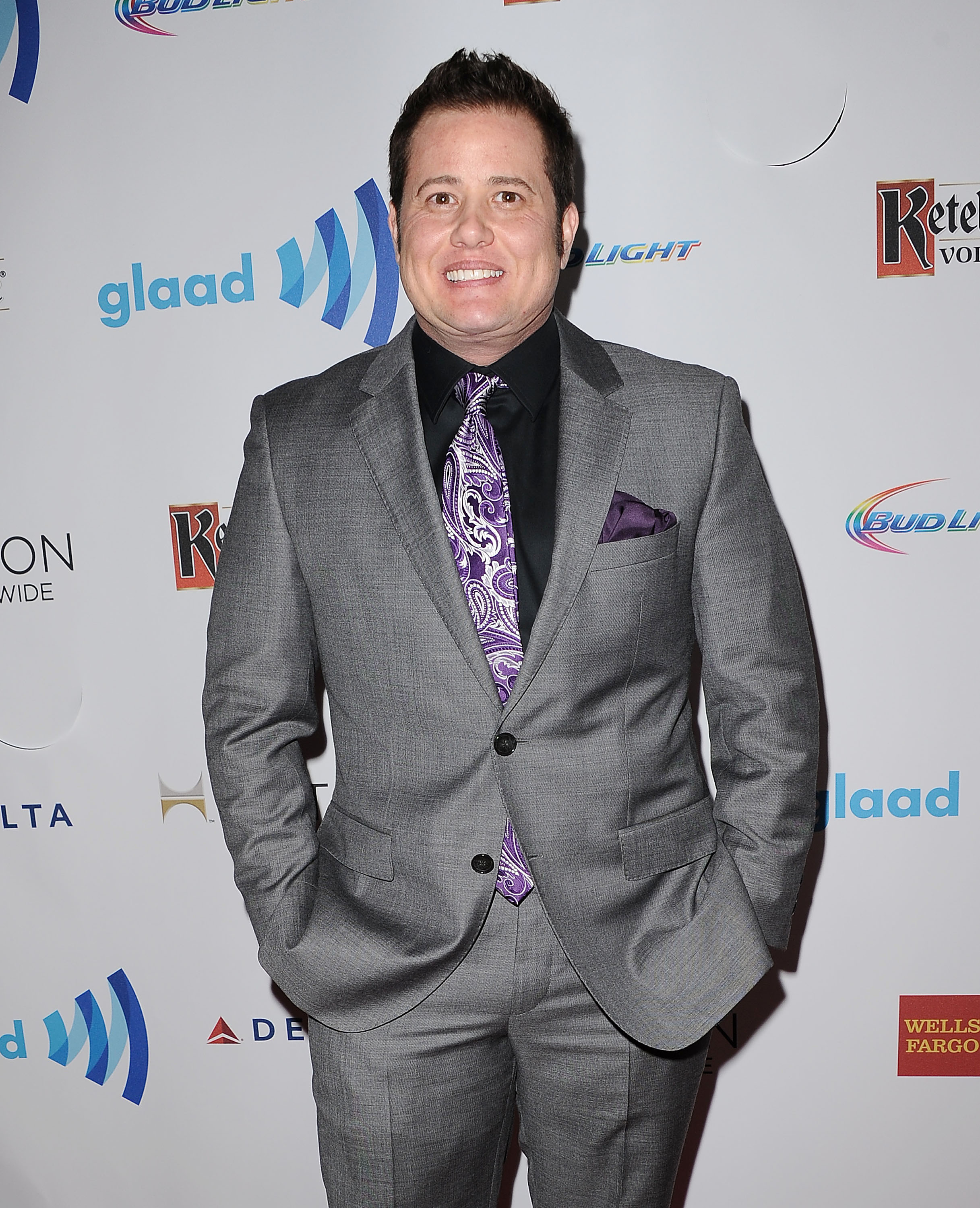 When did he come out as transgender?

Though Chaz began gender reassignment surgery in 2008, it was not made public knowledge until a further year later by his publicist.

His publicist said: "It is Chaz's hope that his choice to transition will open the hearts and minds of the public regarding this issue, just as his coming out did."

Legally, Chaz's transition was completed in 2010, when a California court granted his request for a gender and name change.

Chaz went on to make Becoming Chaz, a documentary film about his transition that premiered at the 2011 Sundance Film Festival.

The Oprah Winfrey Network eventually purchased the rights to the documentary and debuted it on May 10, 2011.