WHEN your sister is a legendary pop star, dancer and actress – with platinum selling hit singles under her belt – it can be easy to fade into the shadows.

But that's not the case for Jamie Lynn Spears, who has not let Britney's fame hold her back. 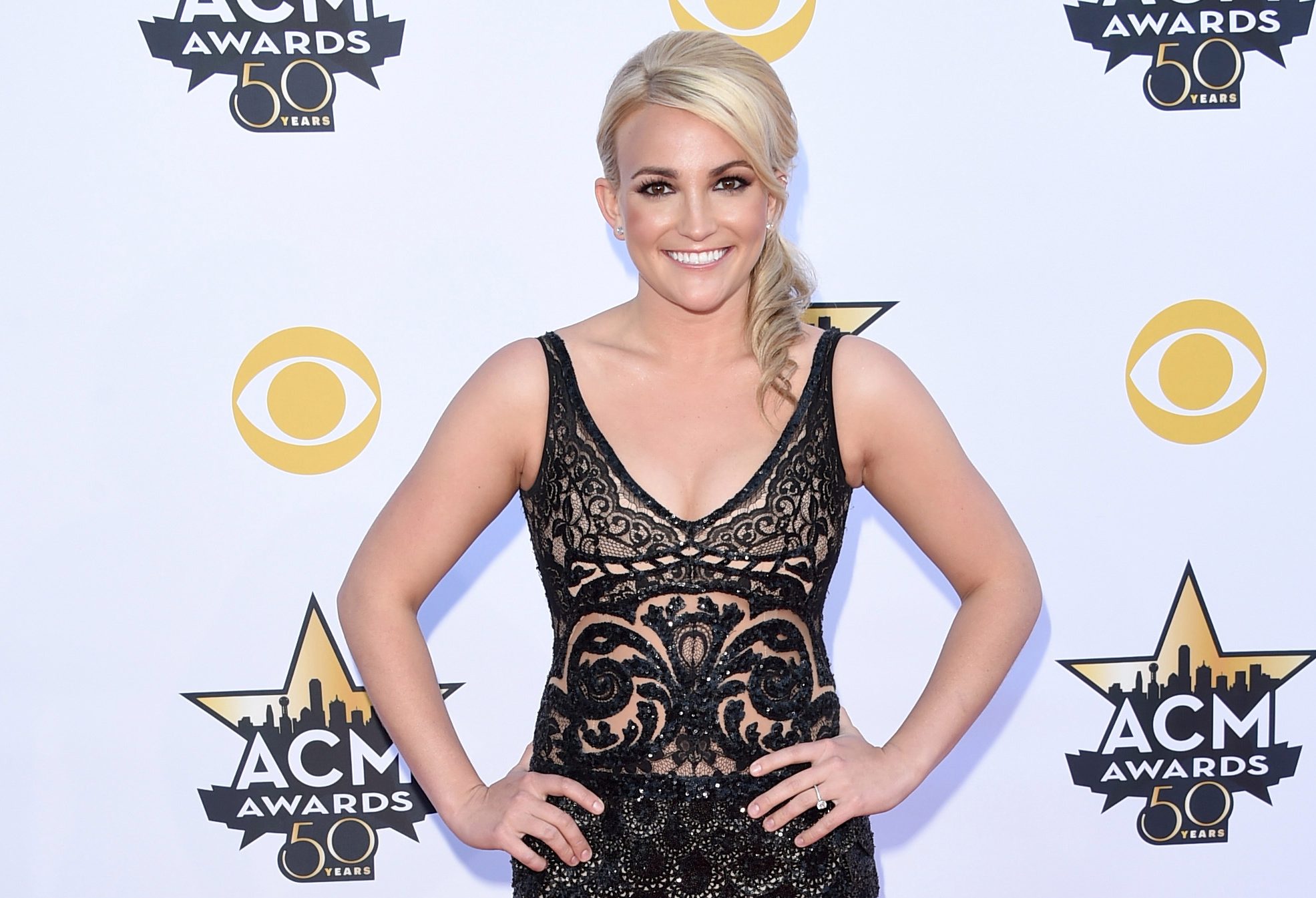 Who is Jamie Lynn Spears?

At the age of 30, Jamie Lynn is just under a decade younger than hit singer Britney.

She's the youngest in the family – the sisters also have a 43-year-old brother, American film and TV producer Bryan.

The blonde beauty is named after her parents – Jamie and Lynne Spears – and was born in McComb, Mississippi on April 4, 1991.

In June 2021 Jamie Lynn was criticised by Britney's fans after not speaking out her conservatorship case. 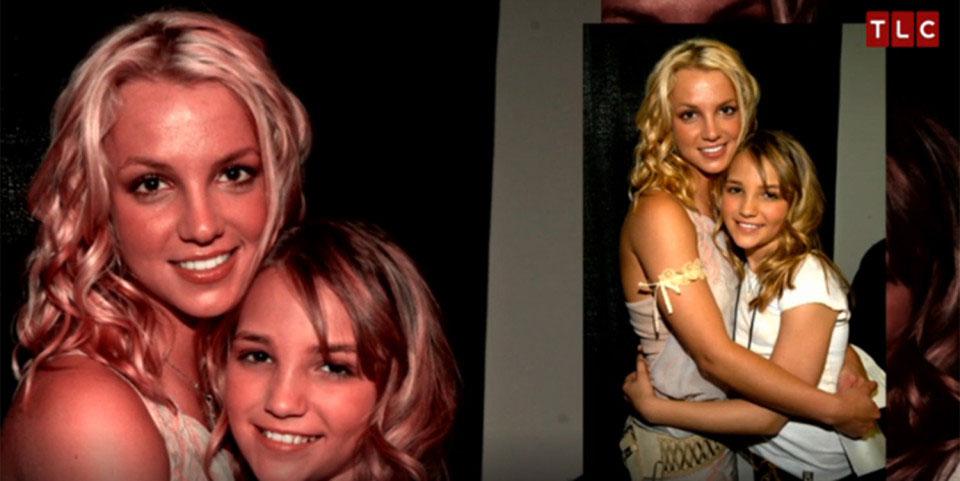 Is Jamie Lynn married and does she have kids?

After two years of on-off dating, the couple got engaged in March 2013 – and married a year later.

Her first daughter Maddie, was born in June 2008 from a previous relationship.

Then, she welcomed daughter Ivy with husband Jamie in 2018. 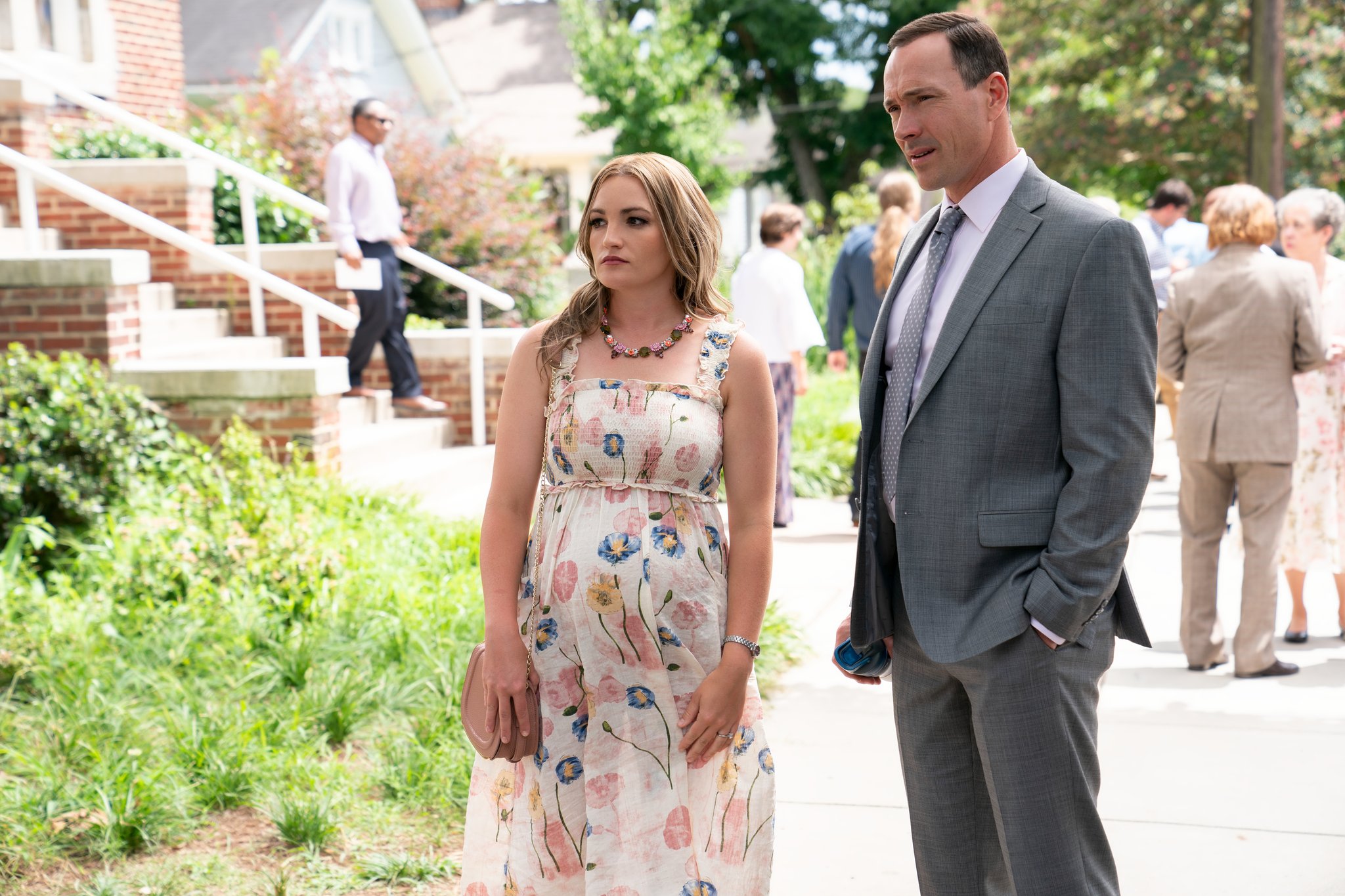 On December 20 2007, Jamie Lynn announced that she was pregnant by her then-boyfriend Casey Aldridge.

She was 16 years old at the time and Casey, who she had been dating for two years, was 18.

The pregnancy was controversial because Jamie Lynn was two years below the Californian age of consent – even though the actress was neither from the state nor living there.

The media were accused of glamorising teen pregnancy is relation to Jamie Lynn's announcement, and some fans were reported to be upset with the gap between Zoey's 'good girl' on screen persona and the actress' personal life.

Nickelodeon bosses later issued a statement saying they respected Jamie Lynn's decision to take responsibility, and that their primary concern was for her well-being. 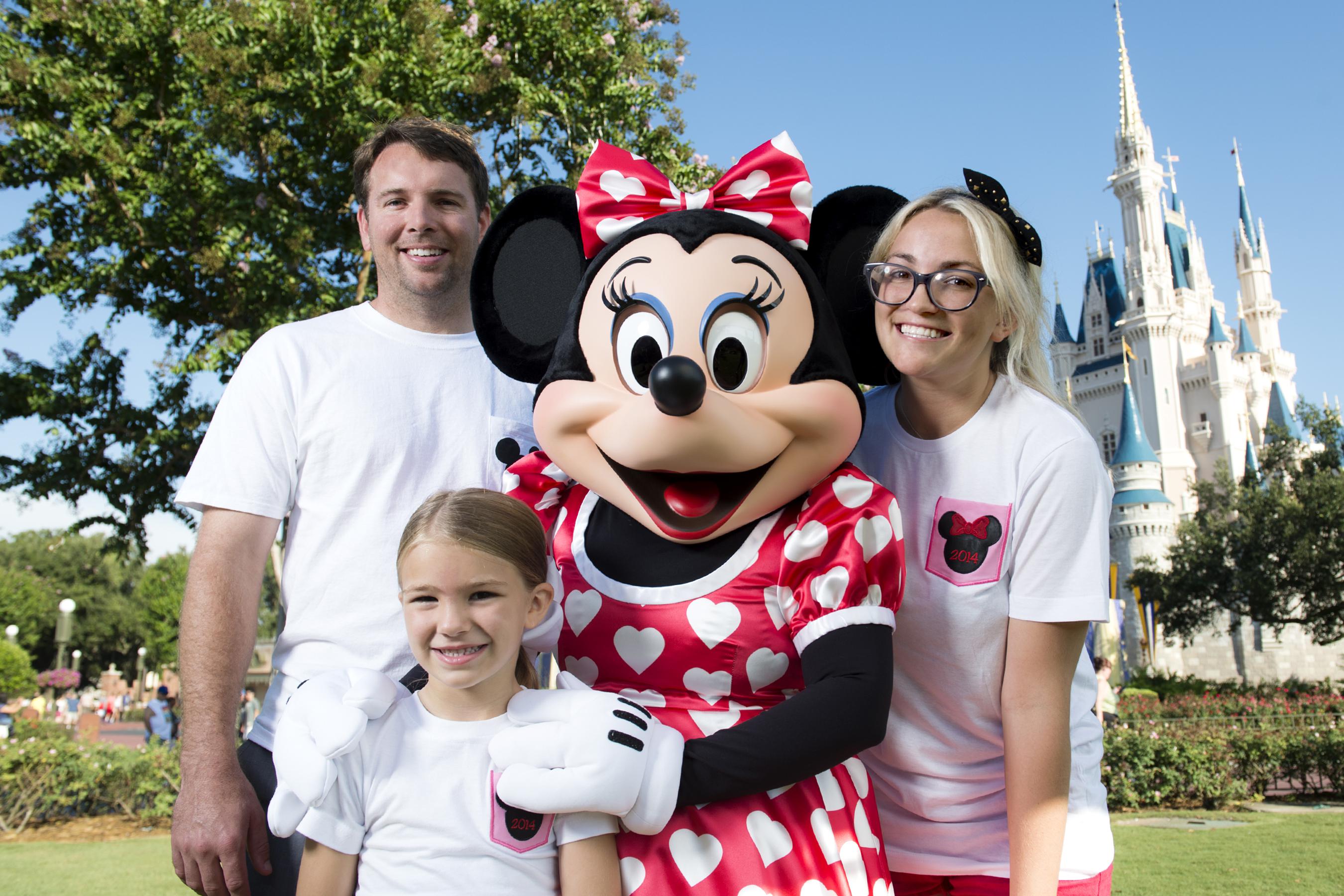 What films and TV shows has Jamie Lynn Spears been in?

Jamie Lynn made her acting debut in Crossroads, which starred her sister Britney, in 2002.

She was just 11 years old at the time, and played a younger version of Britney's character Lucy Wagner.

After this film, Nickelodeon cast Jamie Lynn in comedy sketch series All That – in which she played a range of characters, as well as herself.

In August 2004, Jamie Lynn signed a deal to star in her own TV series – which later became known as Zoey 101.

Jamie Lynn played Zoey Brooks and also recorded the show's theme tune, Follow Me, which was written by Britney.

The show debuted in January 2005, and was the channel's highest rated series premiere in more than eight years.

Jamie Lynn won a Young Artist Award and Nickelodeon Kids' Choice Award for the show – which ended in May 2008.

In 2016, she appeared in a one-off TLC show called Jamie Lynn Spears: When the Lights Go Out.