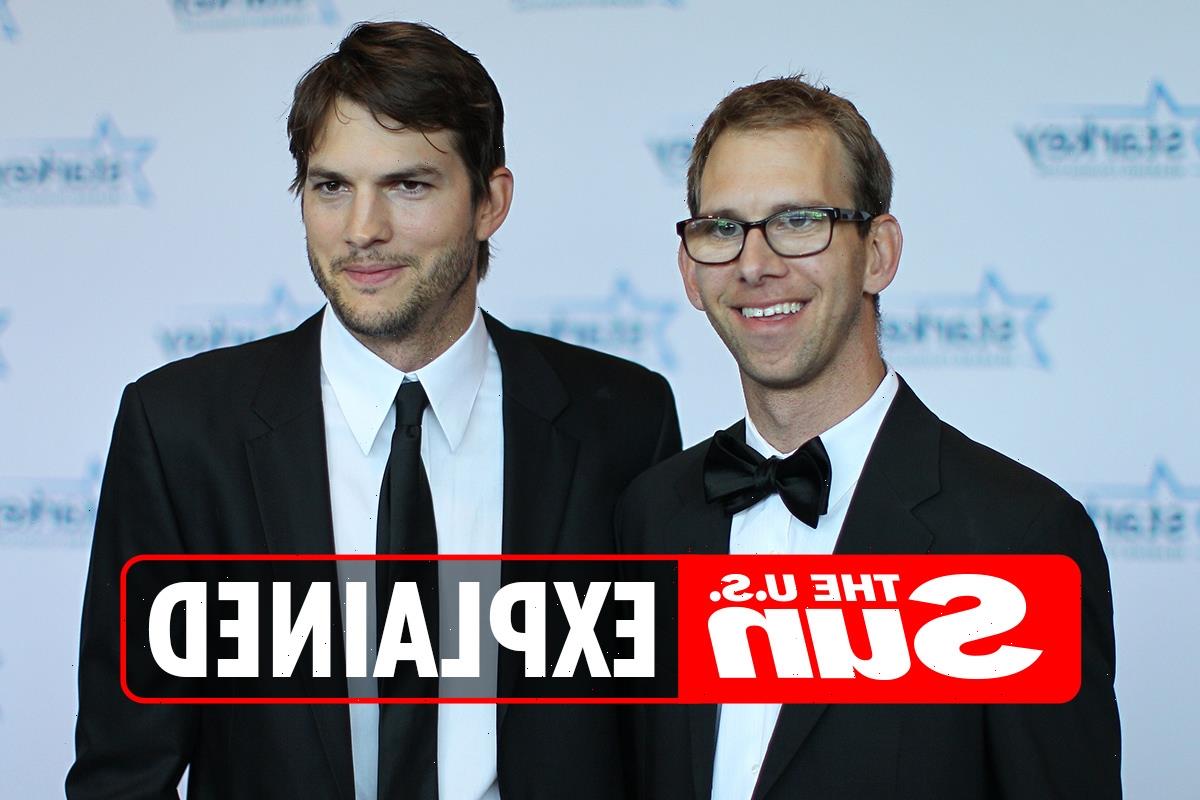 ASHTON Kutcher's twin brother revealed that he was "very angry" with the star when he discussed his disability on national television.

Ashton's twin brother Michael may not be a movie star but he is also working to make his mark in the world. 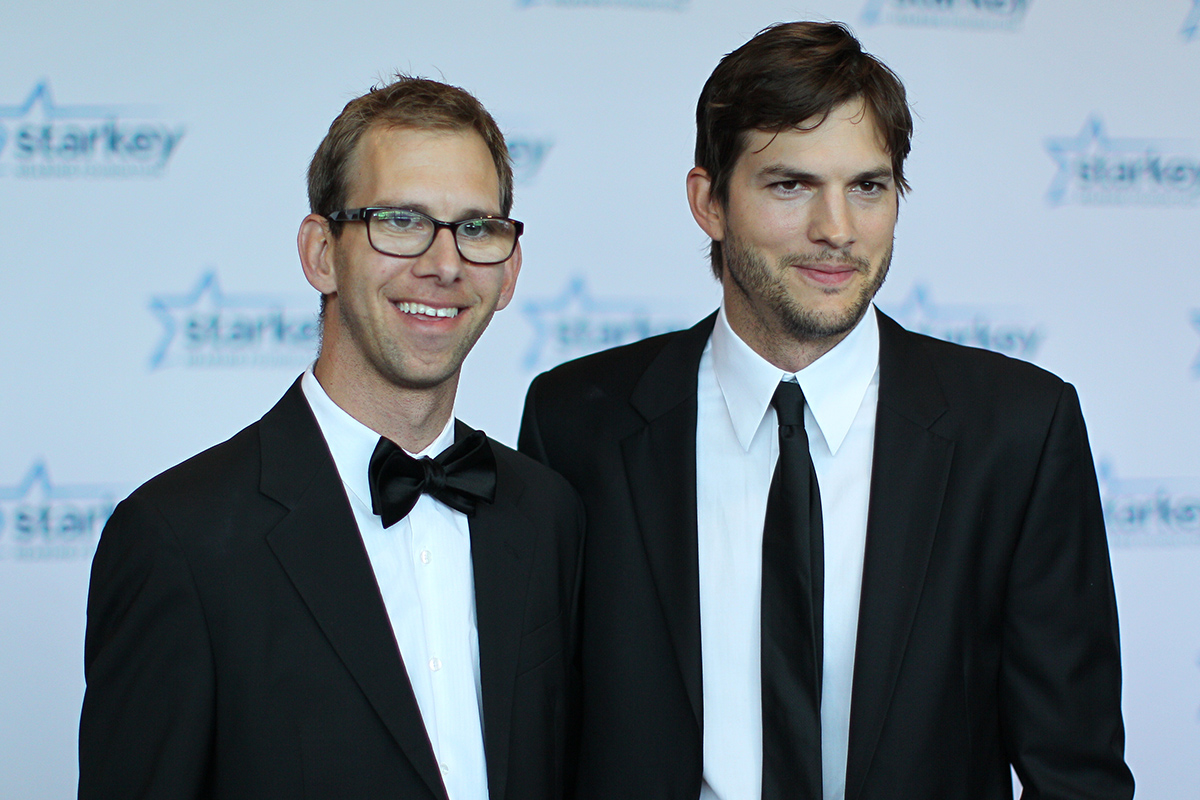 Christopher "Ashton" and Michael Kutcher were born on February 7, 1978.

The Kutchers were expecting the birth of their son Chris but were surprised when he was followed by another baby boy who was "hardly responsive and struggled to take his first breath."

Michael was born dangerously underweight and was not expected to make it but miraculously pulled through.

The fraternal twins grew up in Cedar Rapids, Iowa with their older sister Tausha.

Michael was diagnosed with cerebral palsy before the two entered kindergarten.

At 13 years old, Michael went into cardiac arrest and diagnosed with cardiomyopathy – in which his heart grew to be four times the size it should.

Yet again he was not expected to survive but underwent a life-saving heart transplant and defied the odds.

He earned his Bachelor’s Degree in Business Management and Finance from Mount Mercy University.

Inspired to help others Michael went on to work directly with The Cerebral Palsy Foundation and Donate Life through his advocacy and public speaking engagements.

He has worked with Capitol Hill, the Center of Disease Control, and the National Institute of Health to raise awareness and funding for different disabilities and organ donation.

What has Ashton Kutcher said about his twin brother?

Ashton first revealed his brothers diagnosis in a 2003 interview on national television.

He later spoke about his brother in 2017 when he accepted the Robert D. Ray Pillar of Character Award.

The actor shared, “I was born a twin and from the moment I came into this world I had to share it with someone. I shared every birthday, every Christmas, I shared my bedroom, I shared my clothes, I shared everything I had in this world and I didn’t know that there was another way because I always had my brother with me.”

He continued on about what his brother taught him saying, “My brother was born with cerebral palsy and it taught me that loving people isn’t a choice and that people aren’t actually all created equal."

"The Constitution lies to us. We’re not all created equal. We’re all created incredibly unequal to one another, in our capabilities and what we can do and how we think and what we see. But we all have the equal capacity to love one another, and my brother taught me that.”

Michael and Ashton share such a close bond that Ashton wanted to give his own heart to Michael when he needed his life-saving heart transplant.

Why was Michael 'very angry' with Ashton Kutcher?

When Ashton first revealed that Michael had been diagnosed with cerebral palsy he was, "Very angry."

Recalling the moment 17 years ago he said, "I remember speaking to him about it.”

After attempting to hid his disease most of his life Michael recounts, “I didn’t want to be the face of CP. I never talked about it.”

But he now thanks his twin brother for putting his disability in the spotlight, “Chris (Ashton) did me the biggest favor he’s ever done because he allowed me to be myself.”

After his diagnosis was in the headlines, Michael eventually accepted this life altering moment and has dedicated his life to becoming an advocate for people with disabilities and organ donation.