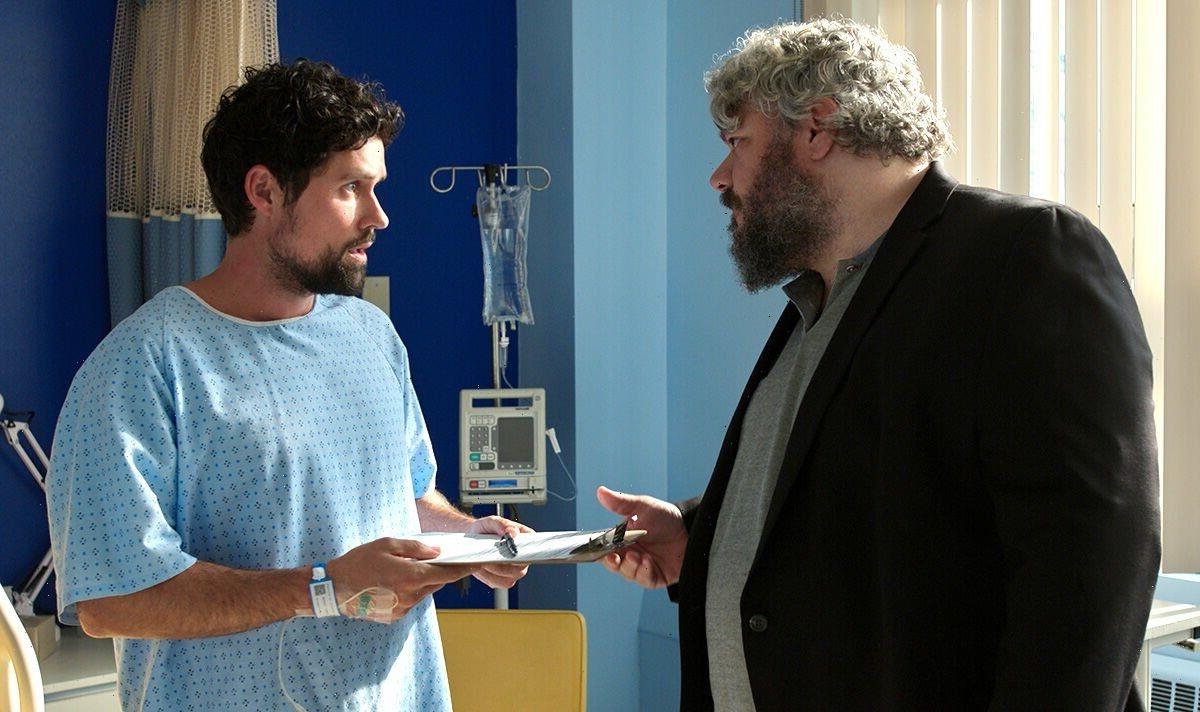 Virgin River fans were excited when the latest season arrived on Netflix this week, July 20. The escapist drama saw Brady (played by Ben Hollingsworth) in prison after being wrongly accused of shooting Jack Sheridan (Martin Henderson). However, he was able to return home after being bailed out by a mystery woman.

Who bailed Brady out in Virgin River season 4?

Viewers were on the edge of their seats at the end of season three when a gun had been planted in Brady’s car.

He was next seen in prison after being set up and ended up getting into trouble while incarcerated.

Brady was stabbed by Jimmy’s (Ian Tracey) cousin and was rushed to hospital in a seemingly critical condition.

While he was in hospital, Brie (Zibby Allen) made it her mission to find out who put Brady in prison in the first place.

She was heartbroken when she realised she should have trusted him all along. 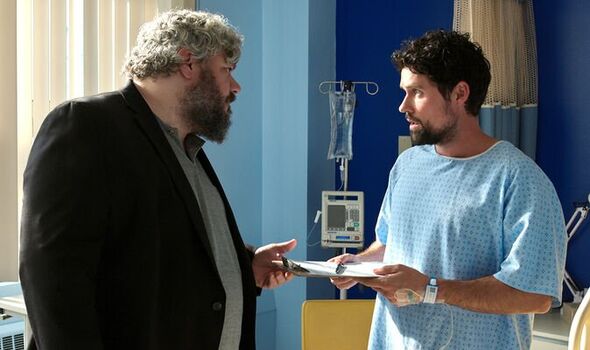 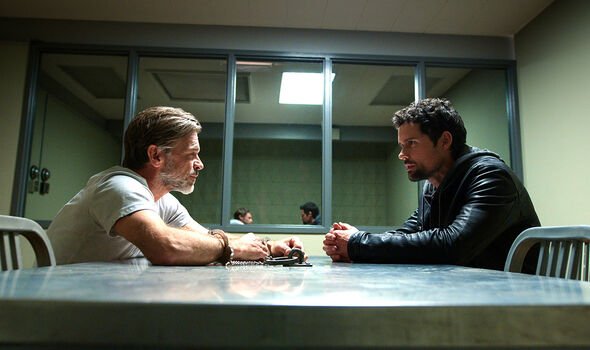 During his time in hospital, Brady received a letter saying he had been granted bail.

However, there was no name on the bail document, leaving Brady feeling confused.

Brie managed to track down the person who granted bail, and it was a mystery woman called Melissa Montgomery (Barbara Pollard).

Viewers had no idea who this was, until Melissa turned up at Emerald Lumber, much to Brady’s surprise.

She introduced herself as the ‘big boss’, above Calvin (David Cubitt). 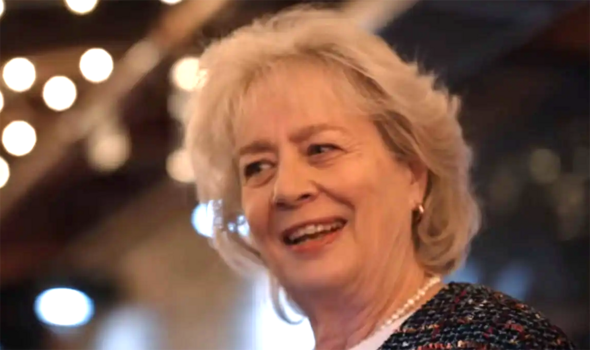 During her visit, she tried to persuade Brady to continue with the drug business.

Brady refused, but viewers sensed this would not be the last they saw of Melissa.

Towards the end of the season, there was a shocking revelation when Nick (Keith MacKechnie) introduced Melissa as his sister.

She had been invited to join Mel Monroe (Alexandra Breckenridge) and Jack for a celebratory dinner.

The couple had just got engaged and Melissa was asked by Nick to join in for the occasion. 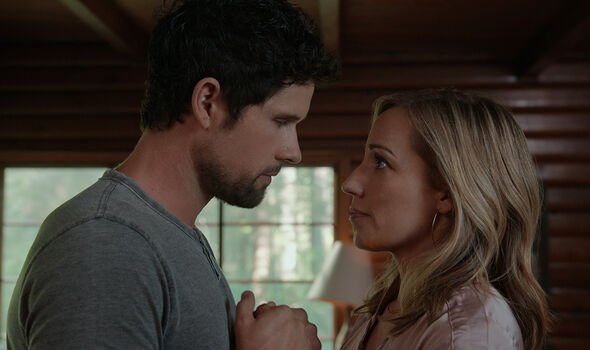 While they were celebrating, someone outside was seen taking photos of the group.

It seems Melissa had hired someone to keep tabs on Jack and Mel, for some reason.

Either this or Brady has informed Mike (Marco Grazzini) of Melissa’s visit and he has sent officers to keep an eye on her.

Mike may have asked to have any suspicious behaviour reported back to him.

Melissa definitely has something up her sleeve and she is likely to be the season five antagonist.

Viewers are yet to find out what she wants with Jack and Mel.

She may be scoping out Jack’s Bar as a new base of operations for her drug empire.

Knowing Brady will not co-operate, she may be looking for someone else to join the team.

However, it feels as though she is not finished with Brady just yet, and he should watch his back.