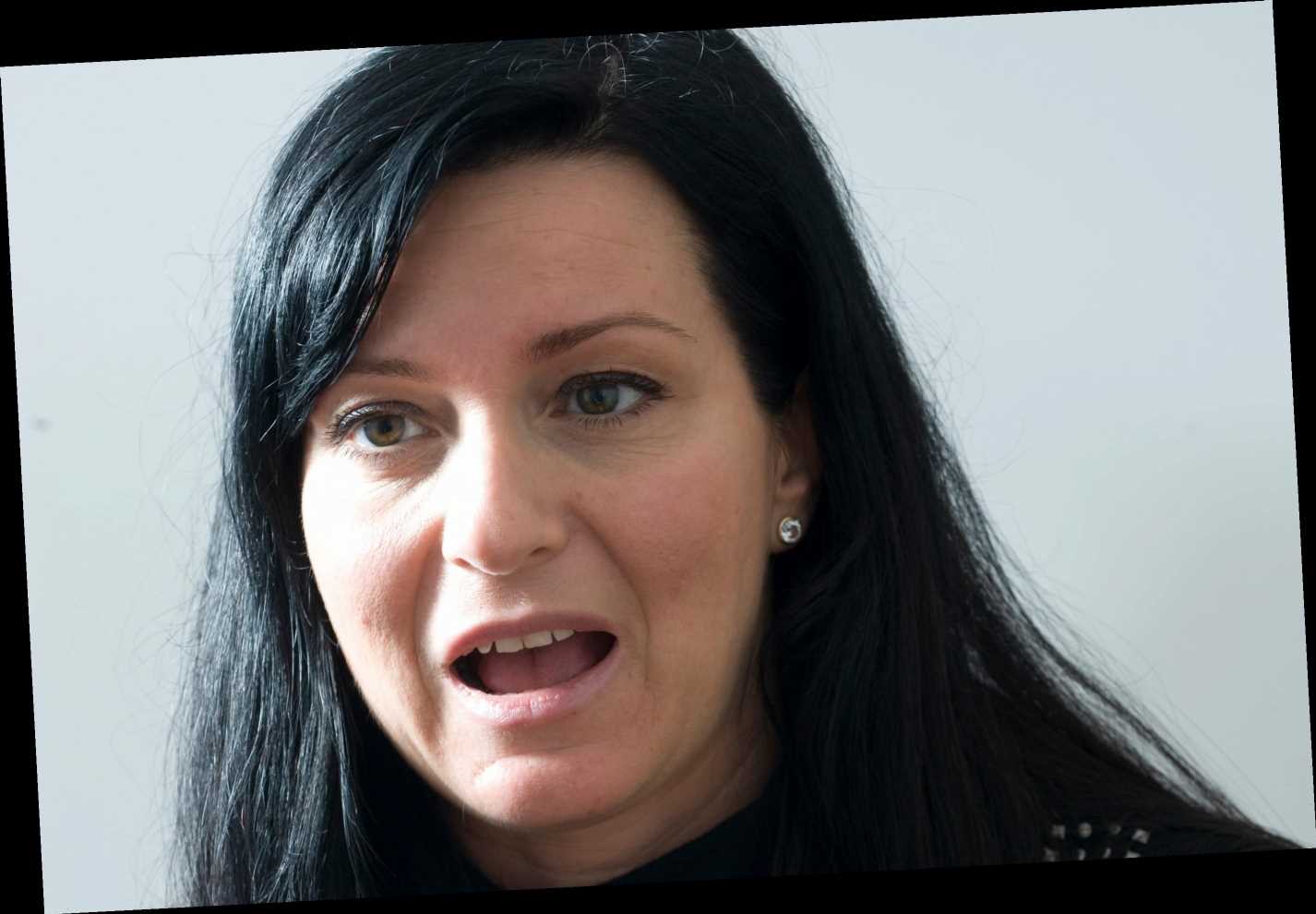 As an ITV documentary looks tonight (September 21) at Rose West's relationship with Myra Hindley – another serial killer in prison – here's what happened with Marisa and Linda. 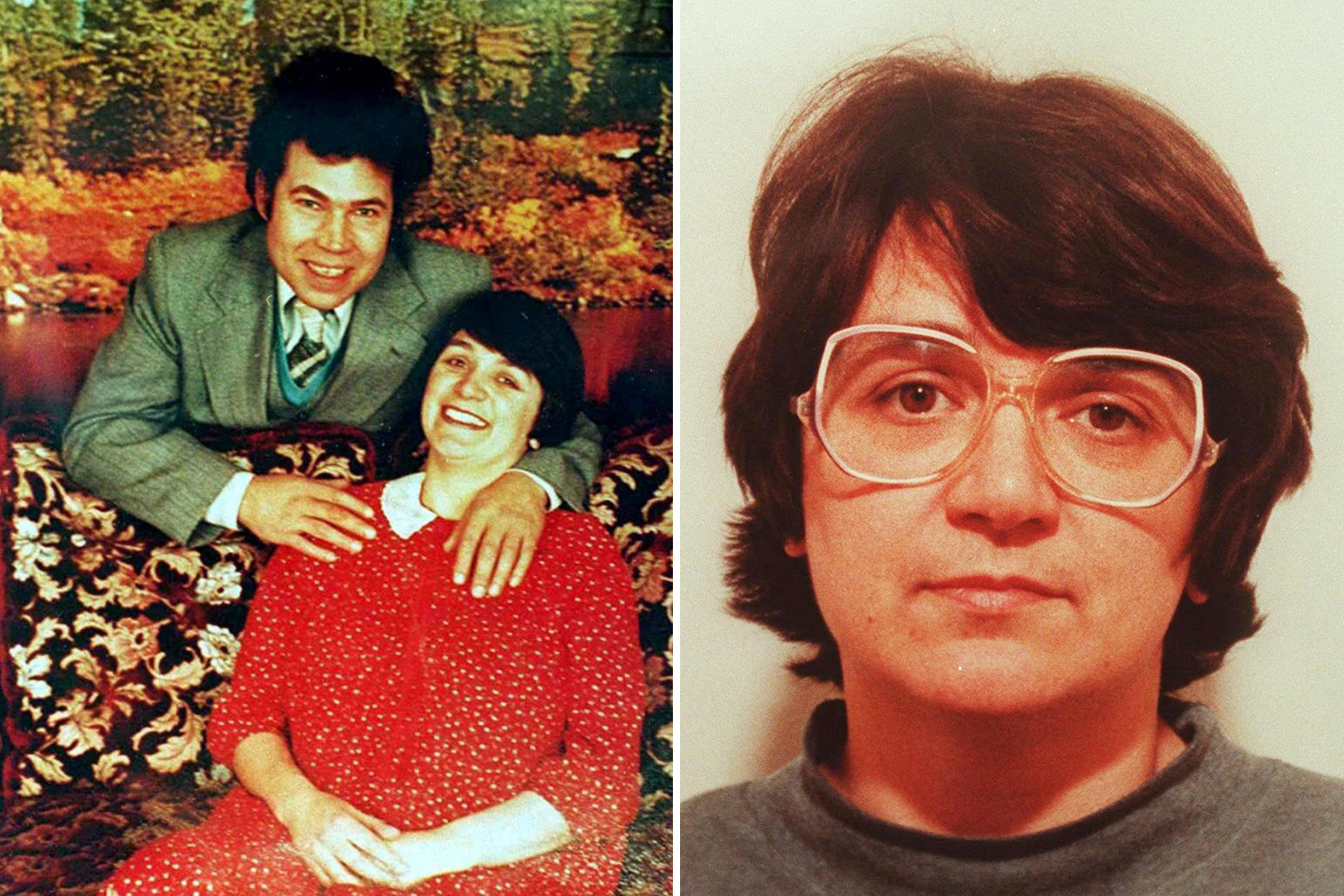 Who is Marisa Merico?

Marisa Merico was born into the Mafia.

Her dad, Emilio Di Giovine, was at the top of one of Italy's most powerful gangs.

Marisa became involved with Bruno Merico, a gang member, and began her acts of crime by smuggling drug money.

She told the Daily Mail she would be asked to take "money to a supplier in Seville.

"I would either wear big Bridget Jones pants and shove it down there – wads of cash – if I went by plane, or I would hide it in panels in the car."

Her dad was put in prison when she was aged 22, so her money laundering role within the crime group became more important and she began taking secret orders from her dad while he was in prison.

She was jailed for two years and nine months.

She now puts her crimes behind her and has two grandchildren and is studying for a criminology degree.

She wrote a book about her experiences called Mafia Princess and wants to help convicts move past crime. 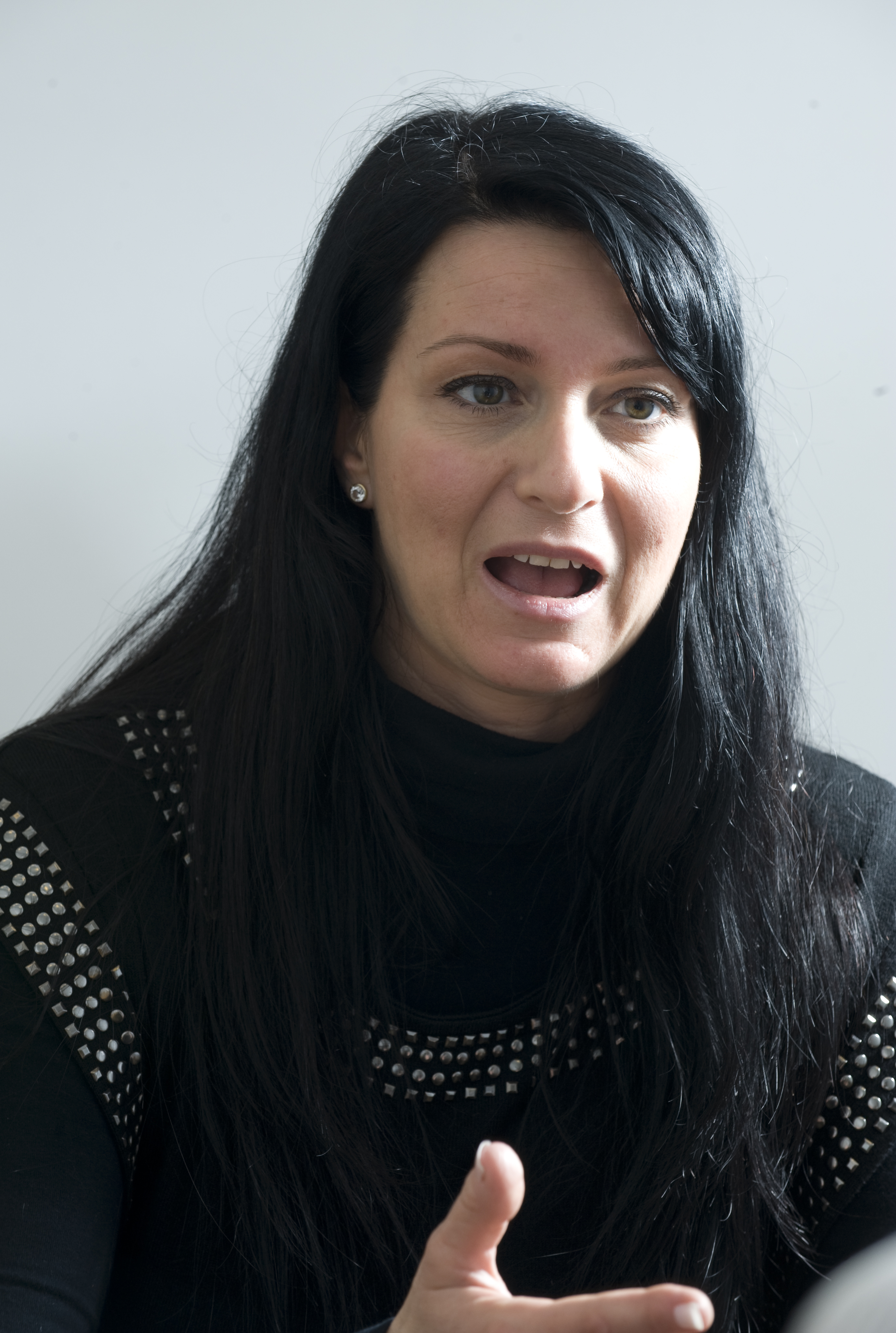 Who is Linda Calvey?

Linda Calvey is a convicted murderer and armed robber – at one point she was Britain's longest serving female prisoner.

She was imprisoned in 1990 for killing her partner, Ronnie Cook – something which she denies.

She got the nickname "black widow" because her exes are all dead or imprisoned.

Linda herself has now served her 18 and a half year sentence and wrote a book about her experiences in London's East End gangster scene.

She reportedly paid a hitman £10,000 to kill Ronnie, but when he bottled it she pulled the trigger herself.

Linda began her crime career as a getaway driver, and reportedly Reggie Kray even proposed to her at one time. 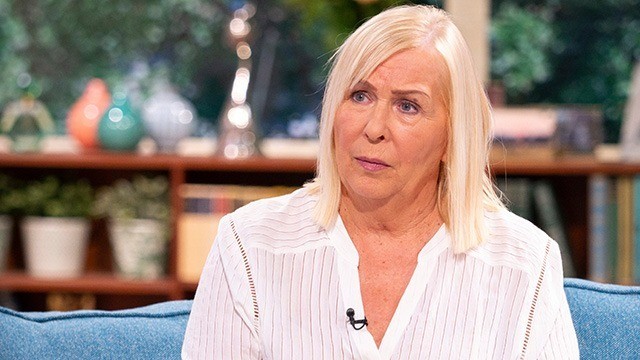 How did Marisa and Linda meet Rose West?

They both remember encountering her and how she behaved around them.

What have Marisa and Linda said about Rose West?

Marisa told The Daily Mail about her creepy encounters with Rose West.

"I remember going into the shower and Rose West would be in there.

"She wouldn't say anything, just stare at me, and when I came out of the shower she'd still be there.

"I was a fit 24-year-old, and this older woman would just stare at me, but I didn't dare say anything.  It was really creepy."

Meanwhile, Linda told The Daily Mirror her thoughts on the serial killer.

"They [Rose and Myra] used to sit ­together and became very pally but then suddenly they stopped talking. I think Rose’s solicitor told her it doesn’t look good."

She also felt that Rose had a strange temperament.

"I saw her go into a rant once and it looked like toothpaste coming out of her mouth. She was foaming like a mad person."

On another occasion, "she also got upset when her cell was set on fire and it nearly killed her budgie. She went to pieces.

"She was sobbing over this little bird, begging them not to let it die."

When her husband Fred died after hanging himself, she was "so angry".