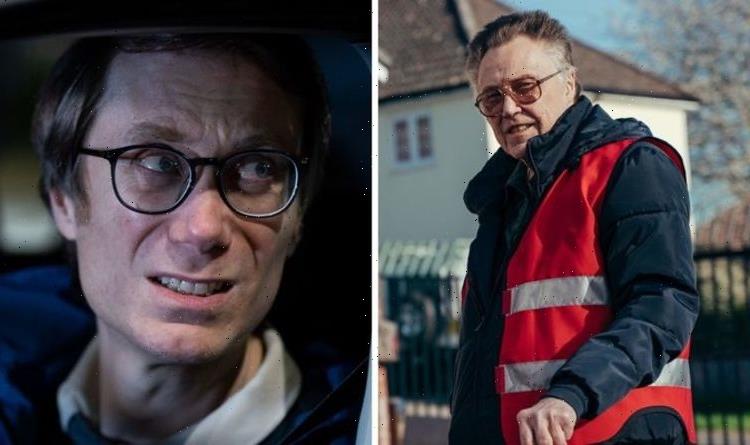 The Outlaws is set to premiere on October 25 at 9pm on BBC One. Bringing together the comedic talents of Stephen Merchant and the star power of Christopher Walken, the show looks to be a hilarious ride for viewers. Yet, the location is as much a character in the series as the stars.

Where is The Outlaws filmed?

The Outlaws follows seven strangers all from different walks of life forced to come together to complete a community payback sentence.

The show is set in Bristol which is also where the bulk of the filming took place.

Set and shot in the city, viewers will recognise many of the city’s iconic locations while watching the six-part series.

In the city centre of Bristol, a variety of different locations were used for the show, with The Galleries shopping centre in Broadmead being one of the most immediately recognisable.

Filming was spotted all over the city, including in College Green, Park Street, The Floating Harbour, Redcliffe, and Stokes Croft.

Not only this but North and East Bristol was also used for a substantial portion of the filming.

In the North, film crews were seen in Shirehampton High Street, Long Cross, and Clifton.

As for East Bristol, scenes were shot in Speedwell and Easton.

Merchant was born and bred in Hanham, Bristol, bringing some of his real-life experiences into the project.

As the writer, director, and producer of the series, Merchant has ensured a level of authenticity to the locations used in the show.

Speaking to ITV West Country, Merchant said: “My parents were involved in community service here in Bristol supervising people who had committed minor offences and I just thought that was an interesting backdrop for a show.”

“Because on TV you’re always looking to bring people together for some reason or another.”

Also speaking to Bristol Live, Merchant explained how important the location was, describing it as “another character” in the show.

Merchant added: “It gets used a lot but not as itself. It’s nice to be able to claim the city as my own in a way, as someone from the area and put it on the map to some degree.

The last main location viewers will see in the show actually takes place outside of Bristol.

North Somerset was used as a location, specifically Leigh Woods.

Bristol247.com released a full list of the locations used for filming the series:

The Outlaws premieres on October 25 at 9pm on BBC One.