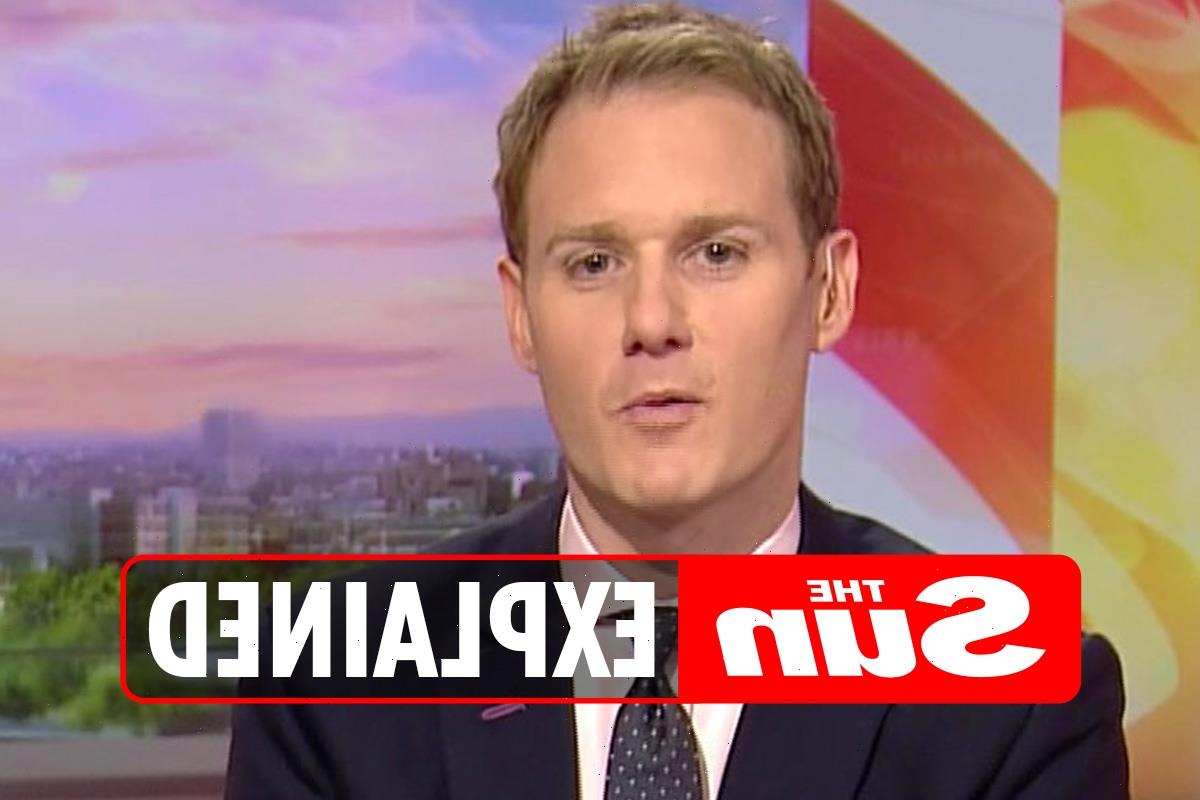 BBC Breakfast presenter Sally Nugent was joined by a different face on the red sofa today as Dan Walker is once again absent from the show.

Fans are now wondering why the broadcaster has been missing for some time. 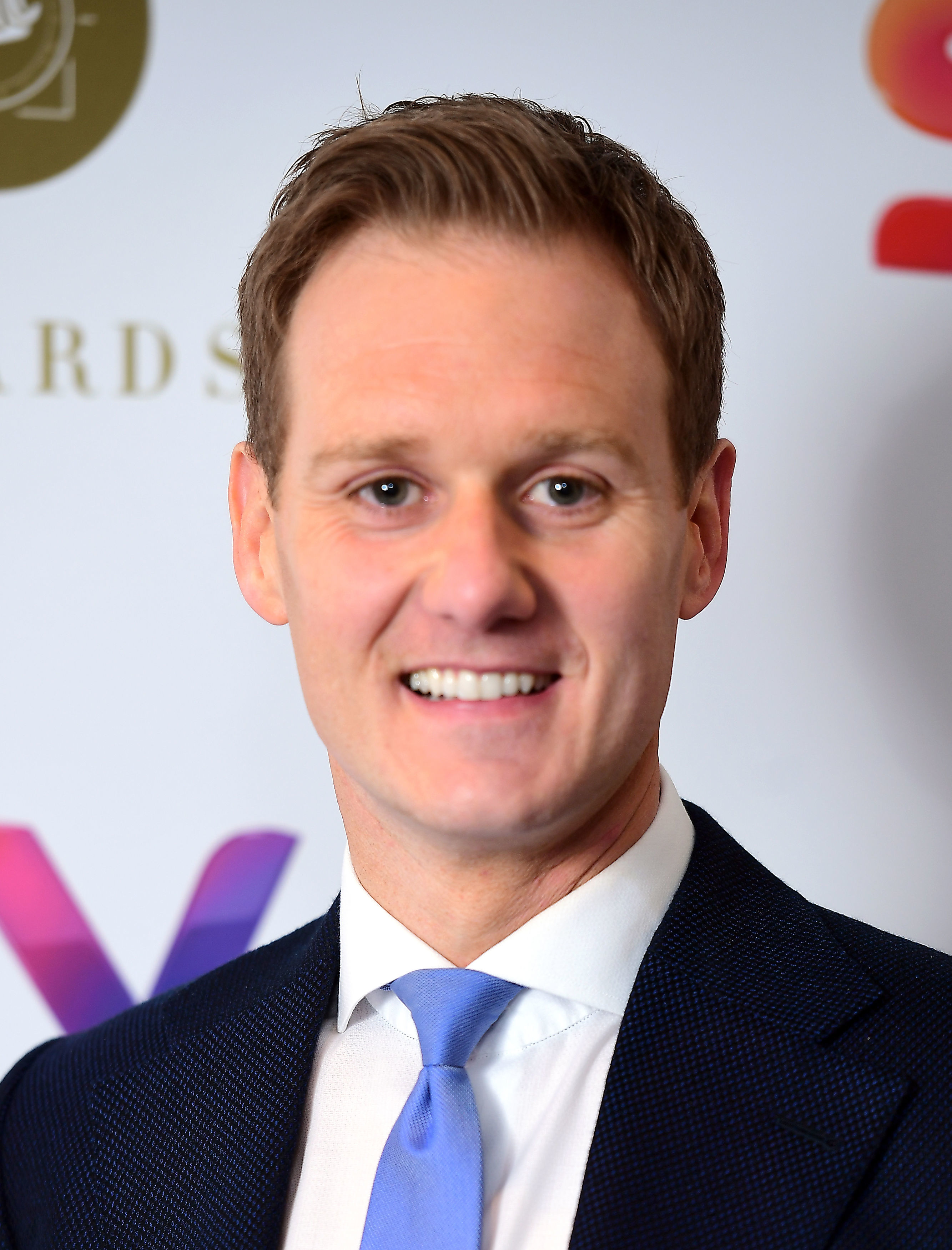 Where is Dan Walker and why is he not on BBC Breakfast today?

It is likely due to the busy holiday period that Dan is just having a well deserved break.

He humorously joked on Twitter about not appearing on the show today by replying to a photo that Sally uploaded alongside Ben from appearing on Breakfast this morning.

His reply reads: "What? You told me BBC Breakfast wasn't on this week and that you were 'in the Maldives".

Who has replaced Dan Walker on BBC Breakfast?

BBC regular Ben Thompson has stepped in this week after a string of absences from Dan on the show.

Viewers were left baffled after Ben formally announced his exit from BBC Breakfast back in December, leaving them confused as to why he is still working on the show.

This isn't the first time Ben has presented the show in recent weeks, he hosted on New Year's Eve with Katherine Downes before he was replaced political correspondent Chris Mason.

There seems to be a mix of presenters at the moment which could be due to the Christmas and New Year holiday period being extremely busy. 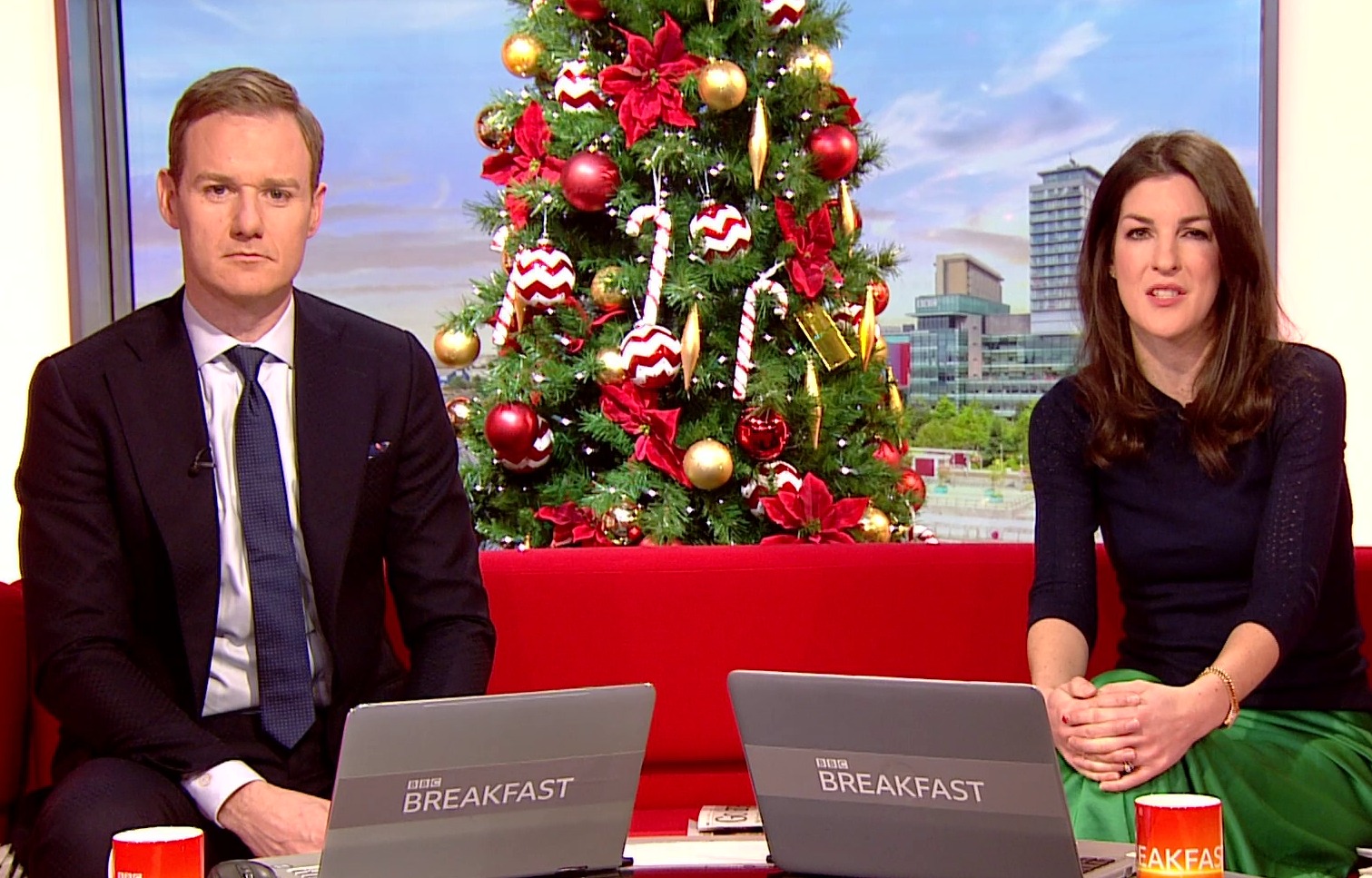 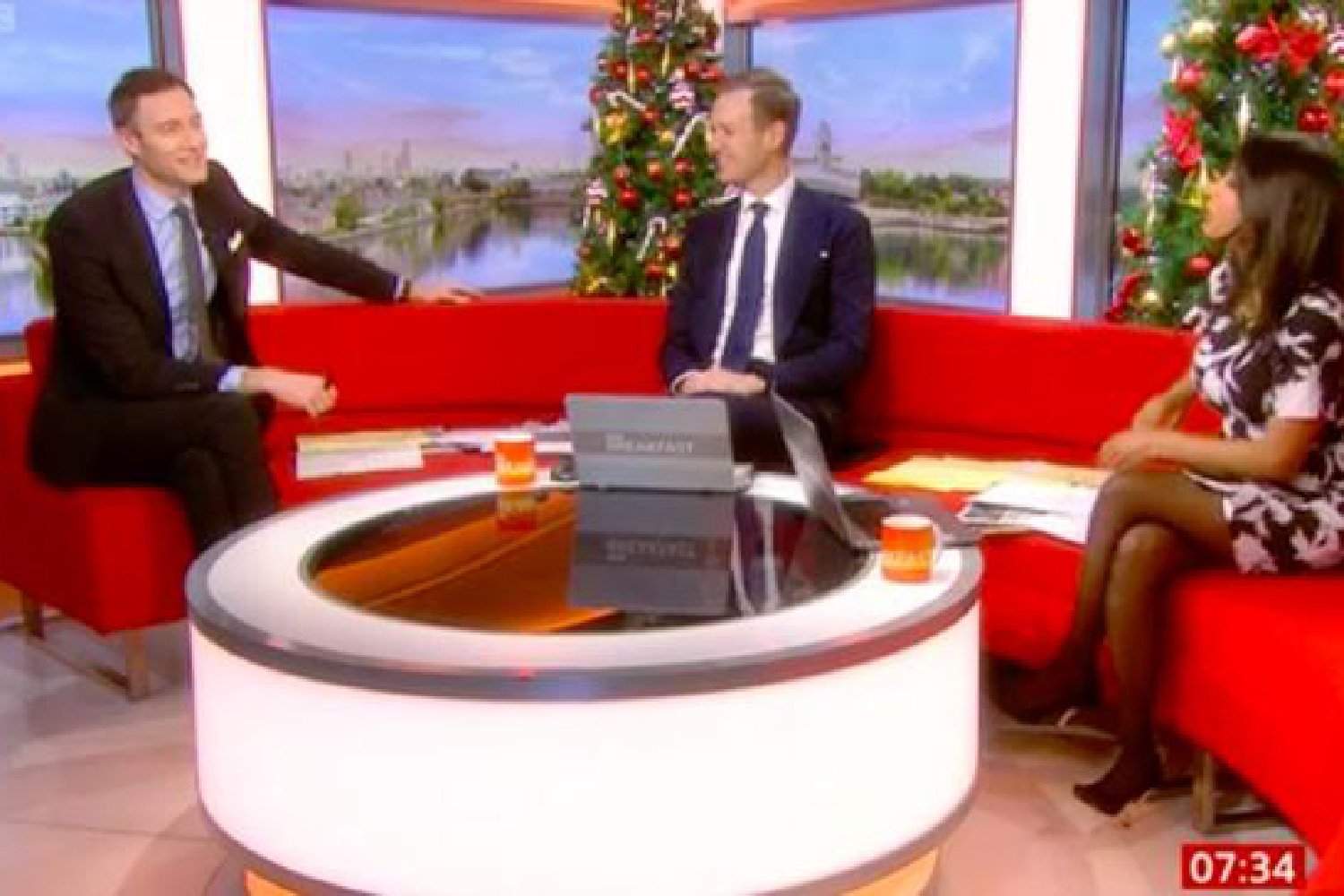 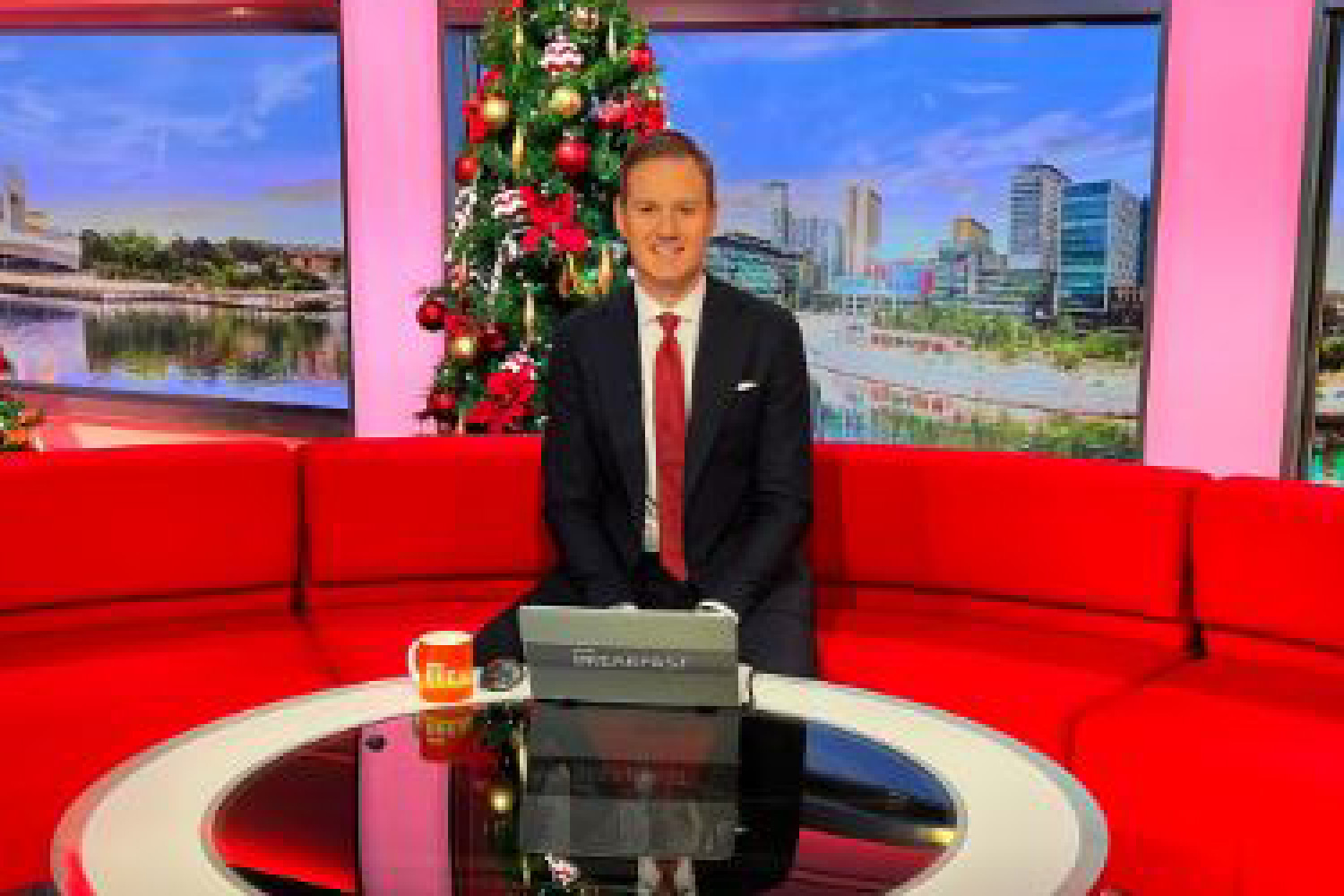 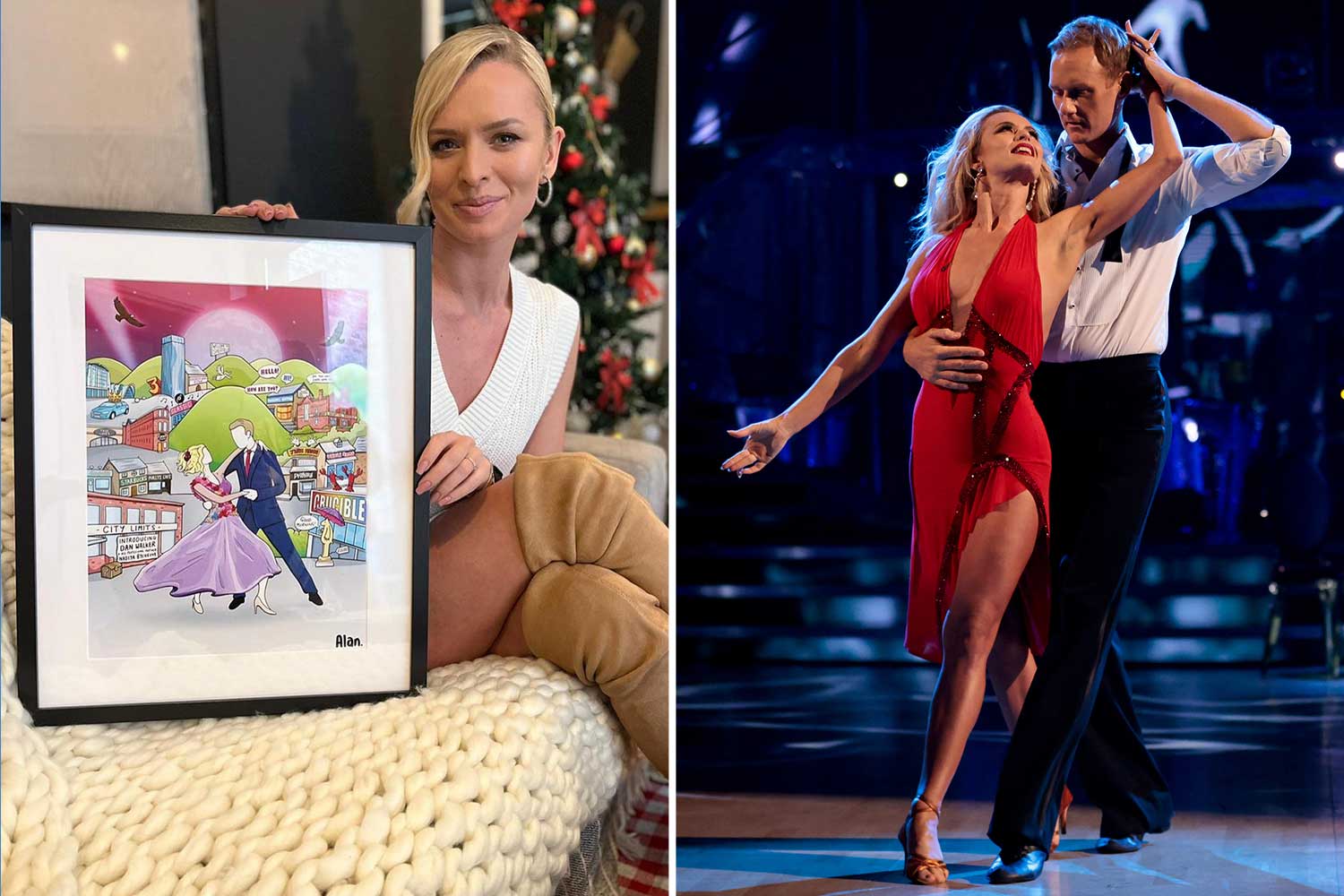 When will Dan Walker be back?

Don't worry, Dan is just taking a little bit of time off from his morning presenting duties and will be back on our screens very soon.

A return date for Dan has not been announced just yet.

However, the popular presenter is expected to return to the show in the next few weeks.

Dan has been presenting BBC Breakfast since 2016 and it doesn't look like hes leaving anytime soon.