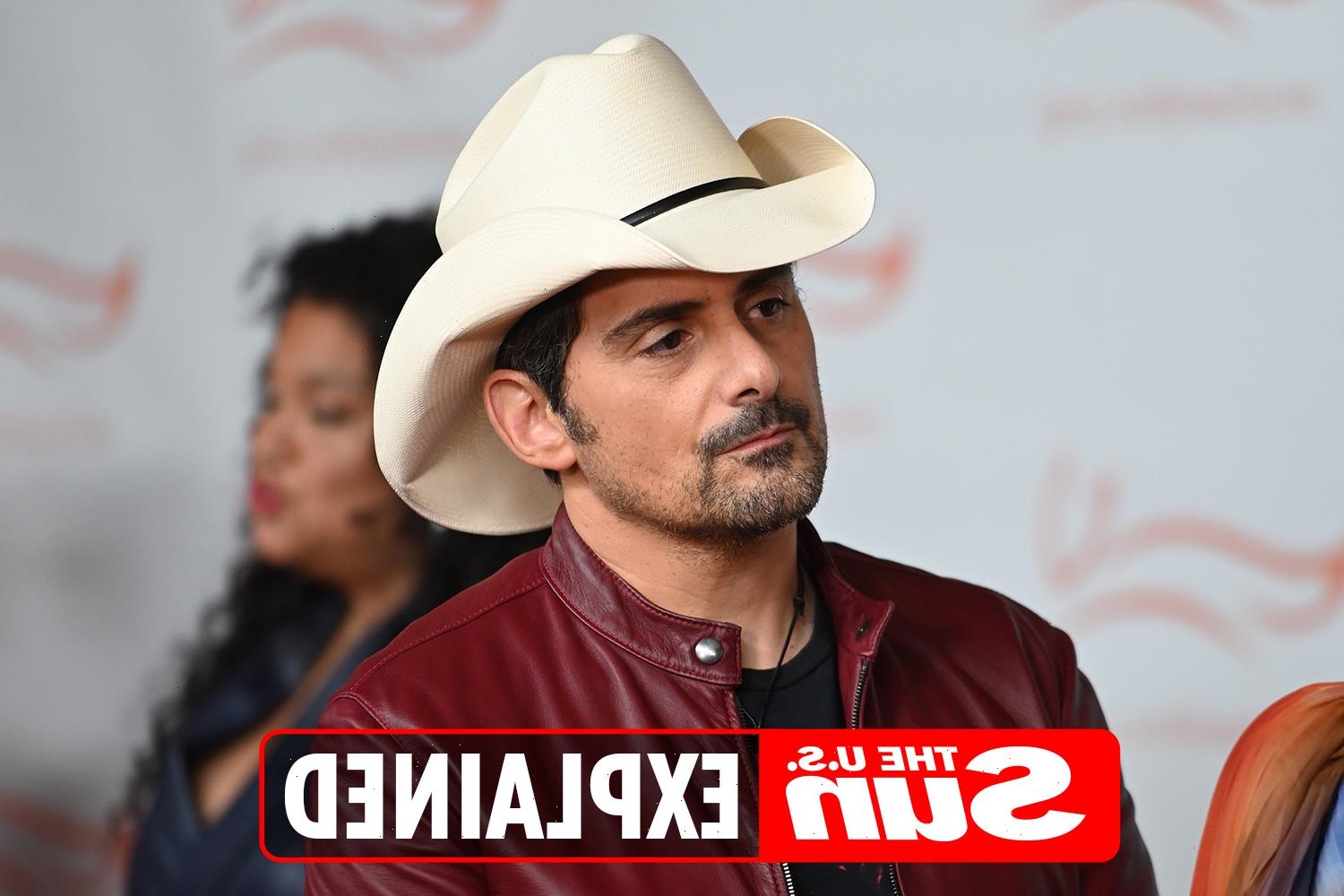 THE 2021 CMA Awards took place on Wednesday, November 10, 2021, at the Bridgestone Arena in Nashville.

But while stars like Carly Pearce and T.J. Osborne attended the event, Brad Paisley left his hosting spot to Luke Bryan. 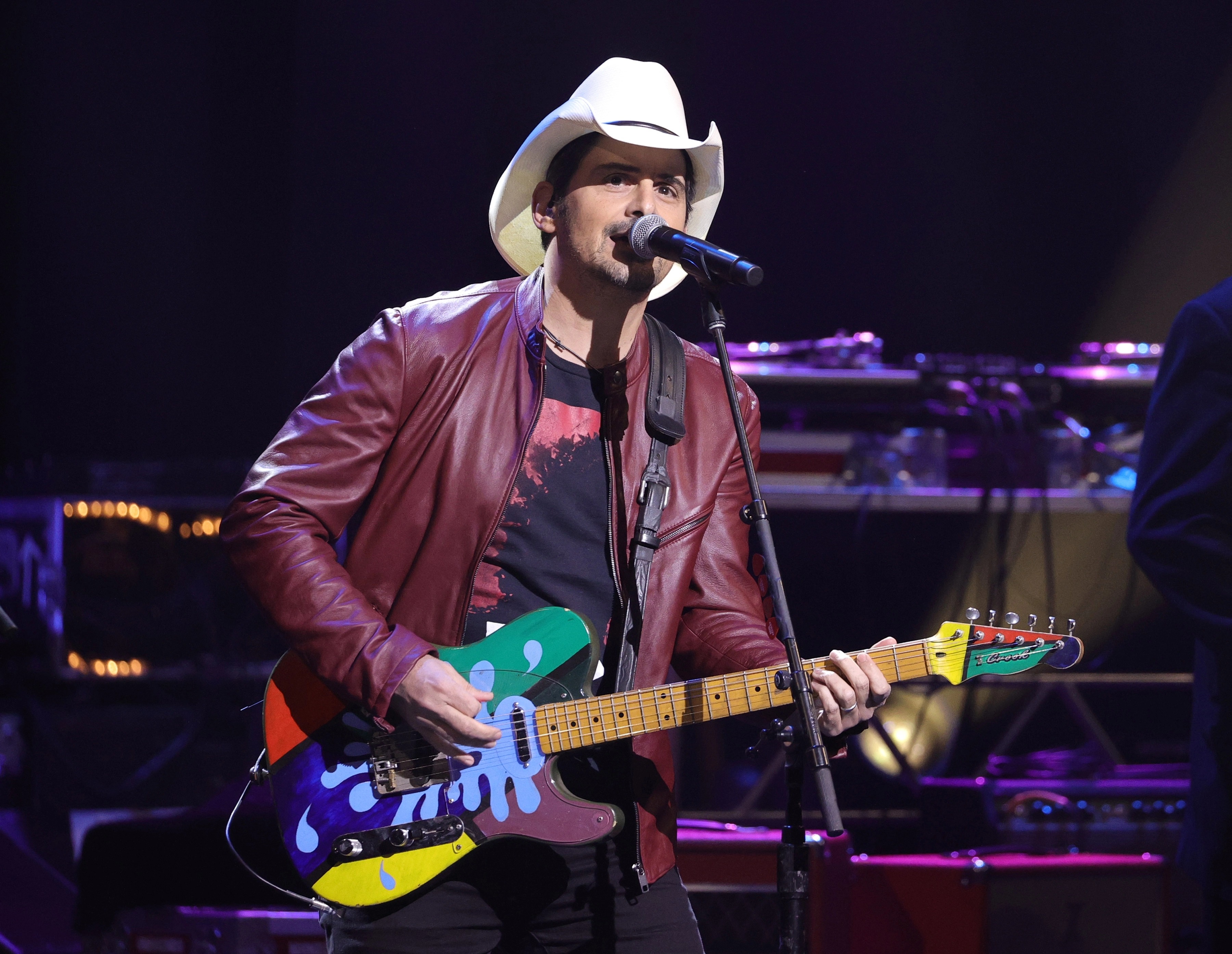 Where is Brad Paisley?

A country music star, Brad has amassed a total of 14 wins at the CMA Awards throughout his career, which he begun in 1999.

Brad is also focusing on other projects away from the limelight, alongside his wife Kimberly.

In 2020, the couple opened The Store, in partnership with Belmont University.

The philanthropic free referral-based grocery store is based in Nashville and aims to help people who struggle with food insecurity during the Covid pandemic.

"This has been our dream," Kimberly told People magazine in 2021. "People will be able to come and shop with dignity and make choices for their family."

A year following the opening of The Store, Brad and Kimberly had delivered enough free food to make nearly 1.3 million meals.

Brad has also claimed in a post shared to Instagram to be working on the launch of his bourbon brand American Highway in November, 2021.

When will Brad Paisley be back?

The She's Everything singer announced his Tour 2021 which was launched on June 5, 2021, in Panama City Beach, at the Pepsi Gulf Coast Jam, the first large-scale live event to take place in 2021.

According to his official website, his last stop was on October 9, 2021, at the FivePoint Amphitheatre in Irvine, California.

He is reportedly set to be back on tour on February 15, 2022, and will be playing in San Antonio, Texas. Tickets have already been made available on the country star's website.

He has also released his new track City of Music in 2021. 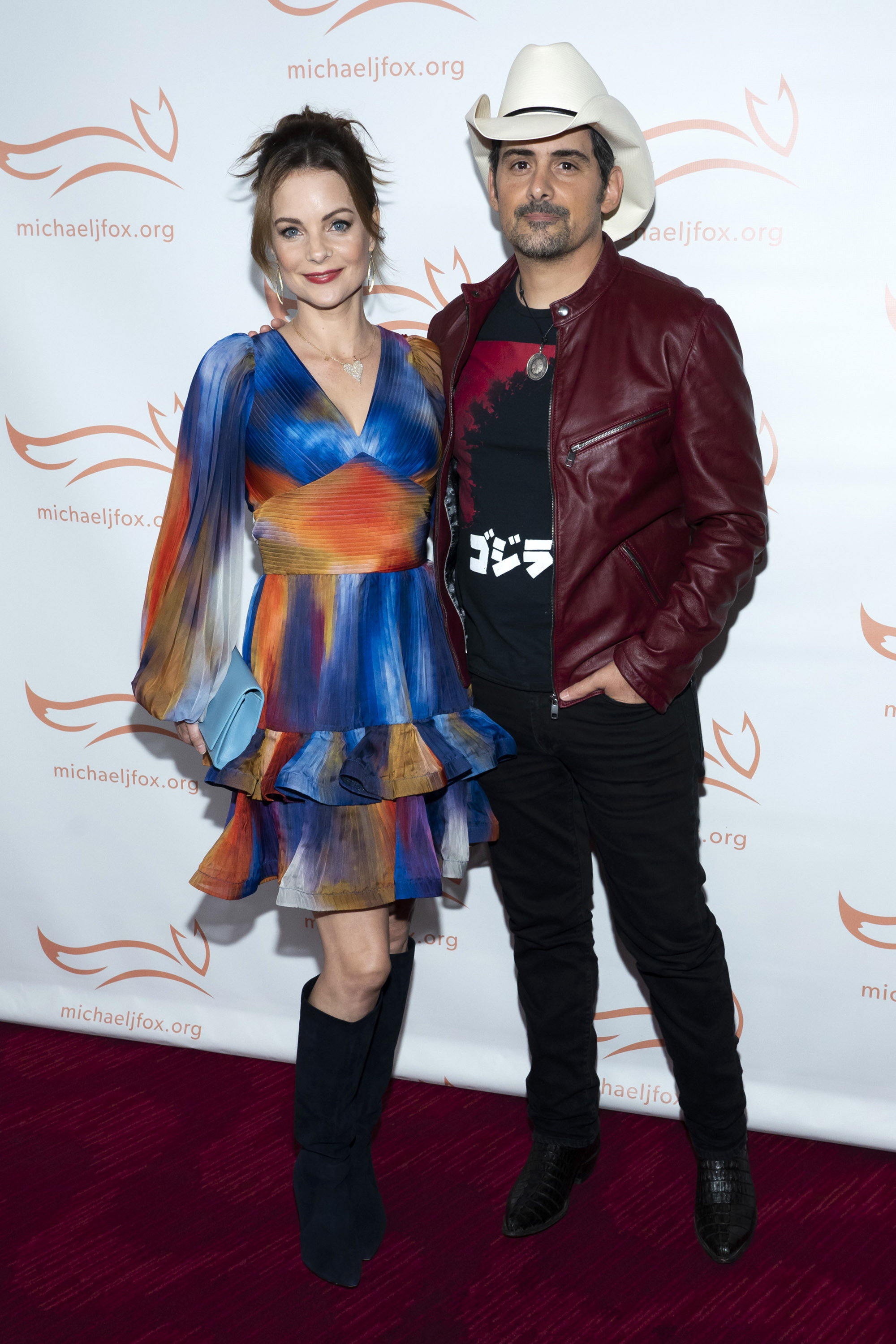 To celebrate the singer's 49th birthday, on October 28, 2021, Brad's wife Kimberly took to Instagram to share a hilarious snap of him.

Kimberly Williams-Paisley celebrated her famous husband's birthday with a photo of him riding a coin-operated horse in a grocery store.

"It's hard to believe he's even a grown up, but please help me wish Brad a very HAPPY BIRTHDAY!! Love you!!", she captioned the post.

Kimberly can be seen in the background, seemingly embarrassed, holding her head in her hand.

The couple kept the posts going by sharing their Star Wars-inspired Halloween costumes on social media.

Both have been an item since 2001 and eventually tied the knot on March 15, 2003, during a ceremony at Stauffer Chapel, on the campus of Pepperdine University.