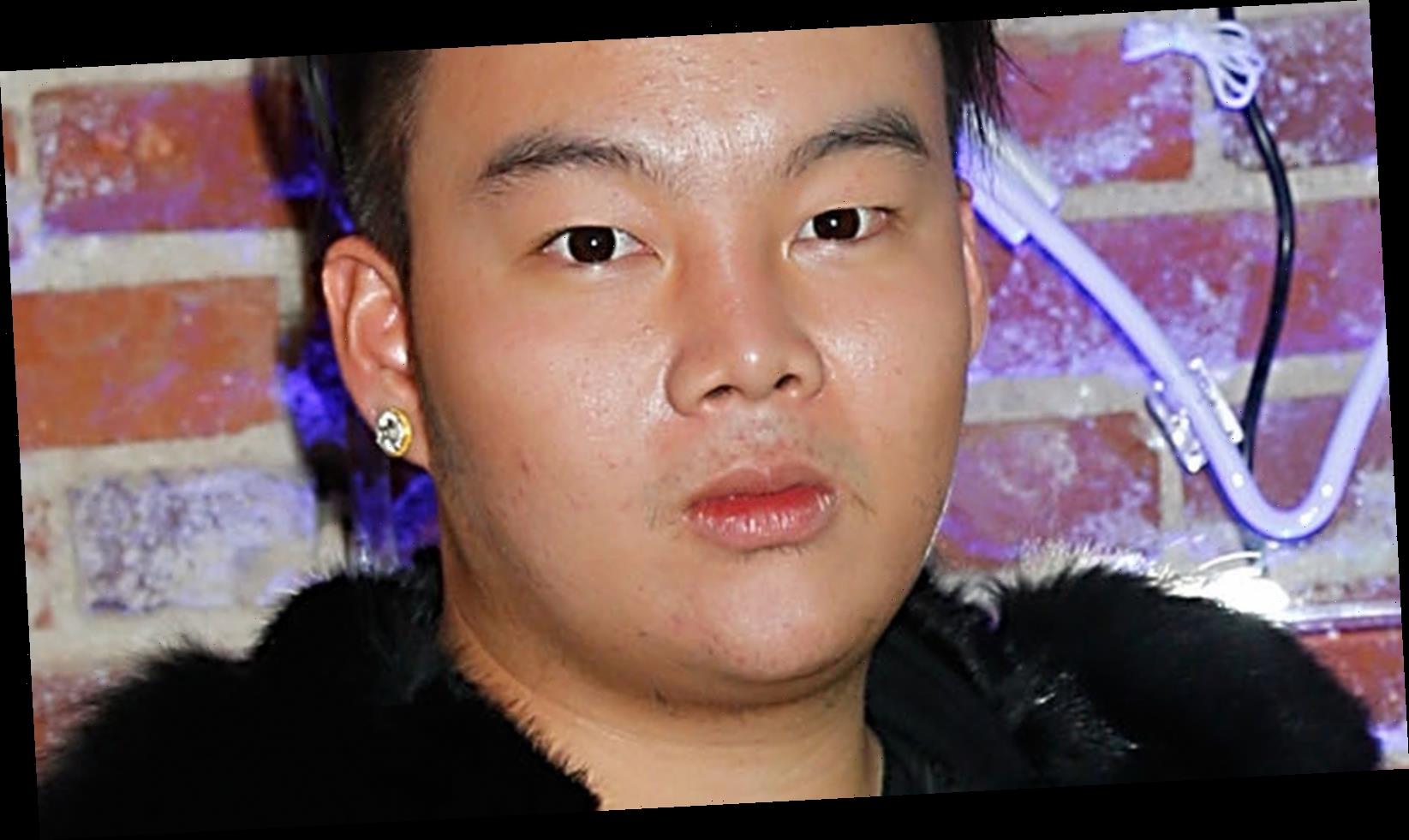 Self-described “luxury tastemaker” Kane Lim is the founder and president of international holding company Kix Capital. The 30-year old businessman reportedly is worth $20 million, and certainly leads a lavish life. Per the Daily Mail, Lim grew up in Singapore before moving to Los Angeles at age 8. The Lim family “made their money in oil, shipping, tanking, and real estate,” the Daily Mail wrote.

Even longtime pal Kevin is in awe of Kane’s wealth. “I’ve never actually met a billionaire in my life until I met Kane,” Kevin said in the series. So does Kane’s home reflect his bank account? Keep scrolling to find out where Kane Lim lives and how large his house is!

Kane Lim lives in an apartment, but owns multiple properties

Kane Lim, perhaps shockingly, lives in a West Hollywood apartment. According to House Beautiful, Lim transformed his living room into a shoe display for his $36,000 worth of Christian Louboutin sneakers.

Yet don’t think just yet that his WeHo home is the only property Kane owns! The real estate mogul revealed on Jan. 26, 2021, that he was selling a five-bedroom, 4.5 bathroom modern home in Venice, California. “True story, I bought this land and it’s finally ready and now for sale!” Kane captioned on Instagram. The investment property was built in 2020, and listed a year later for $3.5 million.

However fans can’t stop talking about Kane Lim’s shoe display! Tatler even published a roundup interior-design feature to emulate the Bling Empire star’s kicks. Who needs a mansion when you’re an international influencer with fantastic shoes? It seems Lim’s apartment is just one large closet for his designer attire, and we wouldn’t have it any other way.