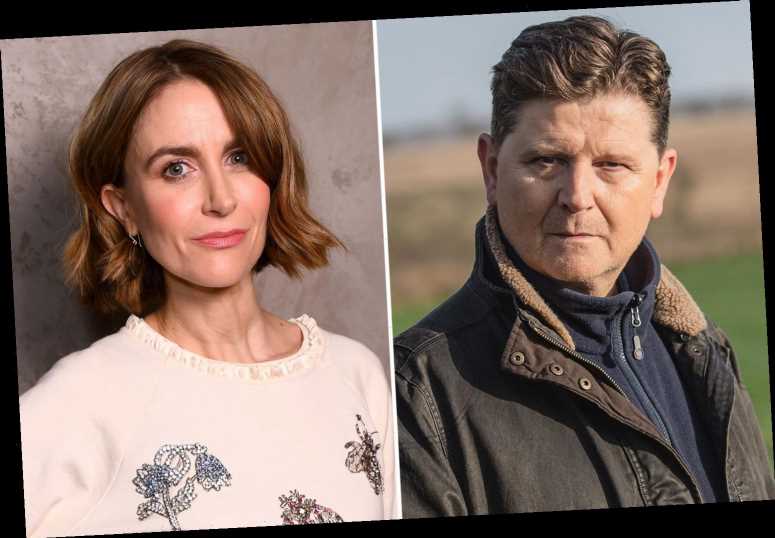 FAN-favourite soap Coronation Street has produced many famous faces since it first hit our screens back in 1960.

So who’s starred in the cast of Coronation Street and gone on to great things? Here’s everything you need to know about which former stars have been catapulted to stardom and which are living in their character's shadow… 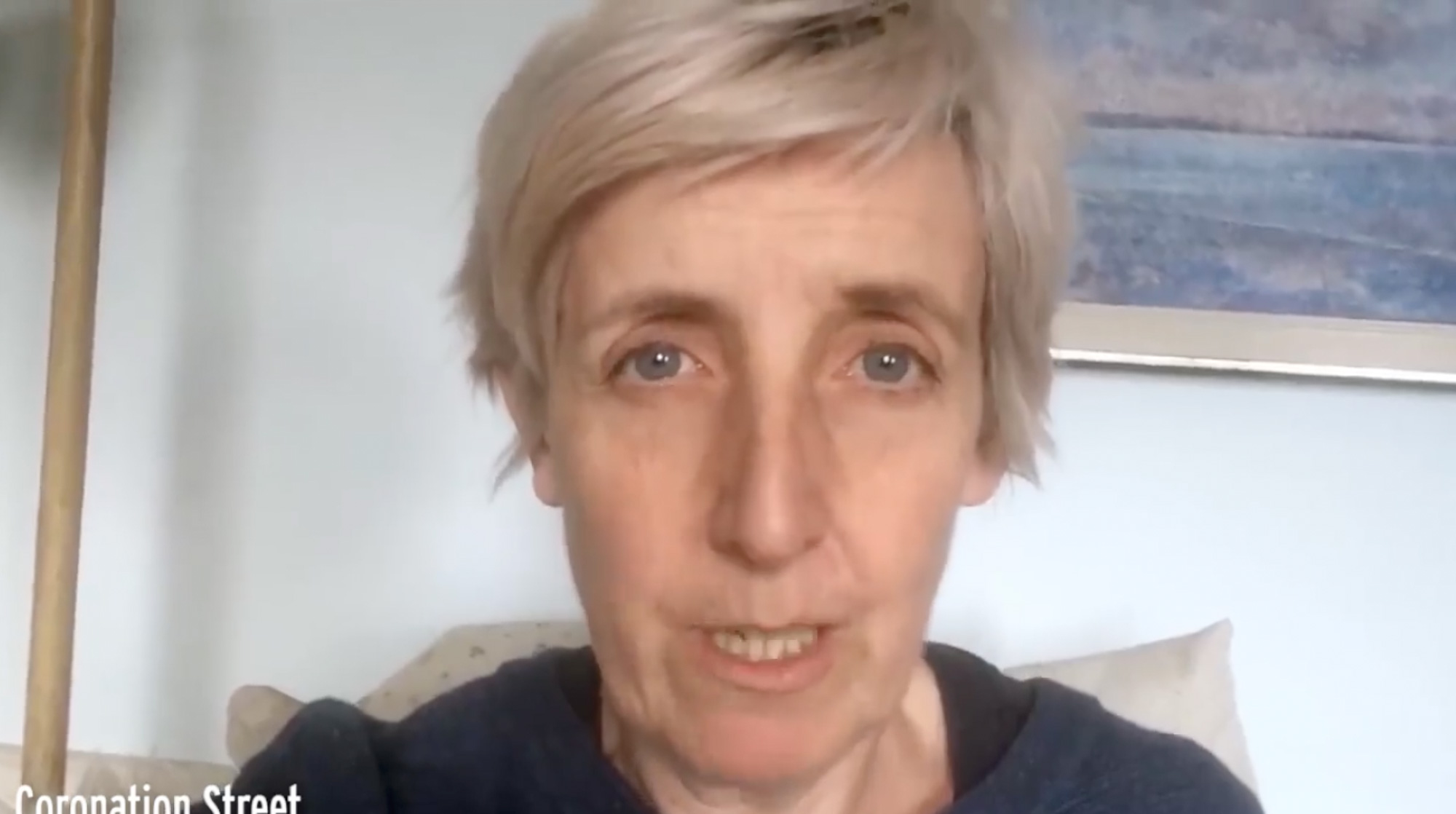 Julie Hesmondalgh played one of Corrie’s best loved characters Hayley Cropper, who swallowed poison in 2014 to end her battle with pancreatic cancer.

Hayley was the first ever transgender character to appear in a British soap opera.

Julie swapped the cobbles to appear in Channel 4 drama Cucumber and the BBC Four film Black Roses: The Killing of Sophie Lancaster.

She also went on to star in Happy Valley and Broad Church after her stint in Coronation Street. 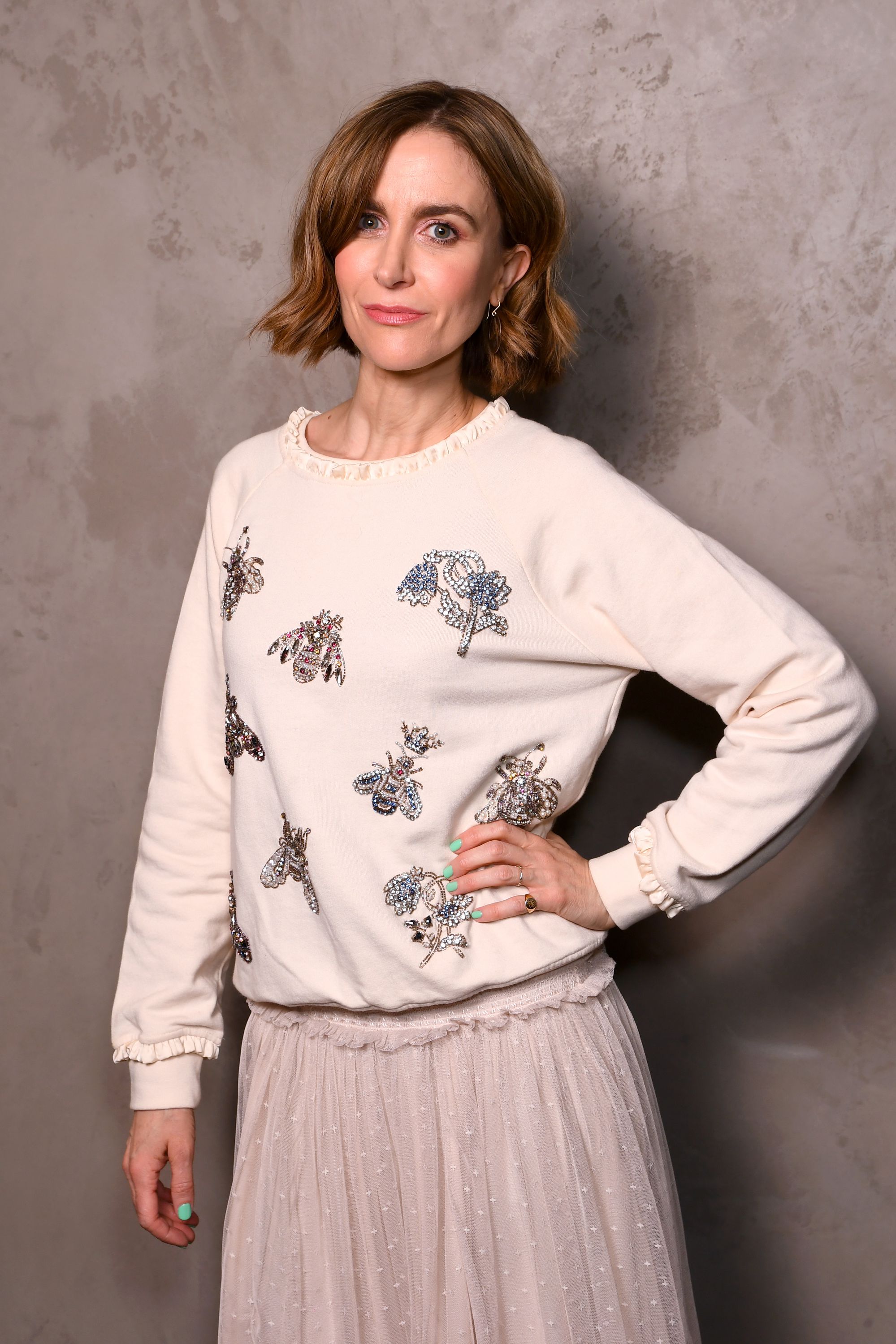 She also went on to star as DI Jodie Shackleton in Happy Valley and Miss Quill in the Doctor Who spin-off Class in 2016.

The actress then starred in ITV’s new psychological thriller Cheat in 2019 where she played university professor Leah.

Katherine then appeared in the BBC drama Gentleman Jack, looking a million miles away from her days as Becky McDonald.

The actress also joined the cast of Liar’s second and final series in 2020 as the controversial character DI Karen Renton. 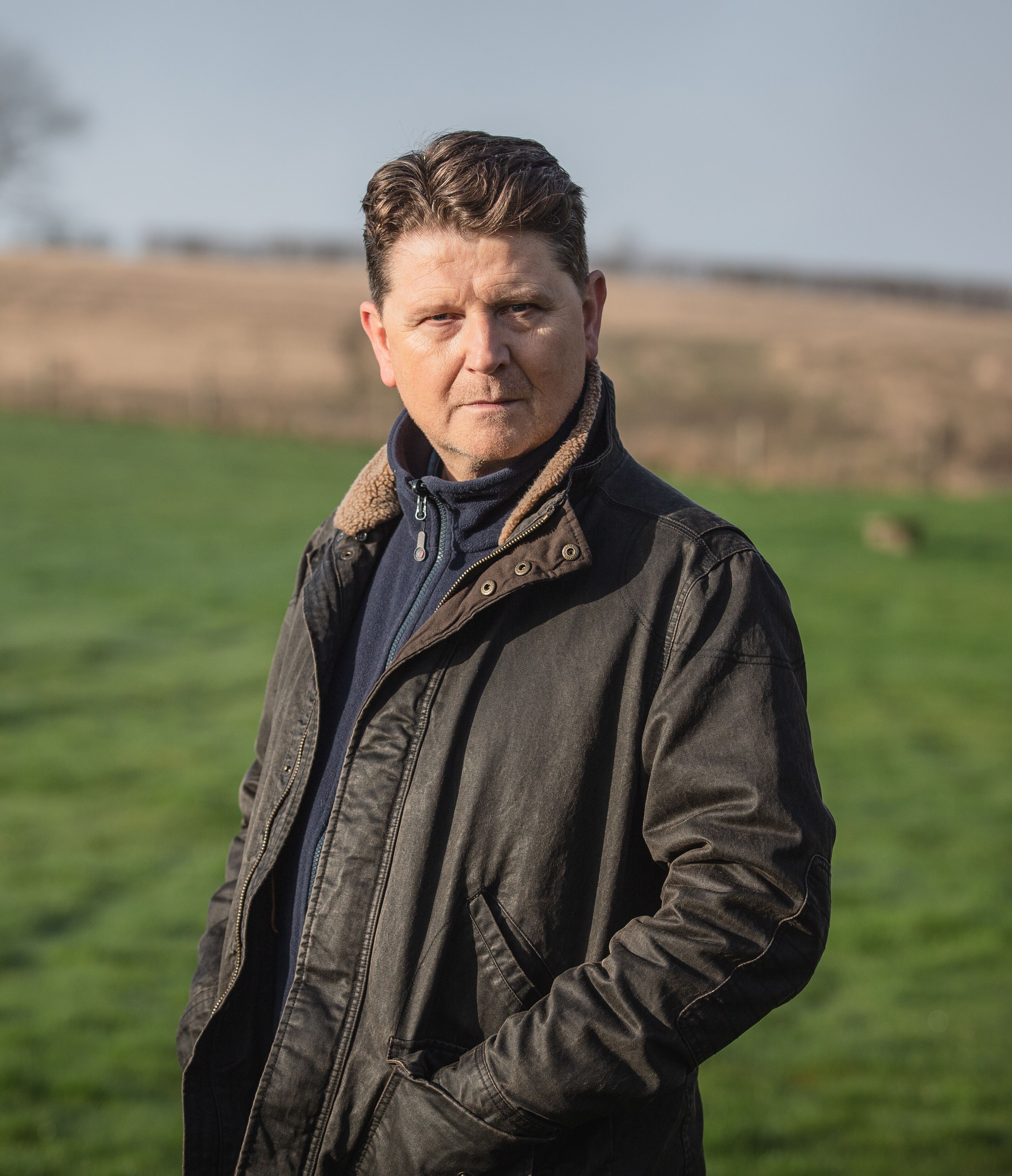 Joe became Gail Platt’s doomed husband – the fourth – and died while trying to fake his own death in order to claim insurance money.

The former Corrie star then had roles in Waterloo Road, Moving On and Taggart.

Other TV appearances include Life on Mars, The Chase and Silent Witness.

After leaving the cobbles, Reece also directed some episodes for Emmerdale, and eventually took the plunge to join the cast in April 2020 as Mandy Dingle’s mysterious ex and the estranged father of Vinny Dingle, Paul Ashdale. 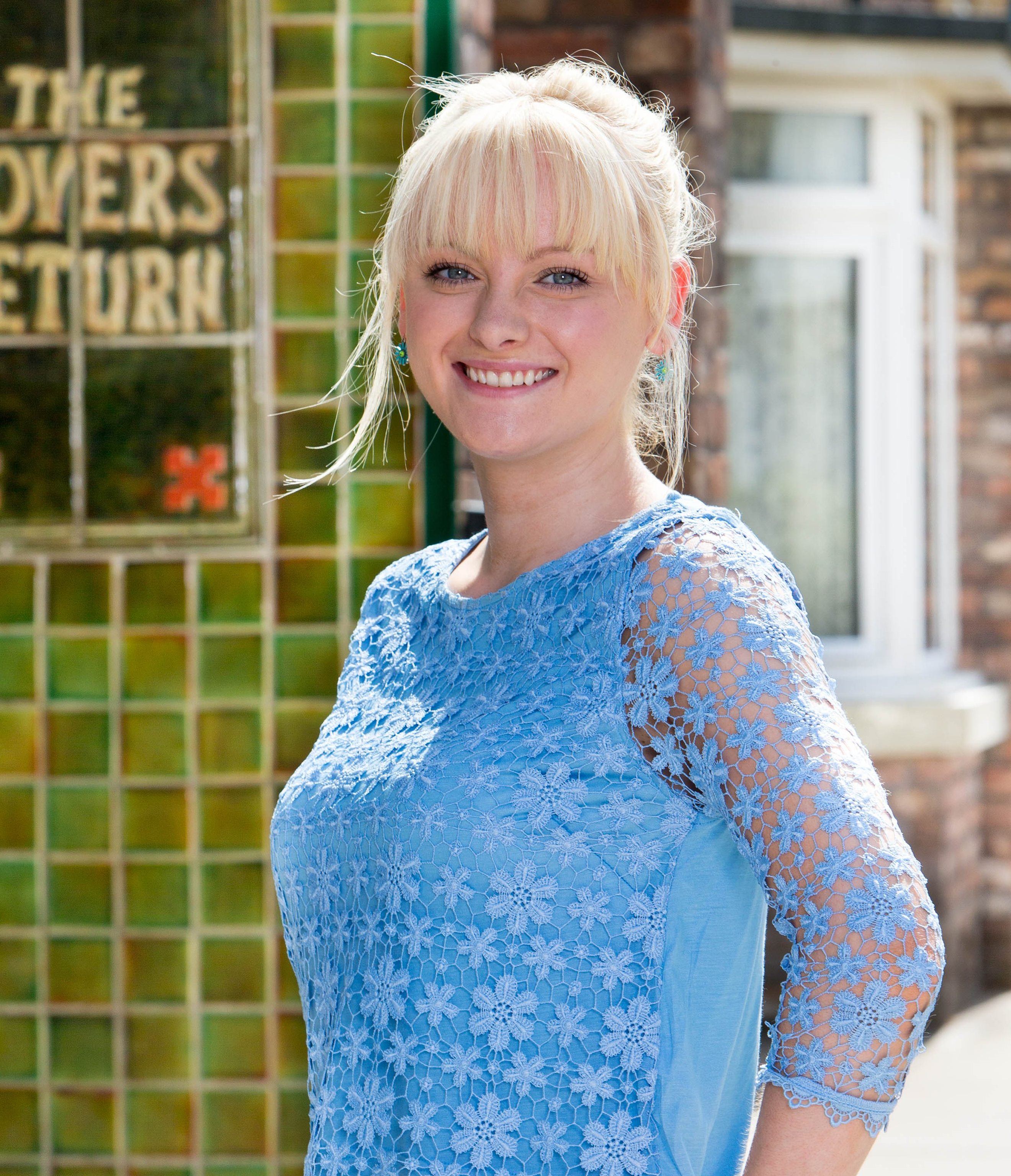 Katie McGlynn bid a farewell to the cobbles in October 2019 after her character of six years, Sinead Tinker, was killed off in a heartbreaking cancer storyline.

Speaking on Loose Women following her departure, Katie revealed she was grieving after the tragic death of her character.

Katie went on to appear in a panto in Northwich, playing Tinkerbell in Peter Pan. 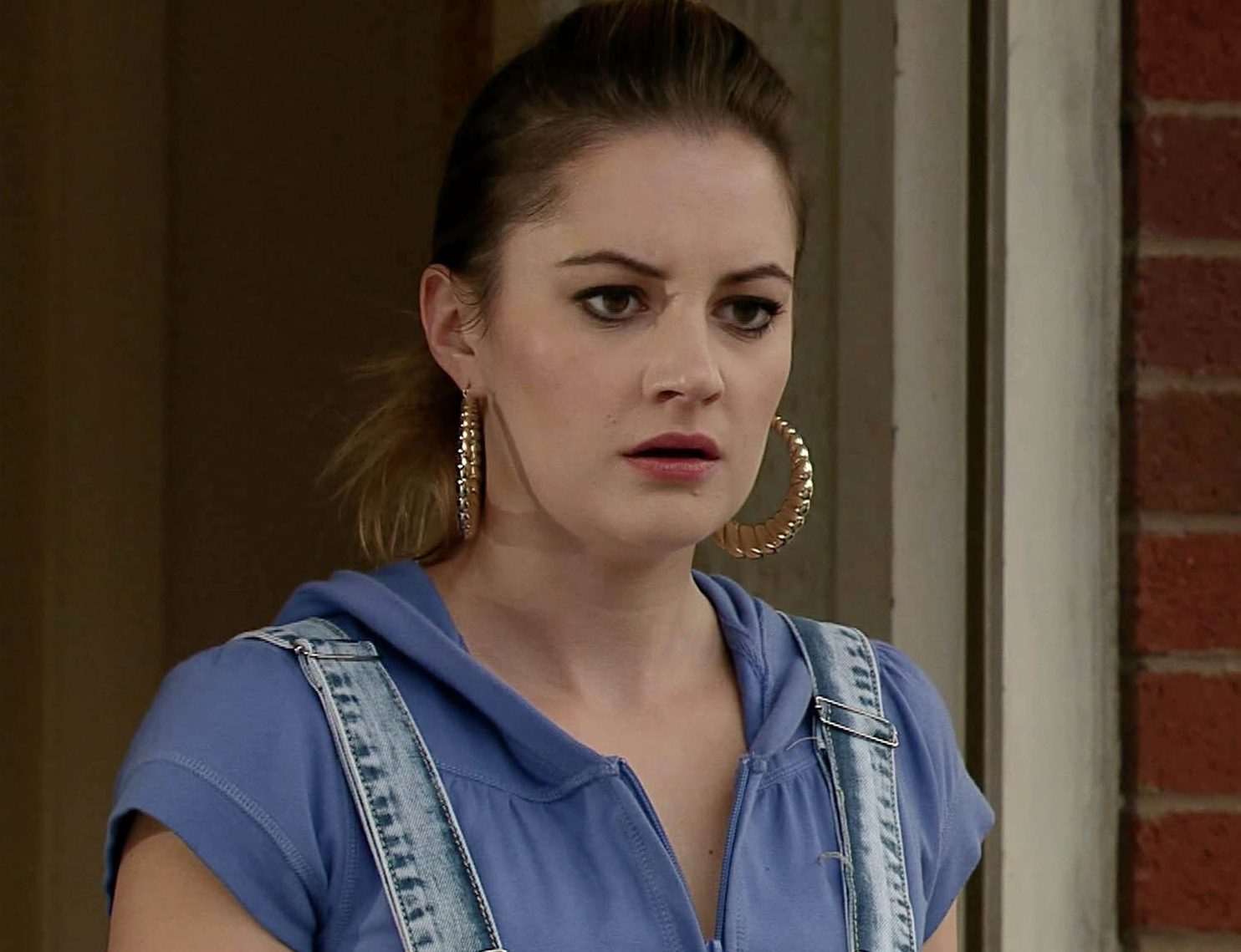 Paula Lane first appeared in Coronation Street as the troubled Kylie Platt in 2010.

Kylie died in her husband David’s arms in 2016, after being stabbed by Clayton.

Paula announced that she was leaving the cobbles to focus on motherhood after falling pregnant with her second child.

She revealed to OK! Magazine at the time that she wanted to take a complete break from acting to focus on her family.

She said: "I think it’s got to be a clean break, I don’t think I’m going to take anything.

"I have to put Kylie in a box, literally. I think that’s the healthiest option." 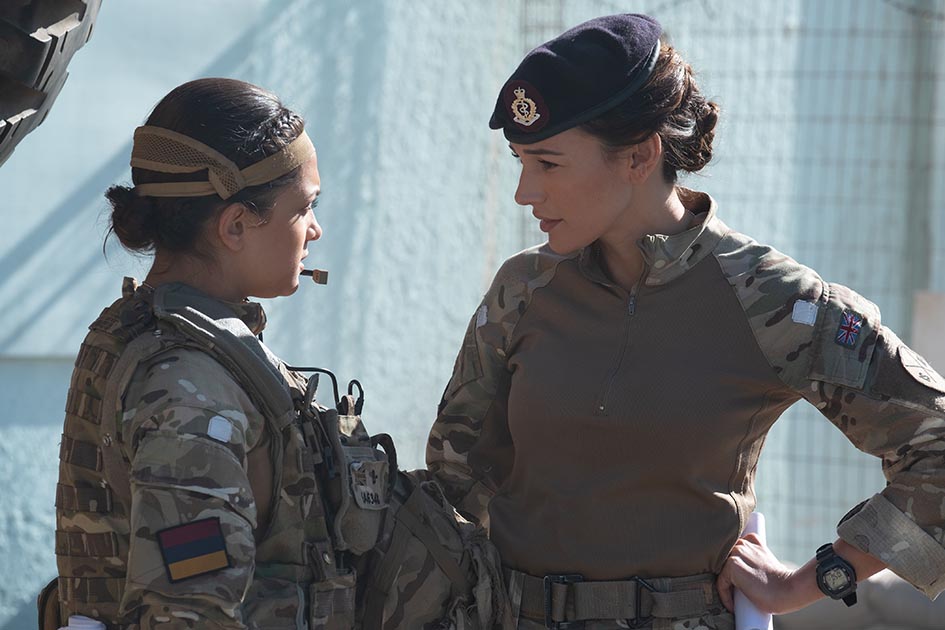 Michelle won the Best Newcomer accolade at the British Soap Awards after an incredible debut on the soap in 2008.

She played Tina until 2014 and was written out of the show with a dramatic storyline in which she was murdered by Rob Donovan.

After leaving Corrie, Michelle went on to star in BBC TV series Ordinary Lies, before taking on the coveted lead role in the second season of hit BBC series Our Girl. 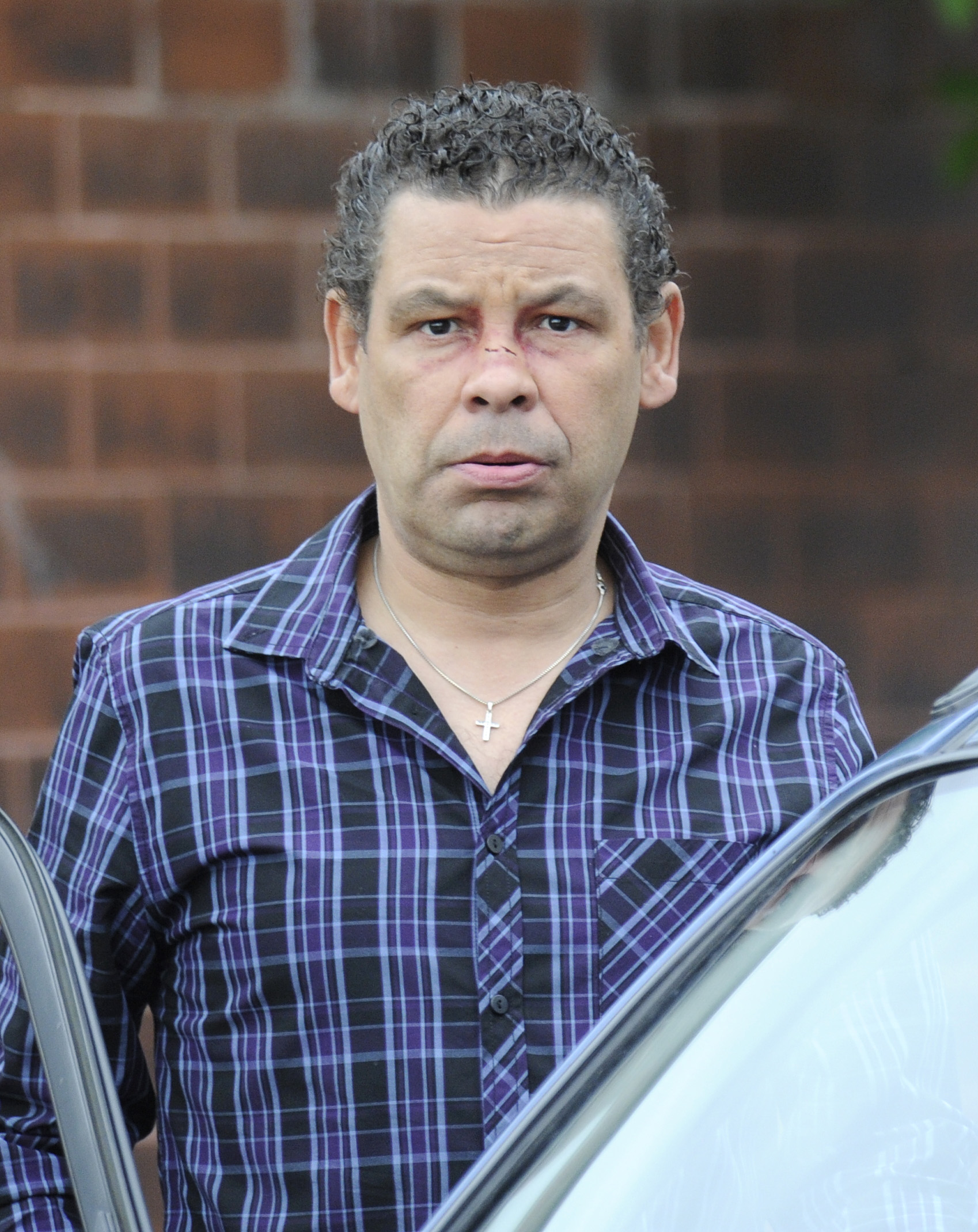 Cabbie Lloyd made his last appearance on the cobbles in 2015 when he returned with fiance Andrea to bid farewell to his friends.

Craig quit his role on the soap in order to concentrate on filming the new series of Red Dwarf.

After leaving Corrie, Craig has also been involved in a host of projects, including The Craig Charles Funk and Soul Show on BBC Radio 6.

Craig became a popular campmate when he ventured into the I’m A Celebrity jungle in 2014.

But he ended up leaving the jungle after four days when his brother Dean died suddenly from a heart attack.