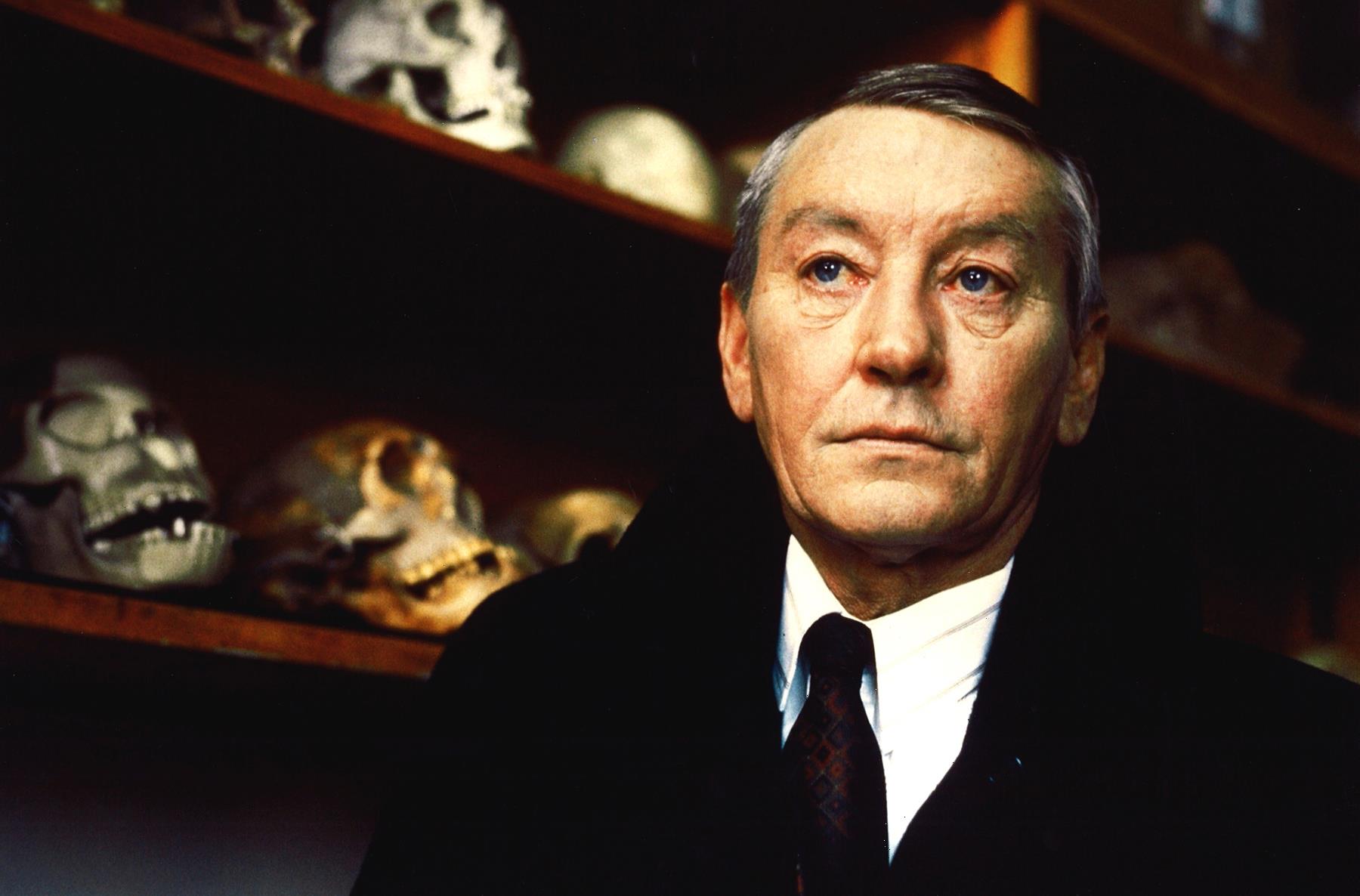 ANY crime drama fan worth their arm chair detective badge will have watched Taggart.

The Glasgow-based drama spanned 27 series from 1983 until 2010, making it one of longest running British TV series ever. 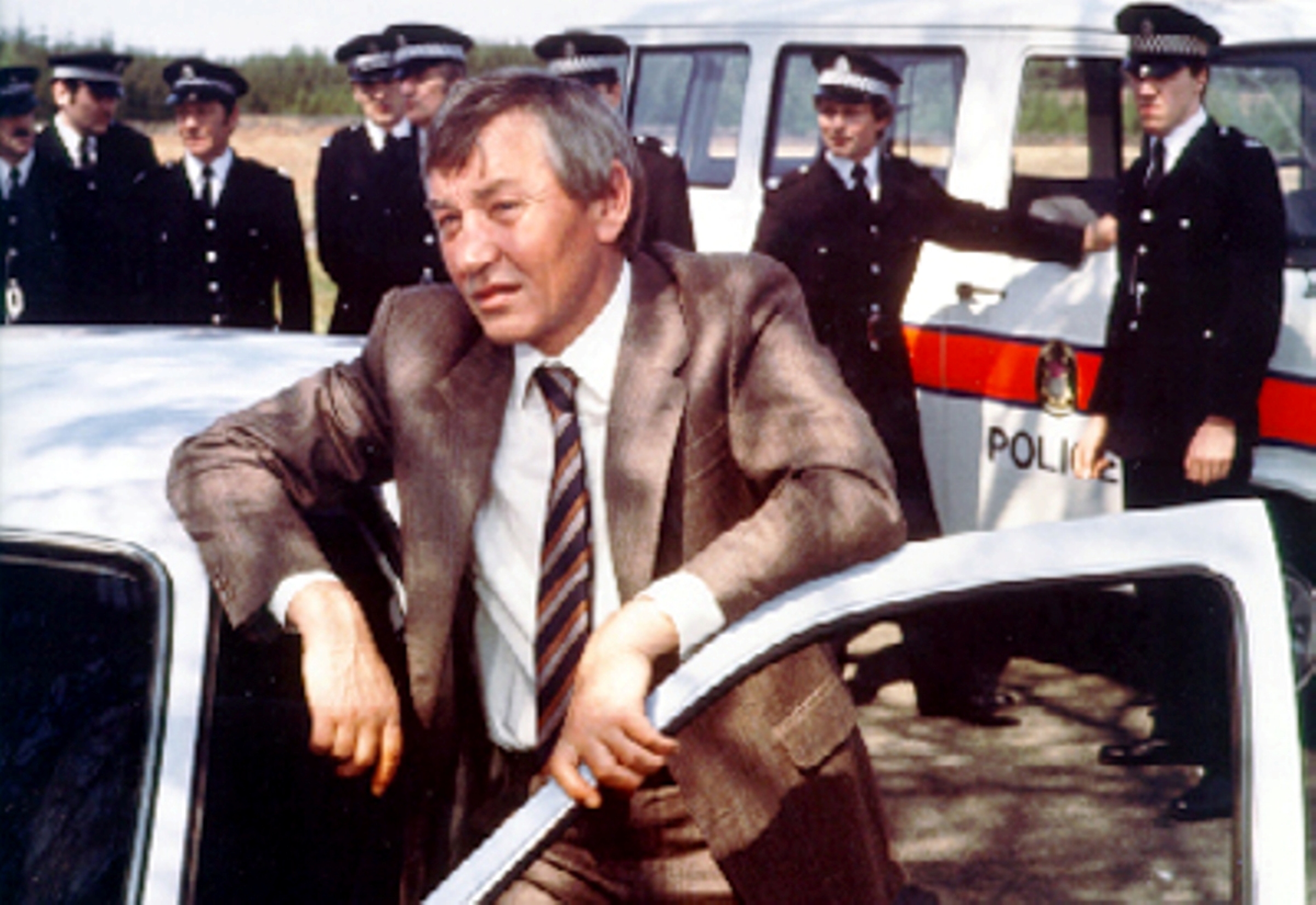 But what has become of the cast since the show ended over a decade ago, read on to find out. 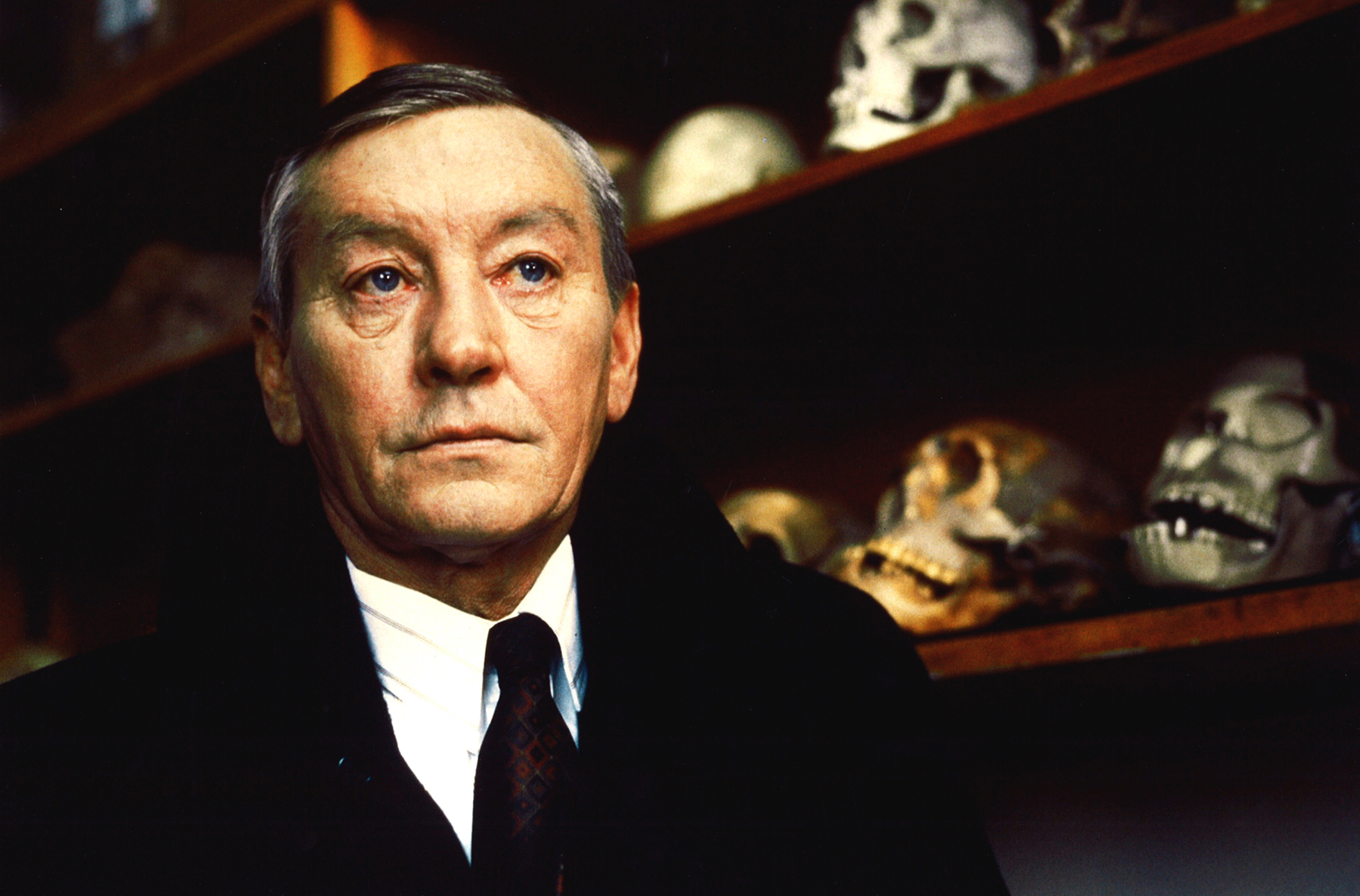 Sadly, Mark passed away in 1994 aged 59 while filming the series. 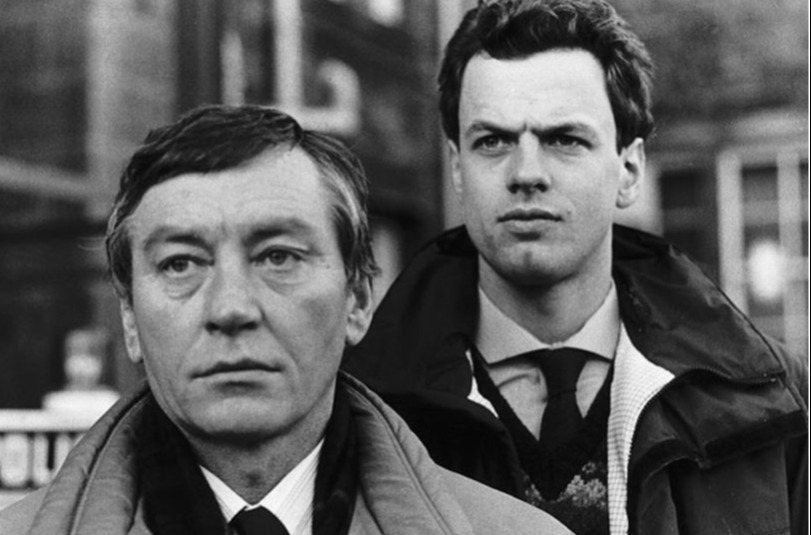 Neil appeared in two series before moving on to shows including The Hound of the Baskervilles and Sherlock Holmes.

He has also worked regularly as a voice actor on video games including X-Men Legends II: Rise of Apocalypse and Tomb Raider: Legend.

Nowadays he is an estate agent in Hollywood, California. 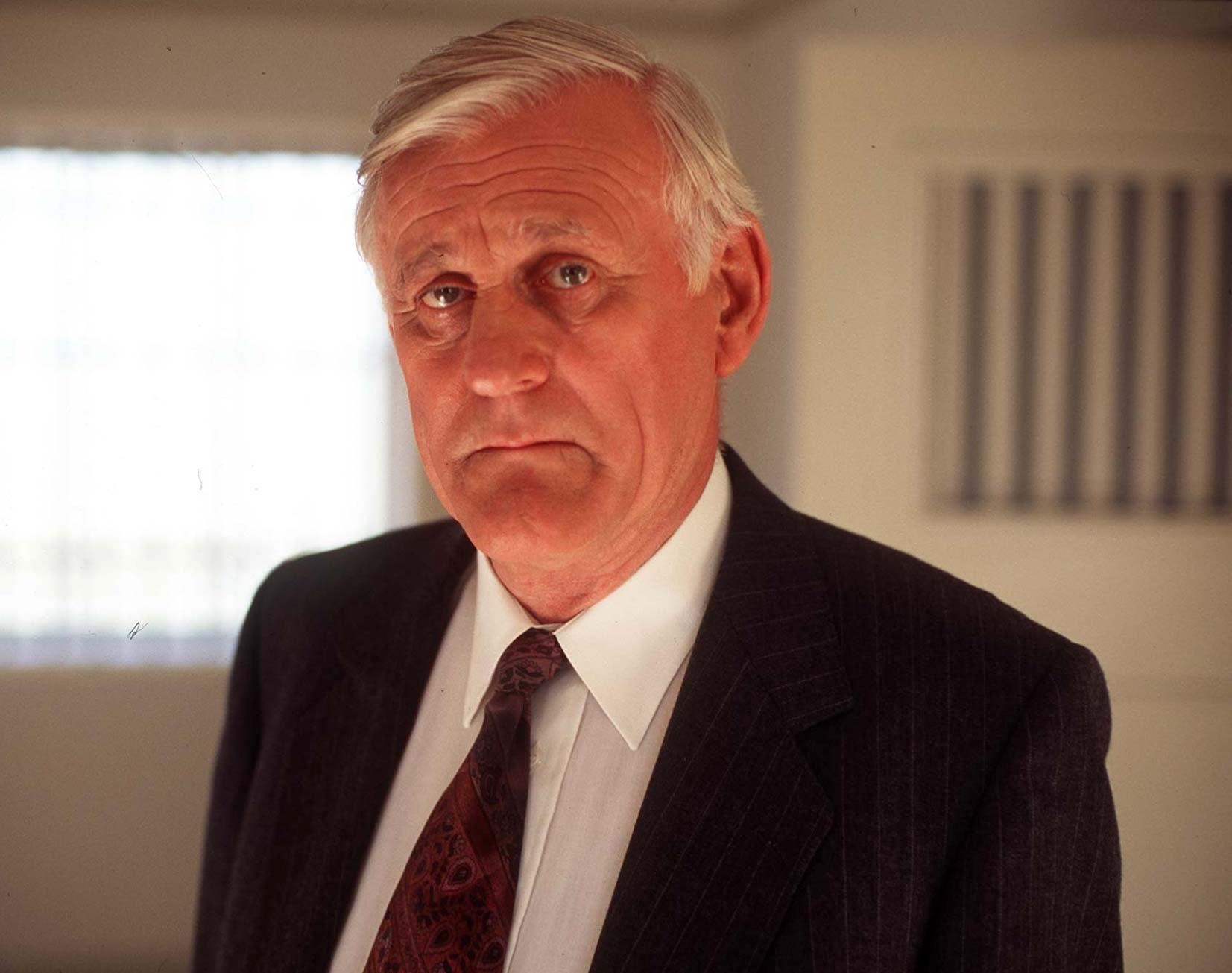 Iain joined the Taggart cast in 1985 as Superintendent Jack McVitie, nickname 'The Biscuit'. 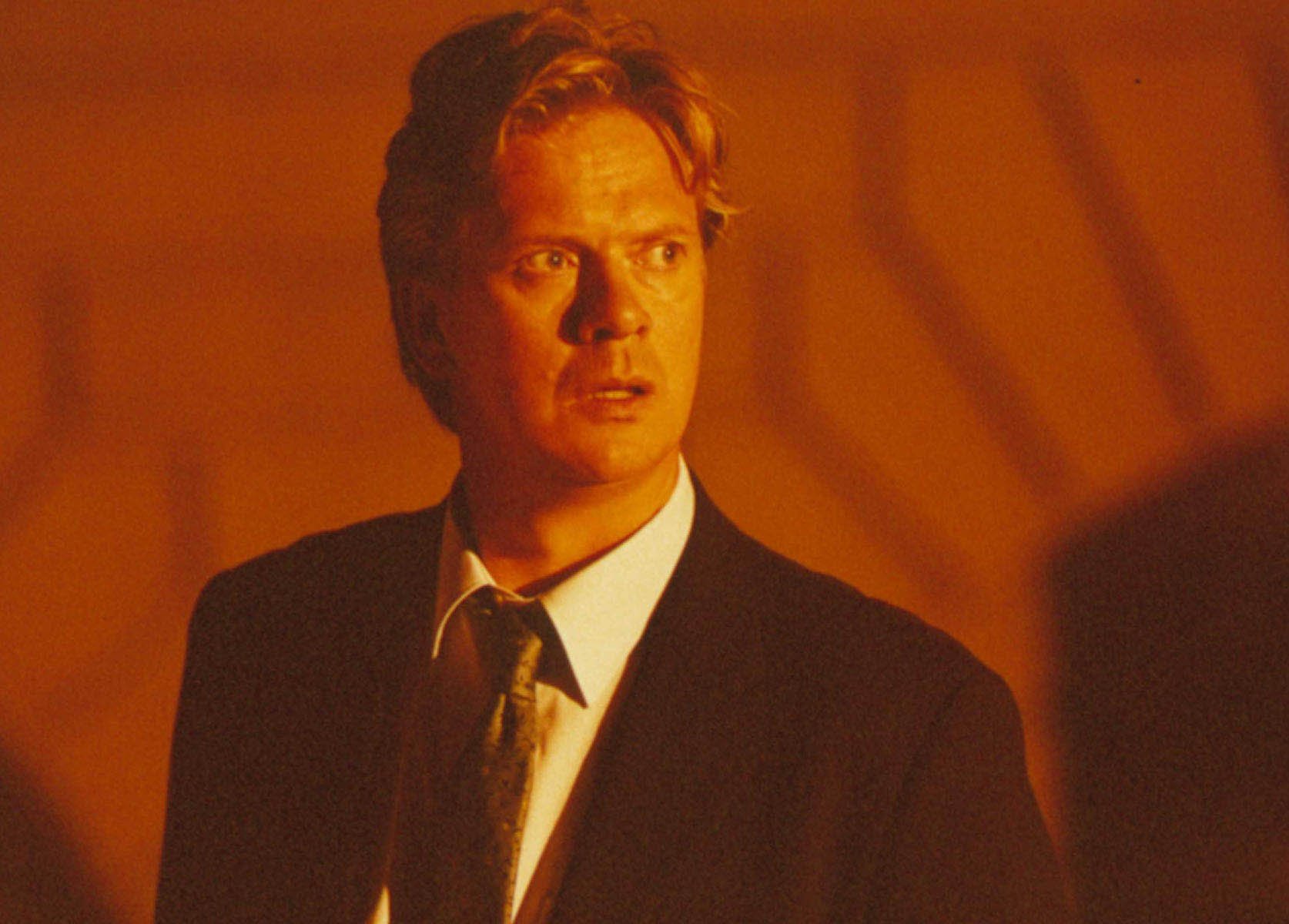 Following Mark McManus's untimely death in 1994, James became the lead actor but was forced to leave the show in 2002 due to a collapsed lung.

He subsequently set up an acting company with actress Emma Currie, has appeared in a number of theatre productions and most recently voiced Sir Alex Ferguson's autobiography. 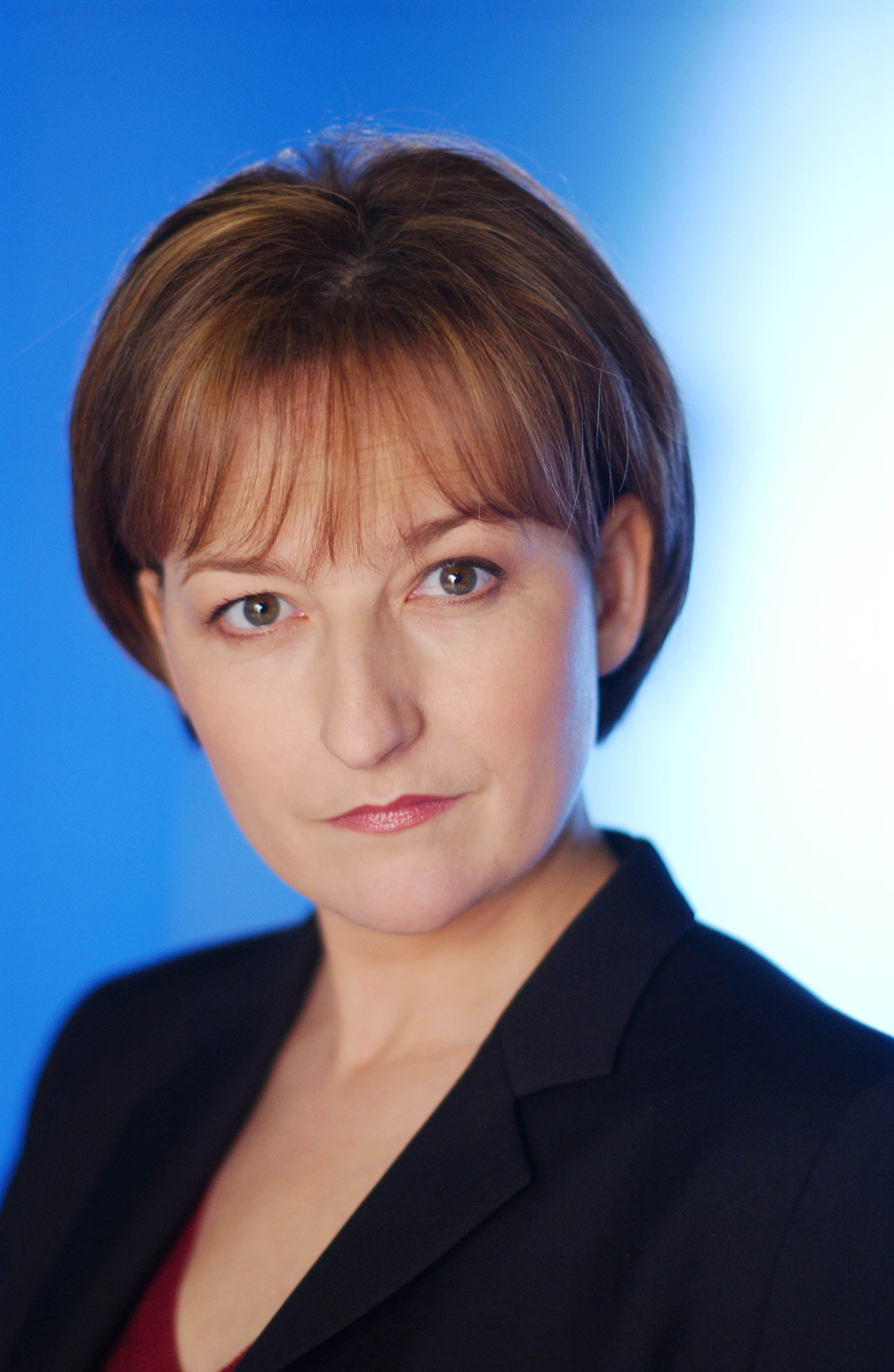 Actress Blythe was the second longest serving cast member on the show after James MacPherson as WPC Jackie Reid.

During the course of the show, Jackie was promoted to Detective Inspector, but Blythe has admitted she prefers the theatre and was starring in a production of Harry Potter before the pandemic hit. 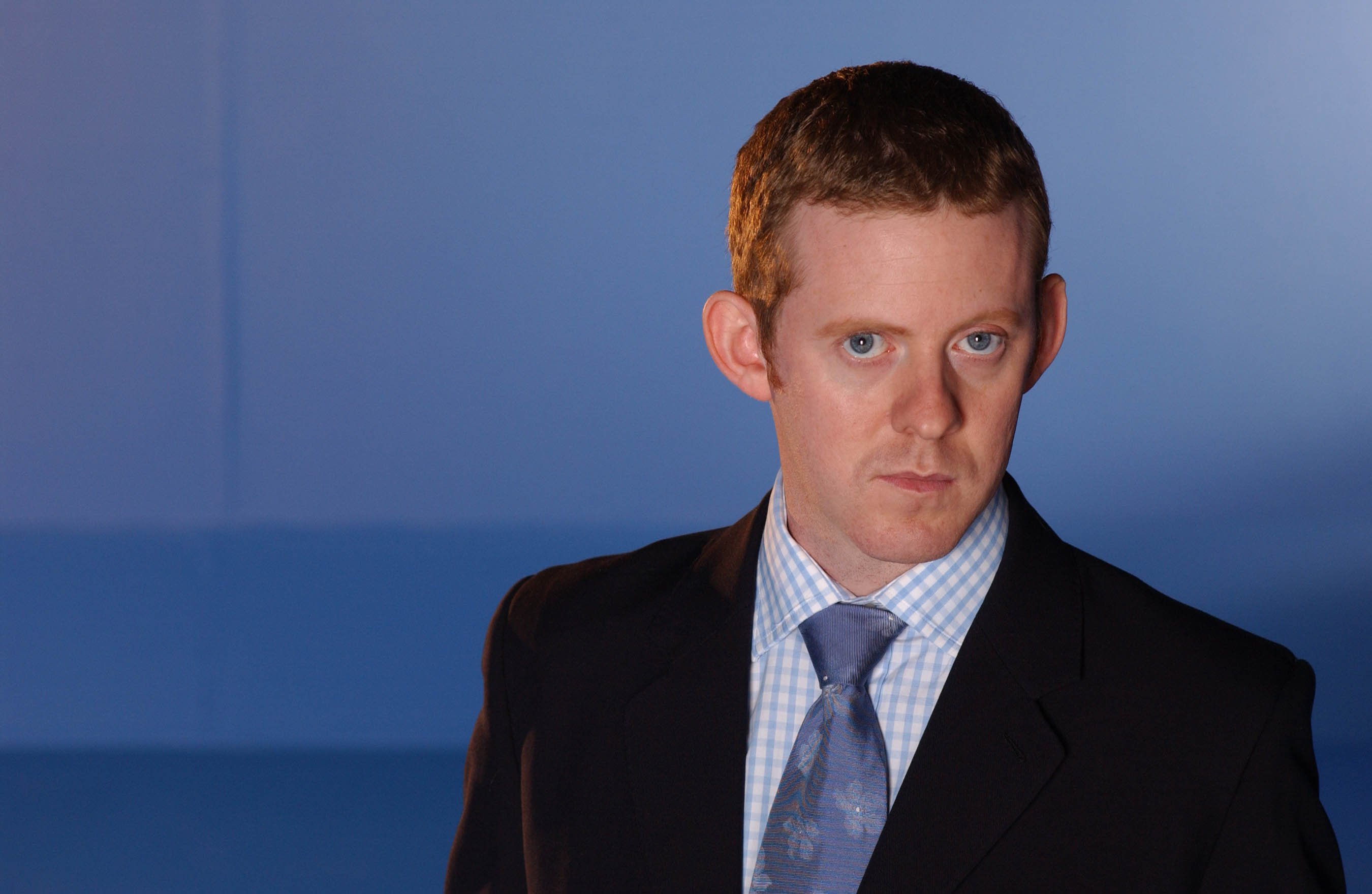 Colin is another actor who landed his breakout role on Taggart when he joined as DC Stuart Fraser in 1995.

Colin remained with the show until it ended in 2010 and has since gone on to appear in the soap River City as well as appearing in CBeebies series Woolly and Tig alongside his young daughter in 2014. 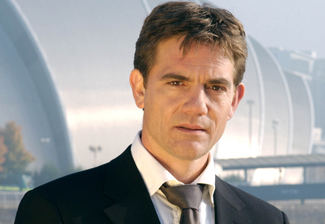 John joined Taggart as DI Robbie Ross in 1998 and remained with the show until it ended.

Since then, he appeared in Coronation Street as Karl Munro from 2011 to 2013 and as CEO Guy Self in Holby City and its sister show, Casualty.

In 2017, John faced tragedy when his daughter Louella, 24, died at Bestival in Dorset after taking recreational drugs. 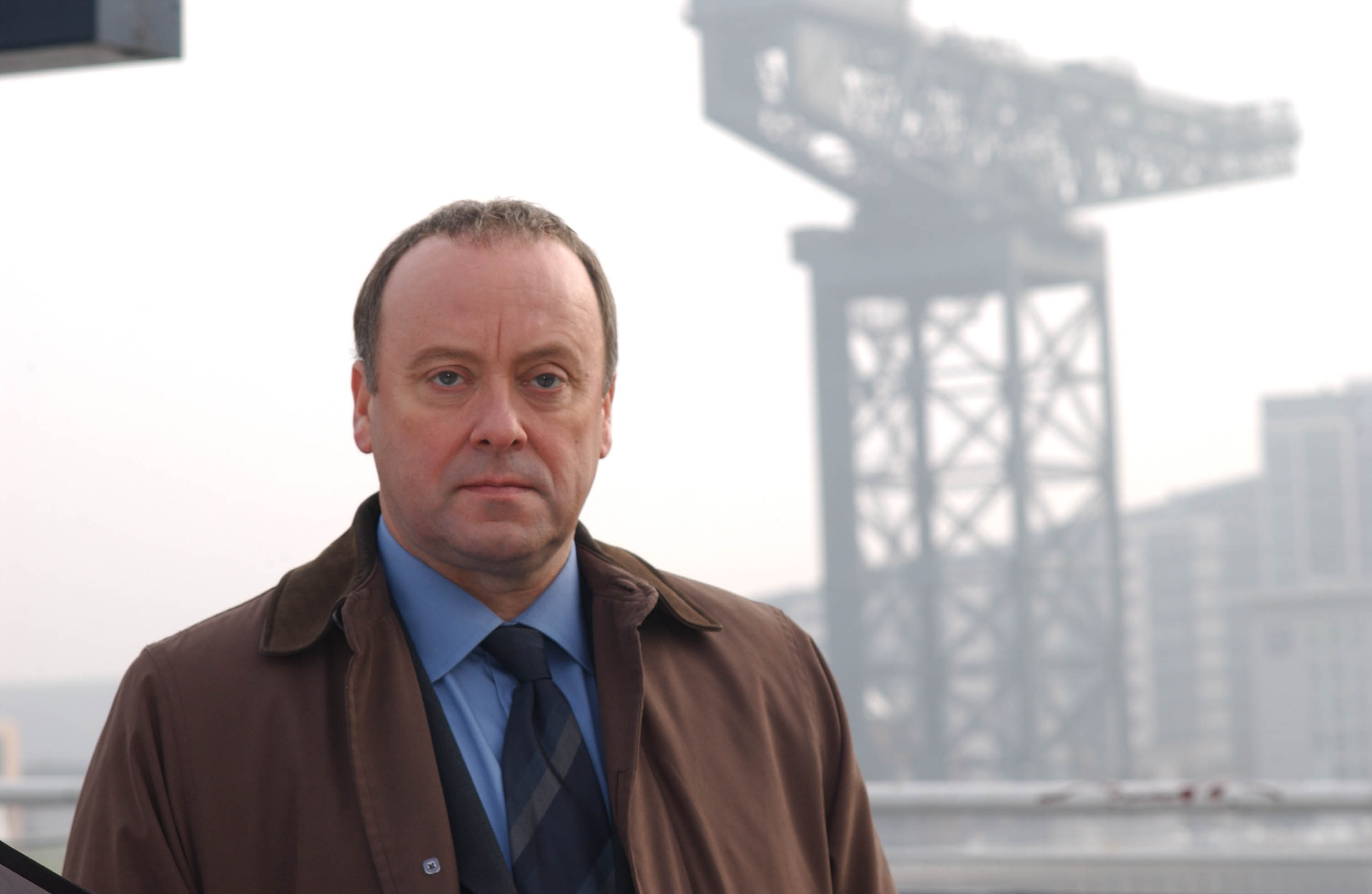 Alex played DCI Matt Burke in Taggart from 2002 until 2010 and has appeared in high profile films during his career including Braveheart, Pirates of the Caribbean: Dead Man’s Chest and Les Miserables.

He has also starred in Waterloo Road and currently plays Eric in Scottish comedy Two Doors Down. 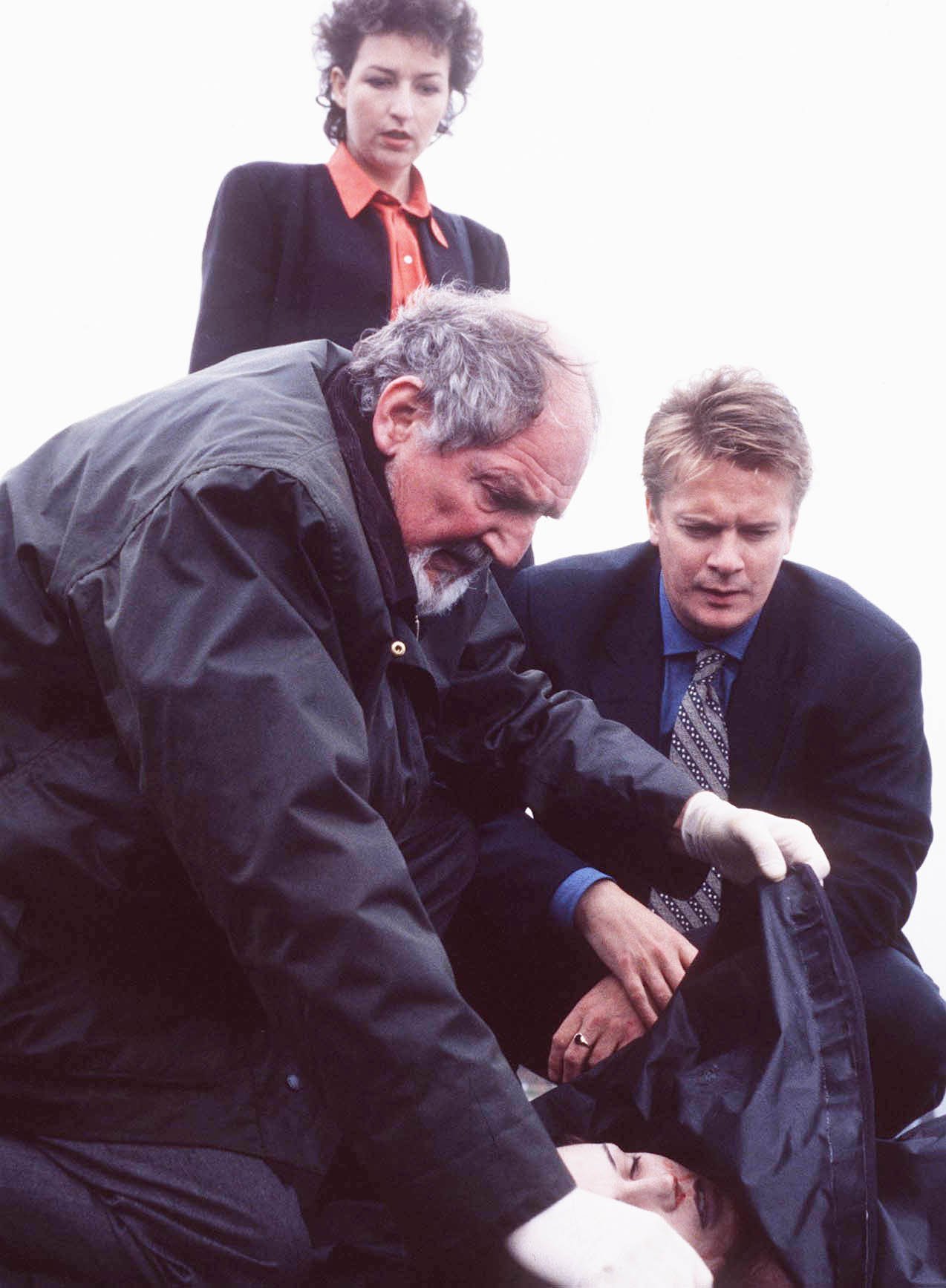 Actor Robert was best known for his Taggart role as Dr Stephen Andrews.

He tragically died aged 70 from a heart attack while reading a Robert Burns poem on stage in January 2001. 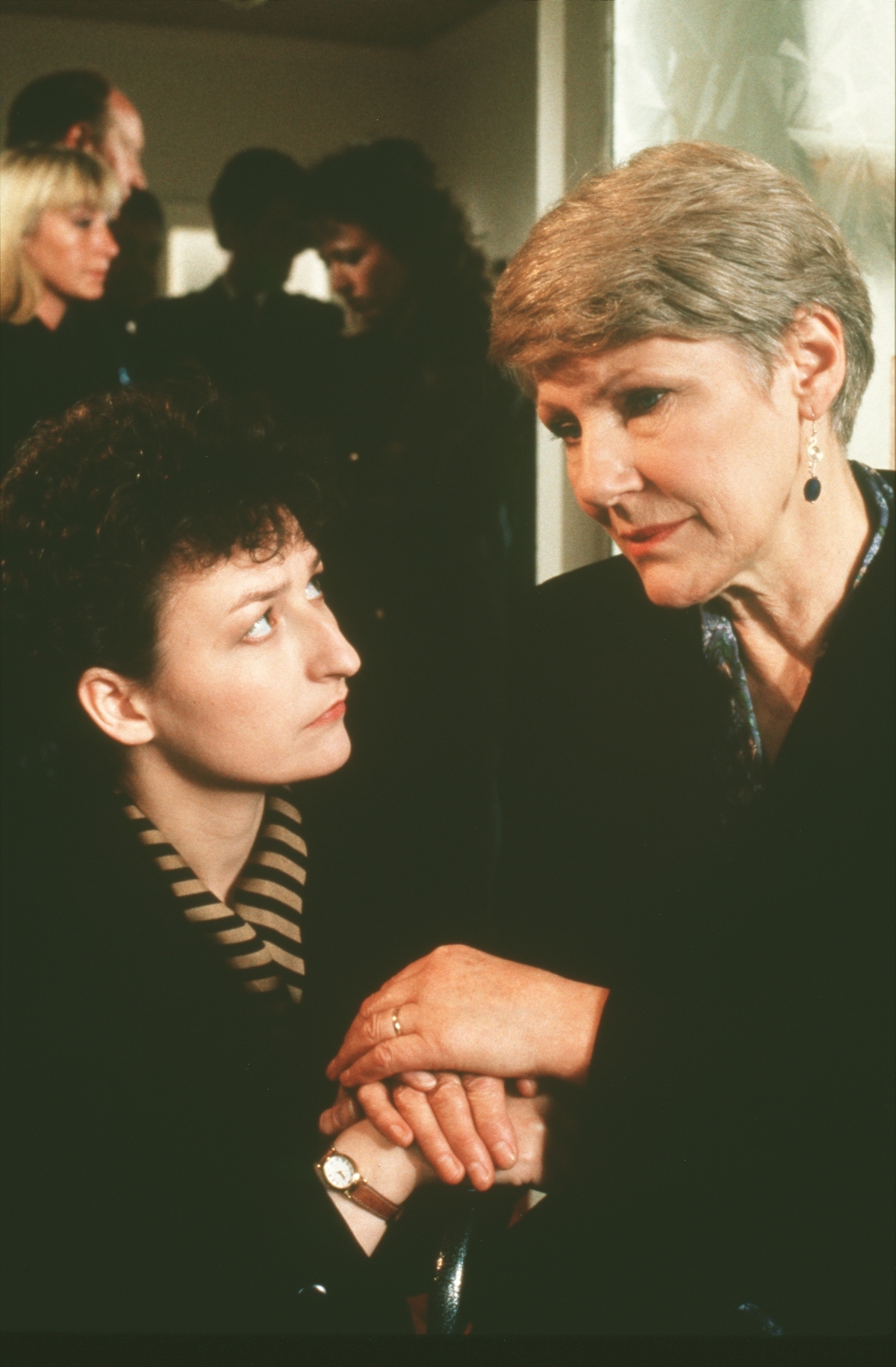 Harriet appeared in a number of other shows including Garnock Way before launching sound, voice and therapy workshops all over the world.