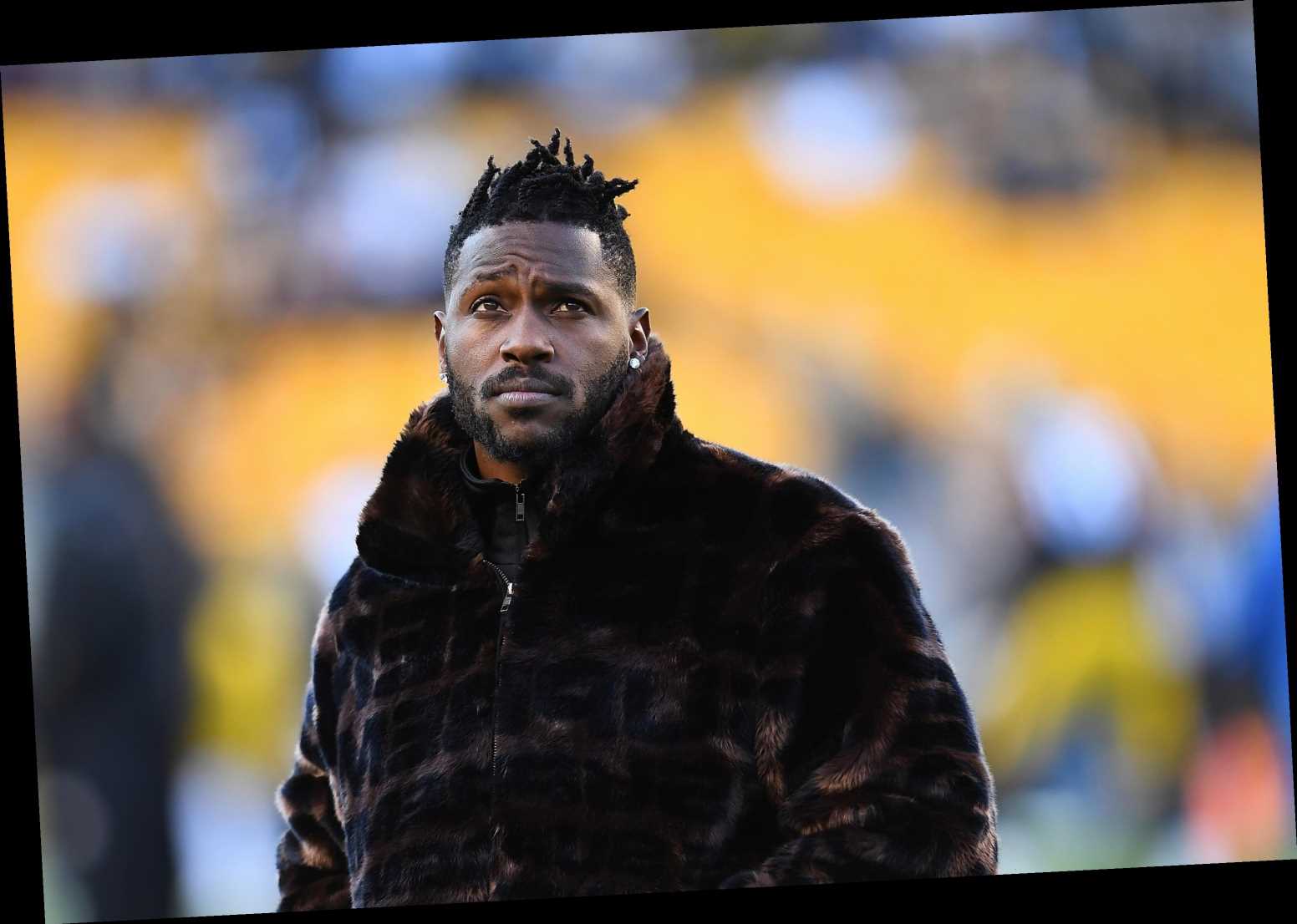 The Bucs are playing the powerhouse Kansas City Chiefs in the Super Bowl, which is expected to kick off at 6:30 pm on CBS on February 7.

🏈 Follow all our latest news & stories on the Super Bowl. 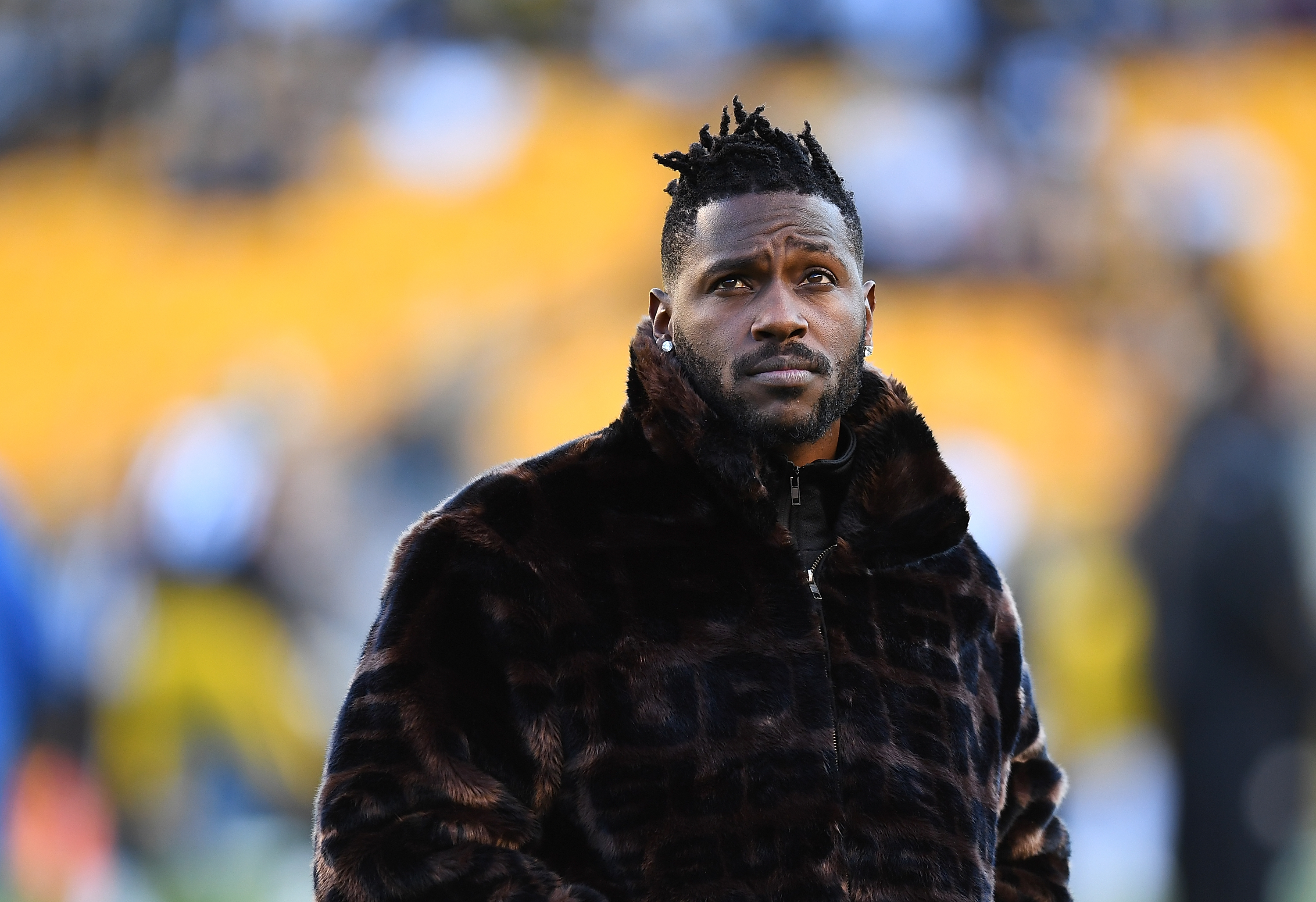 When was Antonio Brown arrested?

Antonio Brown and his personal trainer faced criminal charges after allegedly fighting with a truck driver outside of Brown's home in Hollywood, Florida.

An arrest warrant was issued for Brown in April 2020 on one count of felony burglary with battery. 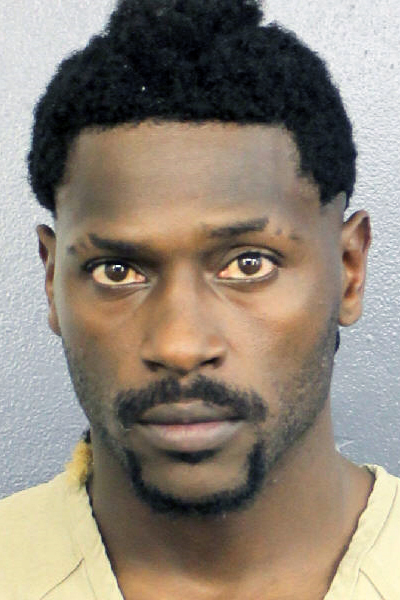 TMZ obtained court documents that allege the incident stemmed from the moving truck driver asking Brown for $4,000 payment for helping him move belongings from California.

Allegedly, Brown initially refused to pay the driver and threw rocks at his truck when the driver did not unload his items. Brown and Glenn Holt, his trainer, later attacked the driver. 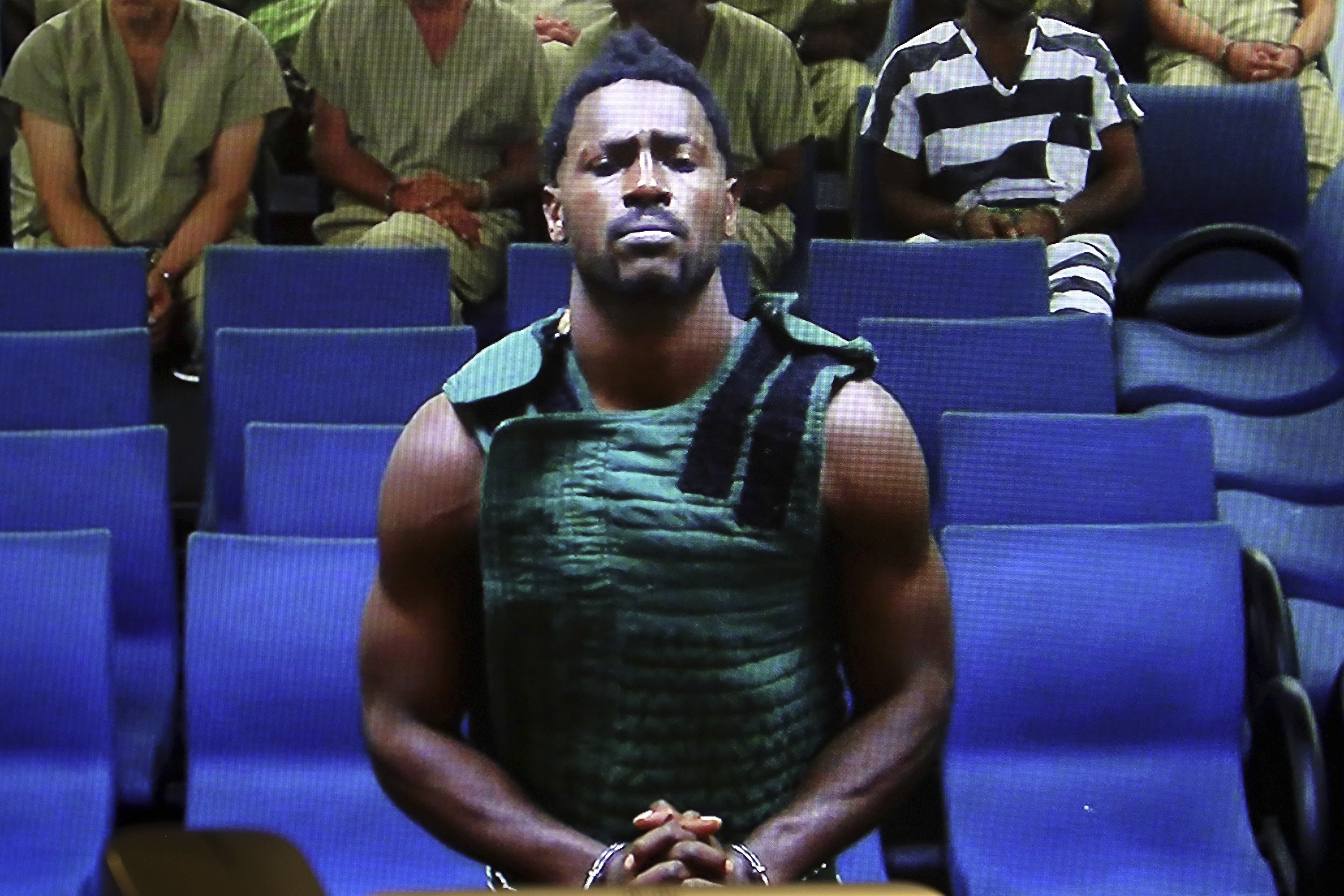 Holt was arrested at the scene and faced an identical count of felony burglary and battery.

"I put myself in a bad predicament," Brown told USA Today's Josh Peter. "I'm out of it now, man. Unfortunate situation, but we don't make excuses and we're going to make the best of it."

Brown has been injured but is expected to play in the Big Game in Florida on February 7.

After being released by two teams back-to-back in 2019 due to sexual assault allegations, Brown has been "nothing short of spectacular" for the Bucs, according to Buccaneers GM Jason Licht.' 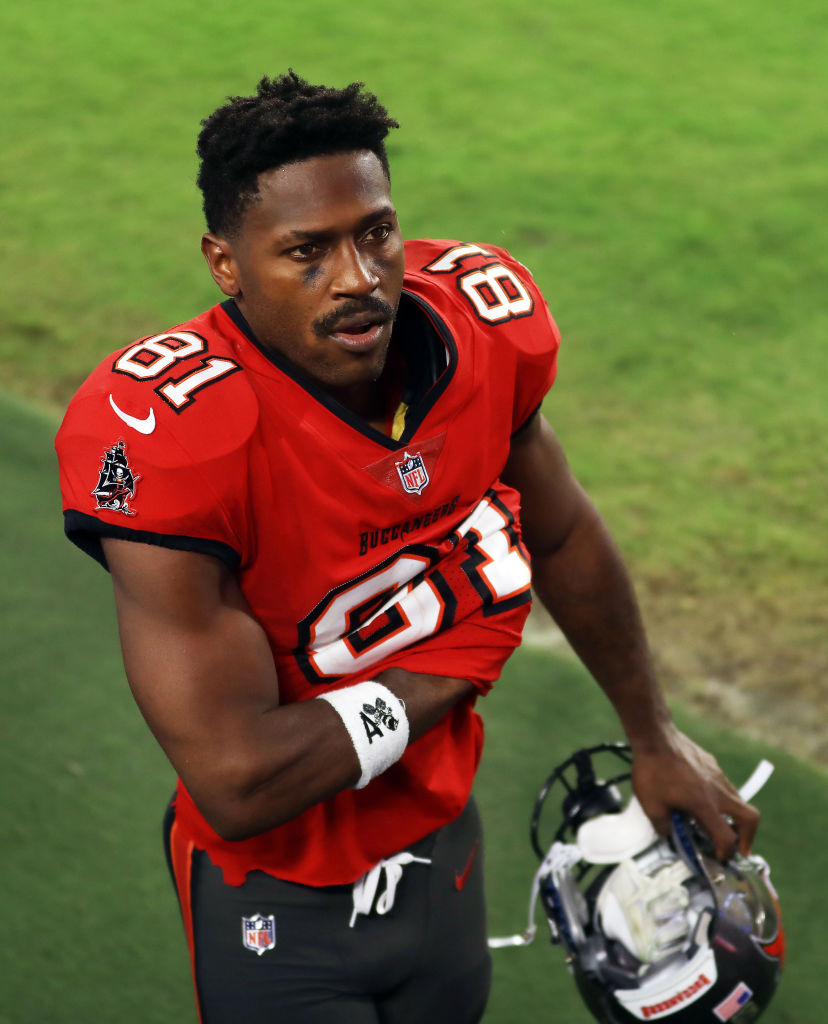 “His attitude, his work ethic, which everybody knows, he works very hard, but just his attitude," Licht told Pro Football Talk.

"He’s actually been mentoring players. I see him on the sideline this year, talking to Leonard Fournette saying, ‘Hey, be patient. Your time will come. Be a team player.’

"And it’s really a remarkable moment to see Antonio Brown being a mentor. It’s been spectacular. 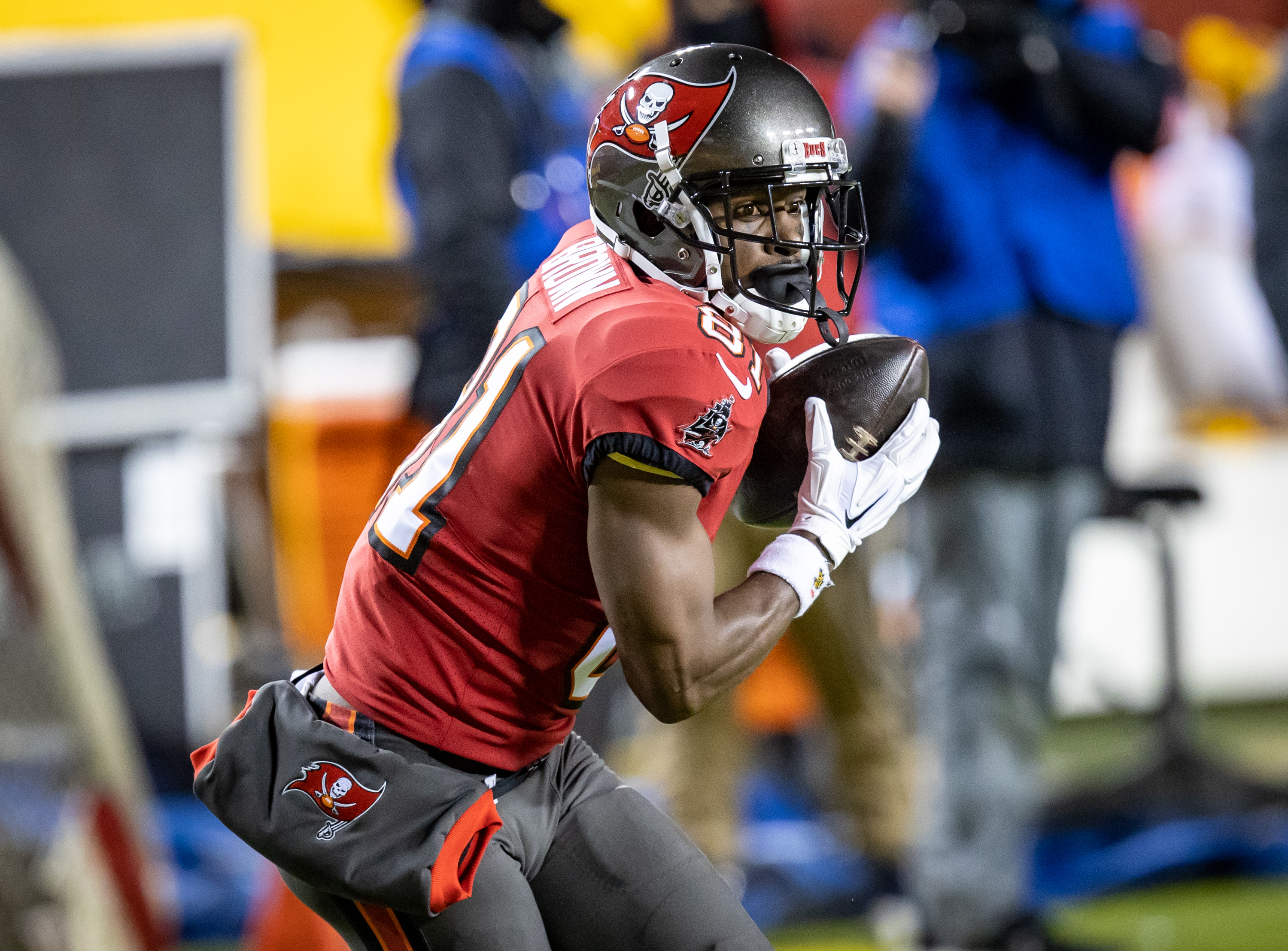 "A lot of people wouldn’t think you would be saying that about him, but I am.”

Brown had been one of the best players in the NFL when he played for the Pittsburgh Steelers, catching more than 100 passes in six consecutive seasons.

What did his ex-girlfriend Chelsie Kyriss say about him?

“Unfortunately, it seems Antonio has made questionable choices and continues to ignore the advice of those who love and support him,” Kyriss wrote.

“At this point the boys and I are working on building a new life free from any impulsive, reckless and unhealthy behaviors. 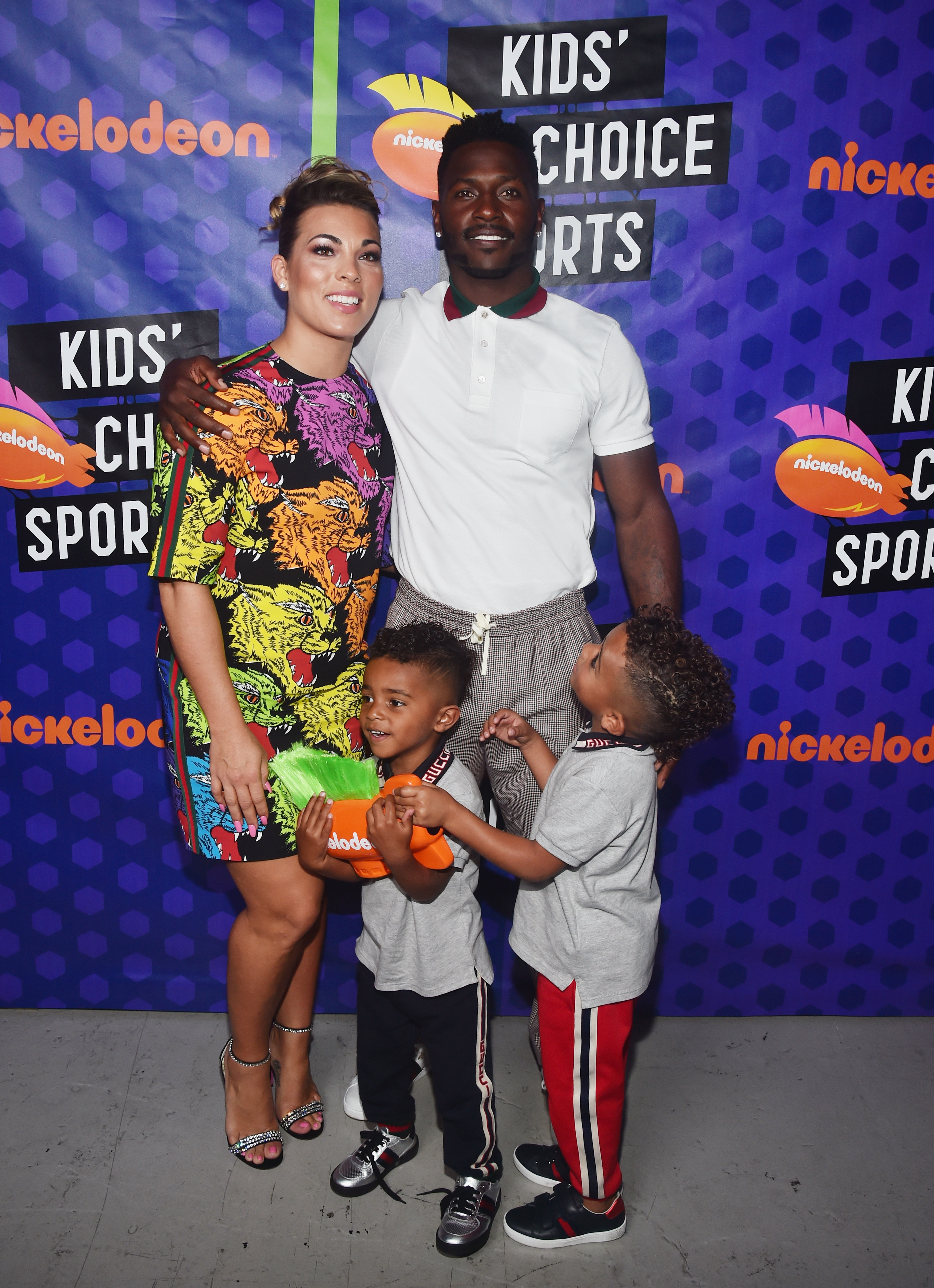 "My hope is that Anotonio [sic] will get help and seek the mental health treatment that he so desperately needs so that he can be the father all of his children need and deserve.”

The statement came after Brown was implicated in an incident involving a moving van, according to The Post. 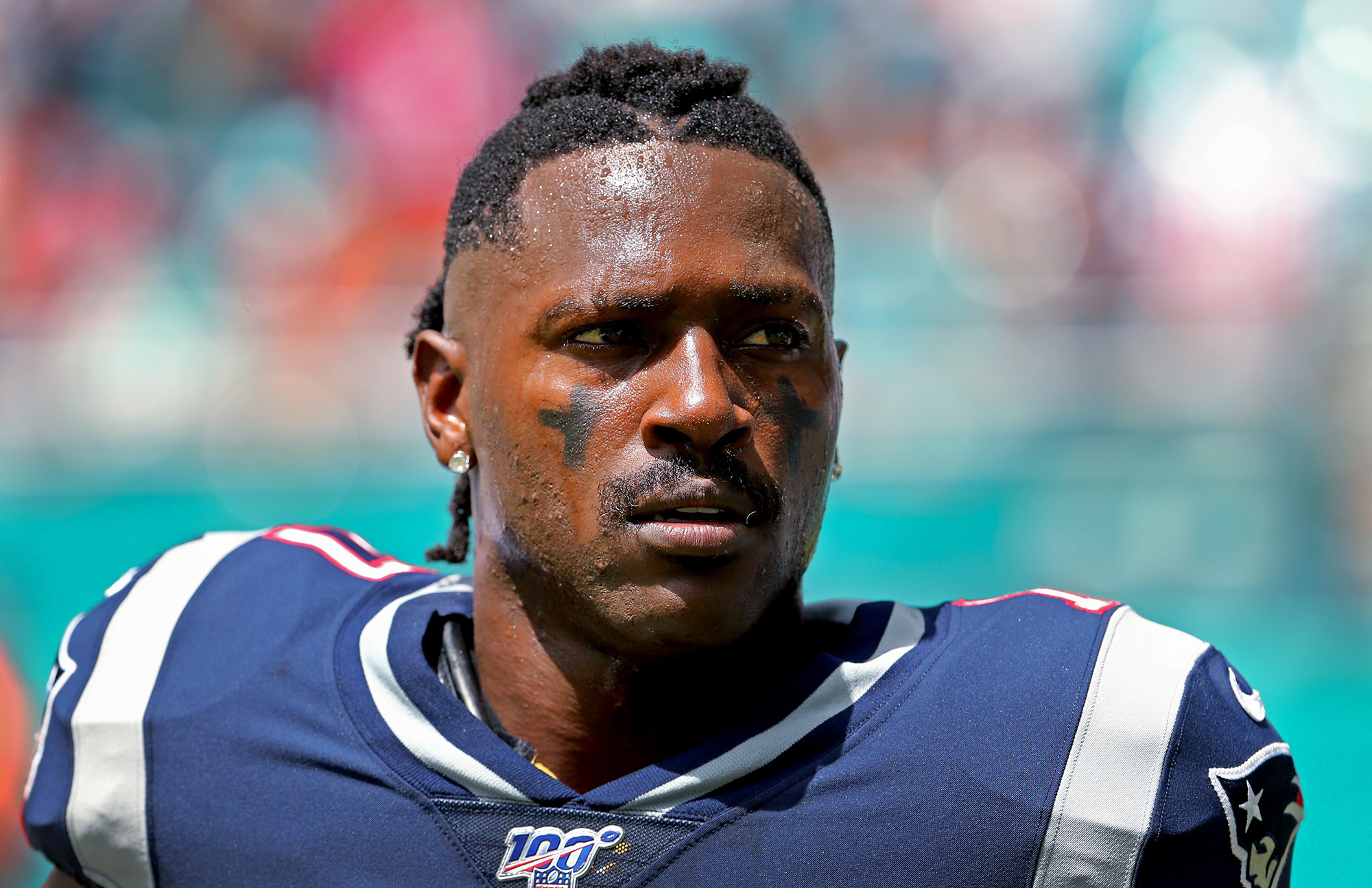 “Over the last few years I have stood at the side of my children’s father Antonio Brown and watched the rise and fall of an incredible man and athlete,” she added.

“Our children and I have distanced ourselves from him and our former home. Although we have parted ways I wish nothing but the best for him.”

They seemed to have reconciled later in 2020 but it is not known if they are together now.

Chelsie's Instagram does not appear to have recent photos of the NFL player.