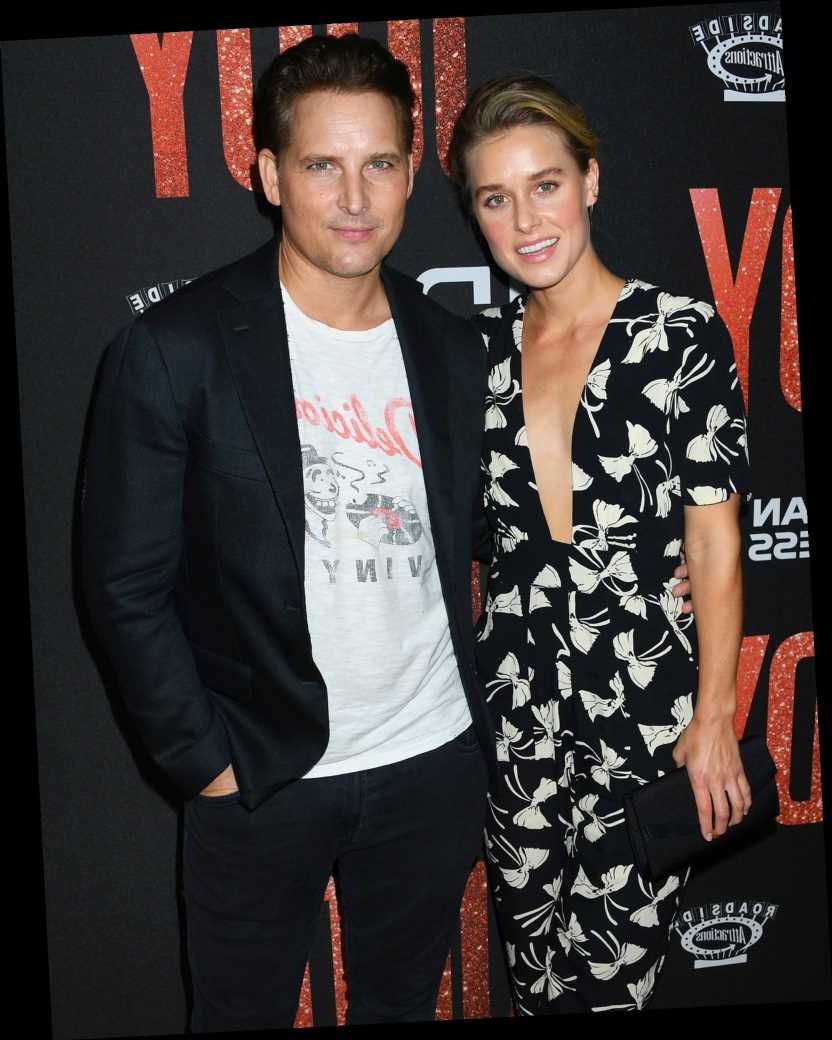 Like countless others, Peter Facinelli and his fiancée Lily Anne Harrison have been forced to put wedding planning on hold due to the COVID-19 pandemic. But of course, that hasn't stopped the actor's mother from inquiring about their eventual nuptials.

"She asked me yesterday, actually," Facinelli, 47, tells PEOPLE in this week's issue. "I said, 'Ma, I'm getting married, I'm just waiting for the pandemic to end.' I don't have a date, because I don't know when the pandemic's ending!"

As for how much input he'll actually have when it becomes safe enough to hold the ceremony and celebration, Facinelli, who stars in the new thriller, The Ravine, says he's mostly deferring to Harrison, 32.

"I'm sure I'd like to be a part of it, but at the end of the day, I think it's more important to me that she's happy and it's her special day," he says.

He does have one request, though: "I'd like to get married on a beach somewhere."

For more on Peter Facinelli, pick up the latest issue of PEOPLE, on newsstands Friday, or subscribe here.

The Nurse Jackie alum proposed to his actor/writer girlfriend during a holiday in Mazatlan, Mexico, on New Year's Eve in 2019, PEOPLE exclusively announced at the time.

He popped the question while the two were enjoying a romantic beachside dinner. They were joined by Facinelli's daughters, whom he shares with ex Jennie Garth, as well as Harrison's parents.