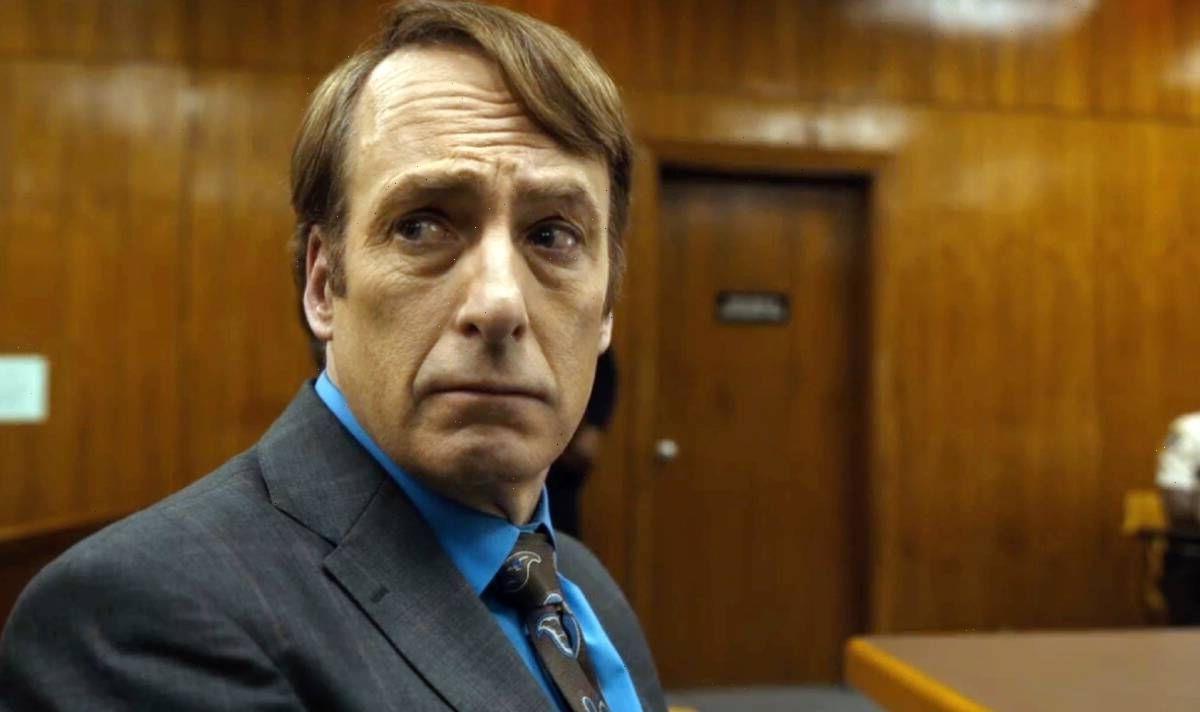 Breaking Bad fans were gutted when the drug drama finished in 2013 but two years later, Better Call Saul was born. The award-winning prequel and its cast of mostly lovable villains has kept viewers hooked from the get-go but sadly, it’s soon going to be time to say goodbye for good. Here’s everything there is to know about tuning in to the end of Better Call Saul.

When is the final episode of Better Call Saul?

Better Call Saul returned for season six in April for the first half of the series airing weekly episodes on AMC and Netflix.

The first lot of episodes concluded at the end of May with the series six midseason premiere airing in mid-July.

In total, this final series, which will conclude the story of Jimmy McGill/Saul Goodman (played by Bob Odenkirk), is made up of 13 instalments.

Part two consists of six episodes with the end of the sixth outing and Better Call Saul overall, now in sight. 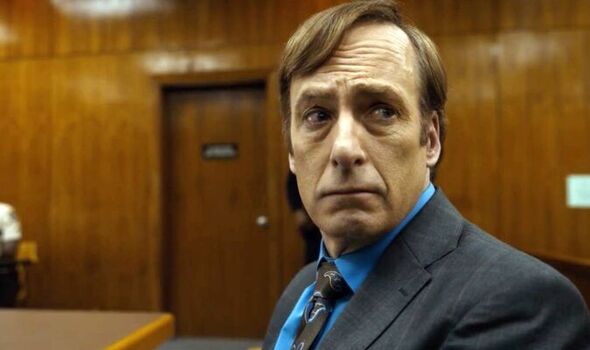 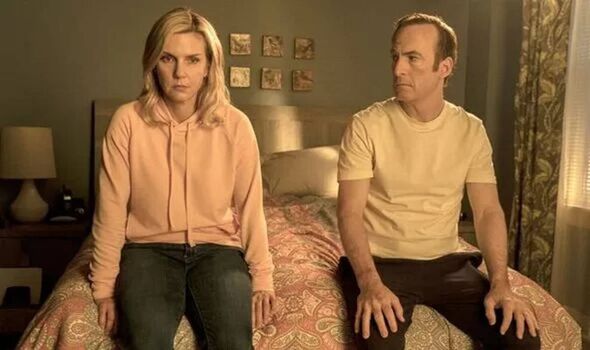 Better Call Saul season six, episode 13, the final ever episode, will premiere on Monday, August 15, on AMC in America.

As fans already know, AMC is only available in the US and Canada so those outside of these countries are going to have to wait a little longer for this highly anticipated episode.

This same final episode is going to come out the following day, Tuesday, August 16, on Netflix.

Given that Better Call Saul is a prequel, there has been plenty of speculation regarding the fate of some of its characters. 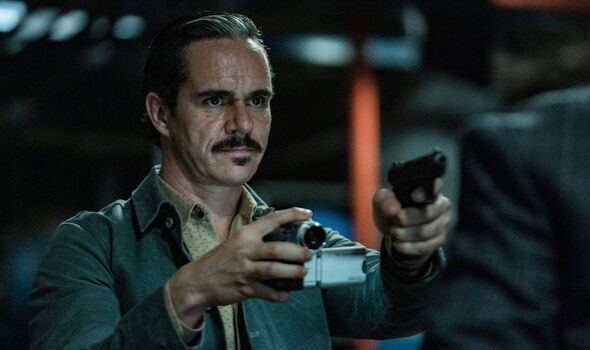 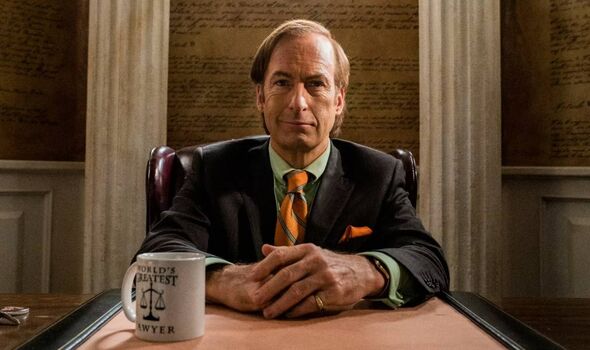 Many of the Better Call Saul stars originally appeared in Breaking Bad, such as Mike (Jonathan Banks), Gus Fring (Giancarlo Esposito) and Saul himself.

One character who did not feature in the drama though is Saul’s wife Kim Wexler (Rhea Seehorn).

In episode nine Fun and Games, Kim realises she has become a monster due to her twisted relationship with Jimmy which led to the murder of Howard Hamlin (Patrick Fabian).

She ended their marriage, leaving Jimmy heartbroken but is this really the last episode Kim will feature in or is she going to return before the drama ends for good?

According to the actress’s IMDb page, Seehorn will be back for season six’s episodes 11-13.

So it may not quite be the ending of Kim just yet but seeing how she isn’t in Breaking Bad, this could spell bad news for the lawyer.

But as Kim left Jimmy behind, fans could see it was the beginning of him turning into Saul Goodman, the monster that originated in Breaking Bad.

While the show may almost be over, there is still some exciting news regarding its final episodes.

It has been confirmed actors Bryan Cranston and Aaron Paul who played Walter White and Jesse Pinkman respectively, are going to be back.

The Better Call Saul and Breaking Bad timelines are going to overlap, leading to the moment when they first meet Saul.

It is believed Cranston and Paul will first appear in season six, episode 10, Nippy.

Better Call Saul season 6 continues every Monday on AMC in America and every Tuesday on Netflix in the UK.