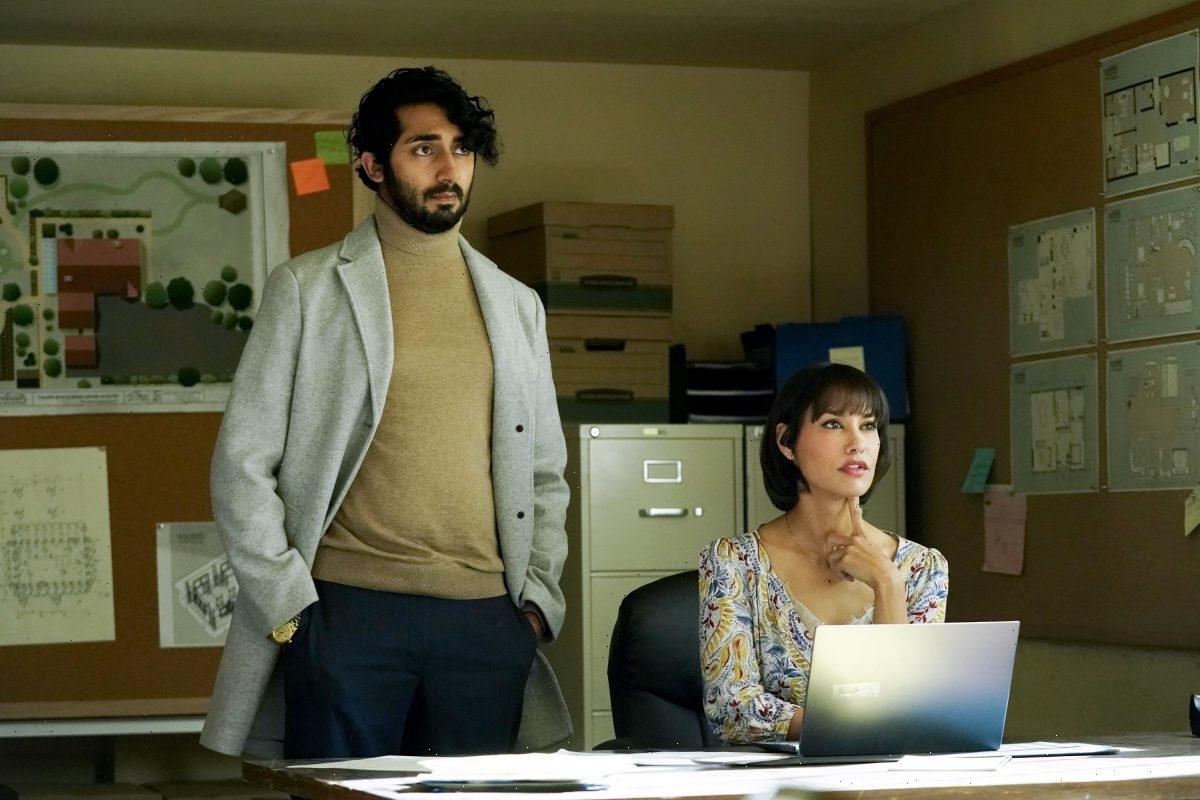 When ABC’s Big Sky Season 2 returns, viewers worry about the fate of three newcomers to the series. Travis Stone (Logan Marshall-Green), Creary (Ryan De Quintal), and Deputy Marshall Mark Lindor (Omar Metwally) all might be in danger after that shocking episode 6 ending. However, the ABC press photos and synopsis for Big Sky Season 2 Episode 8 revealed one spoiler about the three cast members. When does the ABC TV series Big Sky Season 2 return, and who might die next?

When will ‘Big Sky’ Season 2 be back with episode 7, ‘Little Boxes’?

Big Sky Season 2 returns with all-new episodes on Dec. 9 and again on Dec. 16. The last Big Sky episode on Nov. 18 found the bearded stranger, Creary, bleeding out in his van. Harper (Troy Leigh-Anne Johnson) discovered him outside the diner she works at.

Additionally, Ramiro Montanez and Alex Knight appear in the press photos, but their role is not evident. Jeff Kober returns as Jerrie Kennedy’s (Jesse James Keitel) father in episode 8 also. Plus, the most shocking spoiler about Big Sky Episode 8 is that it looks like someone is holding Cassie’s father (Jeffrey Joseph) hostage.