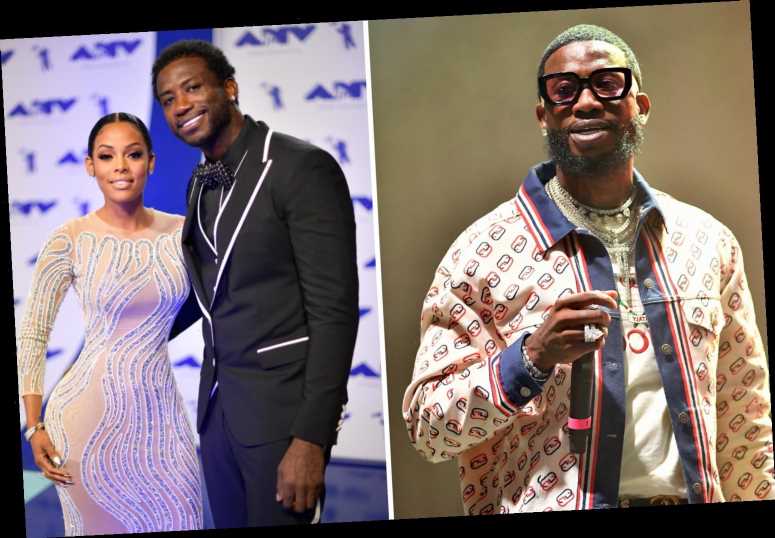 RAPPER Gucci Mane has spent some time behind bars.

Gucci, who had a fierce Verzuz battle with Jeezy on November 19, was a changed man when he was released from prison. 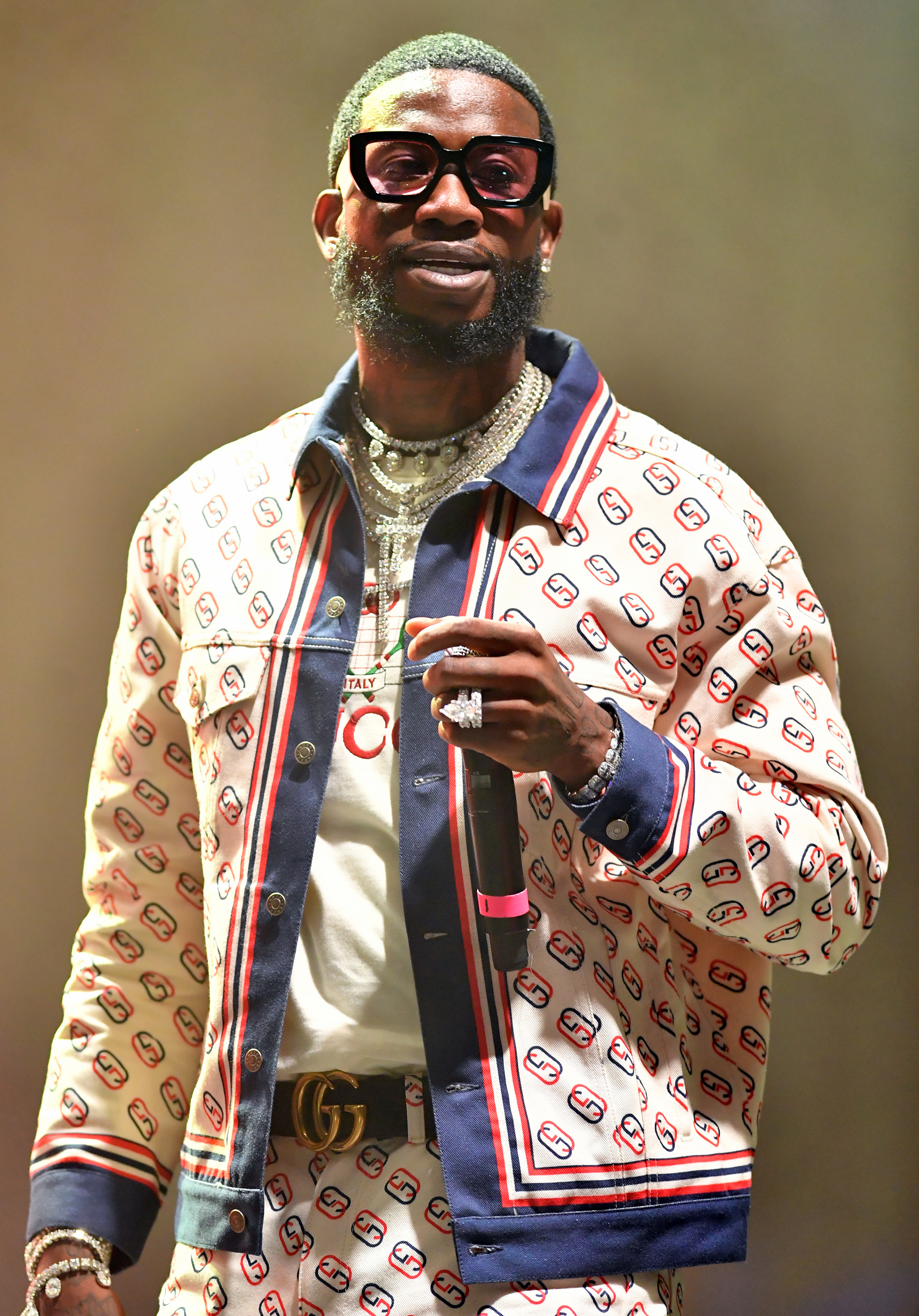 Who is rapper Gucci Mane?

Gucci Mane is a rapper from Atlanta, Georgia.

Gucci, whose real name is Radric Delantic Davis, is perhaps best known for hits like Both, I Get the Bag and Wake Up in the Sky.

The veteran musician has released 14 studio albums since he hit the hip hop scene in 2005.

He married wife Keyshia Ka'oir in 2017 after proposing to her at an Atlanta Hawks game. 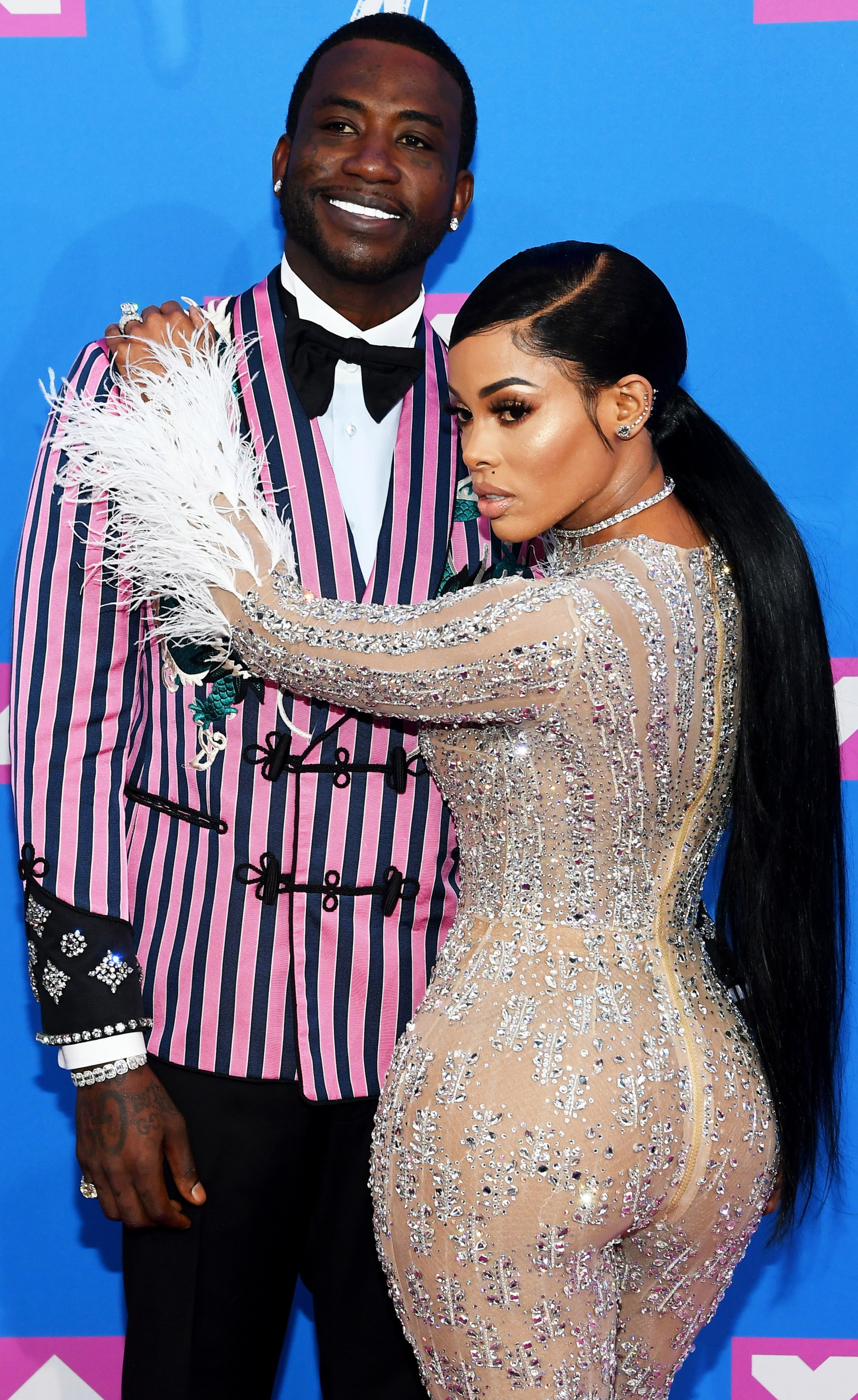 The BET network filmed a 10-part series around the lavish event titled Gucci Mane and Keyshia Ka'oir: The Mane Event.

Gucci shares a 12-year-old son with ex Sheena Evans and is stepdad to Ka'ior's three children from a previous relationship, two daughters and a son.

In addition, Gucci and his wife recently revealed they were expecting their first child together. 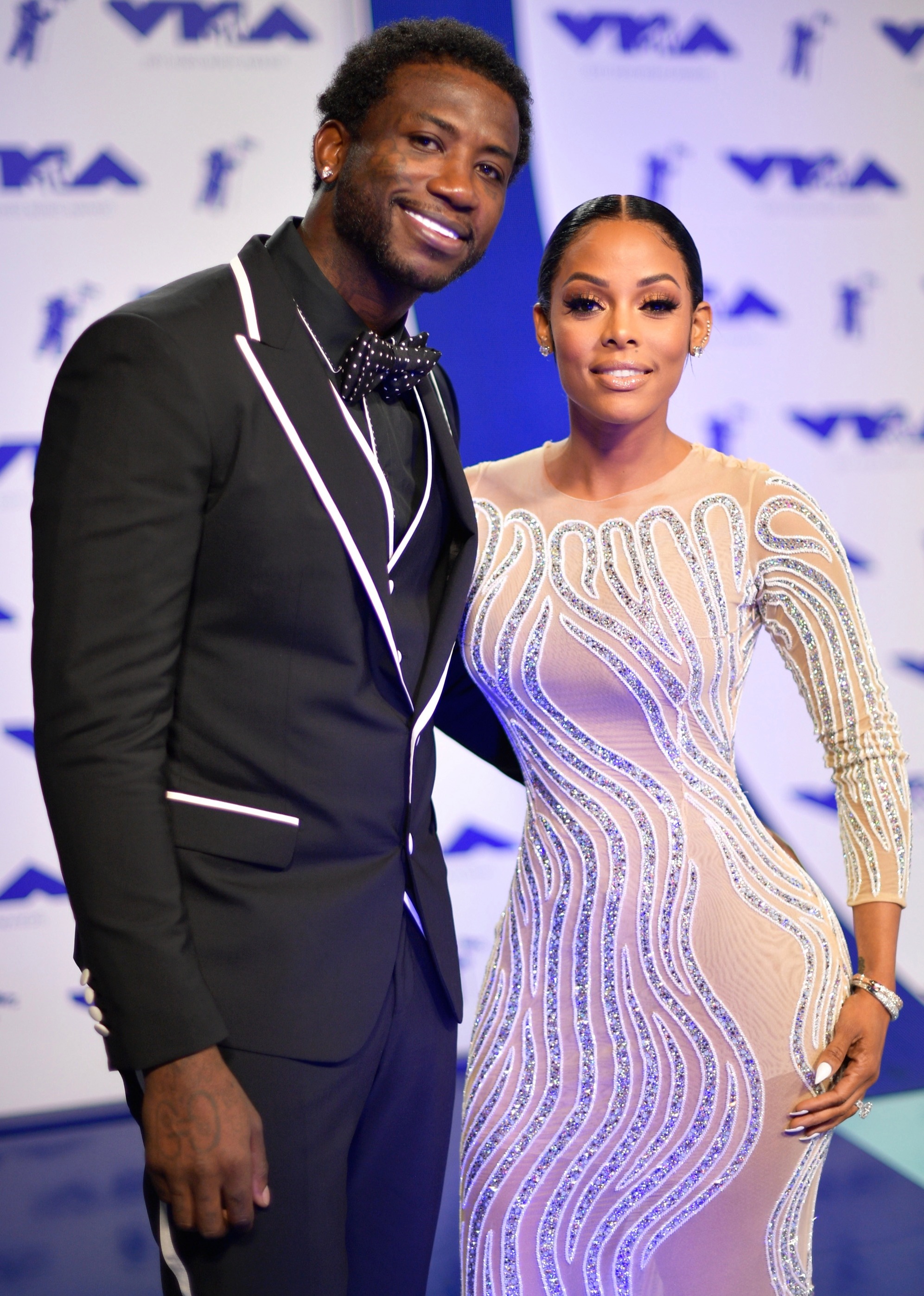 When did Gucci Mane go to jail?

Gucci was sent to jail in 2014 for two years after pleading guilty to possession of a firearm by a convicted felon.

He emerged from prison a transformed man – he lost 100 pounds while behind bars.

A man who said he was a friend of the rapper's called police to say Davis was walking down the street behaving violently, according to an Atlanta police report.

When police arrived, Davis smelled strongly of marijuana, cursed at them, called them names and threatened to shoot them, according to the report.

Police arrested him on a disorderly conduct charge and found a clear baggie with what they believe was marijuana and a loaded handgun, the report says.

An ambulance was called, and Davis was sedated and taken to Grady Memorial Hospital in Atlanta. 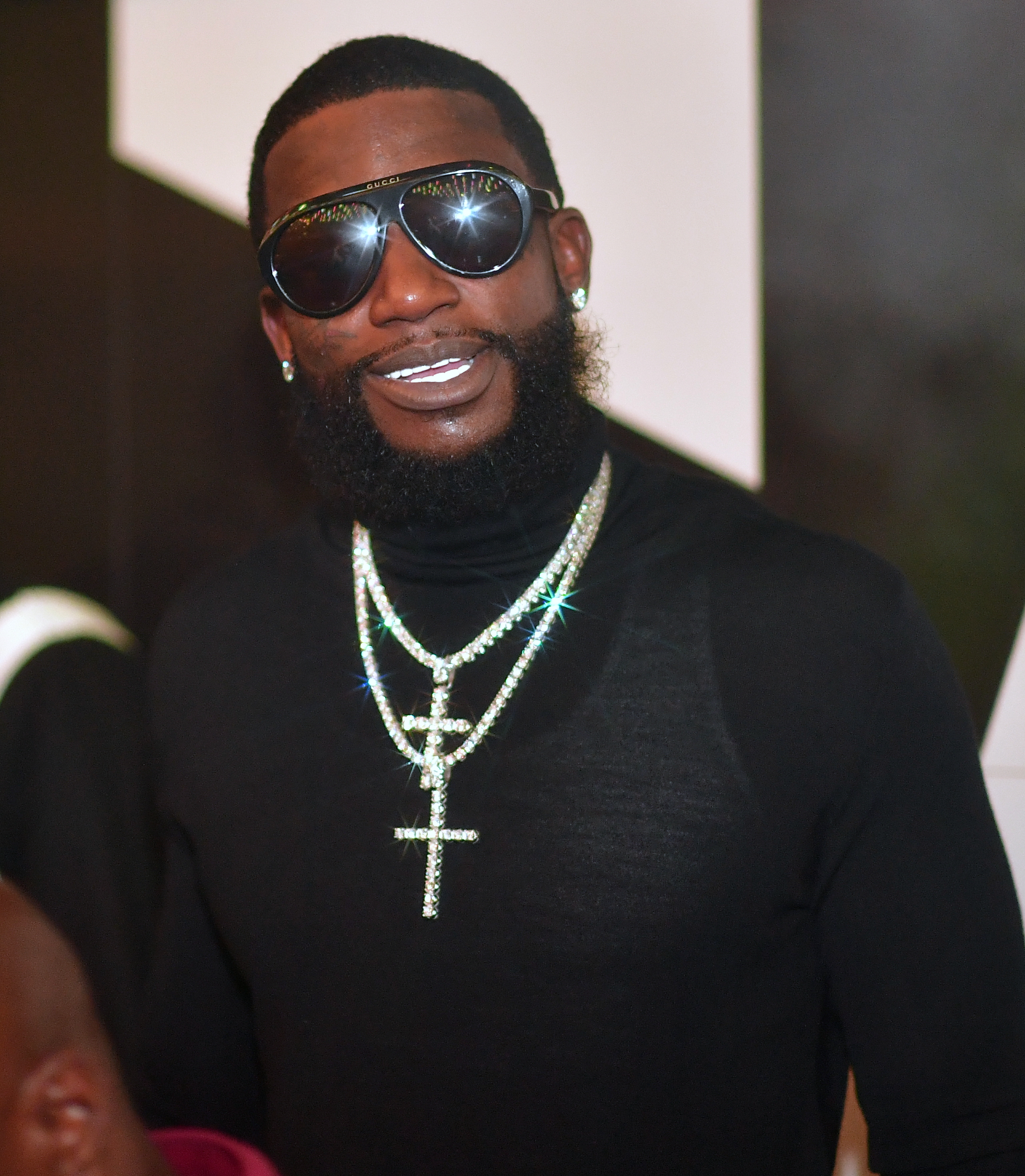 Is Gucci's feud with Jeezy over?

Gucci and Jeezy may have put an end to their 15-year feud in a Verzuz battle in November of 2020.

The feud involved countless fights between the two rappers' entourages and even a murder charge.

Their beef stemmed from a disagreement about the rights to Gucci's 2005 single “Icy” featuring Young Jeezy and Boo, which led to a member of Jeezy’s crew, rapper Henry Lee Clark III aka Pookie Loc, getting shot to death after attempting to rob Gucci with four other men. 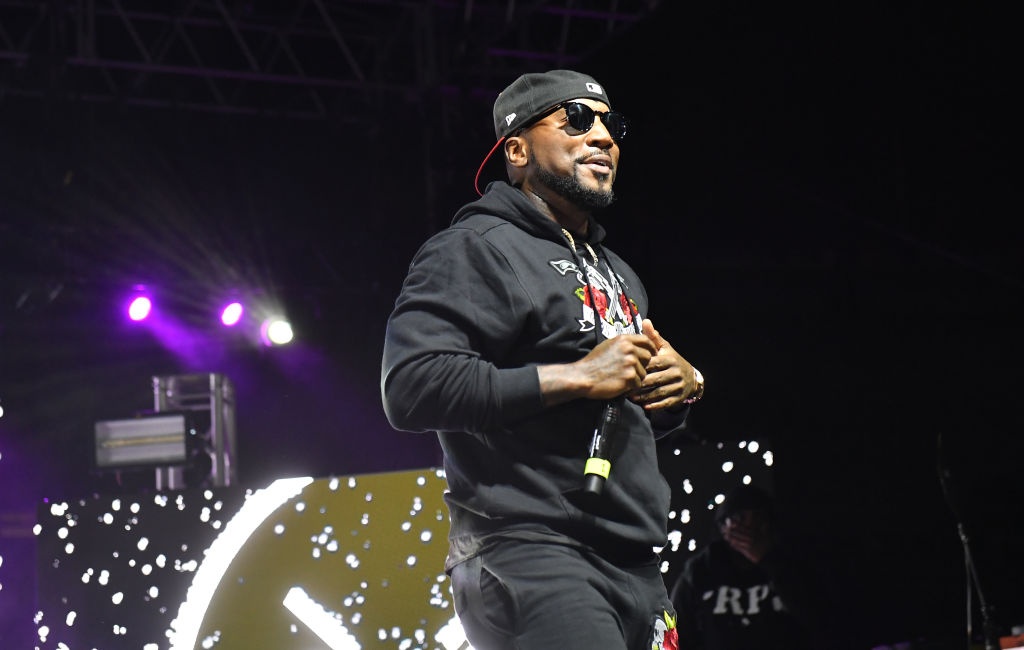 Prosecutors ultimately dropped charges against Gucci who maintains that he was acting in self-defense.

In the Verzuz duel, Gucci and Jeezy came face to face trading their iconic hits, while also firing off intense verbal exchanges.

Fans tapped in via Instagram Live and Apple Music due to the coronavirus pandemic.

Jeezy made multiple attempt throughout the livestream to keep it cordial, but it seemed he reached his breaking point.

"When I called you and extended this invite, I did so as a real man," Jeezy said as Gucci kept interrupting.

He claimed he only accepted the invite to be "true" and "street."