WHEEL of Fortune fans are calling for Pat Sajak to be fired or "retire" from the show amid his roughly 40 year tenure as host.

Viewers are growing increasingly displeased with his overall demeanor and think it's time to hand over the reigns. 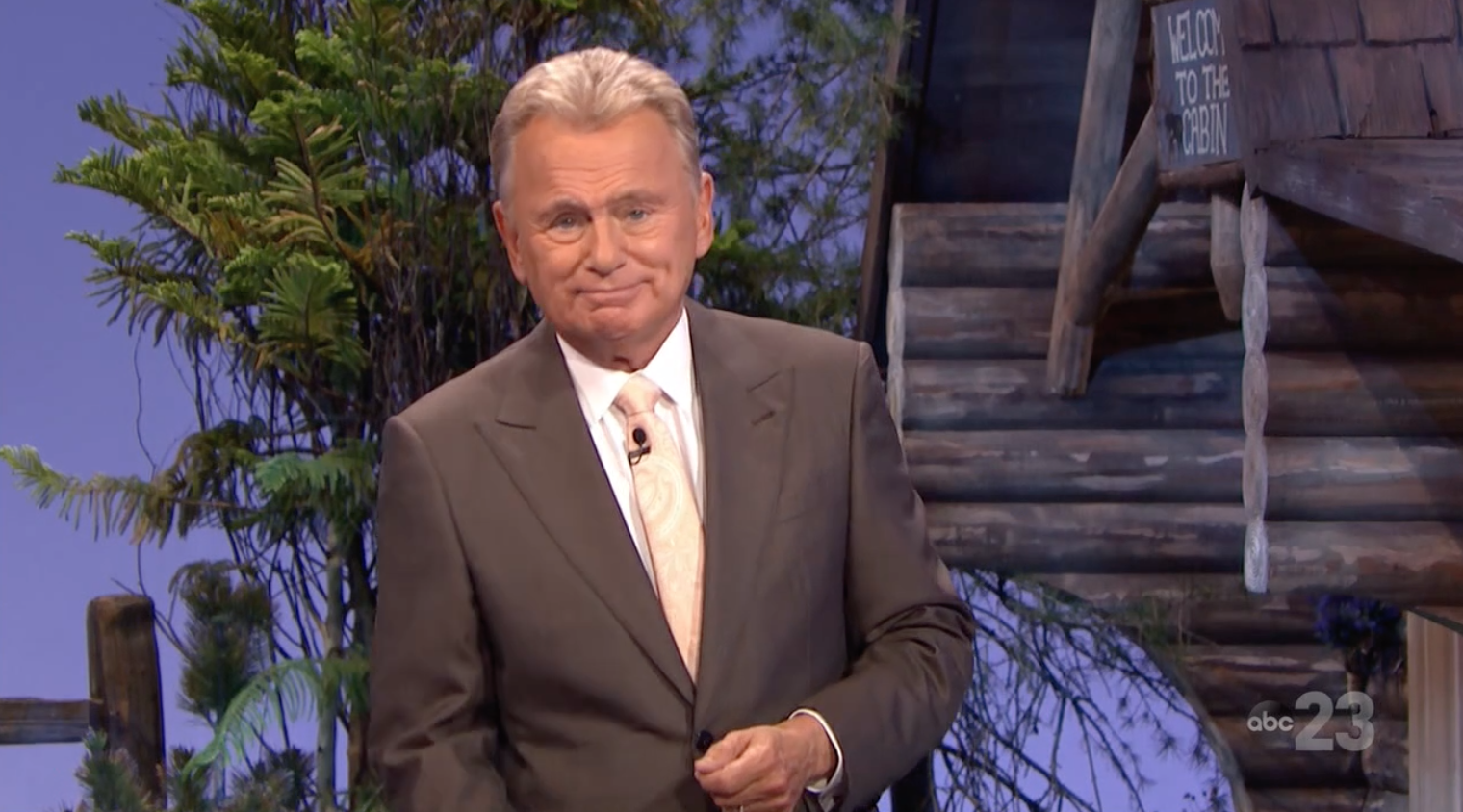 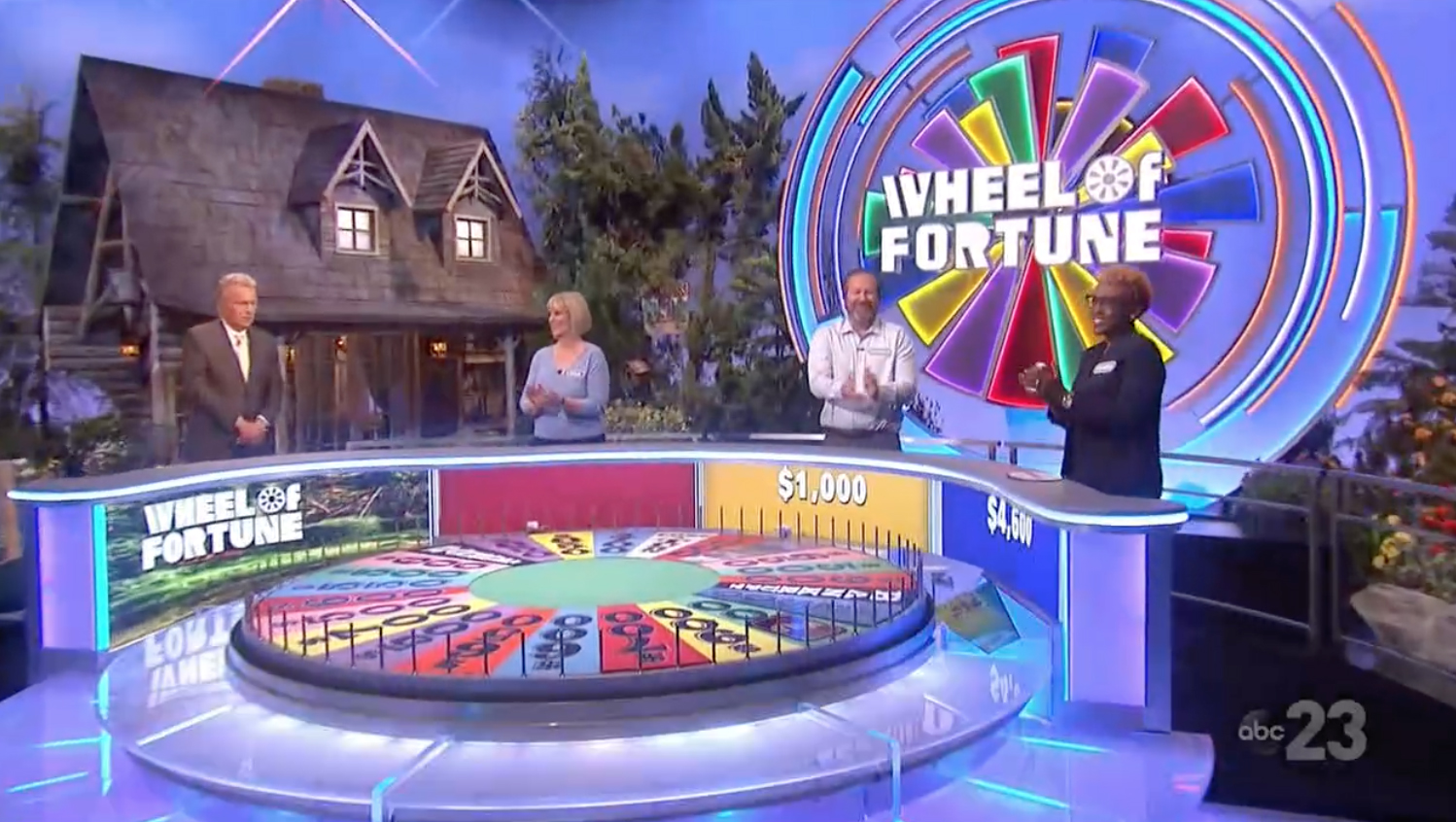 Twitter was flooded with calls for Pat, 75, to walk away from the show, whether that means the network firing him or him retiring of his own volition.

Critics held nothing back following the episode, which was largely uneventful. 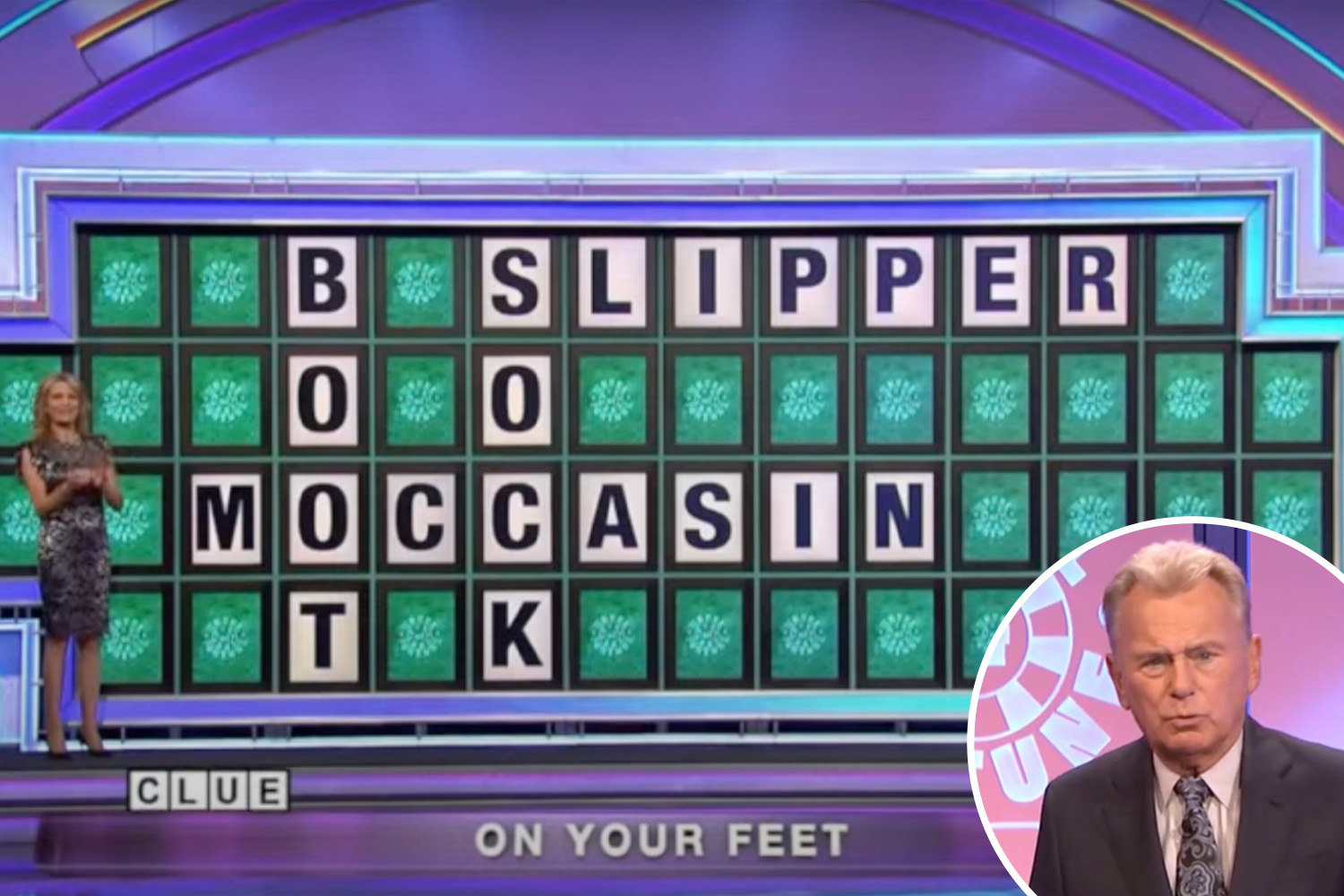 Wheel of Fortune fans shocked as they notice major ‘ERROR’ 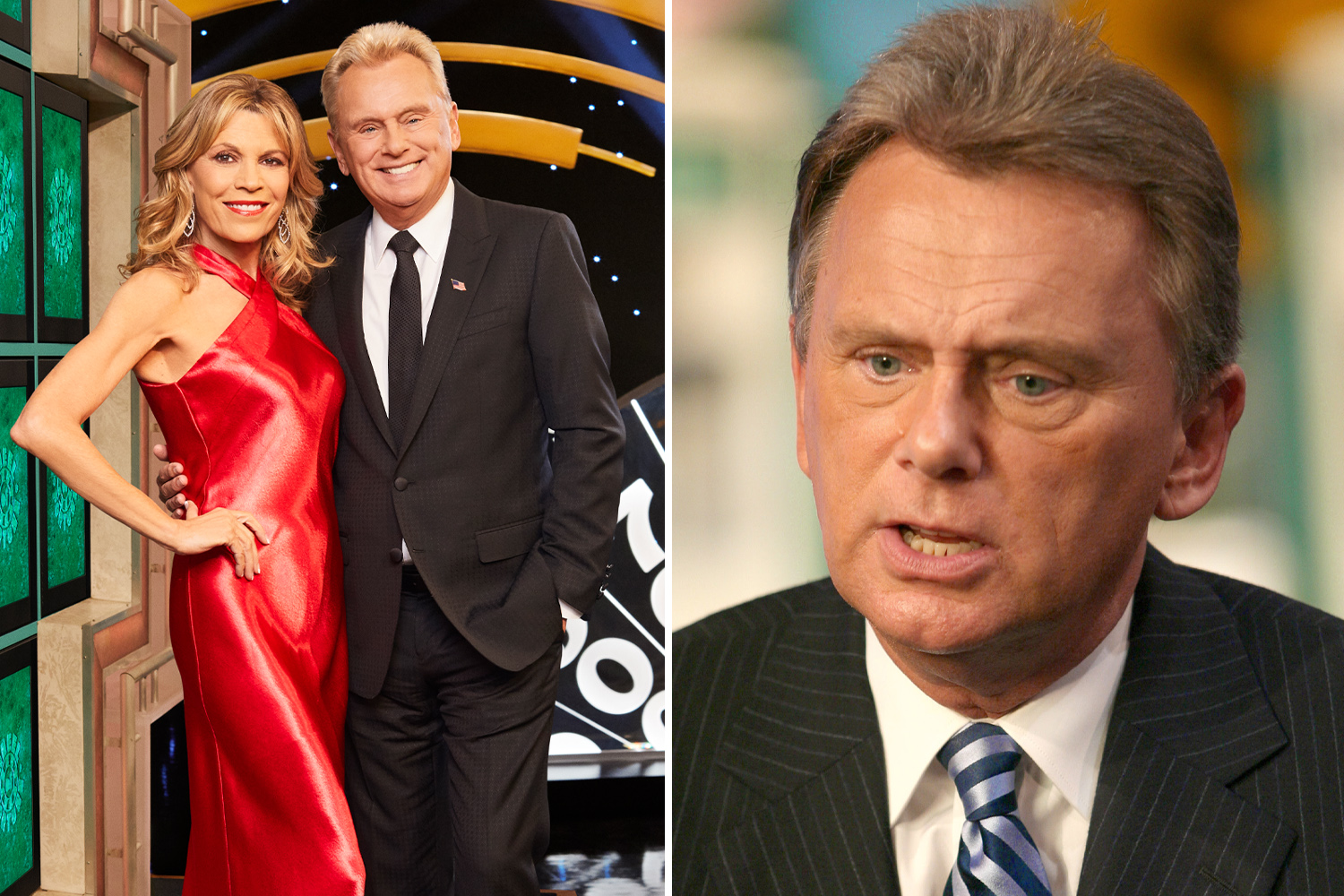 Another Twitter user simply wrote: "I wish Pat Sajak would retire from Wheel of Fortune."

A third particularly terse viewer did not mince words, tweeting: "Pat Sajak has been a d**k for years.

BACK WITH A BANG

Diversity to return to Britain's Got Talent stage since Ofcom complaints

SHE'S AT IT AGAIN

In December 2021, Pat celebrated 40 years of hosting Wheel of Fortune.

This isn't the first time fans have called for Pat's firing.

In April, the National Enquirer reported that the Wheel of Fortune crew had, in the past, complained about the host's behavior.

The publication dished on the alleged behind-the-scenes antics of the longtime host as his co-workers allegedly pleaded for him to be removed.

One staff member reportedly called the 75-year-old "a pompous jerk" and hoped "he’d either get with the program—or get lost.”

Despite Pat's decades-long career as host of the popular game show, he seems not to have too many fans on set.

Pat – who is said to be raking in $15million for his hosting gig – recently celebrated his 40th anniversary on the show.

However, those working alongside him were not in a celebratory mood when the milestone date came around.

A source told the media: “It’s no wonder no one on the show mentioned his 40th anniversary as host. He’s not a very well-liked guy.”

The harsh comments come as the TV personality's behavior has been questioned, specifically his remarks towards co-host Vanna White.

Viewers slammed pat for an "inappropriate question" he asked the hostess last week.

It all started innocently enough, as Pat asked his longtime co-star if she was an "opera buff?"

That's when the Chicago native made a regretful ad-lib.

“Have you ever watched opera in the buff?” Sajak poked, adding, “I’m just curious.”

Vanna responded with a “No,” and forced out a laugh.

"Shame on Pat for asking Vana if she had watched opera in the buff!!!!" One fan wrote.

While a third called on the show to review its sexual harassment policies.

"I felt that Pat crossed the line when he asked her if she had watched a particular TV show in the buff. That was inappropriate, not his business, and creates an uncomfortable work relationship and also not good for viewers."

The clip in question has already been edited out of replays on the show's official YouTube channel.

Pat himself has not addressed the controversy specifically but seemed to foreshadow it in a recent tweet.

On April 5, the game show legend tweeted: "You know, it’s been over a week since I’ve stormed off the show, displayed erratic behavior, cheated someone out of their winnings, or insulted a player. I’m due."

Pat sparked controversy again when another comment he made towards Vanna resurfaced online.

In a highlight sent out by the official Wheel of Fortune social media account, Pat and Vanna celebrated the day in 1997 when the giant letter board went from manual, needing Vanna to turn the letters herself, to digital, requiring only a press.

While explaining the change to viewers, the host ad-libbed another controversial comment.

"This is the last night of this puzzle board. You will no longer be turning letters," Pat said, referencing his co-host.

"The new board…it's heat-activated if you will," he continued, before making the side comment, "And if anyone can heat up a board, you can."

As Pat tried to go on, Vanna appeared to force out an uncomfortable laugh. 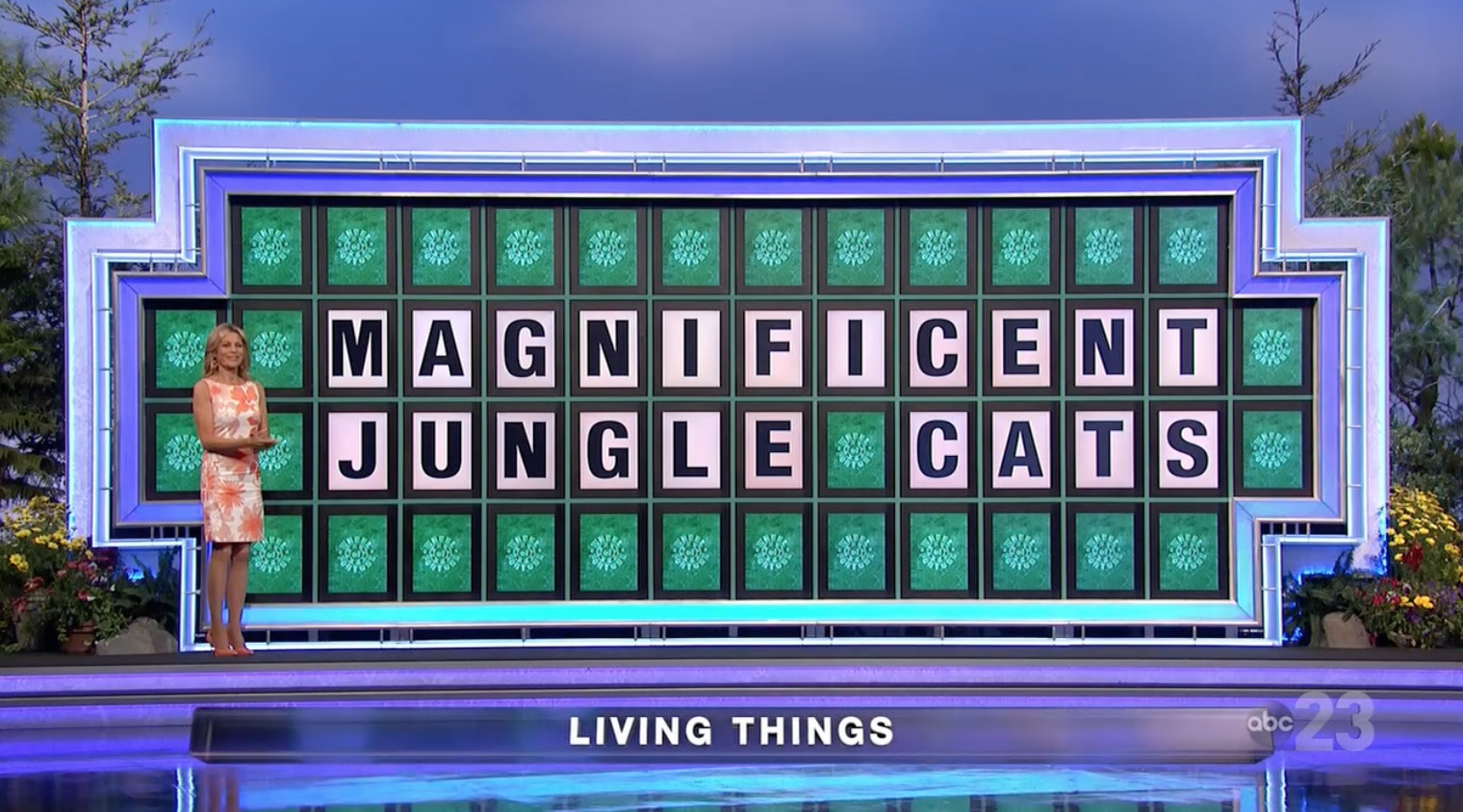 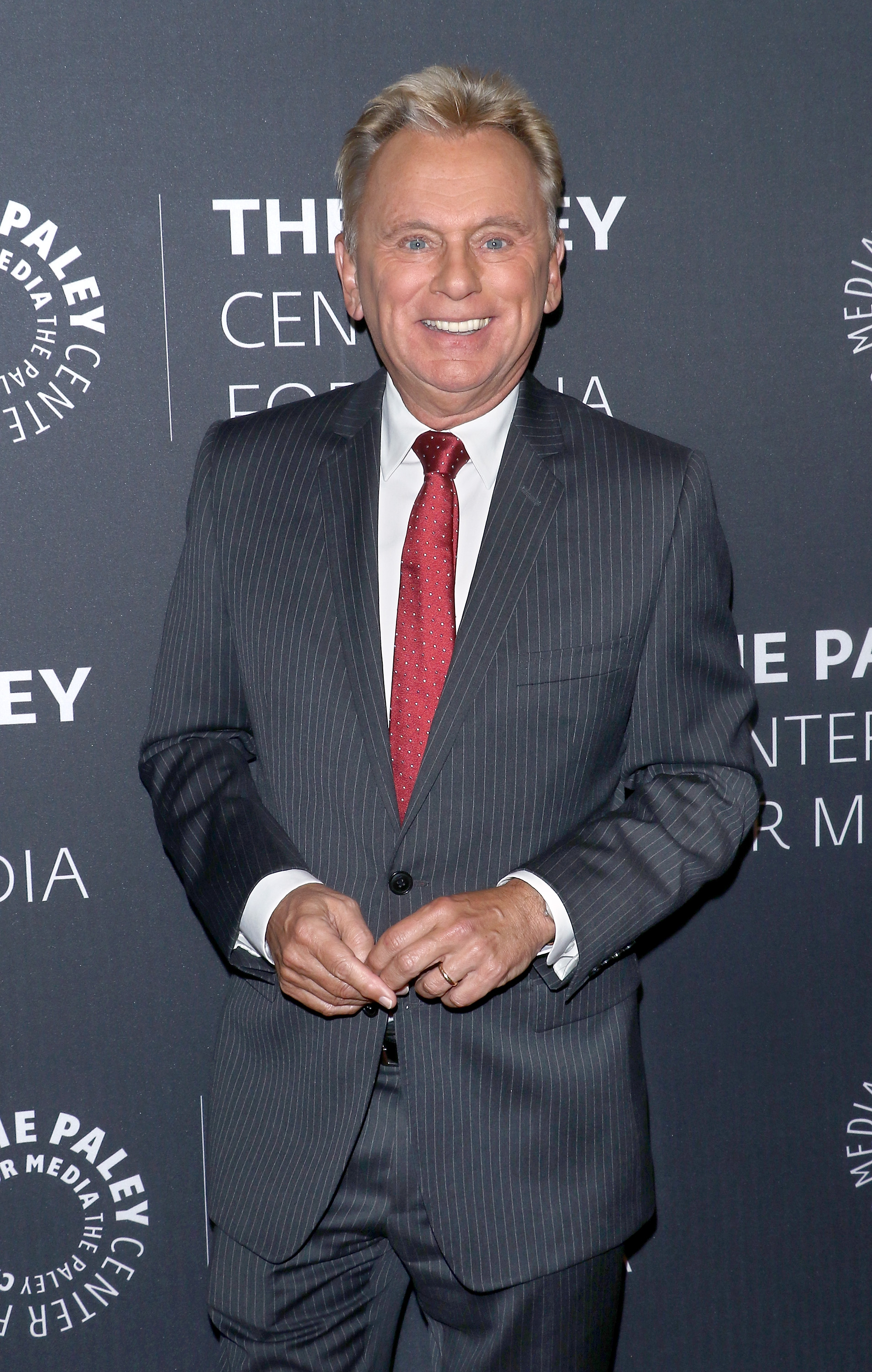 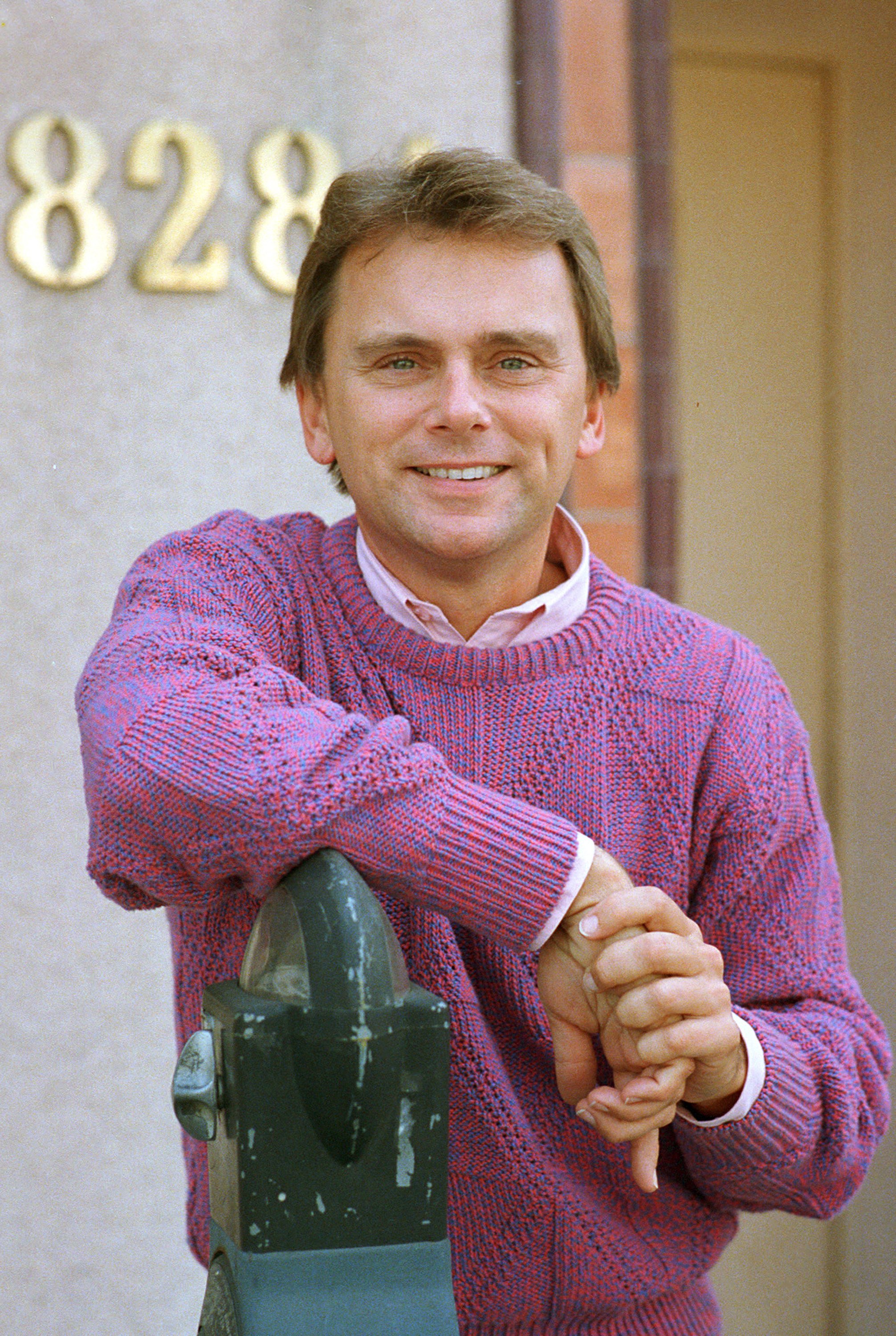