During Monday’s BBC Breakfast, BBC hosts Louise Minchin and Jon Kay invited Edward Argar on to the show to talk about whether lockdown restrictions will ease in England on June 21. Boris Johnson is expected to make an official announcement later today, although, according to reports, there is expected to be a delay on the easing of restrictions.  However, despite Minchin’s best efforts at trying to get a definitive answer from the MP, he told the host and viewers to wait for the Prime Minister’s announcement – leading viewers to question why Argar was even on the programme.

Minchin kicked off the interview by simply asking: “Can you confirm a delay is on the cards?”

The MP replied: “Well, frustratingly for you and your viewers, I am not pre-empting what the Prime Minister going to announce later.

“But he has been looking and continues to look at all the evidence. Particularly, the concerning increase in the number of cases of the Delta variant.

“As he considers whether or not to go for that final stage of the easing of restrictions. So, you’ll see an announcement from him a little later today.” 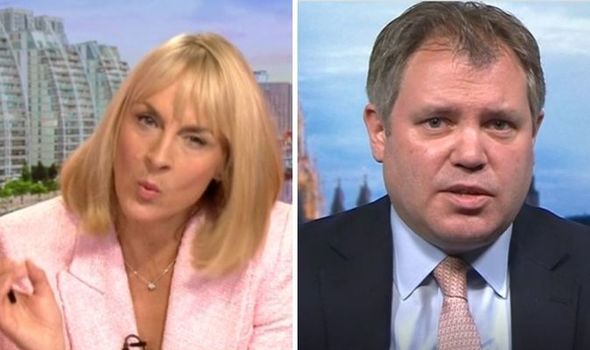 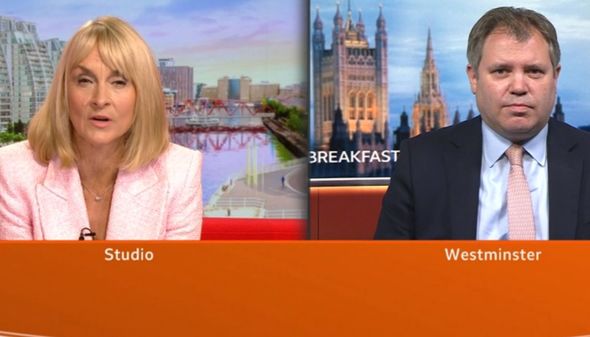 The BBC host went on to quiz Argar on the transmission of the virus and hospital waits, before going back to ask him in another way, if the lockdown restrictions have been postponed.

“Can I ask you in two ways? First of all, is a month [delay] long enough?” Louise asked.

“You tempt me, slightly,” Argar replied as he appeared to want to confirm whether the delays were happening.

“Were there to be a delay if that is what the Prime Minister announces. We will see what he says and he will make a judgement.” 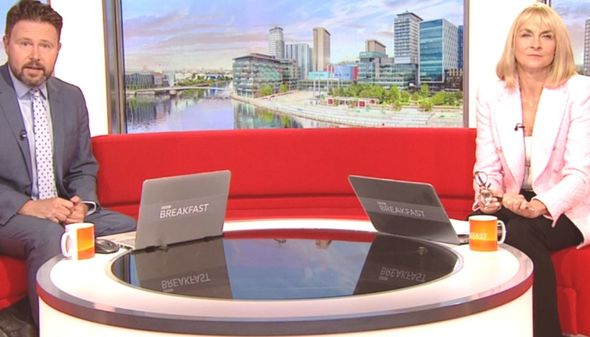 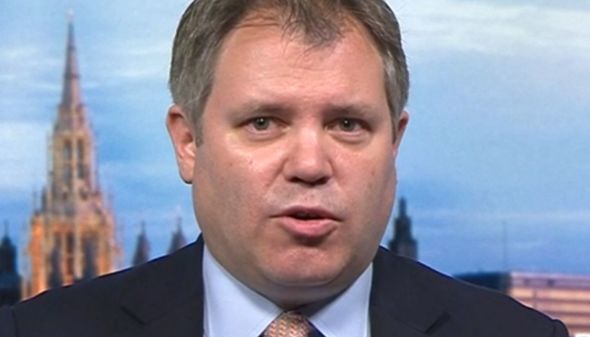 He added: “But one month if we’re going on a rate of about 250,000 second jabs being done each day, then a month gives you roughly about 10 million which closes the gap between the 29 million who have had the first dose.”

Pushing him further, Minchin continued: “I’m going to ask you in a different way now.

“It could go longer but what about the thought the [delay] could go shorter, and you could have the breakpoint. Is that a possibility?”

Argar went on to explain that the government will be “looking at all options”.

“He [Boris Johnson] like me, wants to see those restrictions stripped away as soon as it’s possible and safe to do so,” Argar said.

“But equally he has to weigh against that progress in vaccinations, transmissibility of the Delta variant and of course, the other things he will be considering is the impact of delay on particular sectors of the economy.

“I may slightly frustrate you as I won’t be able to say anything until he does later.”

Viewers appeared to be frustrated by the interview, with many of them branding it “pointless”.

One tweeted: “Edward Argar really doesn’t seem to know much about anything. Which begs the question to why he’s on here?”

Another raged: “Ask him what the point of him coming on is if he can’t answer THE question that everyone needs him to answer!”

A third penned: “‘I’m not going to pre-empt what the #PM says later’ says #EdwardArgar, but it will be something like “Bwah buh buh buh farfle farfle, or words to that effect!” (sic)

“Edward Argar on #BBCBreakfast What’s the point? Apparently relying on his memory to tell us anything of use,” a fourth wrote.

A fifth viewer said: “Why have the likes of Edward Argar on the programme, #BBCBreakfast? Pointless waffle.”