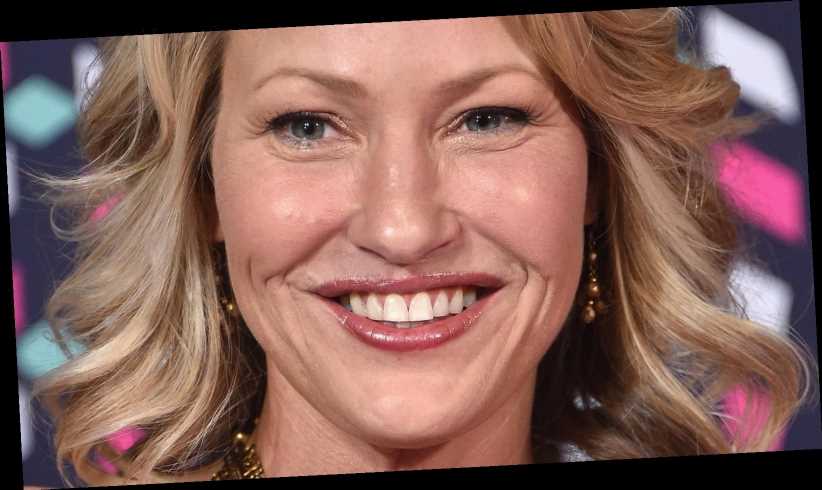 If you love iconic 90s classics, you will know Joey Lauren Adams. She played Simone Kerr in the cult film Dazed and Confused, which never goes out of style. (We would cue the “Alright, alright, alright” jokes, but for once, we are not talking about Matthew McConaughey!)

But Adams gave us so much more than that film. She starred as Gwen in the 1995 flick Mallrats, then as Alyssa Jones in the 1997 film Chasing Amy. Just when you think we’re at peak 90s classics, don’t forget that she played Layla Maloney in the 1999 hit Big Daddy, per IMDb.

Big Daddy also starred Adam Sandler and interestingly, both Dylan and Cole Sprouse play the character Julian in the film, according to Insider. While the film scored a measly 39% by critics, according to Rotten Tomatoes, it still remains a beloved classic. (For the record, audiences gave it 74%, so clearly there’s some disparity in opinion.)

While Adams served non-stop hits in the 90s, she took a step away from the spotlight in recent years. So what happened to her?

While Joey Lauren Adams might not be as public as she once was, her film and TV work have remained consistent. In fact, according to her IMDb credits, she had some roles on Grey’s Anatomy and starred as Debbie Lynn Cooke in the 2016-2017 TV series Still the King. Since her reign in the 90s, Adams has branched out into other facets of filmmaking and, in 2006, she wrote and directed Come Early Morning.

But Adams has also had changes in her personal life. In 2014, she married Brian Villim, according to Giant Freakin Robot. On her Twitter page, Adams remains mostly politically active and does not share too much personal information. However, Adams’ Instagram profile gives us a glimpse into her personal life, namely in the form of dog pics, for which we are so incredibly grateful.

So while the world of acting and filmmaking has not totally stopped for Adams, she’s definitely chosen to take a step away from the public eye and that’s A-okay.