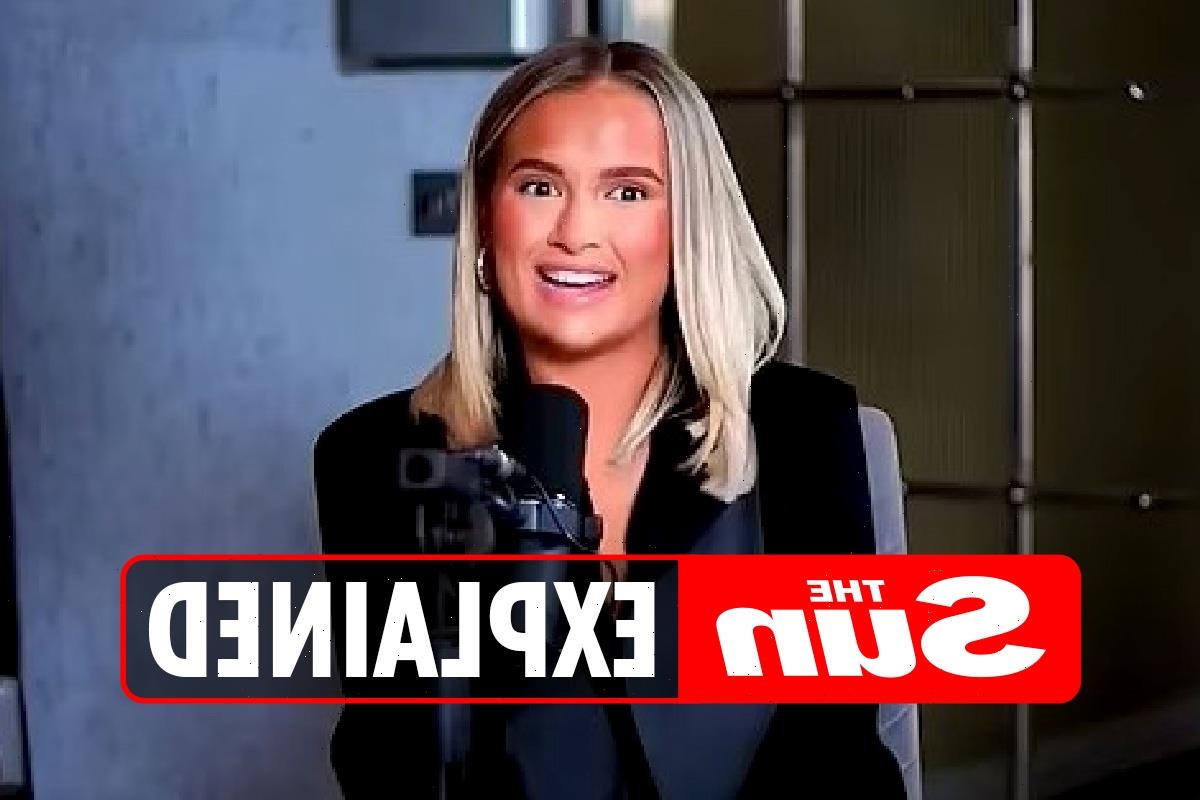 MOLLY-MAE Hague has come under fire after making comments regarding wealth inequality, with many accusing her of being tone deaf.

SO what did the social media influencer say that has stirred so much commotion? 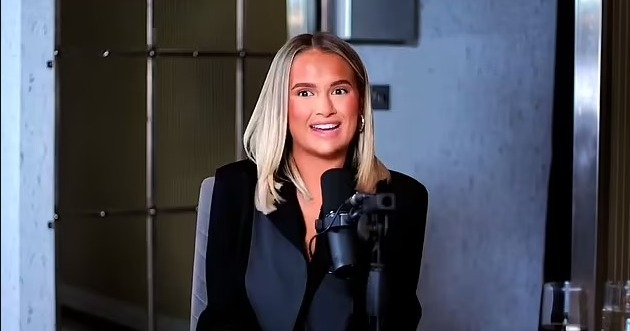 What did Molly-Mae Hague say in '24 hours' interview?

Molly-Mae is probably best known to people for appearing on Love Island in 2019.

However since leaving the villa, the 22-year-old has capitalised on every opportunity that came with her quick rise to fame.

Last year, she became the creative director of the clothing brand PrettyLittleThing, a title with a seven figure salary.

After appearing on the YouTube series The Diary of a CEO, Molly-Mae has gone viral with some of the comments she made in the interview.

While the interview was first shared on December 13, a clip from the episode went viral on Wednesday when it was shared on Twitter.

In the clip, she claimed she has "worked my absolute a**e off to get where I am now" and "everyone has the same 24 hours."

She said: "You're given one life and it's down to you what you do with it. You can literally go in any direction.

"When I've spoken about that in the past I have been slammed a little bit, with people saying 'it's easy for you to say that because you've not grown up in poverty, so for you to sit there and say we all have the same 24 hours in a day is not correct.' But, technically, what I'm saying is correct. We do."

She went on: "I understand we all have different backgrounds and we're all raised in different ways and we do have different financial situations, but I think if you want something enough you can achieve it.

"It just depends on what lengths you want to go to get where you want to be in the future. And I'll go to any length."

She then added: "I've worked my absolute a**e off to get where I am now."

The clip was shared on Twitter by @tsrbys with the caption "If you're homeless just buy a house," and has since received over 70.4k 'likes' and 9.4m views.

What is Molly-Mae Hague's role at PrettyLittleThing?

In August 2021, Molly-Mae announced she had been named the new creative director of PrettyLittleThing.

PrettyLittleThing’s CEO Umar Kamani spoke of the partnership: "This felt like a natural fit for us. Molly has been a huge part of our PrettyLittleThing journey and she is so invested in the brand.

"We wanted to explore different avenues together and bring her on board as more of a creative, where she can work closely with our team and be involved in our wider strategy across the UK and Europe over the next 12 months."