THE hit Channel 4 show, SAS: Who Dares Wins, will return to screens tonight for its sixth series.

It puts members of the public through their paces and is an opportunity to see who's got what it takes to join one of the world's most elite special forces units. 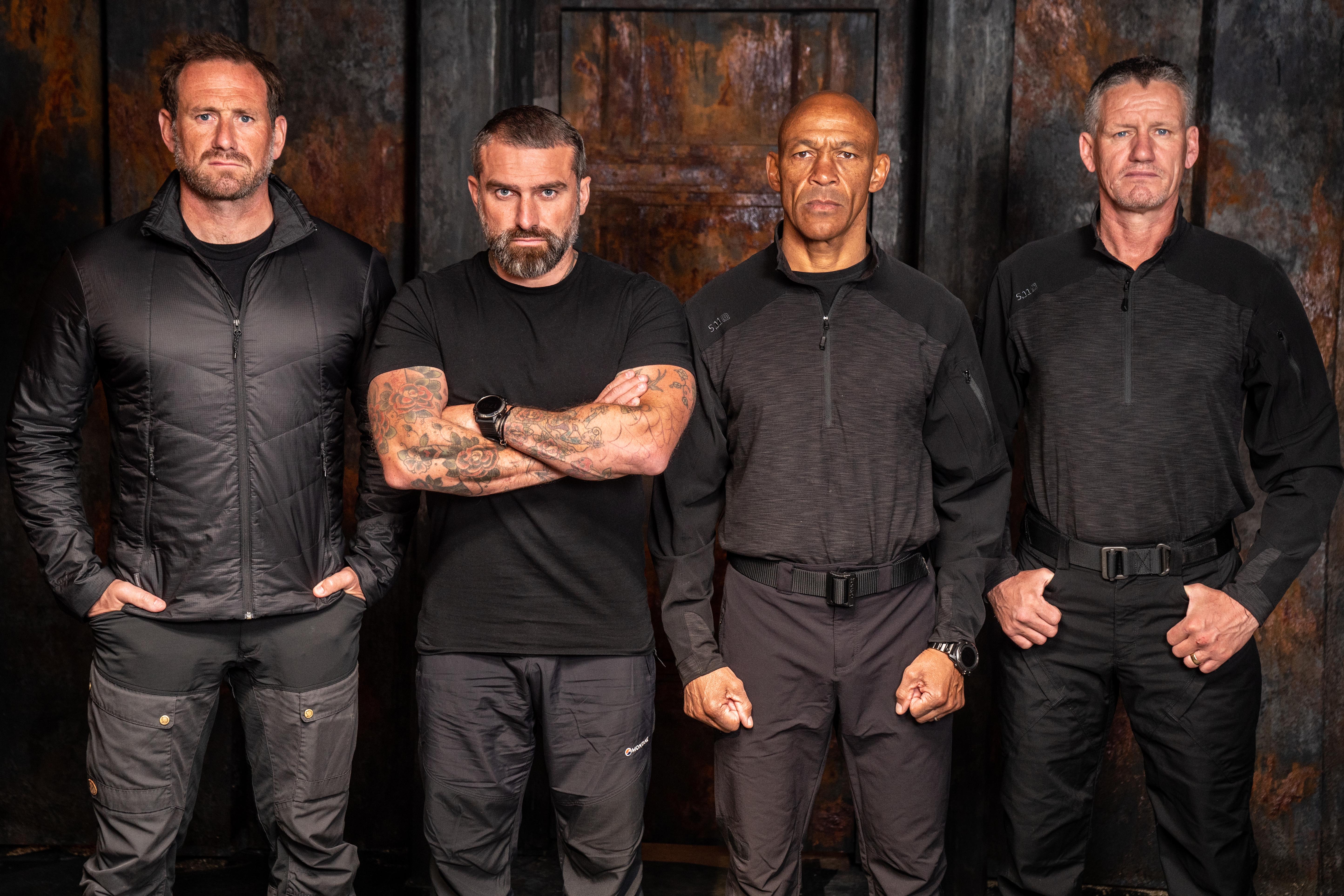 SAS: Who Dares Wins returned to our screens tonight on May 9, 2021.

The popular show, in its sixth series, will then air on a weekly basis each Sunday.

The show sees four ex-Special Forces soldiers recreate the SAS's secret selection process and put 21 members of the public through it, in the ultimate test of their physical and – more importantly – psychological resilience.

How can I watch SAS: Who Dares Wins?

SAS: Who Dares Wins is broadcast by Channel 4 and has been since its launch in 2015.

Tonight will be the first episode of the sixth series, which has been described as the "most unforgiving selection course yet".

It will air on Channel 4 at 9pm, and will also be available on-demand on 4OD.

The broadcaster confirmed it will include never-before-seen tasks on the Scottish Island of Raasay – an area known for its rough terrain and bleak weather.