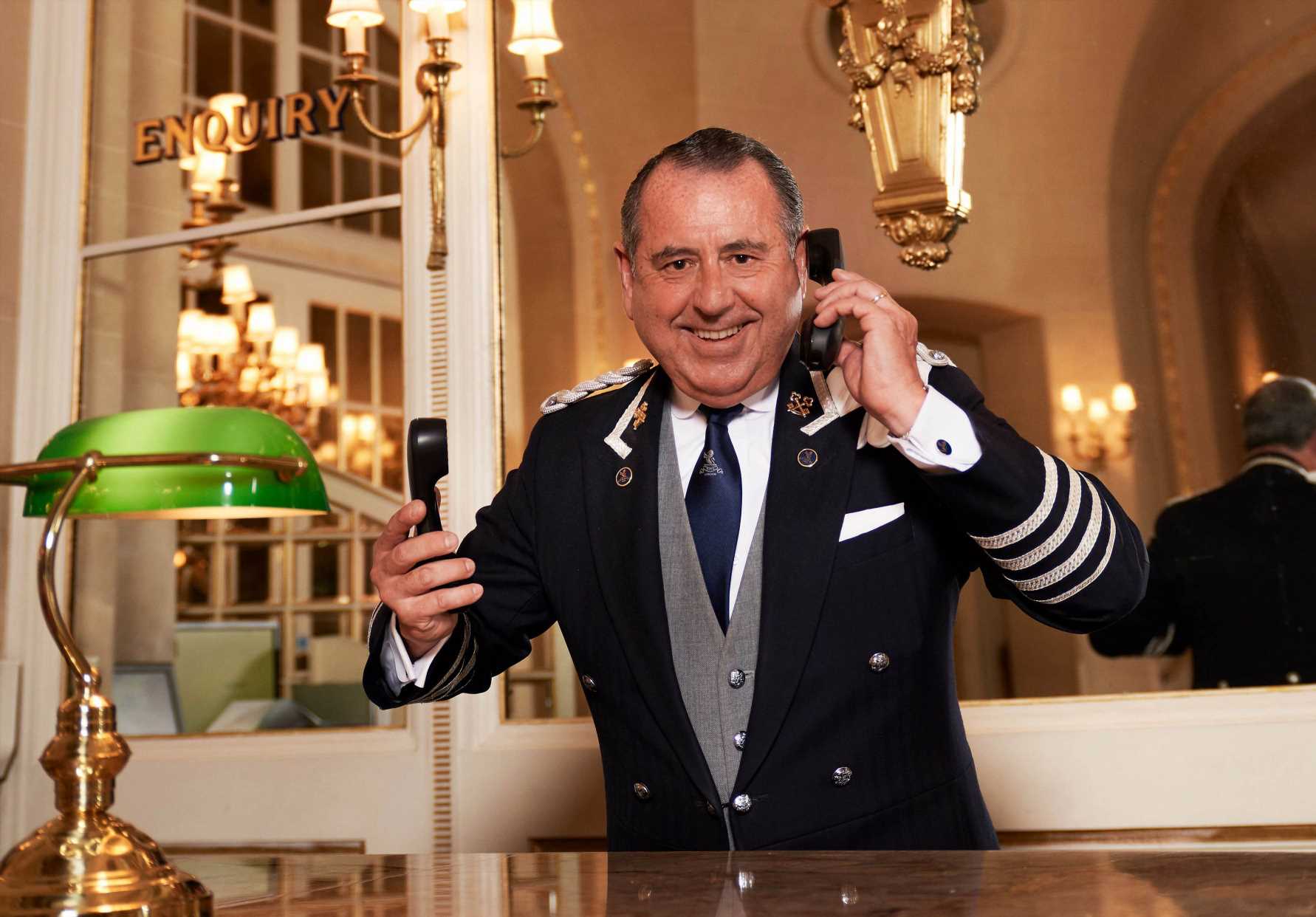 INSIDE The Ritz Hotel, a new series exploring one of the world’s most prestigious and well known establishments, airs TONIGHT (July 3) on ITV.

The hotel has housed Margaret Thatcher and Charlie Chaplin, but what makes it so popular to the elite? 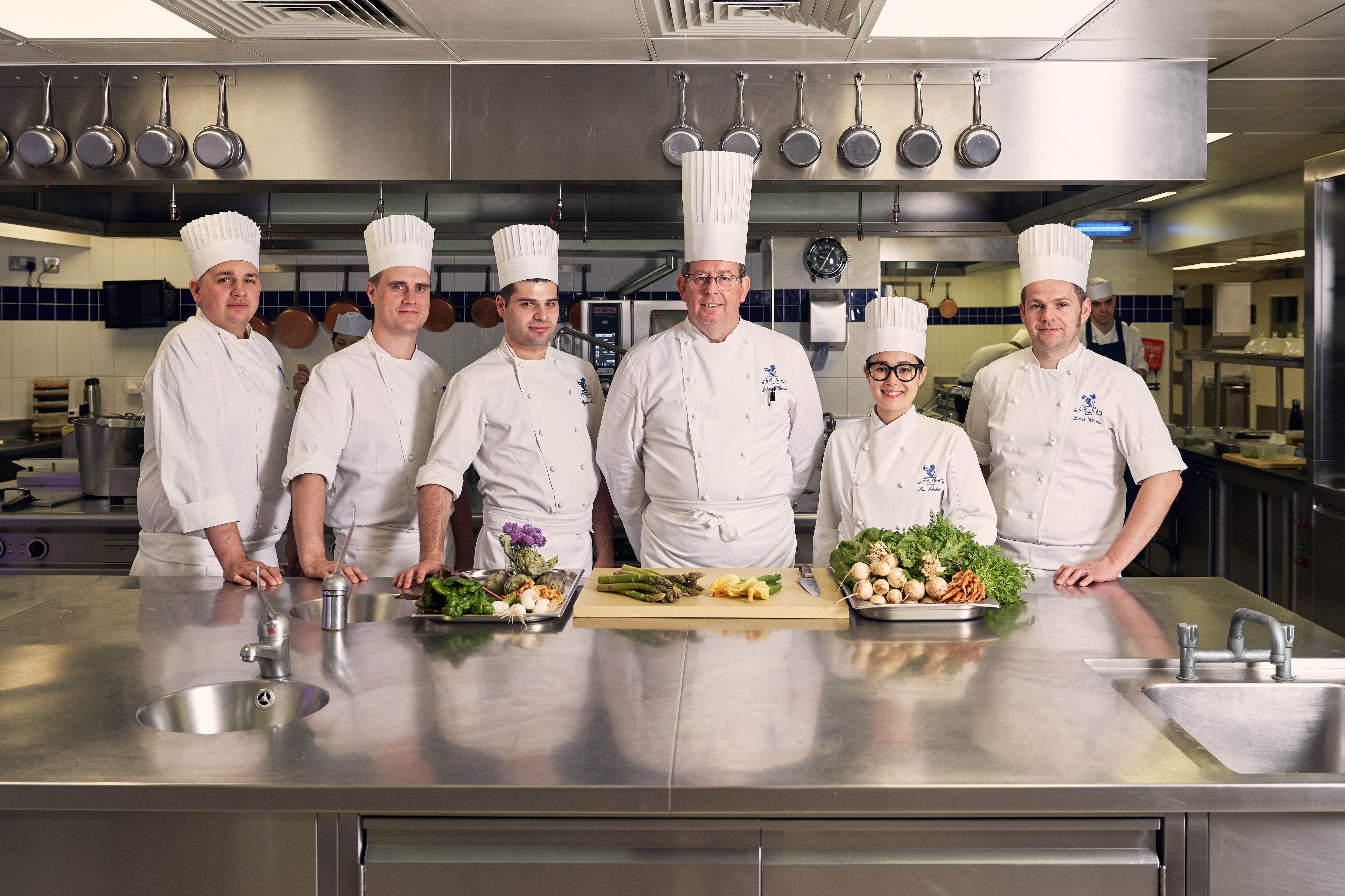 What is Inside The Ritz Hotel?

The brand new series explores the workings of one of the greatest hotels in the world.

ITV will have access to the establishment and learn how the brand has managed to stand out from a host of luxury hotels.

Famous faces including Richard E Grant, Anna Wintour and Mo Salah visit the hotel and we find out how they prepare their famous Afternoon Tea.

The Piccadilly hotel is where former prime minister Margaret Thatcher died in a private suite in April 2019.

Also, Fred Moore, who founded Woolworth, and Conservation Lord Steinberg passed away in the hotel. 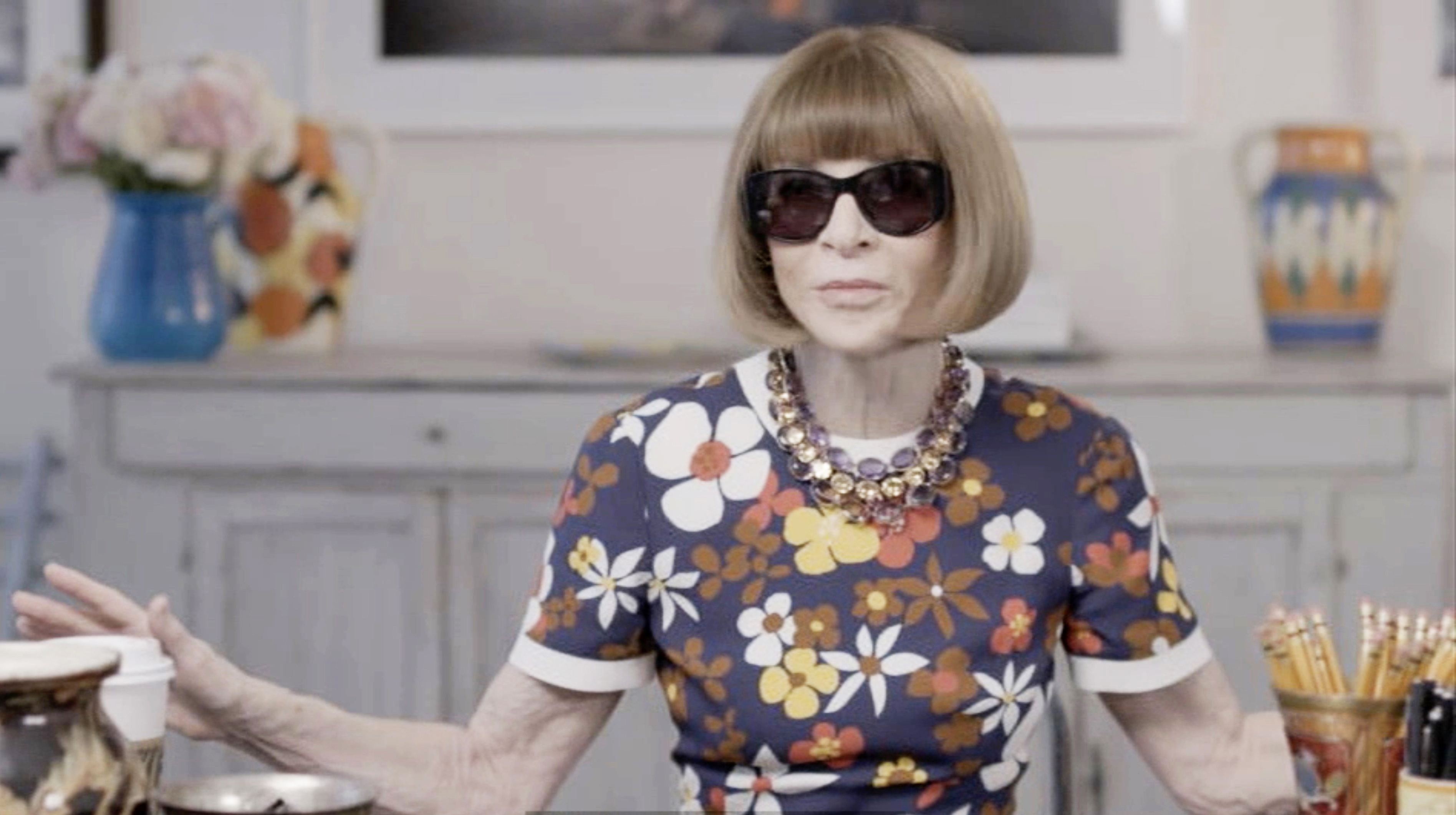 When does Inside The Ritz Hotel start?

Episode one will give viewers a glimpse of how the hotel is operated and what makes it one of the best hotels in the world.

Meanwhile, episode two will be broadcast the following Wednesday (July 10) from 8.00pm to 8.30pm. 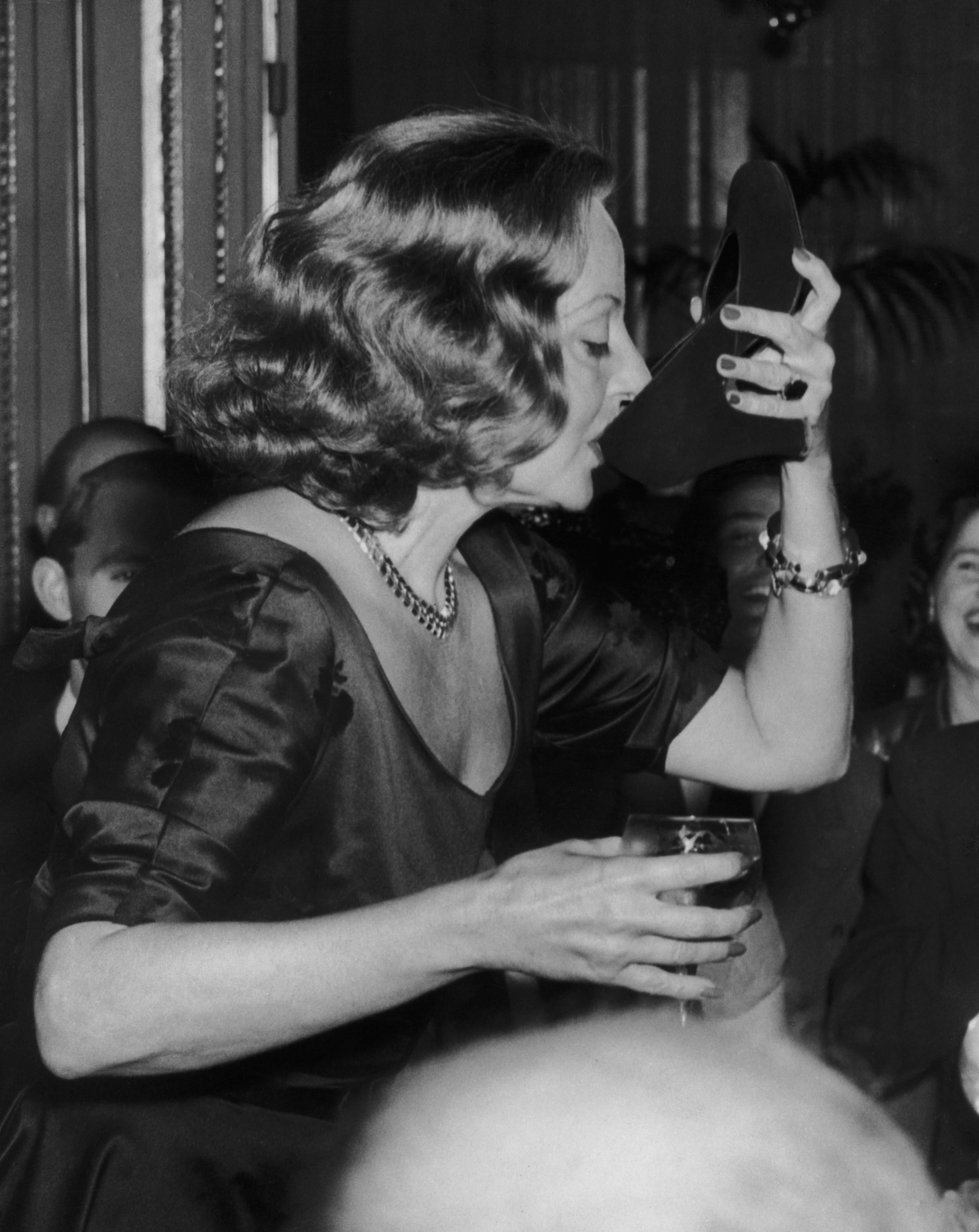 The second show is going to follow executive chef John Williams as he prepares to launch the first ever cookbook that reveals The Ritz’s most famous recipes.

Also, Penny Lancaster pops in for cocktails, and head concierge Michael De Cozar is celebrated for his 46 years of service. 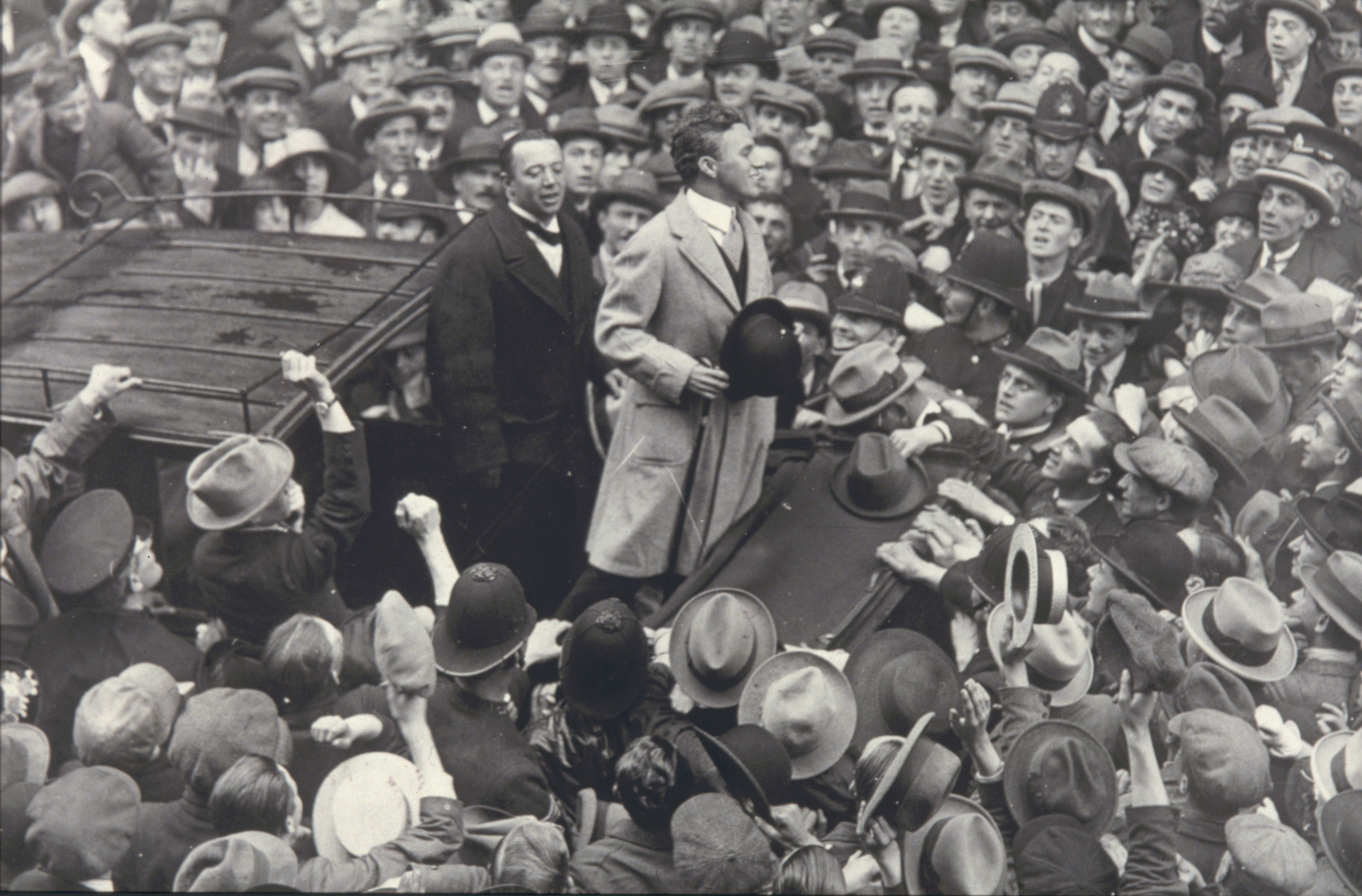 1) The Ritz has its own magazine, detailing the history of the establishment, as well as the latest news on the hotel. You can read it here.

2) There is a cocktail named after the actress Tallulah Bankhead, who drank champagne out of her size four black suede shoe during a press conference held at The Ritz in 1951.

Before slurping down the drink, she cried out: "Winston Churchill is my god! I'm just mad about England. I mean Britain…"

3) Charlie Chaplin was mobbed outside the famous hotel by fans when he arrived there in September,1921.

He had to be escorted inside by roughly 40 policeman and once inside he threw carnations from his balcony to his adorers.

4) The Ritz has inspired songs including Irving Berlin’s 1927 song ‘Puttin’ on the Ritz’, which became a popular phrase in 1911.