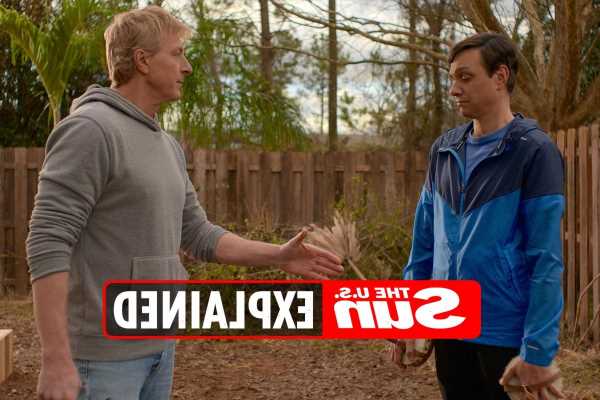 VIEWERS began the year 2021 with a new season of Cobra Kai on Netflix and will conclude the year with another season of the Karate Kid spinoff.

The fourth season of the popular Netflix series is slated to begin on the streaming service before the New Year. 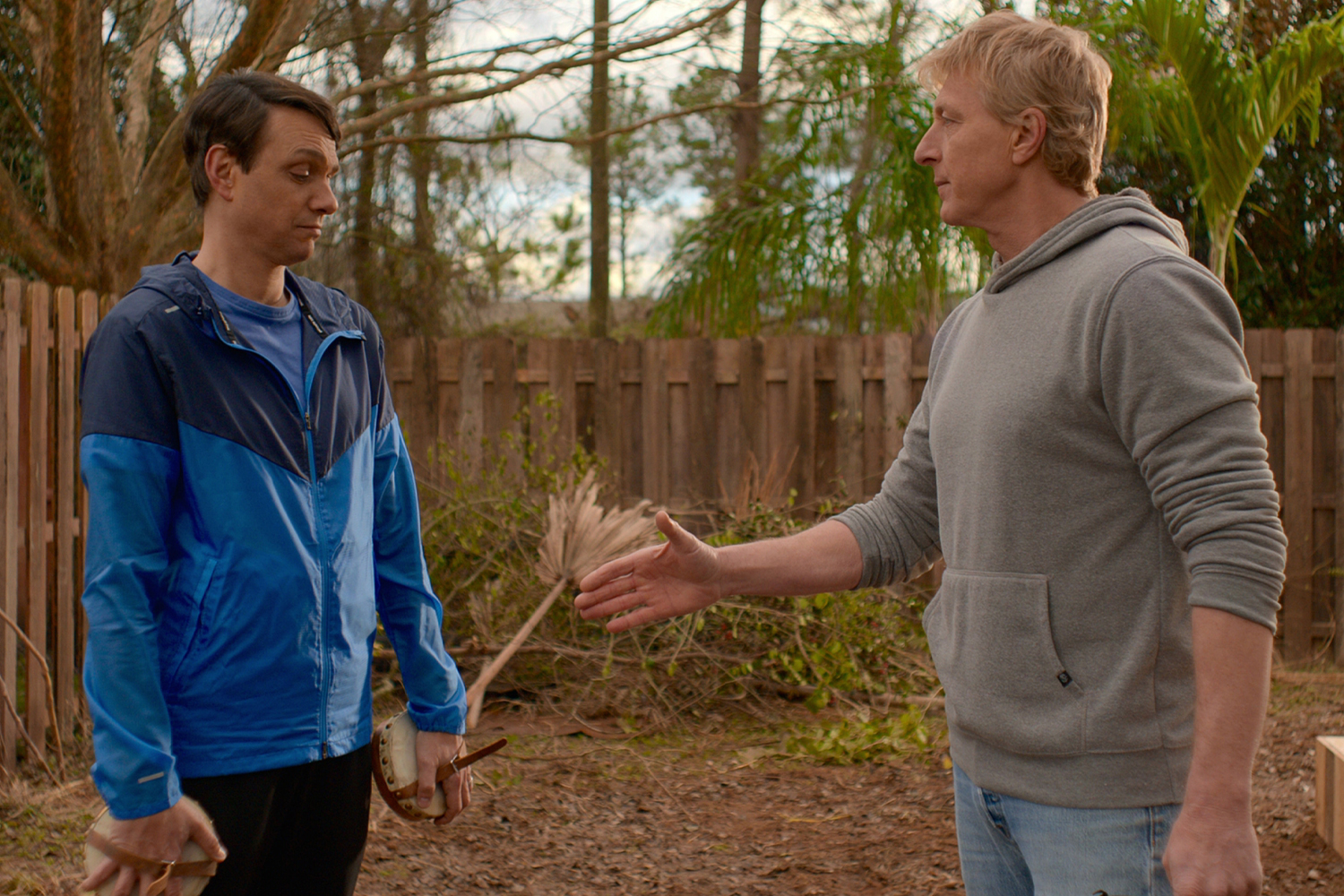 What is Cobra Kai about?

Starring Ralph Macchio and William Zabka, Cobra Kai is about Johnny Lawrence, an unemployed handyman devastated by his life 34 years after his fight at the 1984 All Valley Karate Tournament against Daniel LaRusso in the events of The Karate Kid.

When Johnny saves Miguel, a tormented student, from bullies, he is motivated to reopen the infamous Cobra Kai dojo.

In doing so, he reignites his feud with now-successful car dealer LaRusso, who has been fighting to find and keep balance in his life without the direction of his now-deceased instructor Mr. Miyagi.

The show follows these now-grown men as they confront their past traumas and current frustrations through karate.

What is season four of Cobra Kai about?

After the way season three of the series ended, the 51st All-Valley Karate Tournament is set to begin, with LaRusso's Miyagi-do and Lawrence's Eagle Fang dojo up against Kreese's Cobra Kai.

Who will compete for each of the dojos, though, is a different story. Samantha and Miguel are the merged dojos' top fighters, but Robby Keene, Tory, and Kyler are all possible Cobra Kai students.

Kreese summons his old war-vet pal for support in one of the last sequences of Cobra Kai season 3.

For those unfamiliar with him, Kreese’s war vet friend is Terry Silver, who was portrayed by Thomas Ian Griffith in The Karate Kid Part III. 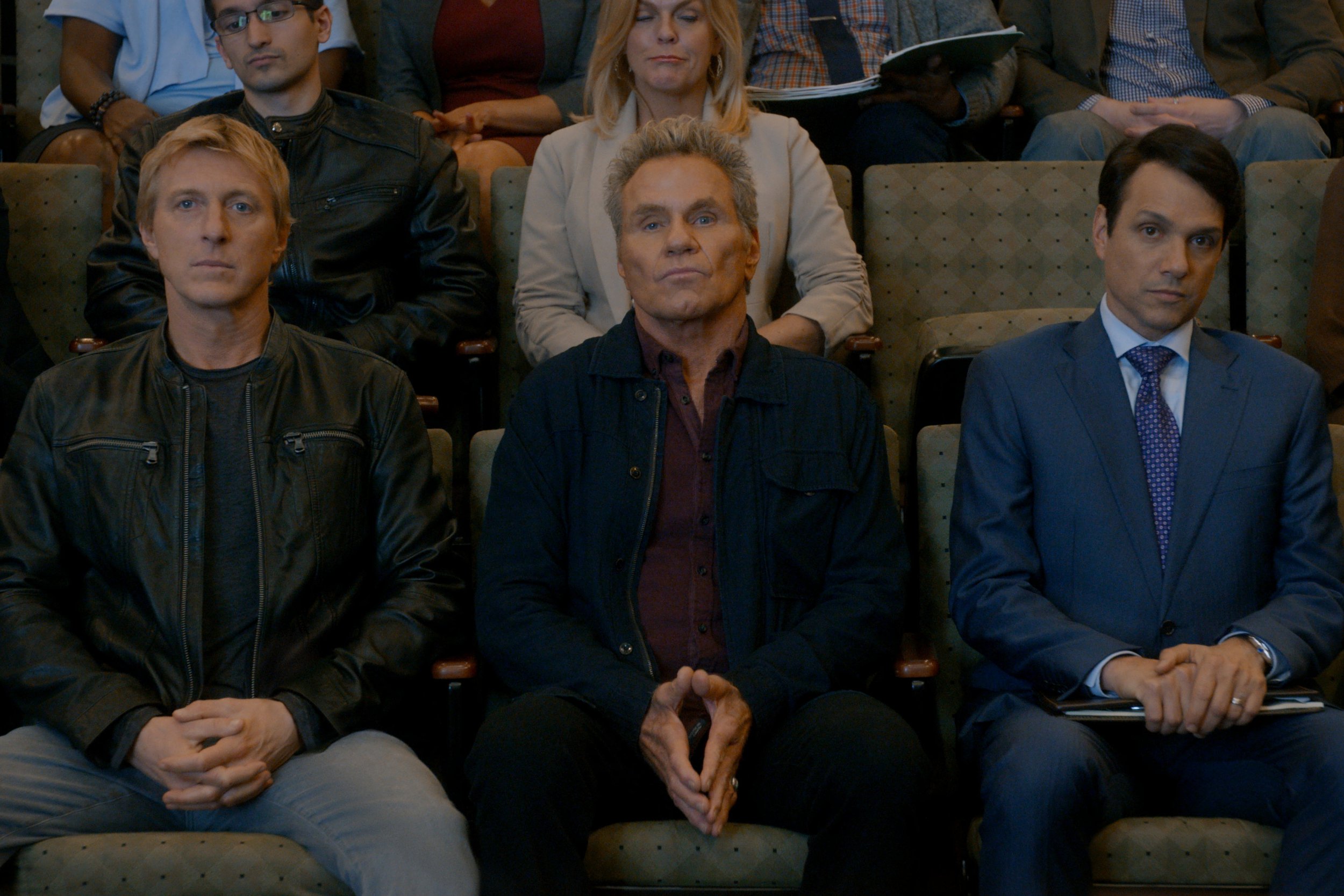 It appears that many people will be ringing in the new year with the premiere of a new season of Cobra Kai.

While rival streaming services such as Disney+ and Amazon Prime Video have begun to release their episodes on a weekly basis, Netflix continues to release a complete season of most of its shows at once.

If you haven't yet become a sensei of Cobra Kai, Netflix offers the first two seasons accessible for all customers to view.

To catch up on the whole of the Karate Kid universe and the story that brought us Cobra Kai, the 2010 remake of The Karate Kid and 1994's The Next Karate Kid are both accessible on Netflix.

However, the first three Karate Kid films are only available on other streaming services like Amazon Prime Video.