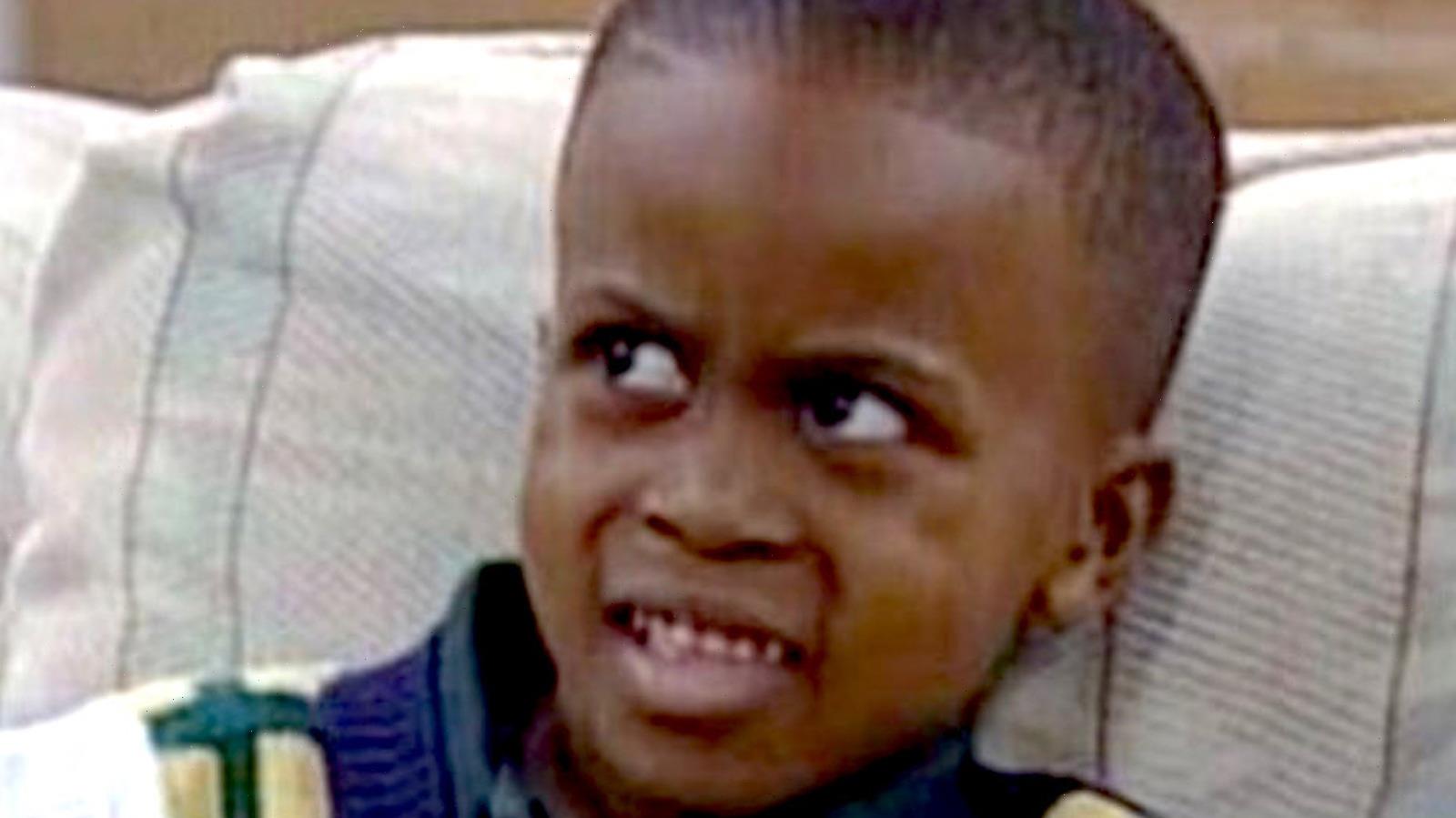 It’s been over 20 years since the “Fresh Prince of Bel-Air” aired its last episode and since then we’ve seen some of its stars go on to land big roles in other TV and movie projects. The most famous of them all is Will Smith, the superstar center of the beloved comedy. However, Alfonso Ribeiro, Tatyana Ali, and the late James Avery all went on to become household names thanks to the series. But who can forget “Fresh Prince’s” many celebrity guest appearances? Everyone from Tyra Banks to Queen Latifah and even supermodel Naomi Campbell made cameos throughout the seasons.

Then, of course, there’s the youngest member of the Banks family: Little Nicky. He was portrayed by young star Ross Bagley and was introduced on the show in Season 5 when the character transformed from a baby to a young child. The role was memorable — fans loved to watch Nicky’s sarcastic sense of humor, especially his banter with his cousin Will. So whatever happened to the actor who played him and what does he look like now? Keep scrolling to find out.

Ross Bagley is all grown up

Though many will remember Ross Bagley for his role as Nicky on “Fresh Prince of Bel-Air,” he also starred in “The Little Rascals” as Buckwheat in 1994. From there, he went on to play Will Smith’s son in the 1996 smash hit “Independence Day.” However, after that, he basically left the spotlight to get an education. According to The Sun, Bagley attended California State University Northridge where he studied cinema and television arts.

He eventually returned to TV and made guest appearances in a number of shows. Fans may not have recognized him as the boy they grew up watching because he now looks completely different. After all, he reached the height of his fame as a child and he’s since grown up … a lot. He even has a son who looks exactly like he did as a kid. So much so that if ever “Fresh Prince” lands a reboot, they’ll know who to cast.