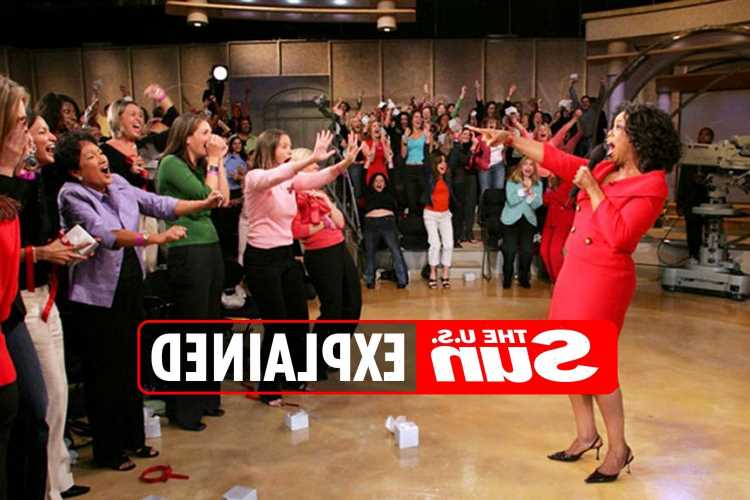 EVERYBODY gets a car! Oprah Winfrey's history-making moment on television is one to remember.

In 2004, the TV talk-show host gave everyone in her studio audience a brand new Pontiac G-6 sedan. 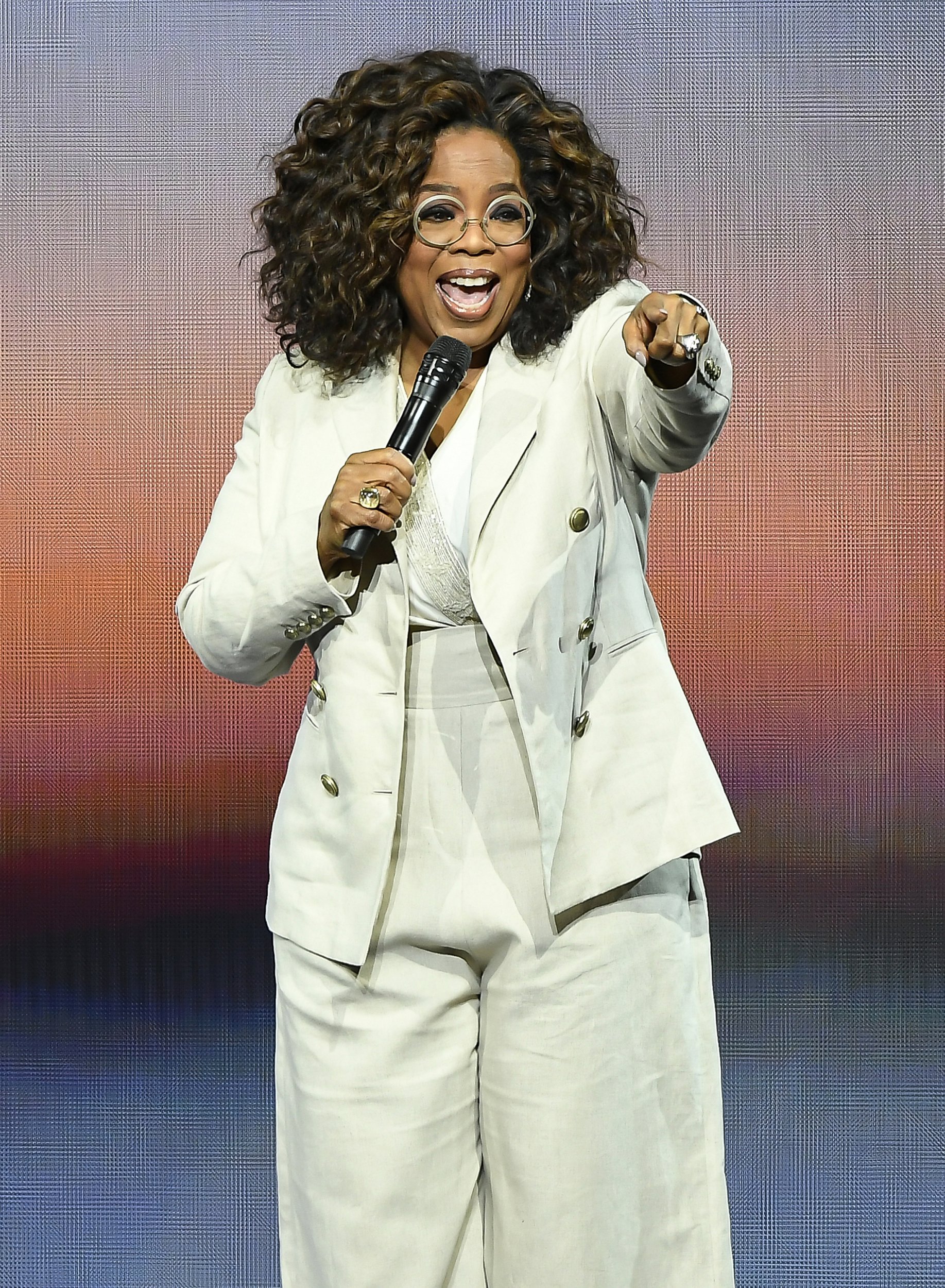 What is the G-6 sedan worth?

Oprah's guests went home with a G-6 worth nearly $30thousand. It was a total of 276 cars that she gave away.

According to History, Oprah instructed her producers to fill the audience with people who needed the cars.

During the show, Oprah waved a large key at audience members and announced, "Everybody gets a car!" This surprise and unexpected gift sent the audience into a state of shock and excitement. But it didn't end there. 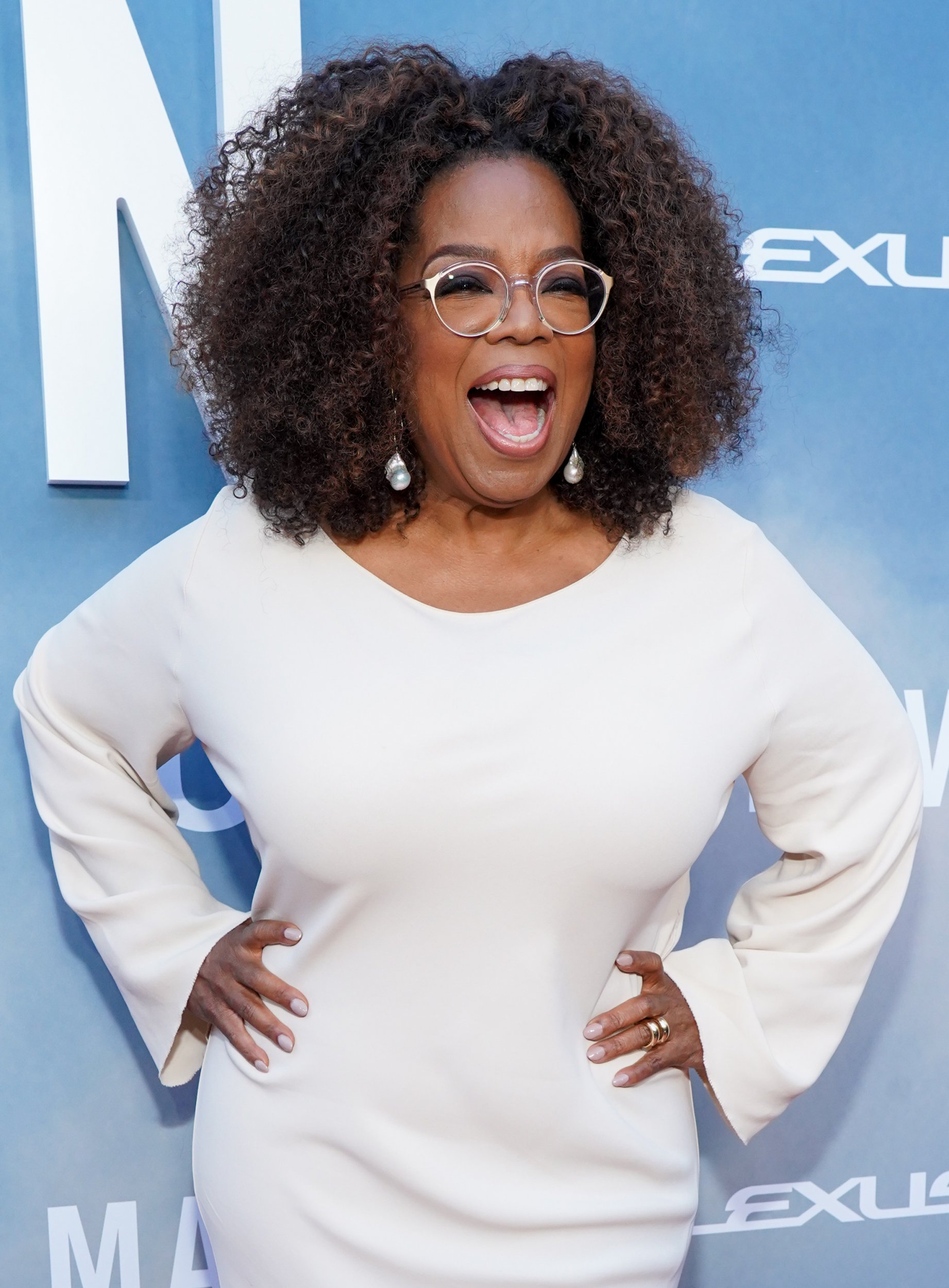 What's the story behind the cars?

It became public knowledge that the G-6 sedans weren't from Oprah. It was all in the name of advertising. Pontiac had donated the cars out of its advertising budget. Using Oprah's platform would help drive interest and sales to the American-made new G-6 line.

The new-car recipients had a bill totaling $6,000 that included federal and state income taxes. Some resorted to car loans to pay for their free car, according to History.

It's reported that some people traded in their new Pontiacs for a cheaper car.

This wasn't the first or last time Oprah gave her studio audience gifts that are said to be free. Months later, a new group of audience members received gifts. Oprah's producers provided audience members with a check to cover their tax bills.

Even though Oprah's giveaway shows earned some of the highest ratings in television history, it reportedly left some audience members no choice but to pay out of pocket to pay for tax bills. Some audience members allegedly owed the Internal Revenue Service thousands of dollars.