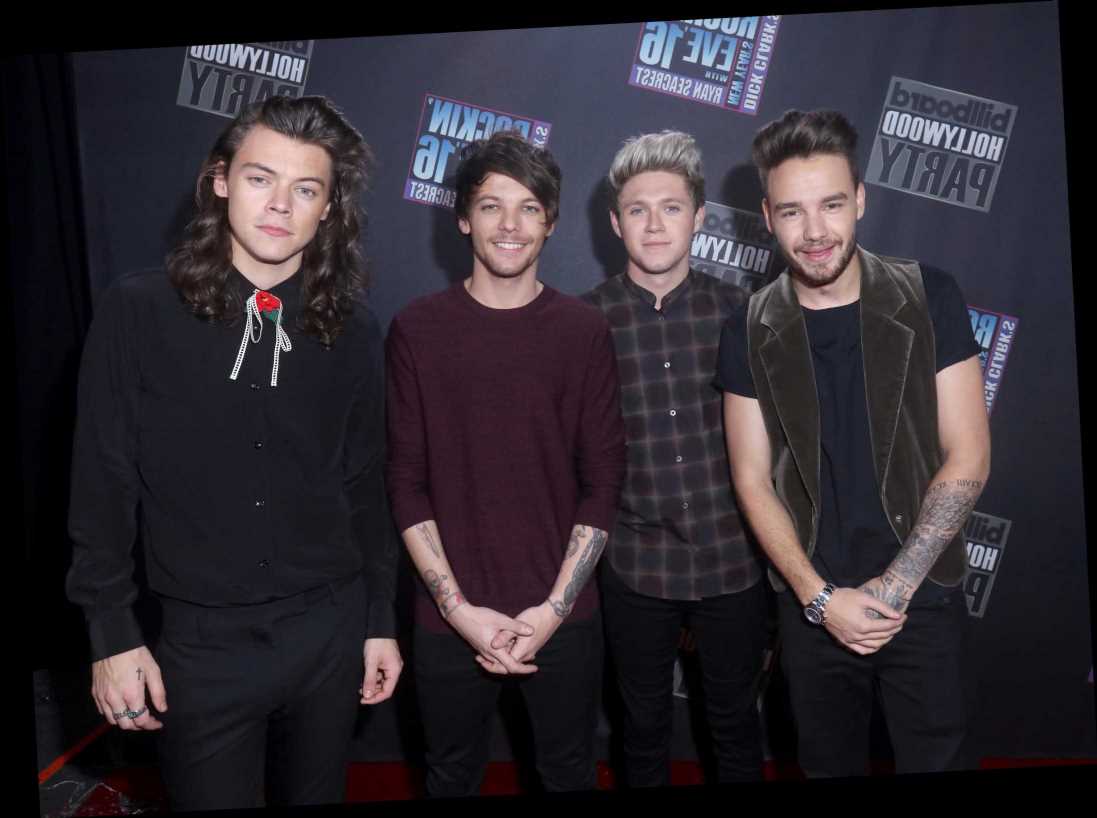 ONE Direction fans have gone into meltdown after the band tweeted that they have a "big announcement".

The Perfect hitmakers haven't made any new music together or been on tour since 2016. 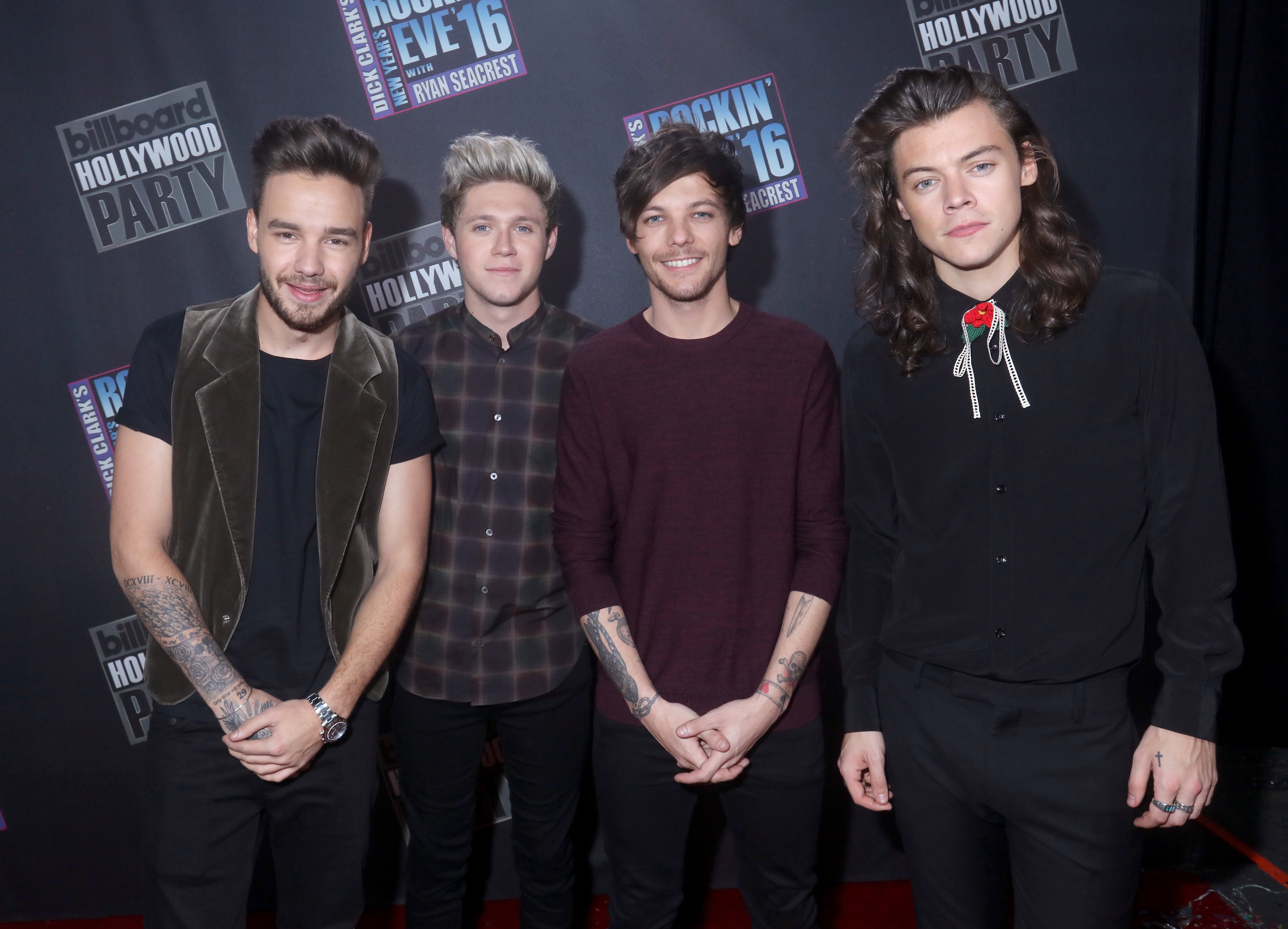 What is One Direction's big announcement?

On July 22, 2020, the world famous boy band excited fans by tweeting for the first time in two years.

In the tweet they promised a "big announcement" TODAY (July 23, 2020) to mark their ten-year anniversary.

A post shared on the group's Twitter account for the first time since July 2018 teased: "Tomorrow! You and me got a whole lot of history #10YearsOf1D."

What the news is, is still unknown – but check back here to find out as soon as it drops. 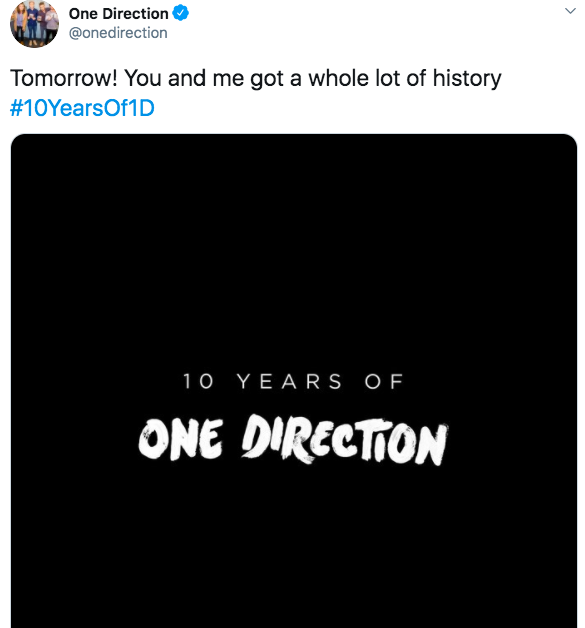 When did One Direction go ona hiatus?

It's a decade since Harry Styles, Liam Payne, Niall Horan, Louis Tomlinson and Zayn Malik were formed on The X Factor.

But in 2016 – with just four band members left after Zayn quit – One Direction revealed they would be going on a hiatus and the boys would be creating solo material.

They have not been together since that time.

They've all released their own music and been gigging around the world after leaving behind their former band members. 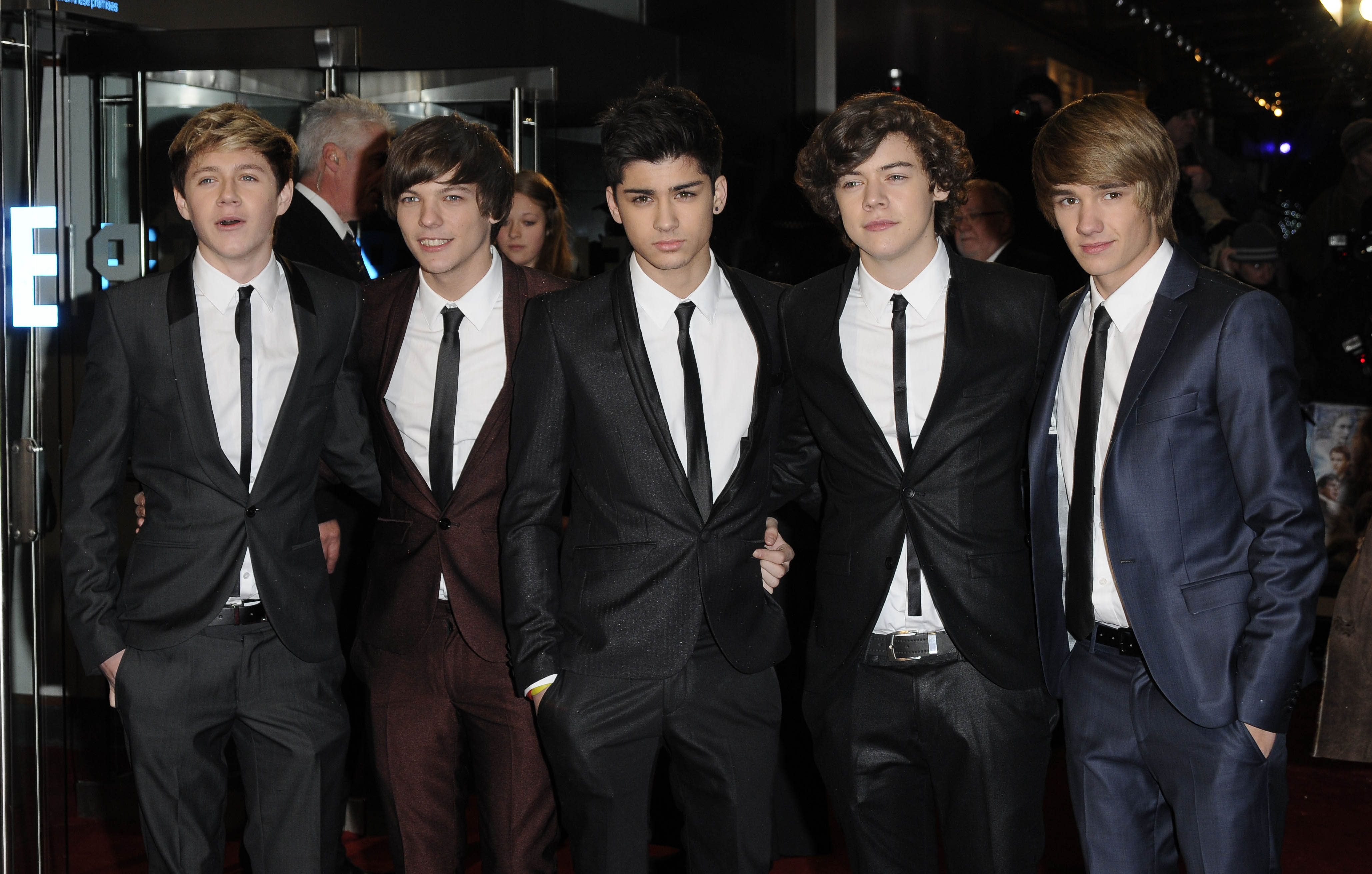 Will Zayn Malik be rejoining One Direction?

Fans are secretly hoping the nnouncement will mean they're getting back together.

But it's unknown whether ex-member Zayn will ever make a return.

After becoming the biggest boyband on the planet, Zayn quit the group in 2015. 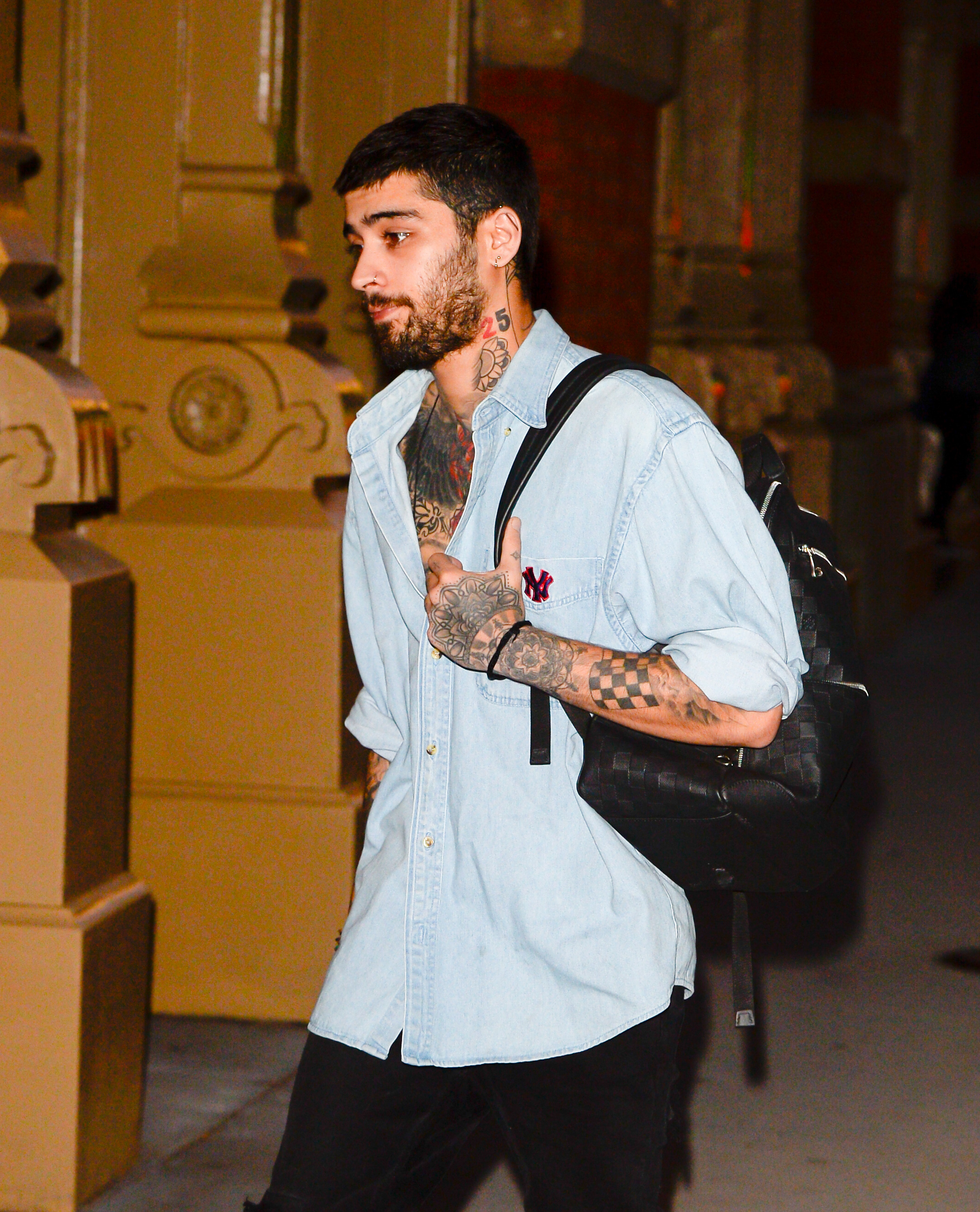 What has Simon Cowell said about One Direction?

After the band went on their hiatus, Simon Cowell, who helped their meteoric rise, commented on how he doesn’t have anything to do with their careers any more.

He told a press coneference: “I hear so many things now, which they’re doing, which I’m not involved with.

“It’s a bit like I’m getting the hint you don’t want me to come to the party. Sorry for making you famous…”

The X Factor judge didn't stop there and said: "Look, I'm not going to lie when I hear they're doing something, and they haven't approached me, you think, 'Well I would have liked you to,' but it's their choice.