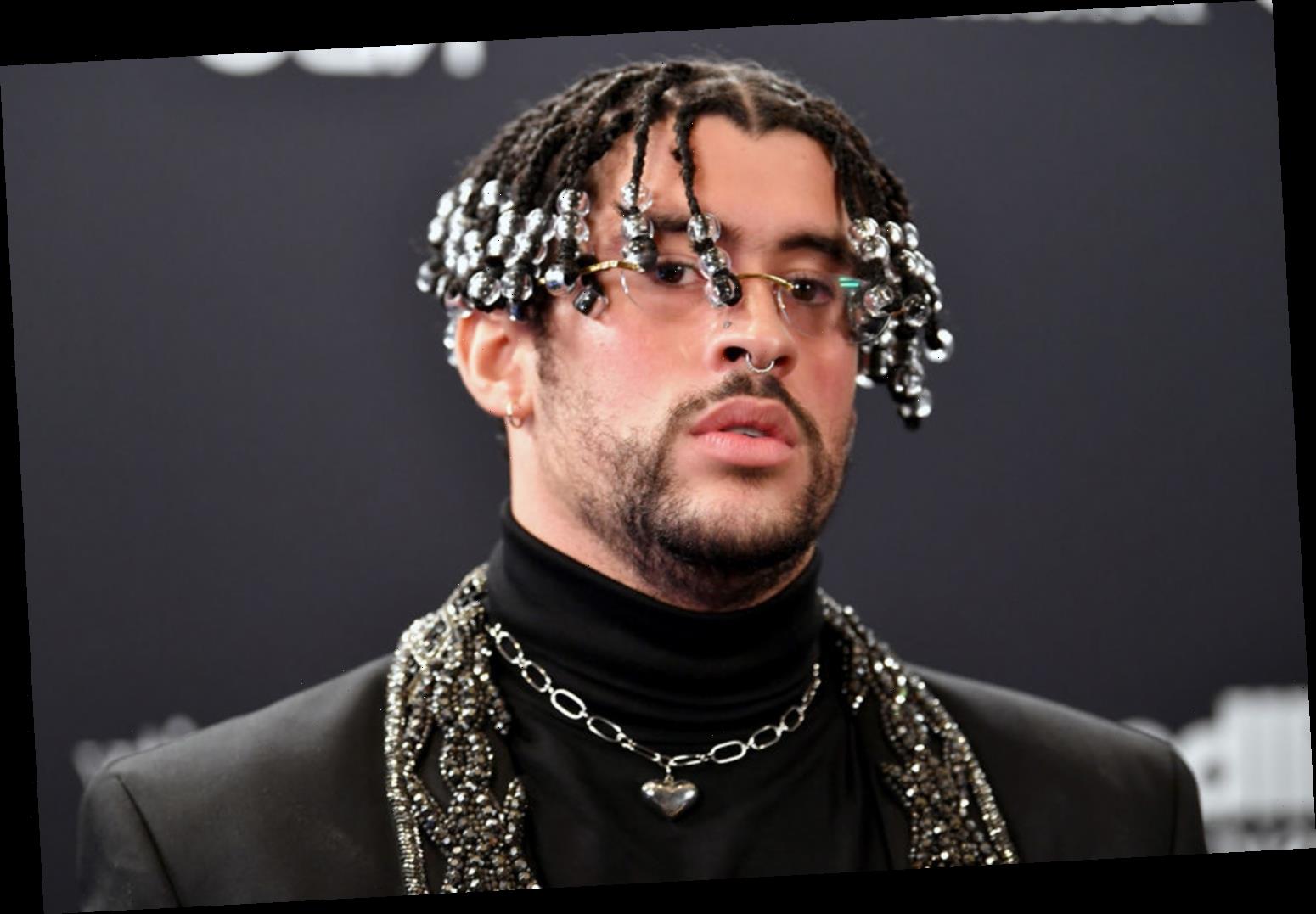 TRAP legend Bad Bunny has become an internet sensation since sky-rocketing to fame in 2016.

The Puerto Rican musician became the most streamed artist globally on Spotify in 2020 and has earned a few accolades for his chart-topping albums. 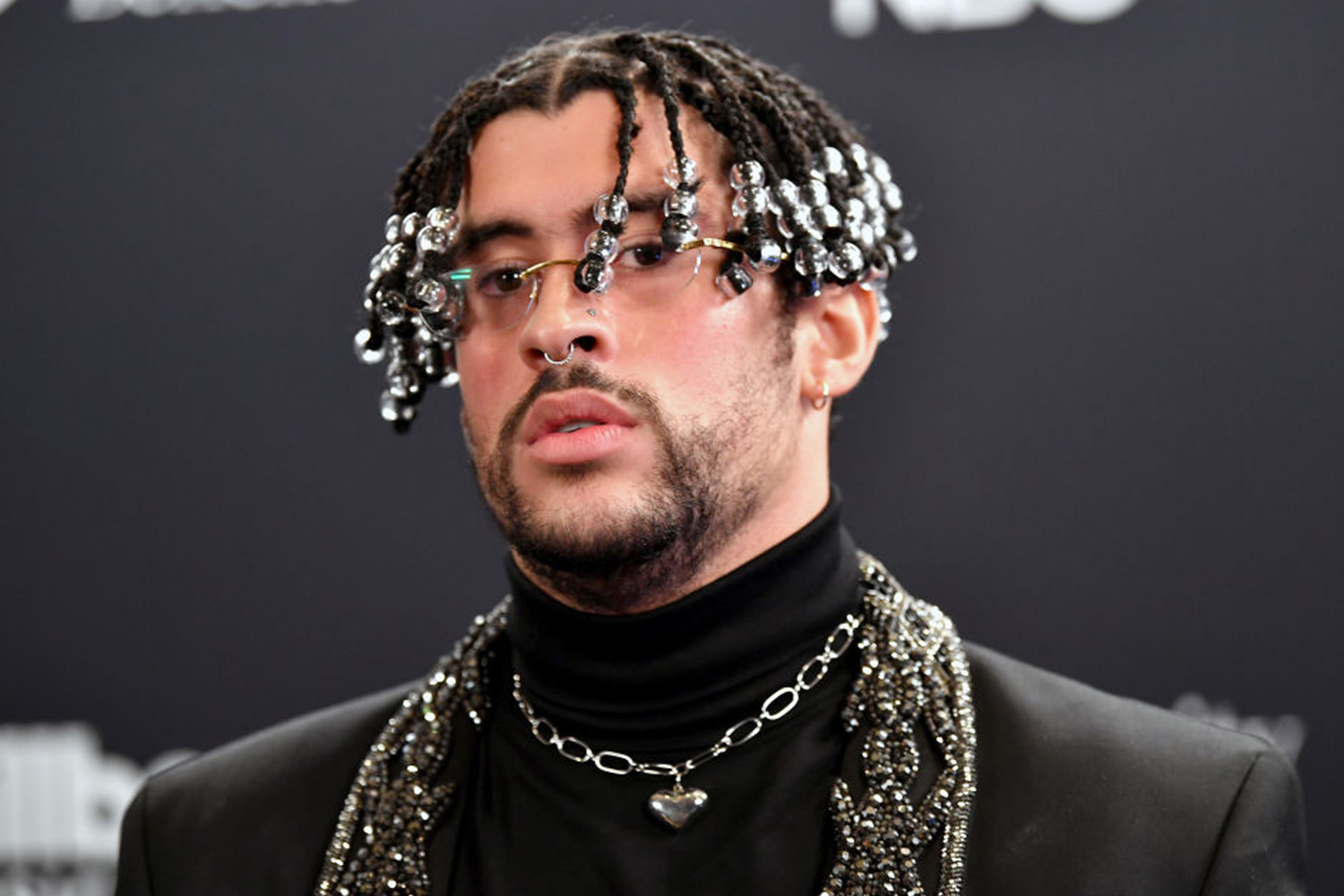 What is Bad Bunny's net worth?

Benito Antonio Martinez, aka Bad Bunny, is reportedly worth $8million, according to wealthygorilla.

The star’s music has gained major attention due to his raunchy lyrics and reggaeton beats and has earned more than 8.3billion streams on Spotify. 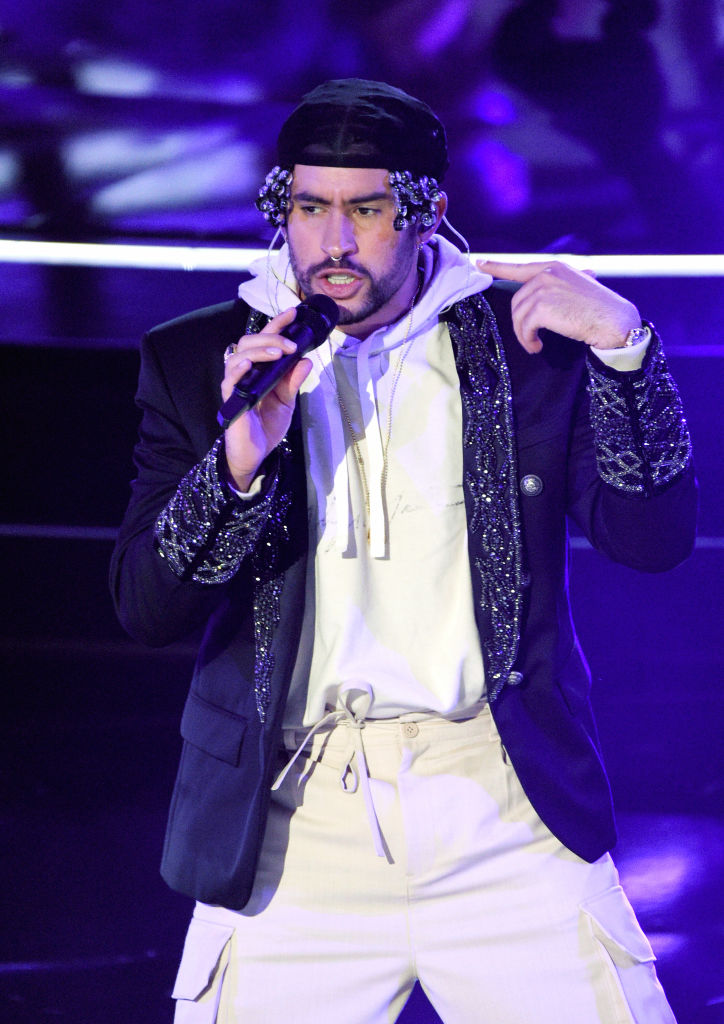 He has collaborated with artists including J Balvin, Ozuna, Farruko, El Alfa, Arcángel and Daddy Yankee.

His album YHLQMDLG, which released in February 2020, grew immensely popular on the internet and on TikTok and topped the most streams for that year.

Bad Bunny beat the likes of Drake, The Weeknd, J Balvin, and late rapper Juice WRLD, to claim the number one spot.

What are some of Bad Bunny’s most popular songs?

His most popular songs are: 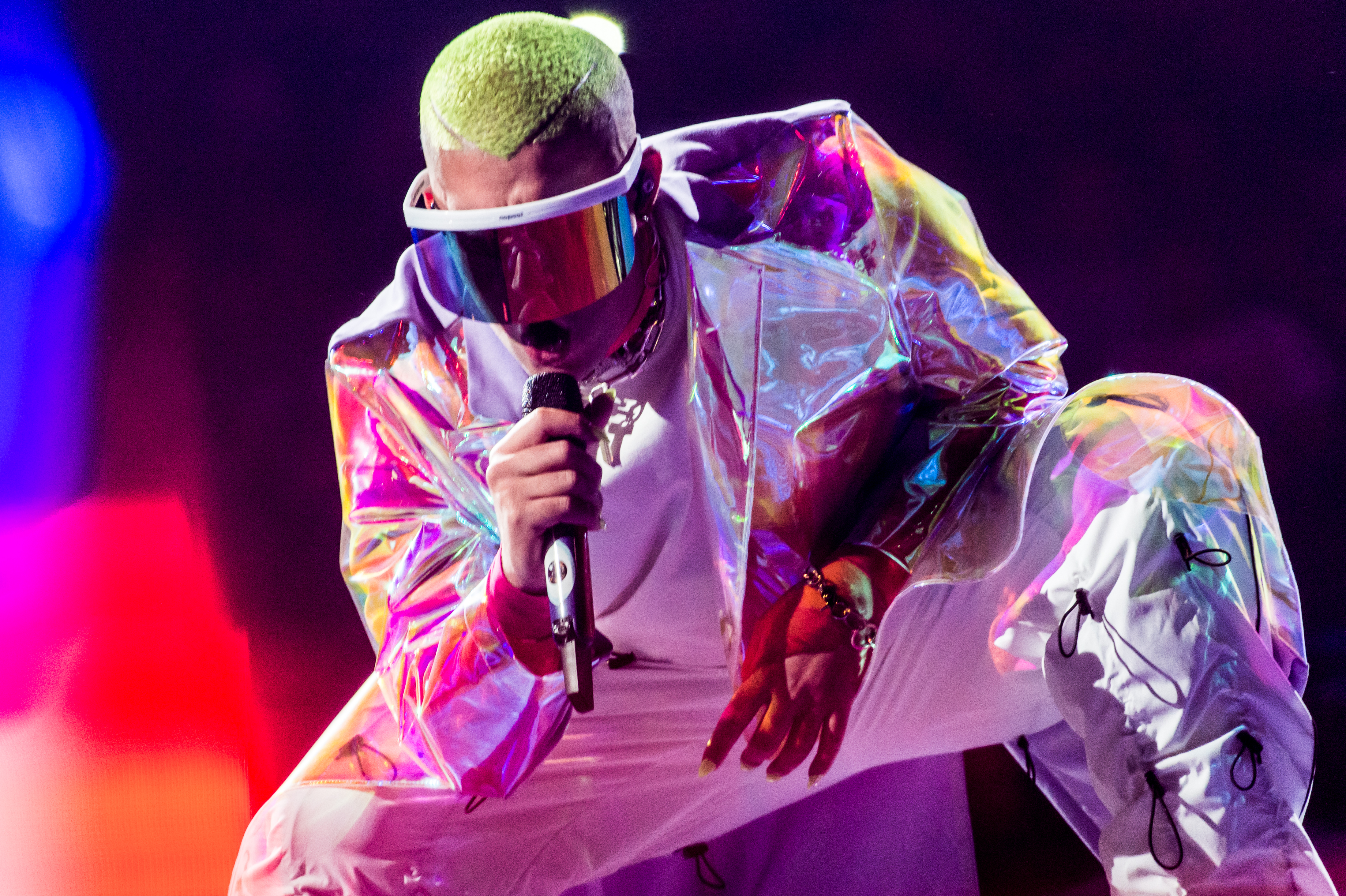 As a child he was shy and described himself to Rolling Stone as being a wallflower, though he developed a reputation at school for coming up with creative raps.

He was raised going to a Catholic church and knew from a young age he wanted to be a singer, so would sing in the choir.

Who is Bad Bunny dating?

The rapper said he met Gabriela while having dinner at a restaurant with his family after singing at a concert for Reggaeton duo Zion and Lennox in April 2017.

But the pair were not officially spotted together until February 2019, when they were seen at a basketball game in Los Angeles.

On his album, Las Que No Iban a Salir, she is credited as a vocalist on the song, En Casita.

Prior to her relationship with Bad Bunny, Gabriela would post about how much she liked his music on Twitter.