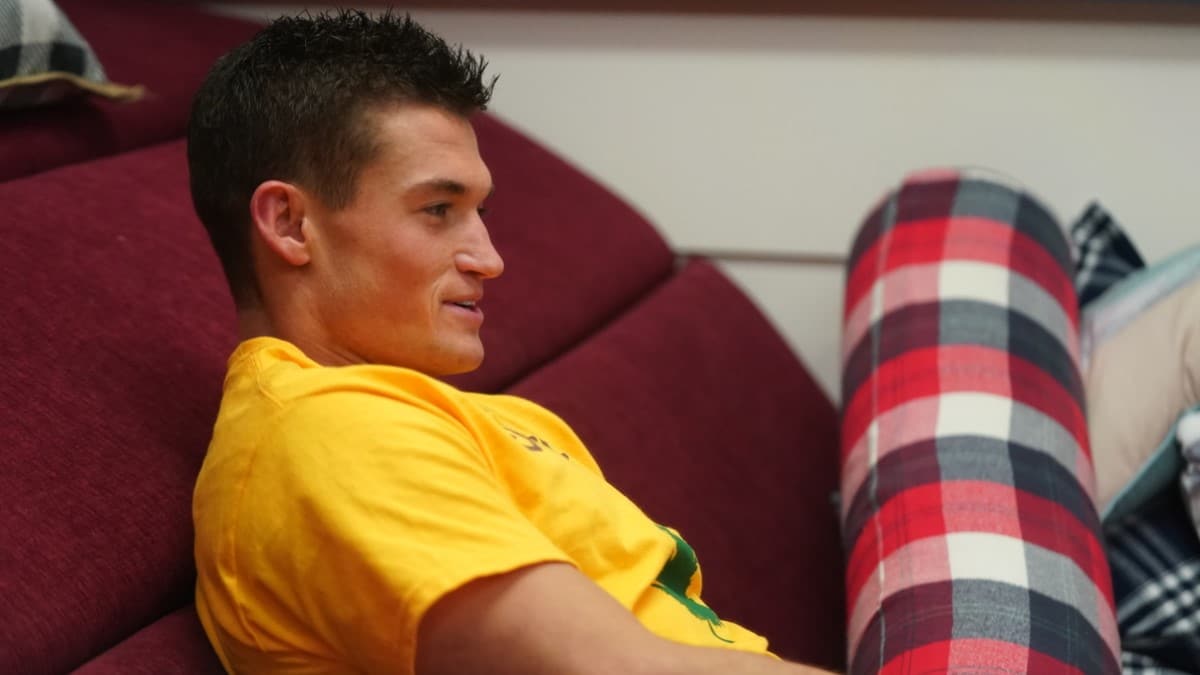 A penalty vote on Big Brother has become a hot topic after Jackson Michie was repeatedly seen sneaking food on the CBS live feeds. Cliff picked Jackson as one of the Have-Nots this week, meaning he has a restricted diet of slop.

The producers decided to bring back Have-Nots after the Camp Comeback twist came to an end. As the Head of Household when it was reinstated, Cliff Hogg had to decide on four people to become Have-Nots.

Being a Have-Not means having to eat slop for meals, sleeping in uncomfortable beds, taking cold showers, and not napping anywhere else in the house. This time, they were also allowed to eat pickles and olives.

What is a penalty vote on Big Brother?

For violating Have-Not rules, houseguests can be given a penalty vote on Big Brother. Jackson Michie has been seen sneaking food, which is against the rules, leading to a lot of fans wondering if he will be penalized.

Receiving a penalty vote applies to a future Eviction Ceremony. If a houseguest receives a penalty and then winds up on the block, they automatically get a vote against them to start the count.

It becomes a big disadvantage if the vote is expected to be close.

The vote can follow a houseguest until they get nominated as well, meaning if Jackson were to receive a penalty, it could float around until another Head of Household decides to nominate him this summer.

Could a Big Brother cast member get another penalty?

A more harsh penalty is becoming a nominee in the game. It’s within the gamebook that producers can automatically put someone on the block if they continue to break house rules. It seems like a less likely scenario.

If someone breaks too many rules, they can also be kicked out of the house. That happened to a houseguest during Big Brother 2, but rule violations mostly lead to warnings in recent years.

It’s also possible that a penalty vote on Big Brother has already been instituted this season. The producers could give one to Jackson Michie and then wait until a live episode for host Julie Chen to tell the viewers.

That could certainly lead to some excitement and chaos during a future episode.