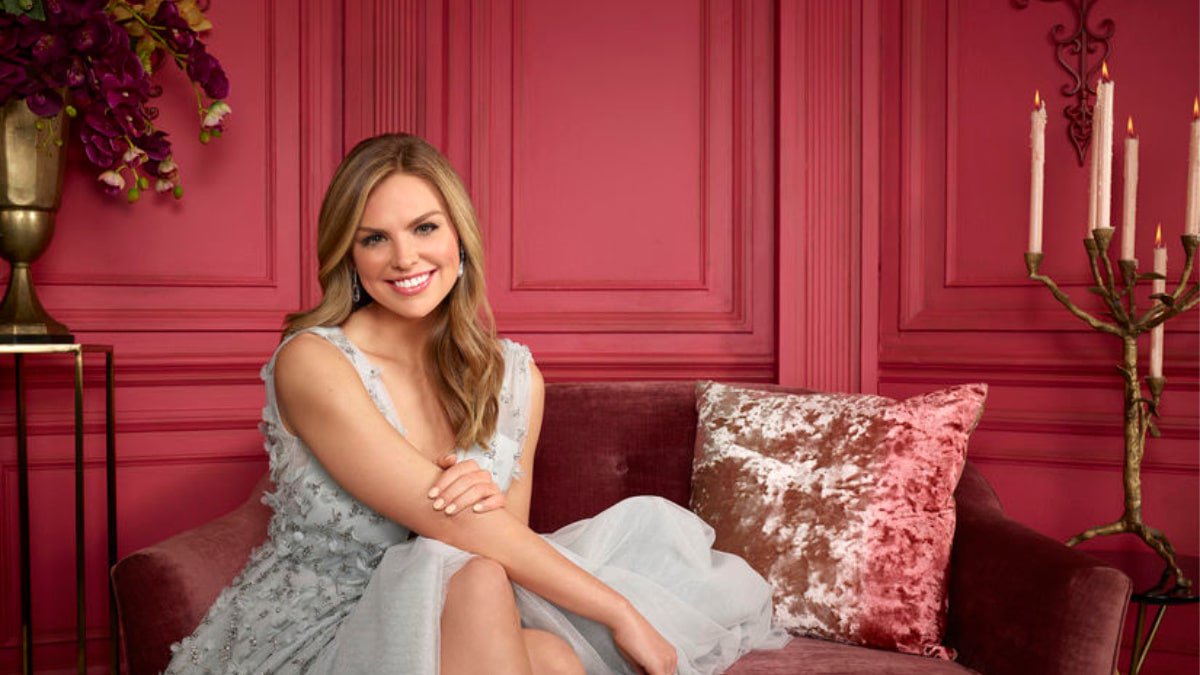 Hannah B had a live segment during tonight’s two-part finale of The Bachelorette, where she came on stage to confront Peter Weber after eliminating him during the final rose ceremony.

On stage, the two talked about their breakup and how she felt before she eliminated him. But Chris Harrison couldn’t help himself and had to bring up the fact that the two had hooked up in a windmill during their Fantasy Suite date.

This was an admission she had made during her fight with Luke P, who had told her that she couldn’t have sex with the other guys on her Fantasy Suite dates — or he would go home. During this time, she told him that she had sex with a guy in a windmill — twice.

But during tonight’s interview with Peter and Chris Harrison, she revealed that they had actually hooked up four times.

Just moments before her admission, Peter’s parents had talked to Harrison about how hard it was to see their son so heartbroken over losing Hannah. But when the sex admission came to light, they cheered for their son, something Twitter quickly noticed.

Of course, what exactly happened in the windmill will probably never be known. Only Hannah B and Peter know what happen and neither of them is ready to spill the beans.

The only reason why we know that they had sex is that she used that information to slam Luke P and send him home from the show. On the show, Tyler and Jed are unaware that she had sex with Peter, but it’s possible that they wouldn’t take it as personally as Luke.

The Bachelorette concludes tonight and tomorrow on ABC starting at 8/7c on ABC.