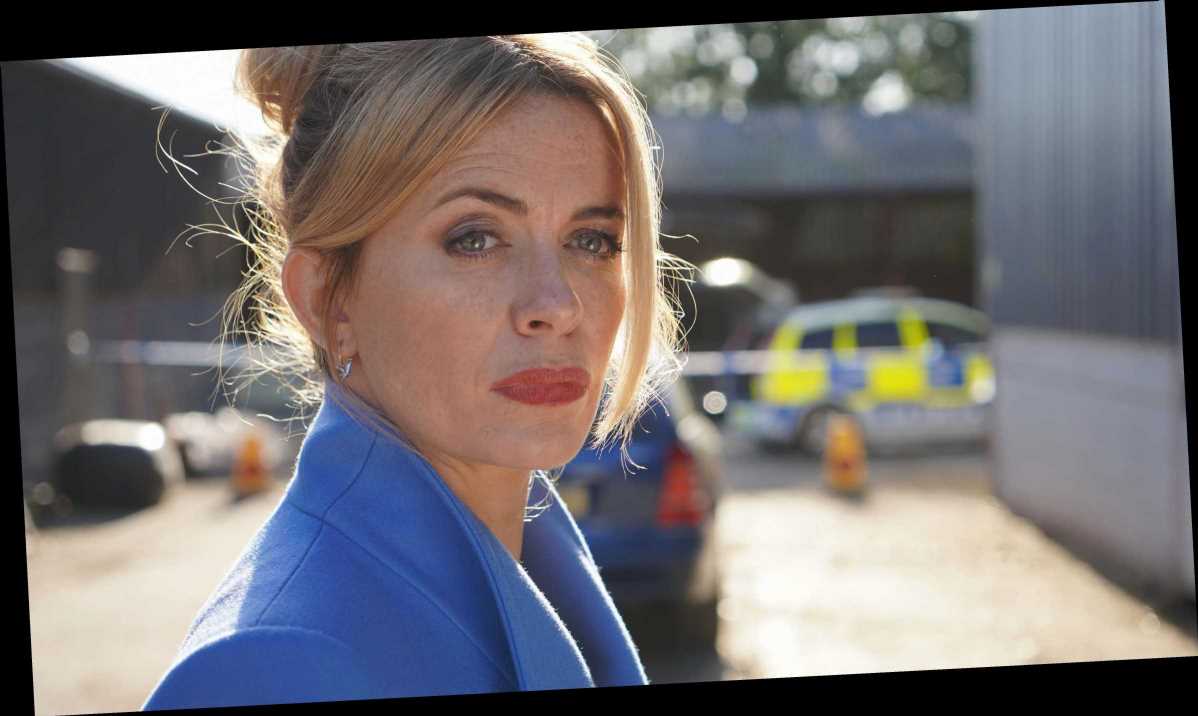 KEEPING Faith is the record-breaking Welsh thriller that has had fans on the edge of their seats.

The hit BBC show returns for a third series TONIGHT (Saturday March 27, 2021) and in case you can't remember what has happened so far, here's a recap of the first two seasons.

What happened in Keeping Faith season one?

The eight-part series told the story of lawyer, wife and mother Faith Howells (Eve Myles) as she fought to find the truth behind the sudden disappearance of her husband.

Her husband Evan, played by Bradley Freegard, vanishes on his way to work at the family-run law firm.

Faith had been on maternity leave, and unaware that the family business had gone bust.

As she delves deeper into Evan's disappearance, it becomes clear that this isn't a typical missing persons case. 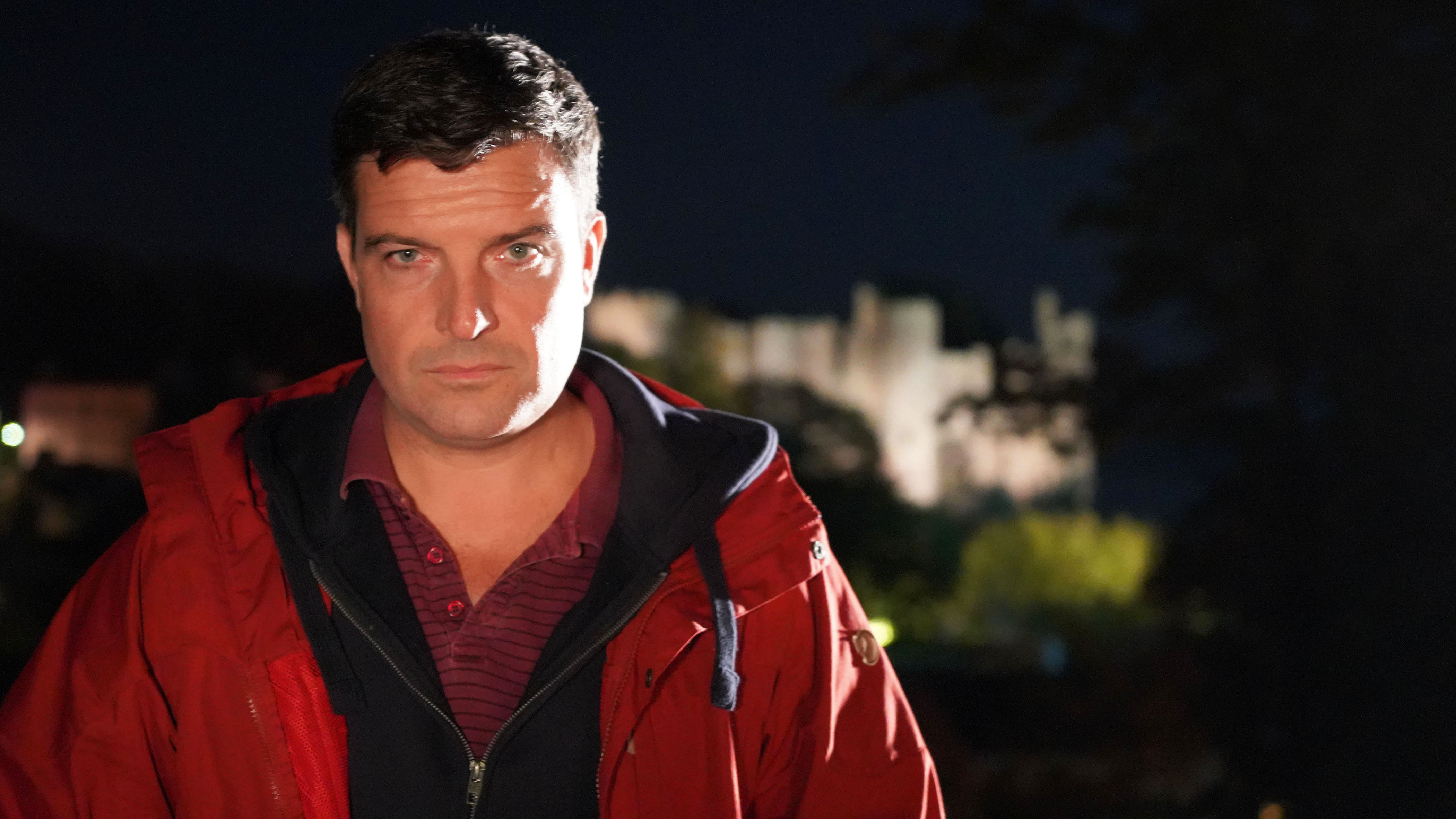 Faith plunges into a world of criminal deceit and ends up in custody as she fights to protect her family.

While searching for clues about what happened to her husband, Faith develops romantic feelings towards Steve Baldini (Mark Lewis Jones), a client of the Howells who helps Faith in her search.

Meanwhile DI Williams, the officer in charge of the missing person case, holds a grudge against Faith and is determined to charge her with murder.

It becomes clear that Evan had developed links with the Glynns, a local crime family, as a way of fixing the family's financial problems.

Evan got caught up in the family's criminal proceedings – including drugs and money laundering – and owed the Glynns £80,000.

To try and diffuse the situation, Evan approaches the police and offers to be an informant.

But once again, Evan gets caught – this time within a corrupt police force.

DCI Huw Parry (Richard Elfyn) forces the lawyer to give up the money he earned through criminal activity.

To help Faith out of debt, Steve risks returning to his criminal past by shifting a large amount of cocaine for Paddy's widow Gael Reardon (Angeline Ball). 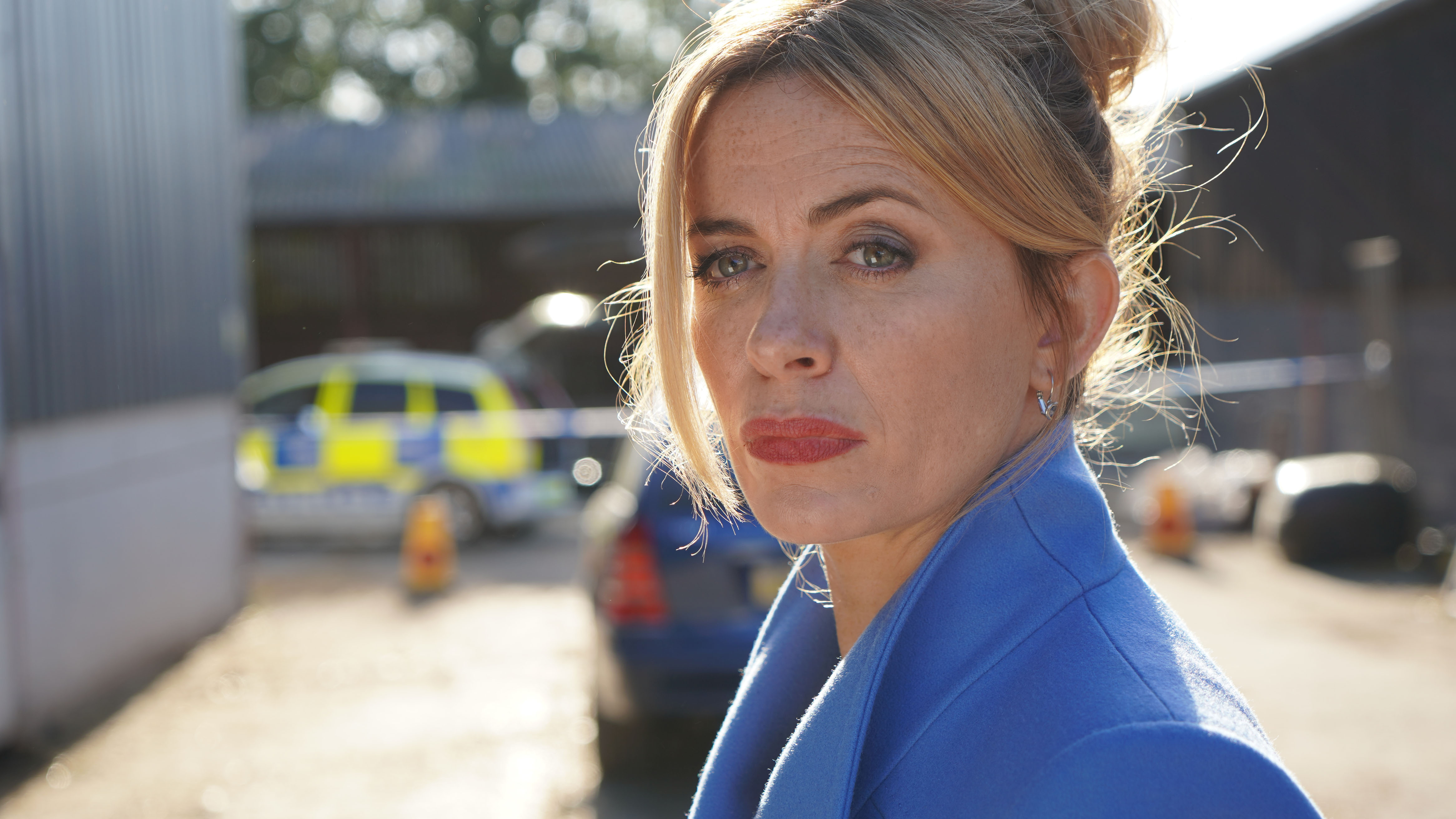 He gives the money to the Glynns as payment for them bumping her off.

Corrupt cops take Faith's daughter Alys, who had been staying in the care of Faith's sister, and hold her hostage.

Faith manages to negotiate her daughter's release with the help of  Arthur Davies (Alex Harries), another of her clients.

It is revealed that a secret bank account was being used to store all of the cash made by Evan.

He confessed to what he had done in his will and communicated the details of the account.

In the final episode, Faith is forced to fight for her children in a court battle that risks tearing her family apart.

The shock ending of season one left viewers baffled as her husband Evan finally appears to take the children away – after seven episodes of Faith trying to track him down.

To make things even more dramatic, this took place as Faith embraced her lover Steve.

Season 2 picks up 18 months after Faith was reunited with her missing husband.

The father-of-three is nearly halfway into his four year prison sentence for converting £250,000 of criminal property for the fearsome Glynn family.

We learn he handed himself into police after an emotional reunion with Faith at their family home.

The judge gave him credit for working as a police informant and giving evidence at trial.

Meanwhile, William Vaughan, a client of the Howells' law firm, is also found shot dead in a field with the finger of suspicion pointing at his wife Madlen and Faith does all she can to find out who really killed him. 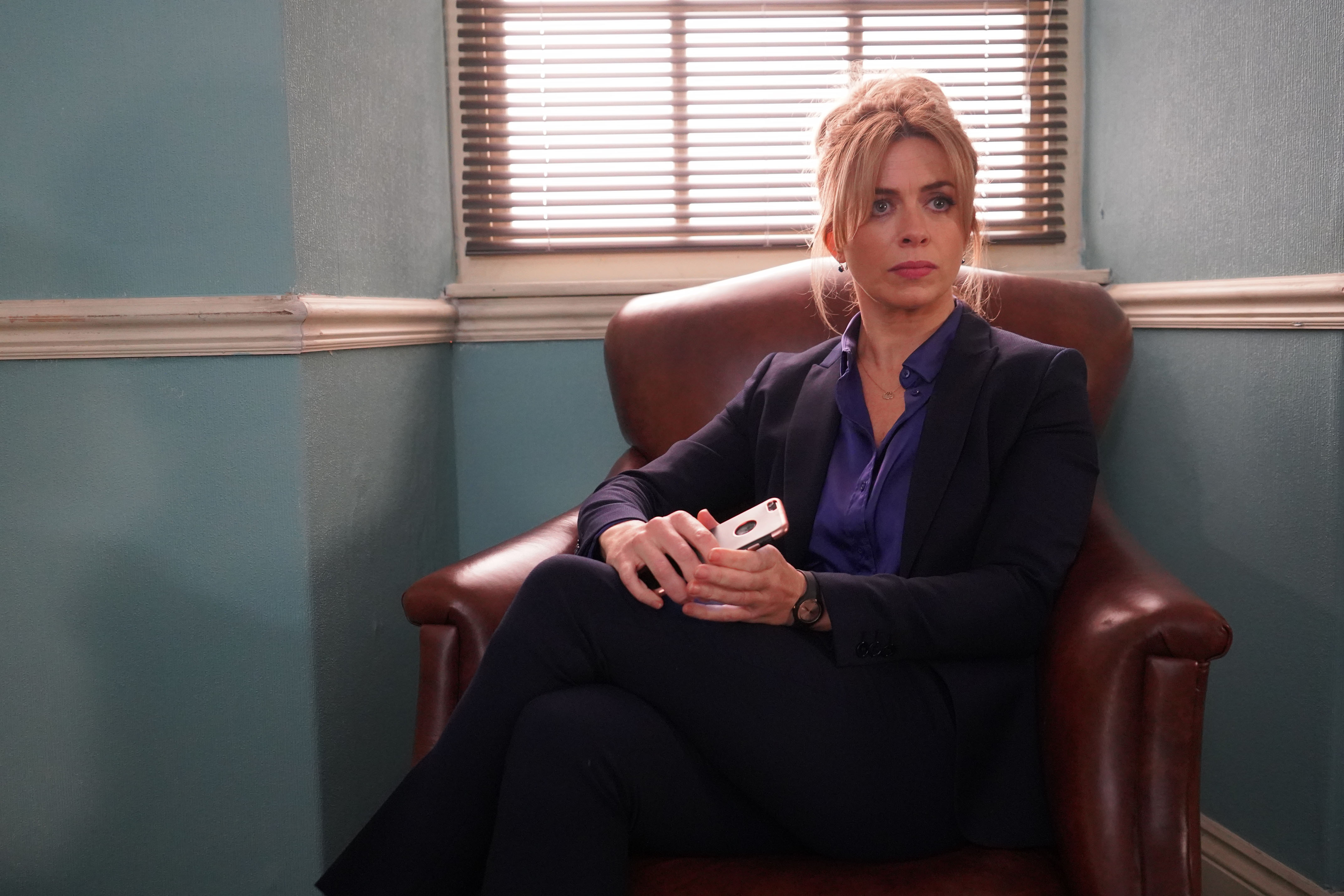 Unfortunately, in the last episode the odds are stacked up against Madlen, as she admits to the killing and Faith's own husband Evan's wrongdoings are also exposed.

Elsewhere, in the last episode Gael Reardon flees town via a plane following a heated discussion with Faith.

Yet she was not the only one to feel the wrath of Faith, as she is seen getting into an intense argument with her spouse in the kitchen, after he is released from jail.

The showdown gets so bad Evan attempts to stab himself with a kitchen knife, and viewers see Faith whisper menacingly: "Not in front of the kids."

Eventually, Evan packs a bag and leaves his family, abandoning them once more.

In the last few scenes of the series, Faith shares a touching moment with long-time friend and potential love interest Steve Baldini on a beach.

There undeniable connection had viewers questioning whether their friendship will develop into something more in the next season.

What will happen in keeping Faith season three?

BBC shared a teaser: "It's been 18 months since we last saw life in Abercorran, and Faith and Evan's divorce and custody battle goes from bad to worse.

"She tries to be positive as Faith juggles being a mother and a lawyer. Then someone from her past returns and threatens her happy future."