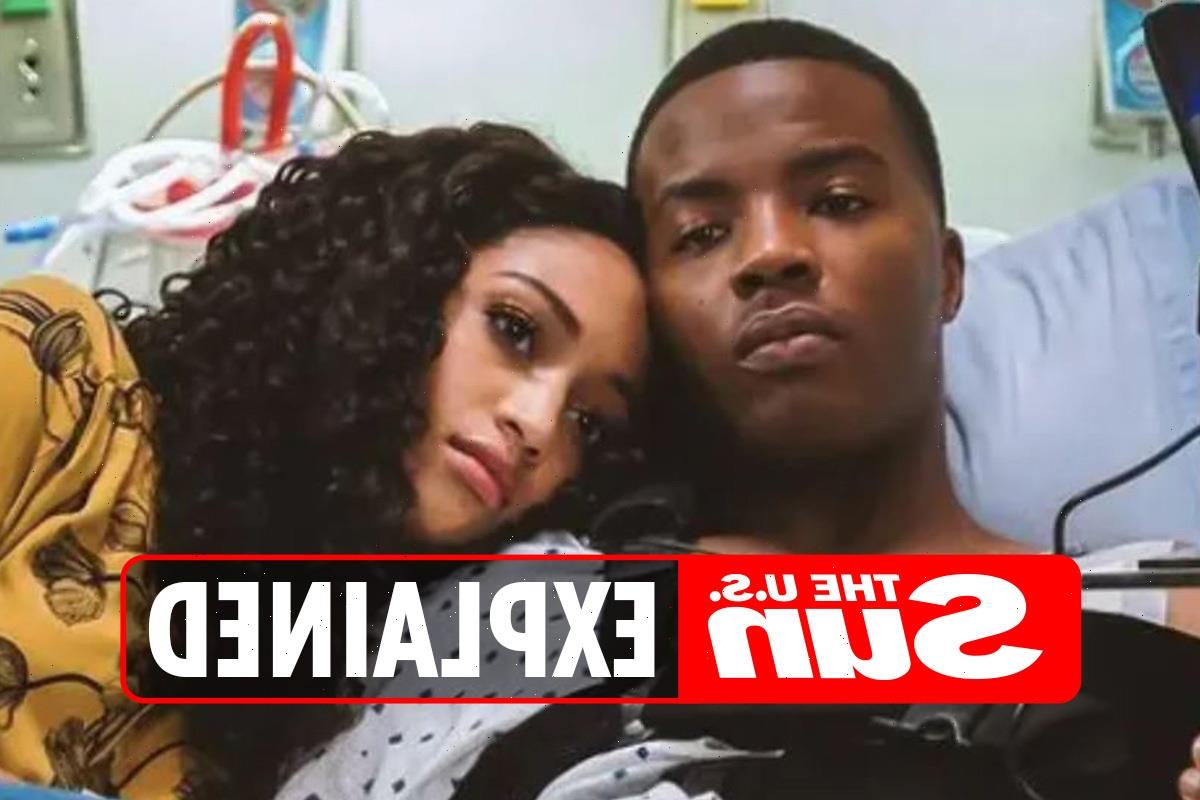 ALL American season three strayed away from Spencer's life on the field to make way for a tense love triangle. 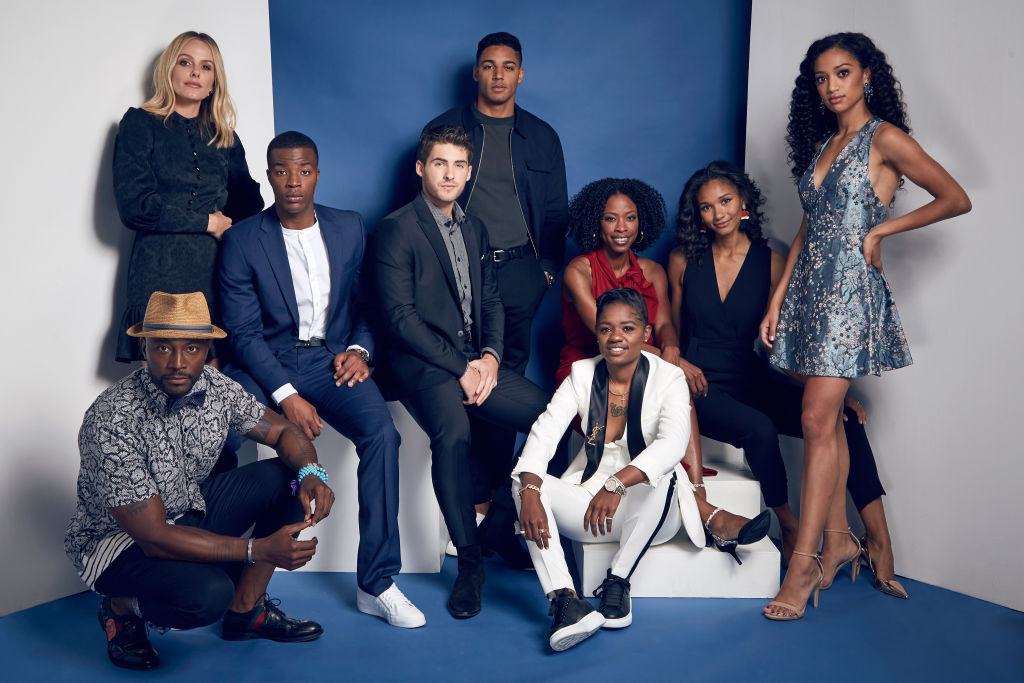 What happened between Spencer and Olivia?

When season three of All American first premiered, it was clear that the show skipped over the summer.

But fans quickly guessed that something had happened between Spencer and Olivia, who were left on very good terms at the end of the second season, during that time.

This was due to the apparent tension between the two as both characters seemed more distant than ever at the beginning of season three.

Viewers then find out that it has been weeks since they last spoke to one another.

But instead of clearing things up between them – and for the sake of fan curiosity – both Olivia and Spencer tip-toe around the awkwardness, suggesting that giving each other space is the best option for them.

The first episode of season three ends with Spencer confronting Olivia, asking her if they were ever going to talk about what happened.

It is heavily implied that whatever event caused the tension happened in Las Vegas, as the city is repeatedly mentioned.

It's then confirmed that Spencer was romantically involved with someone whilst he was in Las Vegas for Jordan and Simone's wedding.

Could this mean that both him and Olivia acted on their mutual interest for one another?

The mystery is solved later during season three, as Spencer reveals to his girlfriend Layla what really happened between him and Olivia.

A flashback episode confirms that he had been harbouring feelings for Olivia and decided to come clean after hearing Jordan and Simone's vows, during their Las Vegas wedding.

This came at a time when his relationship with Layla was put on hold, after she suffered a mental health crisis.

But when she is confronted with Spencer's feelings, Olivia backs down, not wanting to hurt her best friend Layla or her boyfriend Asher.

Spencer's relationship comes to a halt when Layla finds out the truth about his feelings for Olivia.

Simultaneously, Asher breaks things off with Olivia during All American's third season.

As for the girl Spencer was seen with in Las Vegas, her identity or her face aren't revealed until Layla admits to Olivia that she hooked up with Spencer during that time. 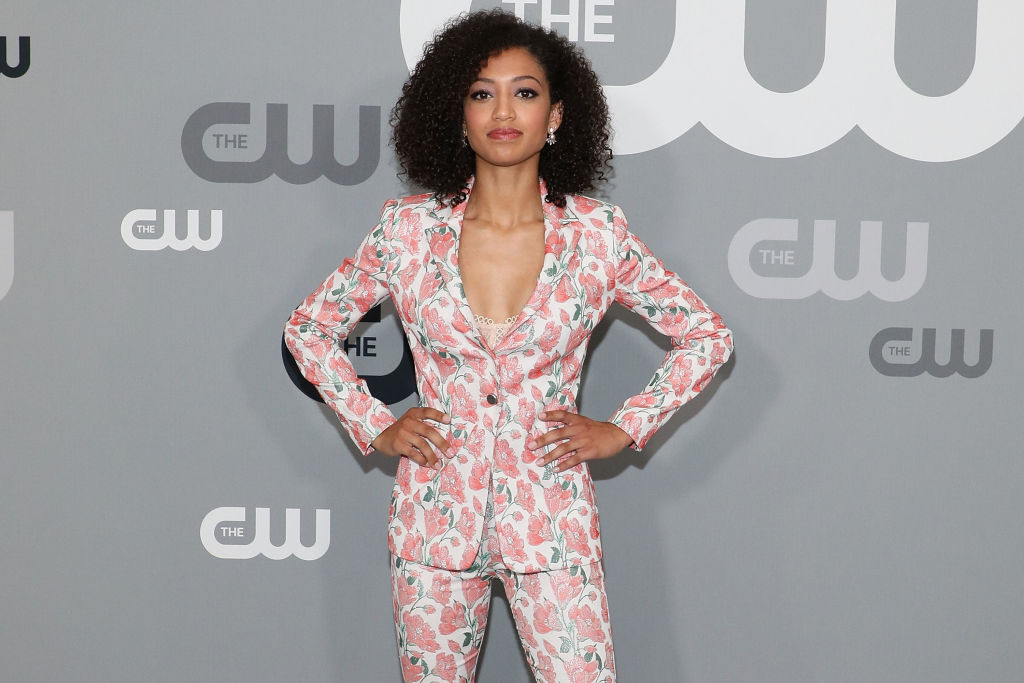 Why didn’t Spencer and Olivia stay in Vegas?

With the end of the summer break looming, Spencer and Olivia were unable to stay in Las Vegas as they each had to return to their obligations at South Crenshaw High School.

In Olivia's case, this also involved aligning herself with the Black Lives Matter movement, after the death of Tamika Pratt.

Both characters first went to Las Vegas after Layla invited them to support Coop's sold-out show.

Spencer and Olivia then find themselves bearing witness at Jordan and Simone's wedding.

However, Olivia initially told her friends she was staying in Los Angeles to help a Sober Sister, while the rest of her group went to Las Vegas.

A white lie which only led fans to speculate that she was the one Spencer was involved with while in Vegas.

Who does Spencer end up with?

As mentioned above, Layla ends her relationship with Spencer when he admits his feelings for Olivia.

So who does Spencer end up with?

Although they have issues to work through, Spencer and Olivia decide to give themselves a chance and end season three of All American together.

The season finale even sees them putting a label on their relationship, revealing that they are boyfriend and girlfriend to their families and friends.

But will season four of All American throw in another twist?

After concluding on The CW on July 19, 2021, the third series of All American was made available on Netflix.

Although details remain vague, the fourth instalment is set to hit the screens on October 25, 2021.