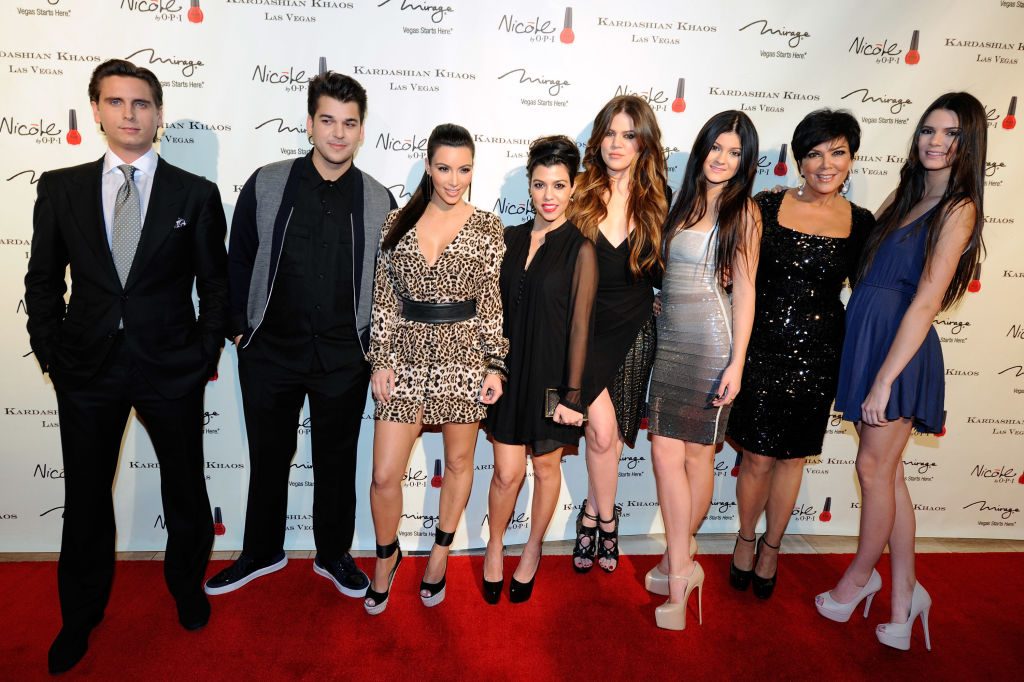 Remember in 2017 when the Kardashian-Jenners secured a $150 million contract to continue their famous reality show Keeping Up with the Kardashians? The agreement, which is the largest in reality TV history, kept the family on television until 2020 — and now that the year is getting close, it’s time for them to renew their contracts.

But the thing is, they reportedly want a lot more money than they got last time. In fact, they want double that amount. That’s right — according to Radar Online, the Kardashian-Jenners want $300 million to extend their current contracts. And fans have a lot to say about that.

The reactions are mixed

So, this news has received a variety of responses. There are some people who are ready to say goodbye to the show, which has been on television since 2007. And there are others who aren’t ready to let go at all. One thing that people do seem to agree on, though, is that $300 million is just way too much money.

One person tweeted that that’s “enough to feed a small country.” Another person noted that the famous family would be “fine” even without the enormous paycheck.

Kris Jenner has been negotiating

Radar reports that the Kardashian matriarch, momager Kris Jenner, has been ironing out a deal with E! Network to extend her family’s contracts for five more seasons.

“Kris is so stressed out right now,” an insider said in part. “The [Season 16] finale ratings were everything she was hoping for and more. So now it is all on the network,” the source continued.

The 16th season of the family’s show, which wrapped back in June, might be one of the most popular yet. The season largely focused on Jordyn Woods and Tristan Thompson’s infamous cheating scandal, which reportedly ruined Khloé Kardashian’s relationship with the NBA star. According to The Wrap, the finale, which dove into the fallout from the alleged affair, is the most-watched episode in three years. So, it looks like Jenner is using those ratings as a bargaining chip.

You know what they say: The devil works hard, but Kris Jenner works harder.

The family reportedly believes that they’re offering E! Network a fair deal due to all they bring to the show.

“As far as Kendall and Kylie are concerned, Kendall is a world class supermodel now and Kylie is a billionaire. This was not the case in 2017,” the insider continued.

There’s also Rob Kardashian, who is reportedly joining the show “full time” again after withdrawing from the spotlight over a series of personal struggles. And there are all of the Kardashian-Jenner kids, who “are going to be included in the new deal.”

“They all have families now and they didn’t all have kids with the initial deal,” the insider explained. “Kris and her kids really think that they are giving a fair deal with this. It is up to the network now.”

You’ll have to wait and see whether E! Network decides to meet the family’s demands but, for now, they’re moving forward with at least one more season.

On July 14, E! released a clip from Season 17, which airs in late 2019, and it shows that the family is still dealing with the cheating scandal. In the scene, Jenner opens up about her friendship with Woods while sitting down for wine with Khloé. When asked whether she misses her former BFF, the beauty mogul tells her big sister that she feels the scandal “needed to happen.”

“I think that this whole Jordyn situation needed to happen for a reason. For me, for you, for everybody,” she explains.

“[Jordyn] was my security blanket. She lived with me. We did everything together,” Jenner continued, explaining that their friendship held her back in a way, “I just felt like, ‘Oh, I have Jordyn. I don’t need anything else.’”

The reality star added that she’s realized “there’s a part of me that needed to grow without her” and that she’s come to grips with Woods’ absence in her life.

Can you say, “drama”? Stay tuned to see whether E! decides to let the craziness that is KUWTK continue.