VICTORIA Wood truly was one of the most talented and celebrated British comedians of our time.

She tragically died of cancer in 2016. Here's more about her career and final years… 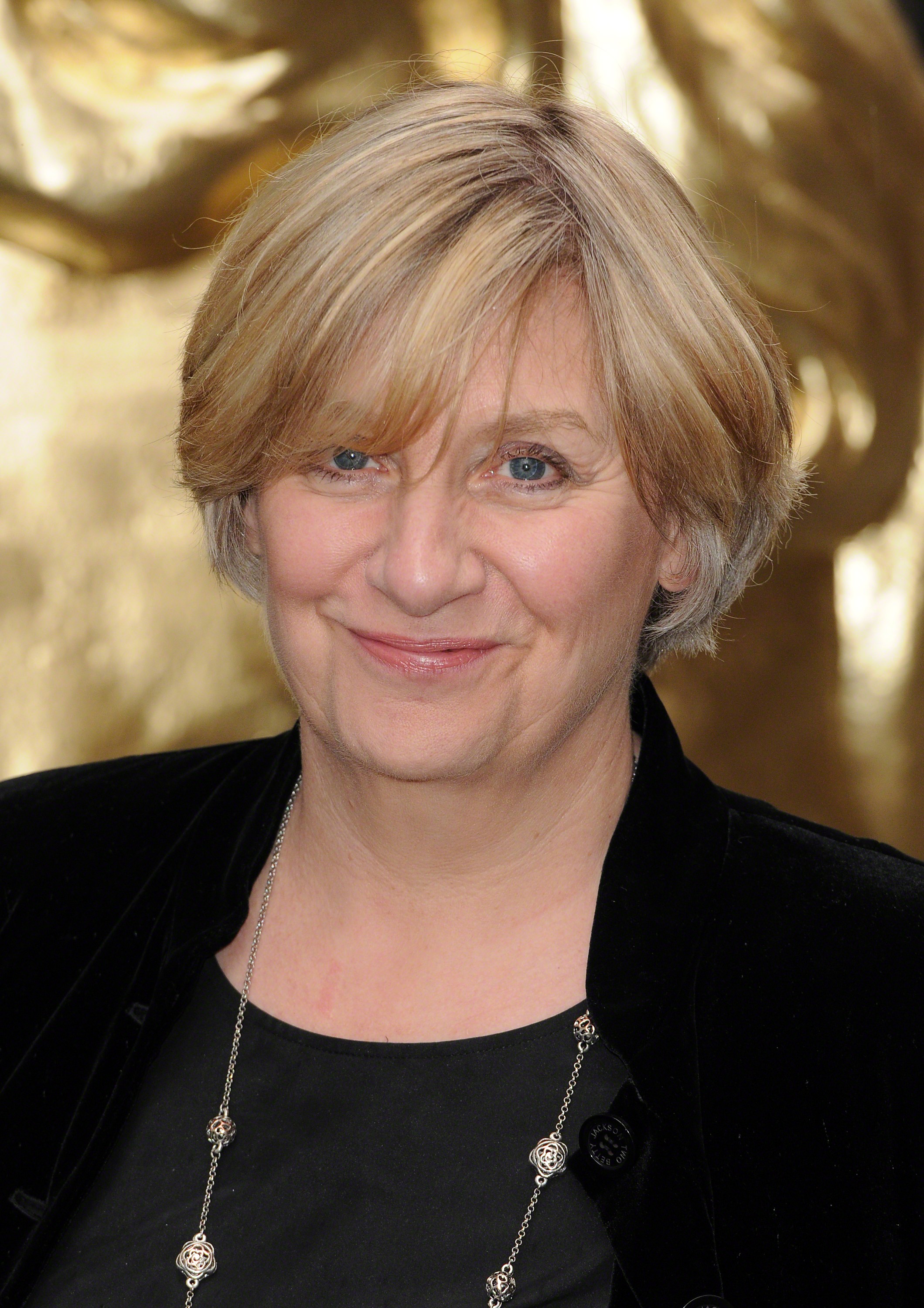 Who was Victoria Wood?

Victoria Wood was a popular English actress who wrote plays, musical and sitcoms as well as doing live stand-up.

The comedy actor was born in Prestwich, Lancashire, in 1953 and attended Bury Grammar School before going on to study drama at the University of Birmingham.

She met her long-term collaborator Julie Walters in the early 1970s and the pair went on to star together on stage and screen. 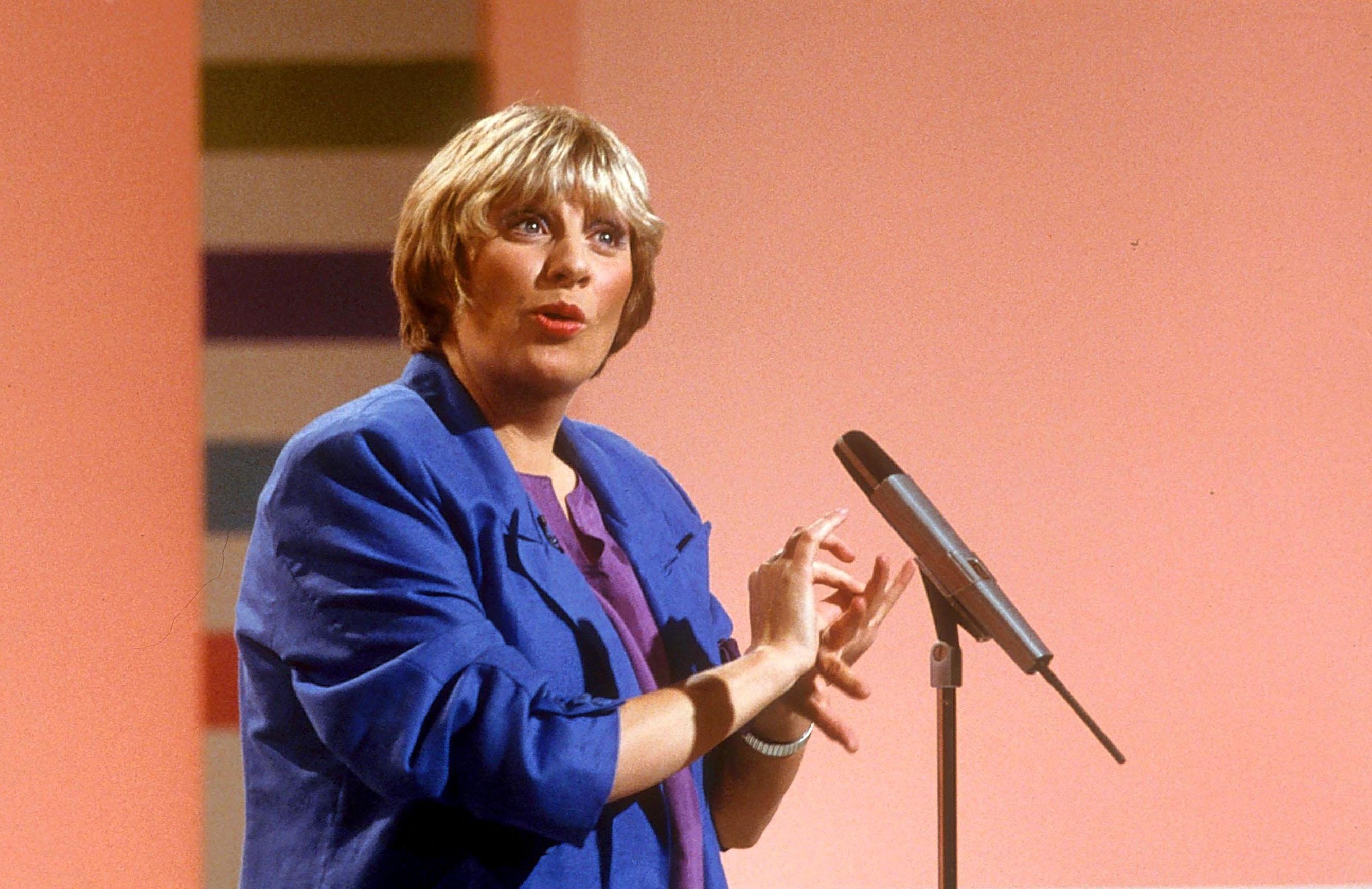 The pair first appeared on stage together in 1978 in a London production of In At The Death and their celebrated comedy Wood And Walters followed in 1981.

Wood got her break in 1974 winning the TV talent contest “New Faces.”

As a woman from northwest of England she was an outsider in the world of British comedy, but became a well-known standup, and got her own TV show in the 1980s with “Victoria Wood as Seen on TV.” 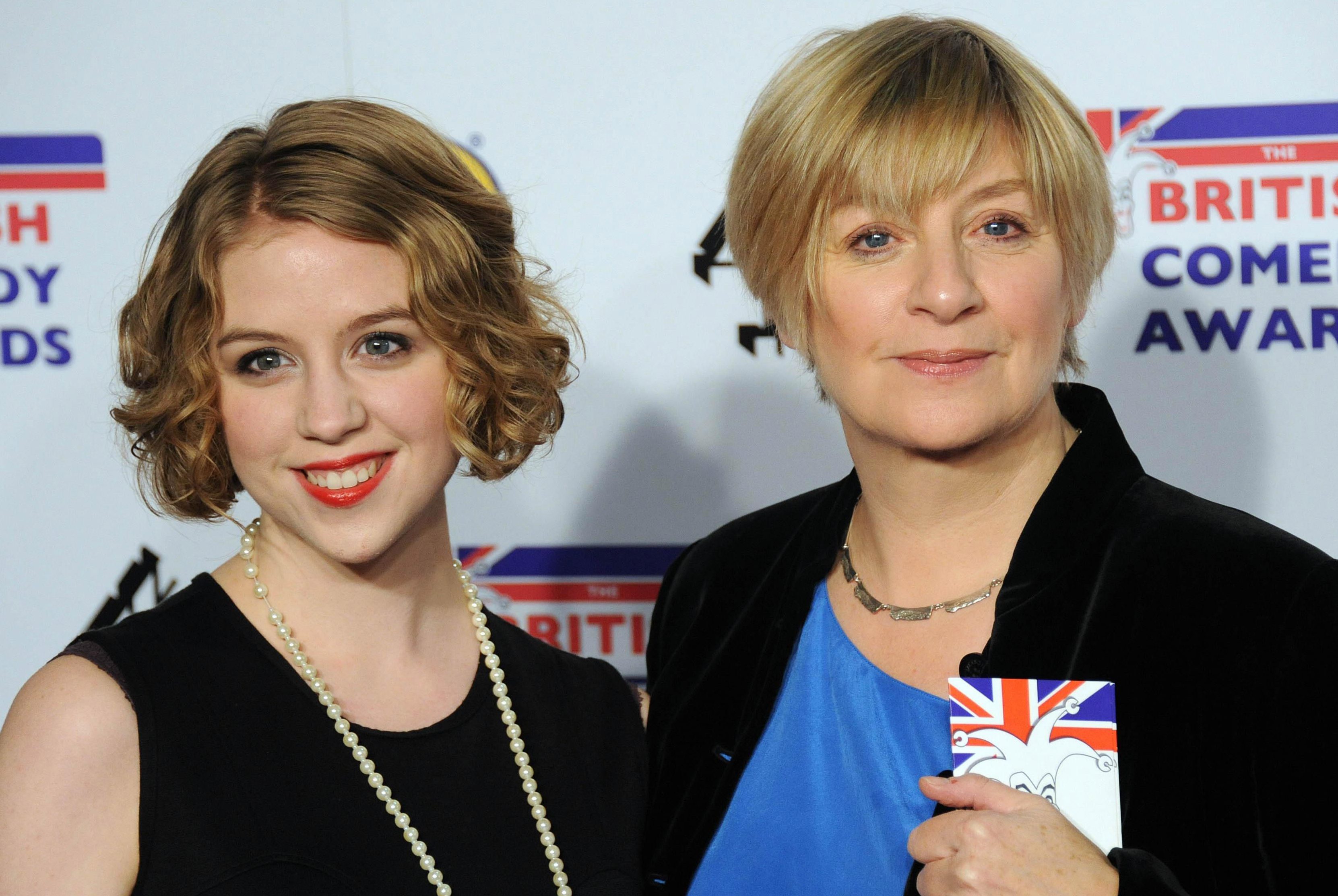 What did Victoria Wood die of?

The comic died of cancer, aged 62, last April, and is said to have left half the cash to set up a charity in her name.

The rest goes to family and friends.

The comedy legend bravely laughed until the end — ­joking with her children hours before she died.

The TV favourite kept her six-month cancer battle a secret and devastated many when the news of her death became public. 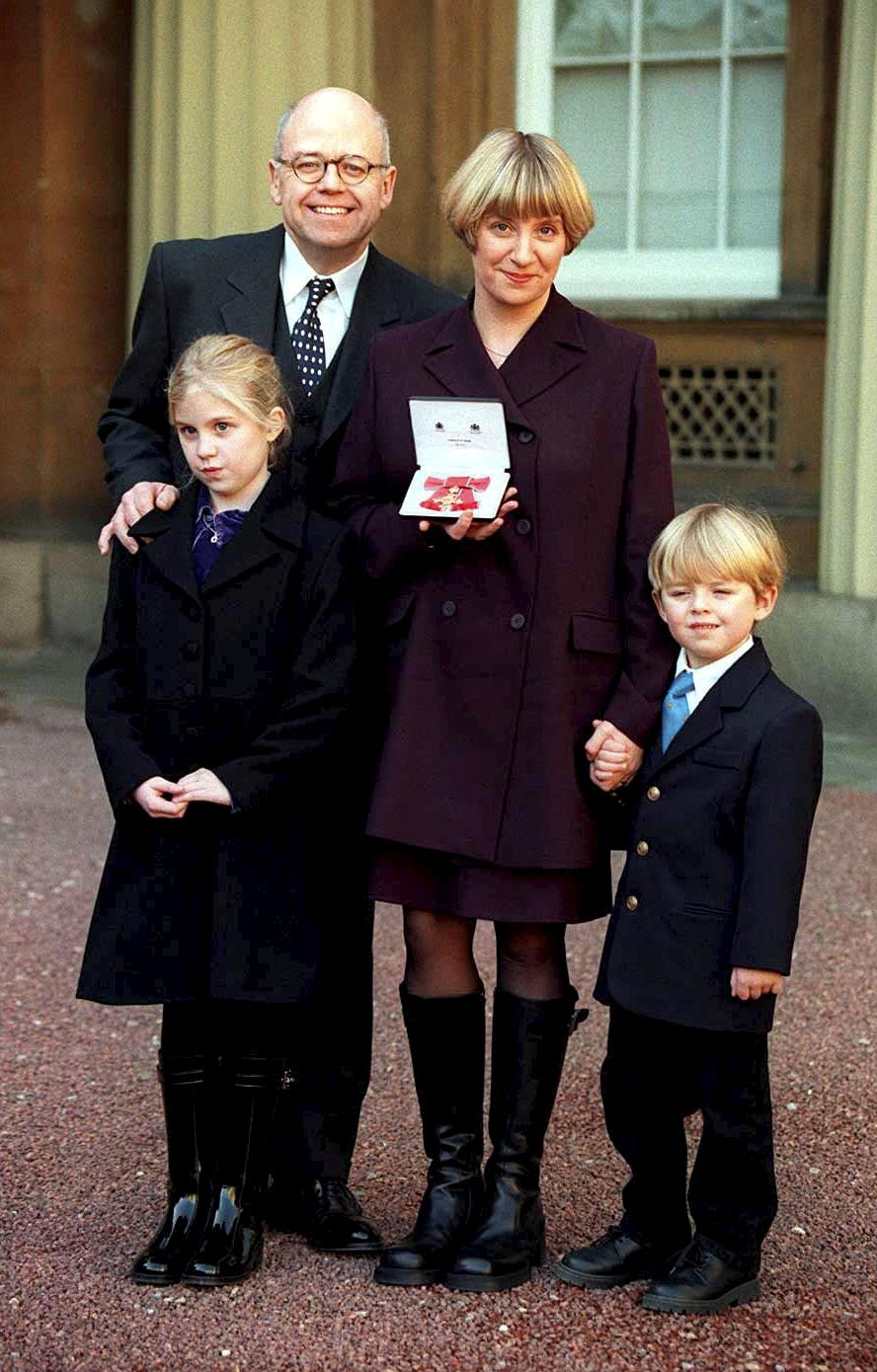 What TV shows did Victoria Wood star in?

Wood was well known for her comedy series Victoria Wood: As Seen On TV, as well as her role in sitcom Dinnerladies, where she starred alongside Maxine Peak and Celia Imre and her TV special Victoria Wood With All The Trimmings.

In 2006, she won two Bafta awards for acting and writing for her drama Housewife, 49, an adaptation of the diaries of Nella Last.

Most recently she appeared in Fungus the Bogeyman as Eve last year. 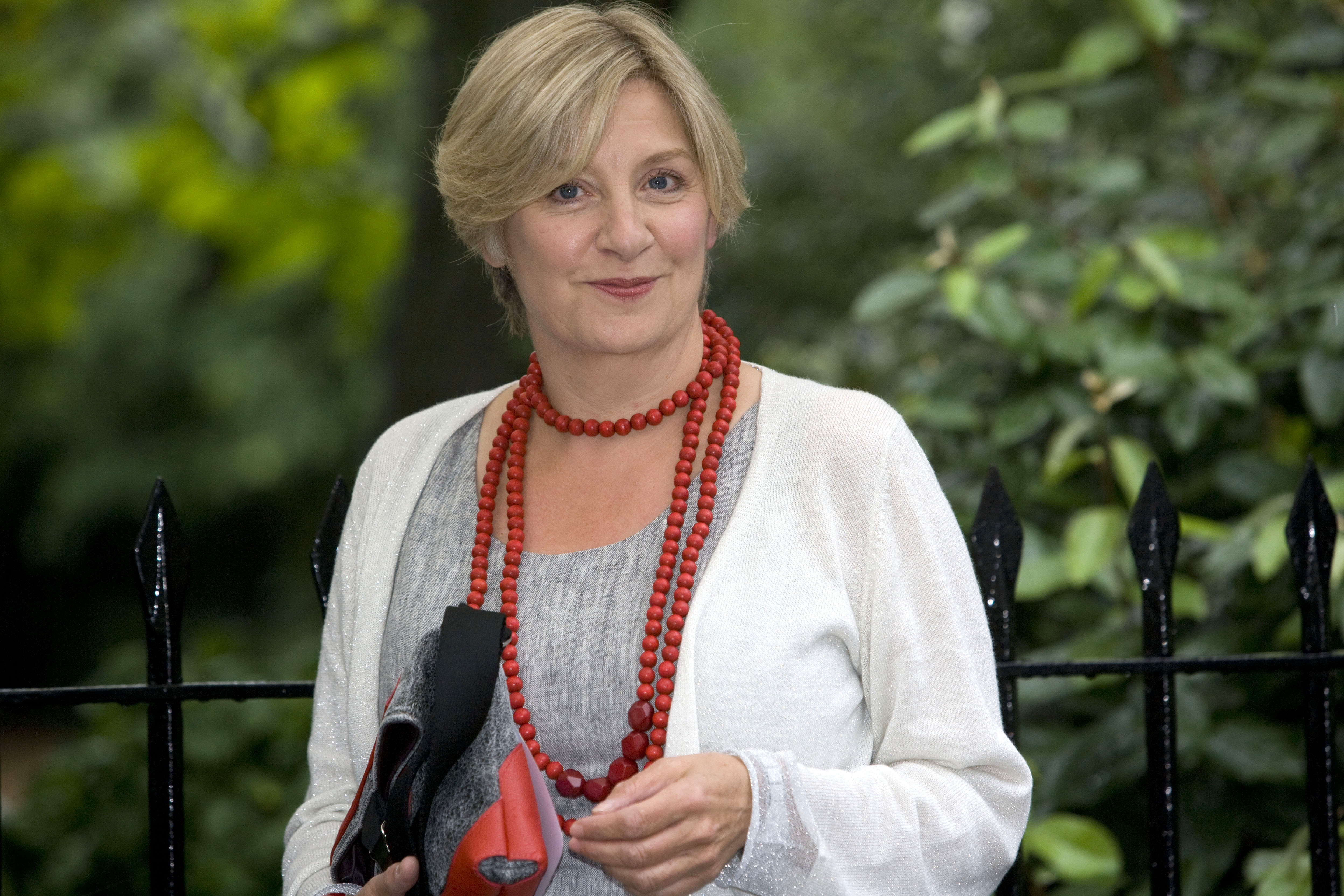 Victoria was married to the comedy magician Geoffrey Durham, currently 67, known as the Great Soprendo, for 22 years.

They split in in 2002 but he was said to have been by her side when she died.

The couple have two children together, Grace and Henry.