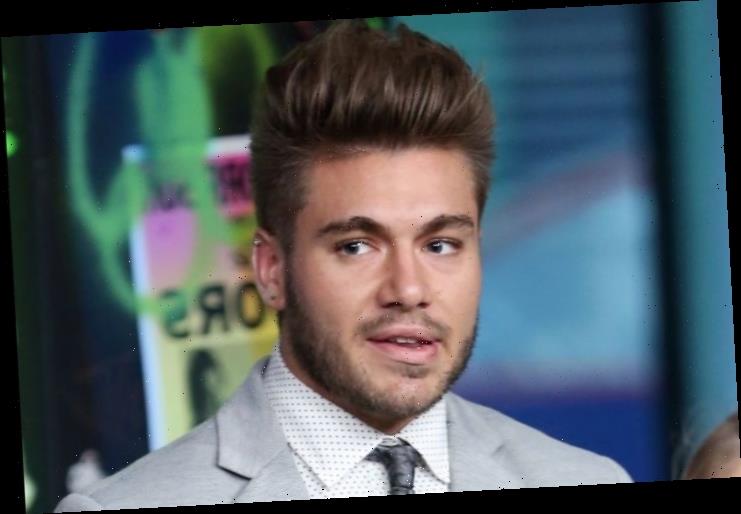 GUS Smyrnios is no stranger to fighting other cast members on Floribama Shore.

Floribama Shore airs on Thursday nights at 8 pm on MTV. 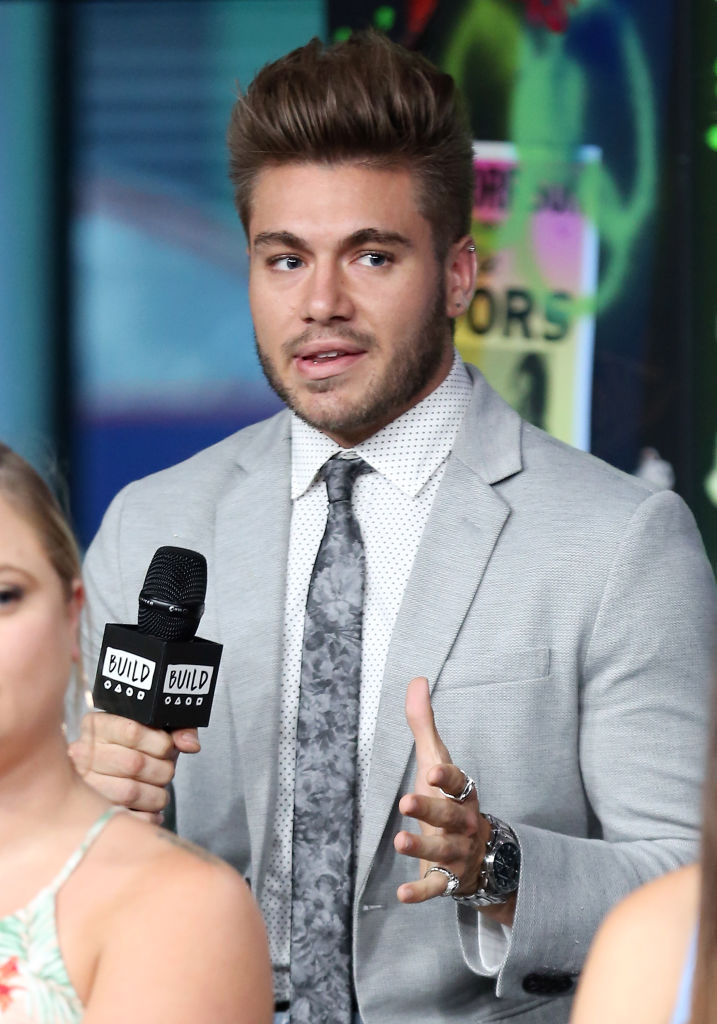 What did Gus Smyrnios do on Floribama Shore?

Smyrnios got into a heated argument with fellow cast member Nilsa Prowant at an ice skating rink on season four of Floribama Shore.

On the episode admitted to Kirk Medas that he'd like to "call Nilsa out on the cheating allegations made by her that have put him in a bad light," according to Meaww.

Kirk agreed but reminded Gus that Nilsa was pregnant.

Although Gus' and Nilsa's conversation started cordially, it spiraled into an argument where he began screaming, raging, and slamming doors.

He claimed it was Nilsa's fault that he had lost his girlfriend, as the argument was prompted by rumors of them ending up in bed together after a drunken night out while Gus was still dating Lisa Burns. 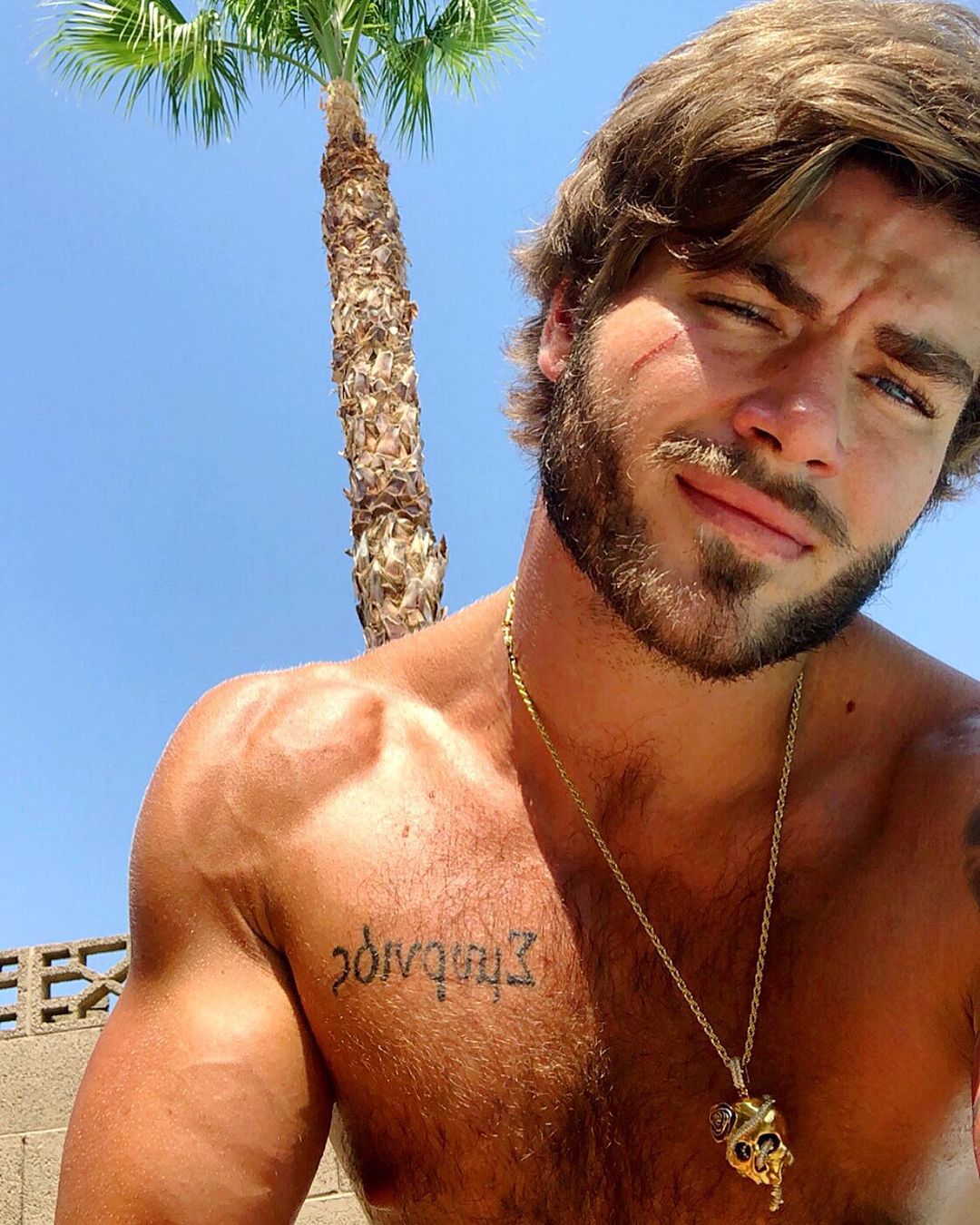 "Is Gus an actual f—ing psychopath?! At the ice skating rink when he's freaking tf out, he says Nilsa said she didn't owe him an apology. UM THAT IS NOT EVEN WTF SHE SAID. She said she had already apologized for it. Gus is such a douche. Thank you for coming to my TED talk," a fan commented on a Reddit thread.

"Misplaced anger about the baby mixed with unchecked psychosis + alcohol," another said.

How many seasons are there of Floribama Shore?

"From the Gulf Coast to the Montana wilderness, roommates Jeremiah, Codi, Aimee, Kirk, Nilsa, Candace and Gus head out on vacation to have a good time and stir up southern-fried shenanigans," reads the season description.

The new season "picks up following an explosive summer in St Pete Beach" in Florida, according to showrunners. 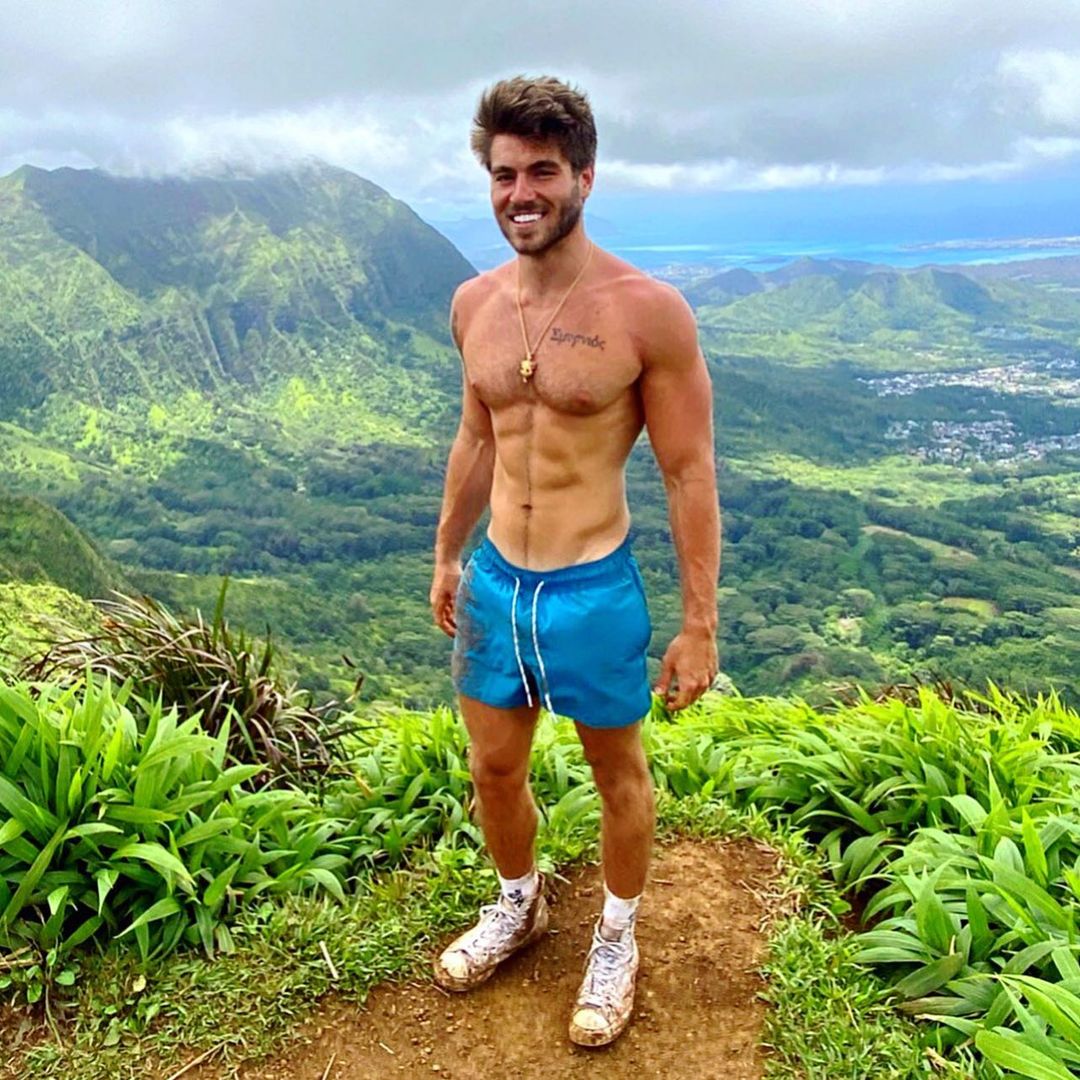 "With limited access to the outside world at their remote location, the group is forced to face the wounds of last summer head-on," producers say.

"During uncertain times, the crew needs each other more than ever, but like all families, there’s always something brewing under the surface and the bonds of friendship will be tested like never before."

Cast member Kortni will not appear on the show after she left Floribama Shore in January of 2020 due to mental health concerns.

What happened to Gus Smyrnios' eye?

As season four premiered, fans quickly took to social media to question how Smrynios got latest mark under his eye.

The 25-year-old model appeared on the show with a large red gash that went from under his eye to across his cheek.

The noticeable mark was not addressed on the show, which sparked questions from fans on social media. 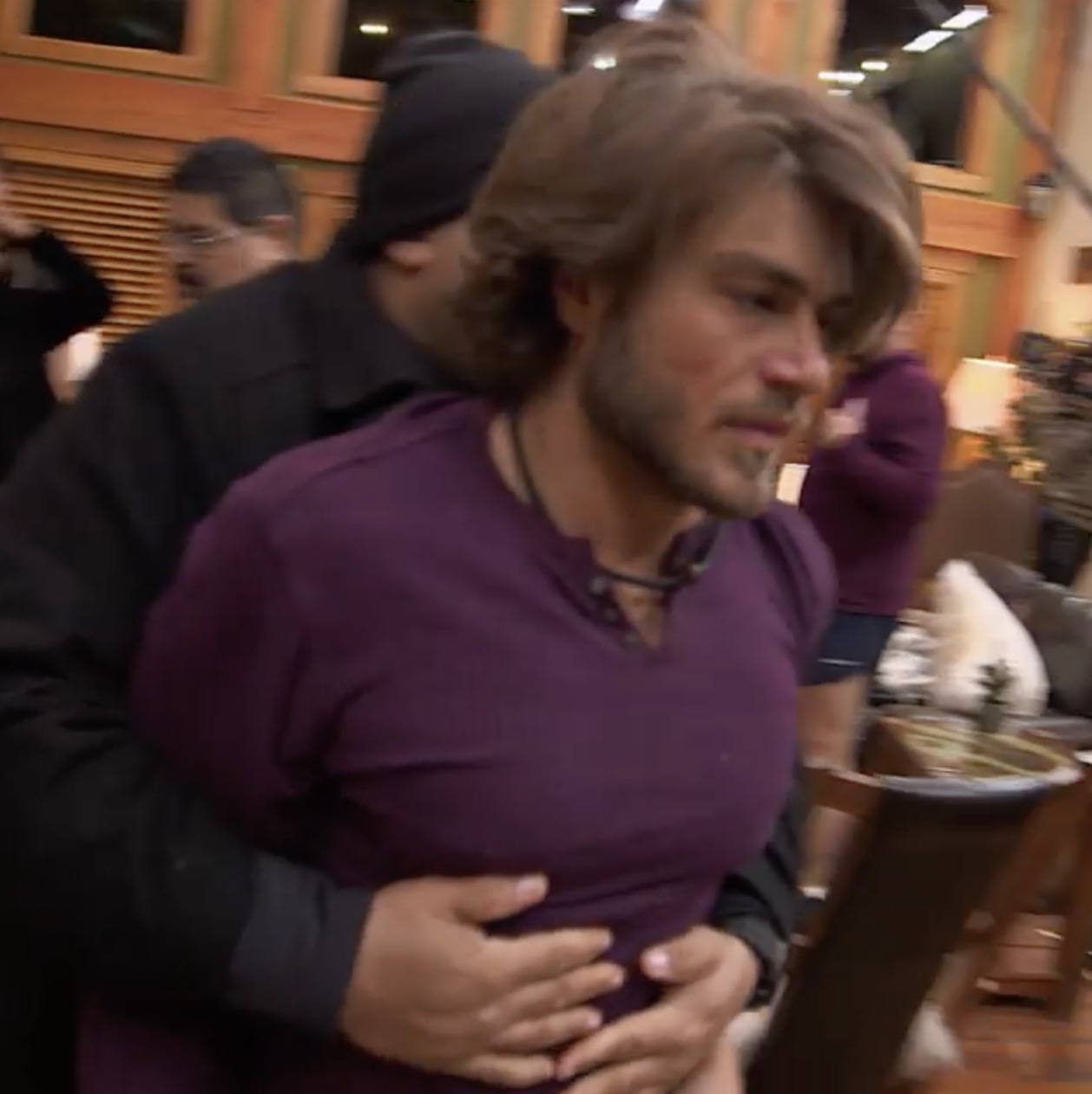 Smyrnios addressed fans concerns on his Instagram page, revealing that he got the scratch on his face after getting into a bar fight in Tallahassee.

“I’ve addressed it a couple of times on here. I just can’t answer every question about it. Also talked about it on the show but guess it got edited out," he wrote.

“Got jumped in my hometown a month prior to filming by 4 guys at a bar,” he explained.

“Scratched my face, hand, and back up. No I didn’t start it. They called me fa**** and then told me I wasn’t welcome with hair and earring like mine.