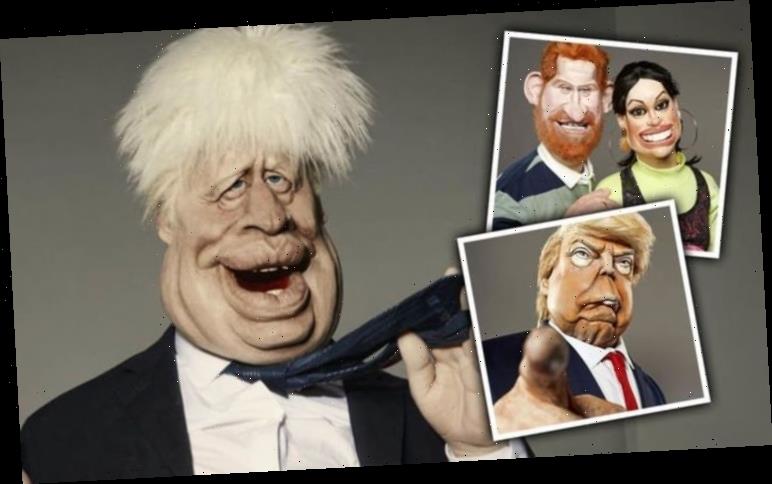 Spitting Image, the satirical show the ran from 1984 to 1996, is back on our screens and this time with a whole new host of faces. With Boris Jonson, Donald Trump and even Prince Harry being added to the cast of puppets this time round, the controversial show is sure to turn a few heads. Even Piers Morgan will be joining the stellar line up of more than 100 new puppets.

Created by Peter Fluck, Roger Law and Martin Lambie-Nairn, the show drew in up to 15 million views at the height of its success.

And the caricatures became synonymous with the real life people they were portraying.

The show was axed in 1996 because the public fell out of love with it, but Law said the politics of 2020 means the show can live on.

He explained: “It’s not dissimilar what’s going on now, the divisions over Brexit, to when Thatcher was around. It was divisive, there were riots in the street.” 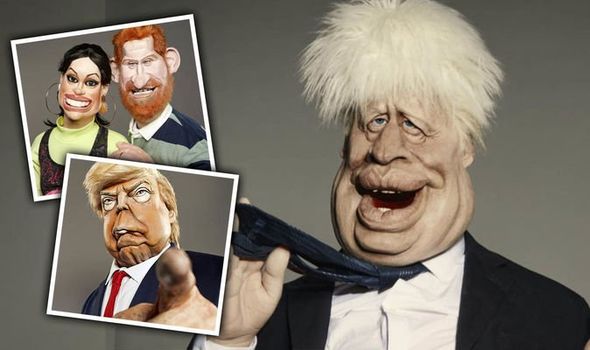 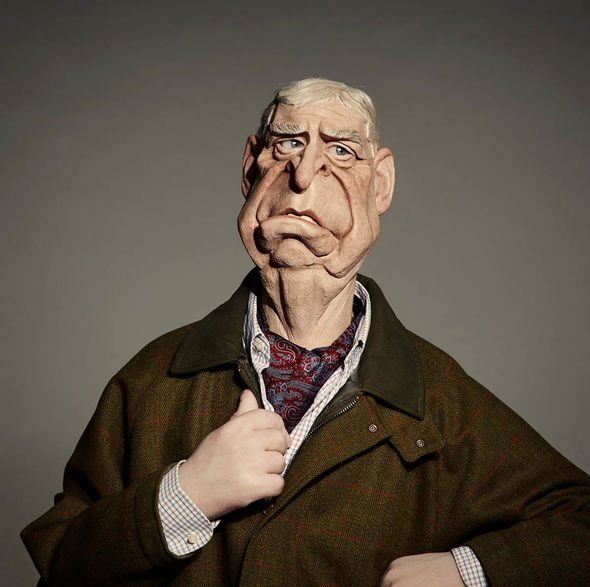 The new series airs on BritBox, an online streaming service which was created by the BBC and ITV.

Starting on October 3, BritBox will air one episode a week – with there being ten episodes in total.

Spitting image makes BritBox’s first original commission – with a second series already in the making, expected to air in 2021.

But how can you watch Spitting Image on your TV? 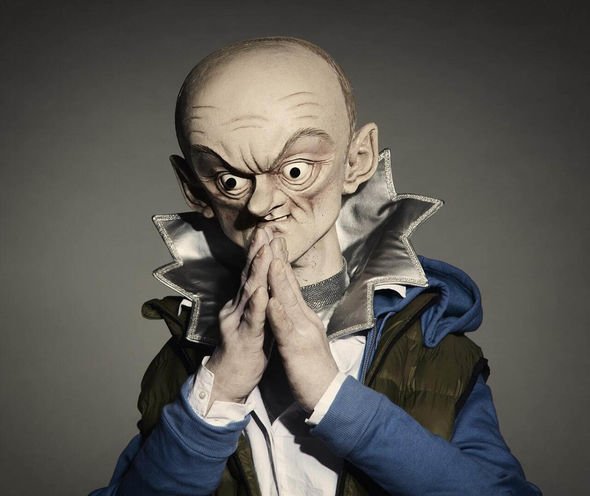 What channel is Spitting Image on?

Sadly for fans, Spitting image will not be available on regular Freeview TV.

This is because the show is a Britbox commission, similar to a Netflix Originals series.

So this means the show is only being shown on the Britbox platform.

The platform costs £5.99 a month – but there is a way to watch the first episode of Spitting Image for free. 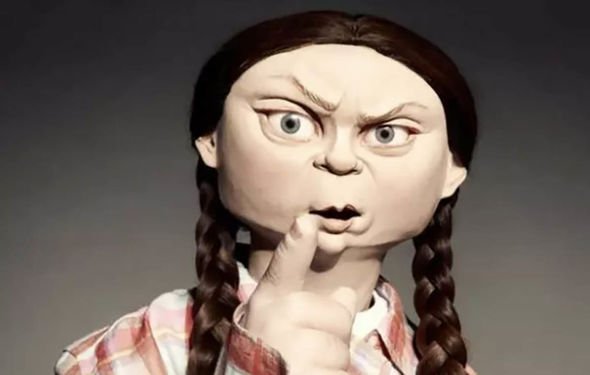 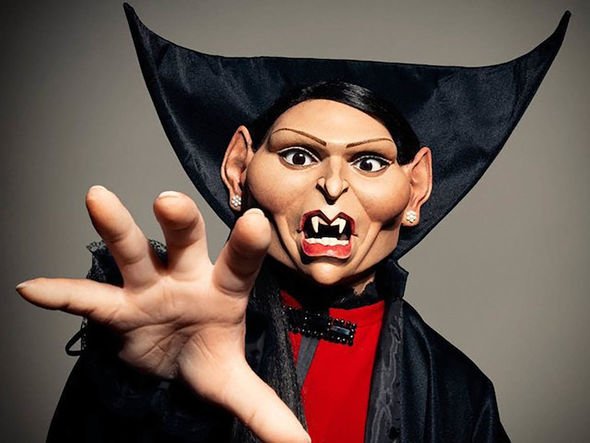 This is because Britbox runs a 7-day free trial period, meaning you can enjoy all the content without spending a penny.

And if you choose to sign up after that free trial period, the platform also offers an annual subscription deal.

There are plenty of shows other than Spitting Image to enjoy on the service.

Why not check out Downton Abbey, Broadchurch, Extras, Love Island, or Wolf Hall, which are all available to watch on BritBox now.

Or if it’s comedy you’re after, check out our round-up of the best British shows like Spitting Image you can watch on Britbox.