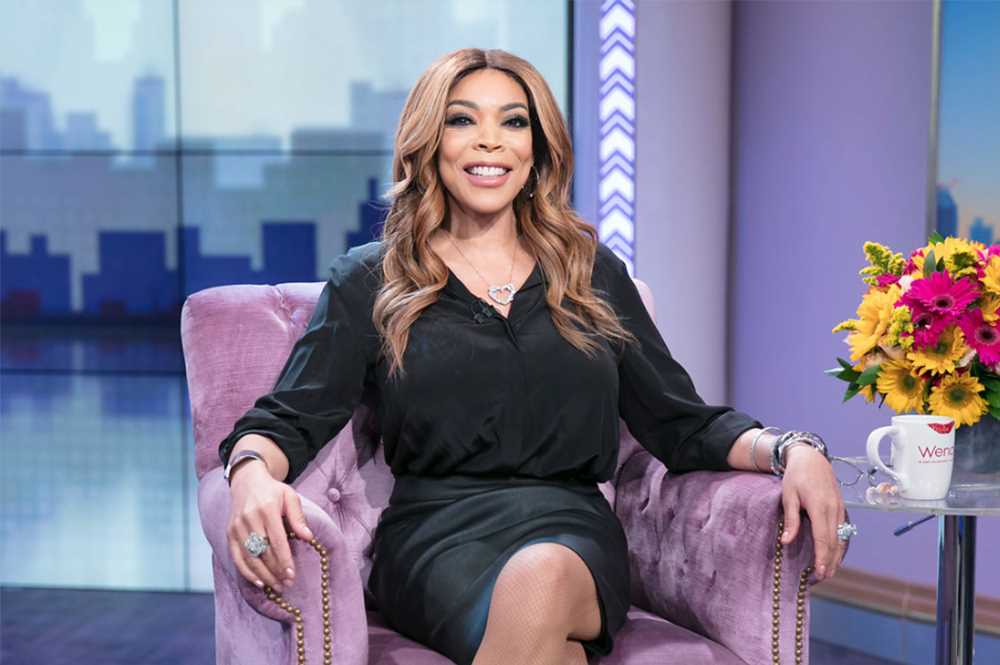 Wendy Williams has had a challenging year so far, to say the least.

On Thursday, Williams, 55, got emotional as she closed out season 10 of The Wendy Williams Show.

“This season has been, well, hell for me, in a weird way,” admitted the host, who is going through a divorce from longtime husband Kevin Hunter.

“I appreciate doing this show because it’s my one hour where I get to be fun and forget about stuff,” she continued. “You’ve seen me pass out the season, you’ve read [about me] in tabloids and the paparazzi and all that, but through it all, my one joy — aside from my son and my family — is you.”

“I’m not doing this show forever, but I certainly will be back for season 11,” she added. “A lot of people didn’t think we could do it, but we did it! September 16. I love you for watching, and I’ll see you next time on Wendy.”

Williams was absent from The Wendy Williams Show from January until March 4, attributing the lengthy hiatus to a fractured shoulder and her battle with a Graves’ disease, an autoimmune disease that affects the thyroid.

Upon her return to the show, Williams said she was “doing better” and explained that she’d been off the air since the holidays due to her medical problems and to spend more time to heal with her husband and her son, Kevin Jr. She pointedly shut down rumors of marital trouble, calling Hunter her “best friend” and “lover.”

Two weeks later, Williams, who has struggled with a cocaine addiction in the past, revealed on-air that she was living in a sober house. Then, in April, she filed for divorce from Hunter after over two decades of marriage.

She has since moved out of the sober house and cut ties with her ex professionally. He was removed as executive producer of The Wendy Williams Show, and Williams dissolved The Hunter Foundation, the non-profit organization the couple founded in 2014.

The split unfolded after Hunter allegedly fathered a child with his mistress. He broke his silence on the cheating scandal in a statement to PEOPLE after the divorce filing, admitting he was “not proud of my recent actions.”

“I am going through a time of self-reflection and am trying to right some wrongs,” he said. “No matter what the outcome is or what the future holds, we are still The Hunter Family and I will continue to work with and fully support my wife in this business and through any and all obstacles she may face living her new life of sobriety, while I also work on mine.”

Williams has since moved on and teased on her show earlier this month that she’s dating a doctor.

“I am not going to say one more word,” she said as the audience cheered wildly. “You’re not going to blow this for me. But he’s been married, his kids are in their 20s. And yes, he’s black. I know you’re wondering.”