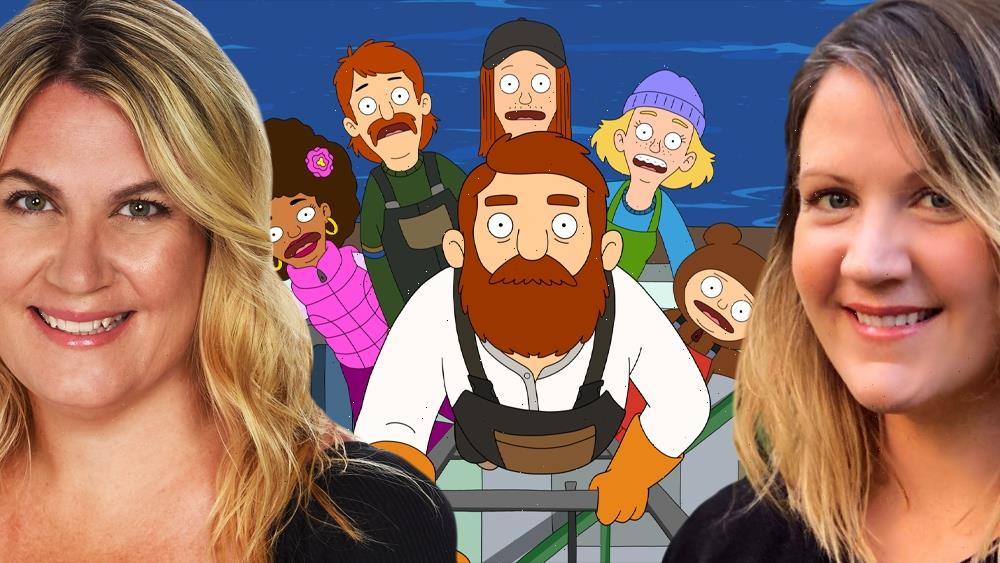 EXCLUSIVE: The Great North co-creators Wendy Molyneux and Lizzie Molyneux-Logelin are extending their relationship with the studio behind the popular animated comedy, signing a new overall deal with 20th Television Animation.

Under the multi-year pact, the duo will continue as executive showrunners on Fox’s The Great North which was recently picked up for a fourth season, and as writers and executive producers on the network’s Bob’s Burgers, as well as develop and produce new projects for all platforms. They already have numerous animated and live-action series in various stages of development.

The Molyneux sisters are homegrown 20th TV talent. They began their careers as staff writers on the studio’s Bob’s Burgers, receiving Emmy and Annie awards for their work over the course of its run to date. They went on to co-create The Great North and have been exec producing and showrunning the series, 20th TV animated hit since Bob’s Burgers. Season 3 of The Great North, which streams next day on Hulu, premieres Sep. 25.

“Our relationship with Wendy and Lizzie has spanned over a decade of hilarious collaboration, from the very early days of ‘Bob’s Burgers through the creation and launch of ‘The Great North,” said Marci Proietto, EVP, 20th Television Animation. “Their ability to write uniquely strong characters while juggling work on multiple shows and development projects is unmatched, I couldn’t be happier to keep these incredibly funny, multi-talented women in the family.”

On the feature side, Molyneux and Molyneux-Logelin’s adaptation of the novel, The People We Hate At The Wedding, starring Allison Janney, Kristen Bell, Ben Platt, Dustin Milligan and Cynthia Addai-Robinson, will premiere on Nov. 18 via Amazon and Film Nation and stars. Other recent feature work includes Deadpool 3 for Marvel and a female-led s 21 Jump Street spinoff for Sony, Jump Street: Now For Her Pleasure.

“We are genuinely thrilled to continue working with the team at 20th Television Animation,” Molyneux and Lizzie Molyneux-Logelin said. “They let us be our strange selves in a way we could only have dreamed of and we couldn’t be more grateful for their input and support. Also we love the mugs they send us and we keep losing them so we really hope this relationship continues for years.”

Molyneux and Molyneux-Logelin are repped by WME, Kaplan/Perrone Entertainment, and Morris Yorn. 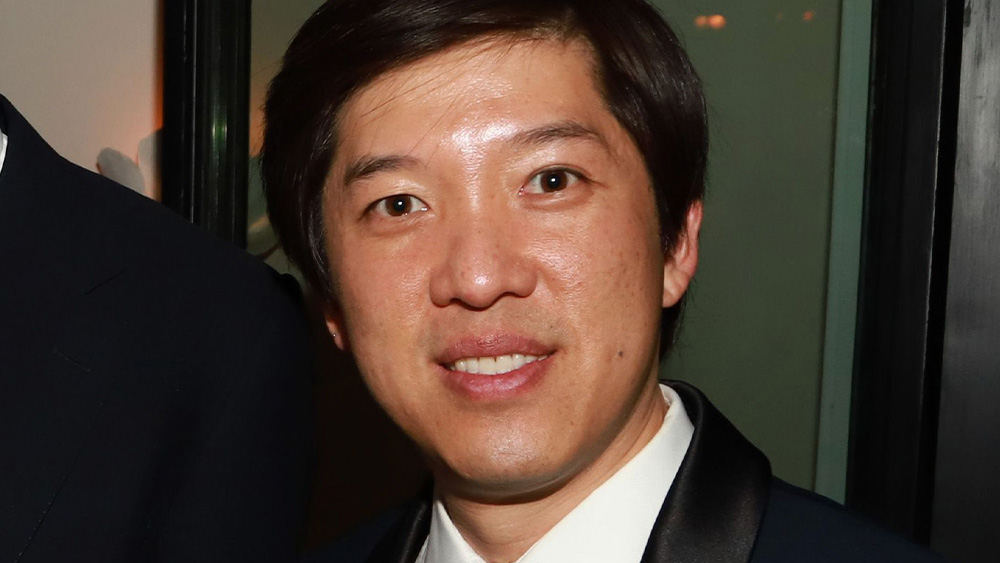