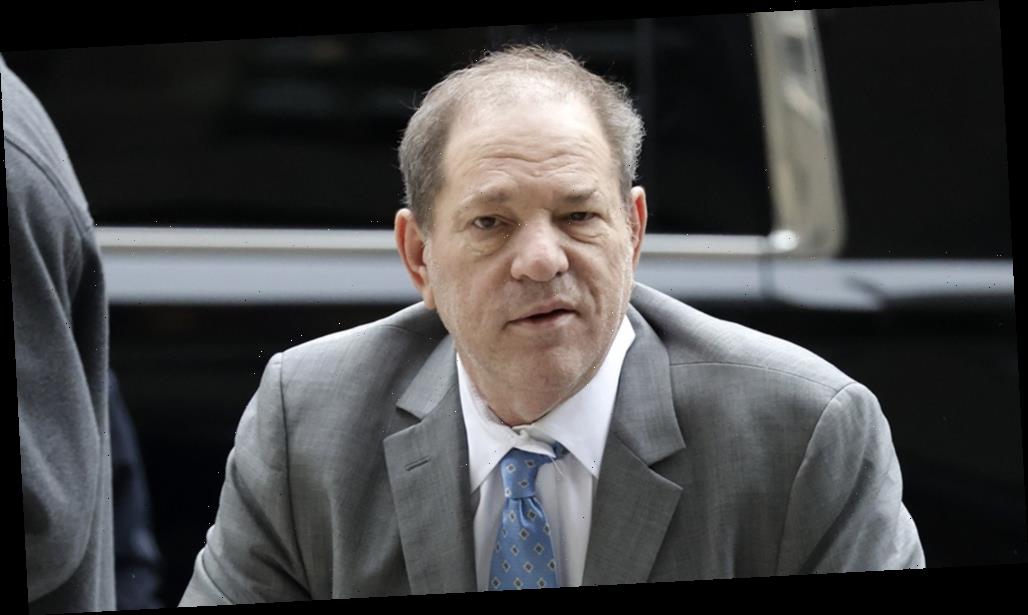 The Weinstein Co. bankruptcy estate is scrambling to salvage a $46.8 million global settlement that was rejected by a federal judge two weeks ago.

The estate informed a Delaware bankruptcy judge on Tuesday that the estate is working “feverishly” to arrange a deal with dozens of women who have accused Harvey Weinstein of sexual misconduct. The settlement would provide about $24 million to the plaintiffs and their attorneys, and send millions more to trade creditors and defense lawyers.

The revised agreement would be structured similarly to the one that U.S. District Judge Alvin Hellerstein rejected on July 14. But it would not treat plaintiffs as a “class,” thereby avoiding the need for Hellerstein’s approval.

Hellerstein objected to the deal on the grounds that the women’s accusations are too dissimilar for class action status. He also found it “obnoxious” that the deal would provide millions of dollars to pay for defense costs for Weinstein and his directors and officers. He instructed the attorneys for the Weinstein accusers to litigate their cases separately.

Seven attorneys representing the Weinstein Co. estate asked Judge Mary Walrath on Tuesday to postpone a hearing set for Aug. 4 on whether to convert the case to Chapter 7, as they sought additional time to work out the revised deal.

“The Settlement Parties continue to believe that a global settlement effectuated through the Revised Plan will be a far better outcome for creditors than the likely outcome of a chapter 7 liquidation,” the attorneys wrote.

Two Weinstein accusers — Dominique Huett and Wedil David — filed a motion last week to liquidate the estate. Their attorneys, Douglas Wigdor and Kevin Mintzer, argued that doing so would avoid further dissipating the funds remaining in the estate, and would allow a Chapter 7 trustee to pursue negligence claims against the Weinstein Co. directors. Conversion would also kill off any remaining hope of a global settlement, and allow each plaintiff to pursue her case in civil court.

The attorneys for the estate seeking to stave off that outcome. In their motion Tuesday, the estate attorneys accused David and Huett of “pursuing their own agenda” in a bid to “hijack the process and deny all other stakeholders, including dozens of sexual harassment victims, an opportunity to settle and develop an alternative plan with wide support.”

The attorneys aim to file the revised plan by Aug. 31.

“The Debtors and all Settlement Parties agree that the runway is not long and if agreement cannot be reached in the short term, then the Debtors’ cases will need to convert to chapter 7 cases,” the estate’s lawyers wrote. “But some reasonable period of time is needed to afford the parties an opportunity to negotiate, discuss and complete the process and thereby avoid the harm to these estates and their creditors that would result from conversion of these chapter 11 cases to chapter 7.”

Wigdor and Mintzer issued a statement in response, calling on New York Attorney General Letitia James — who was a party to the original deal — to disavow any further settlement efforts.

“It appears that Harvey and Robert Weinstein, their insurers and corporate enablers are so desperate to secure the deal that Judge Hellerstein immediately rejected as ‘obnoxious’ that they are now going to ask the bankruptcy court to approve what Judge Hellerstein would not,” the attorneys said. “This conduct is downright offensive and the New York Attorney General should immediately make it clear that she will refuse to endorse this end-around scheme.”