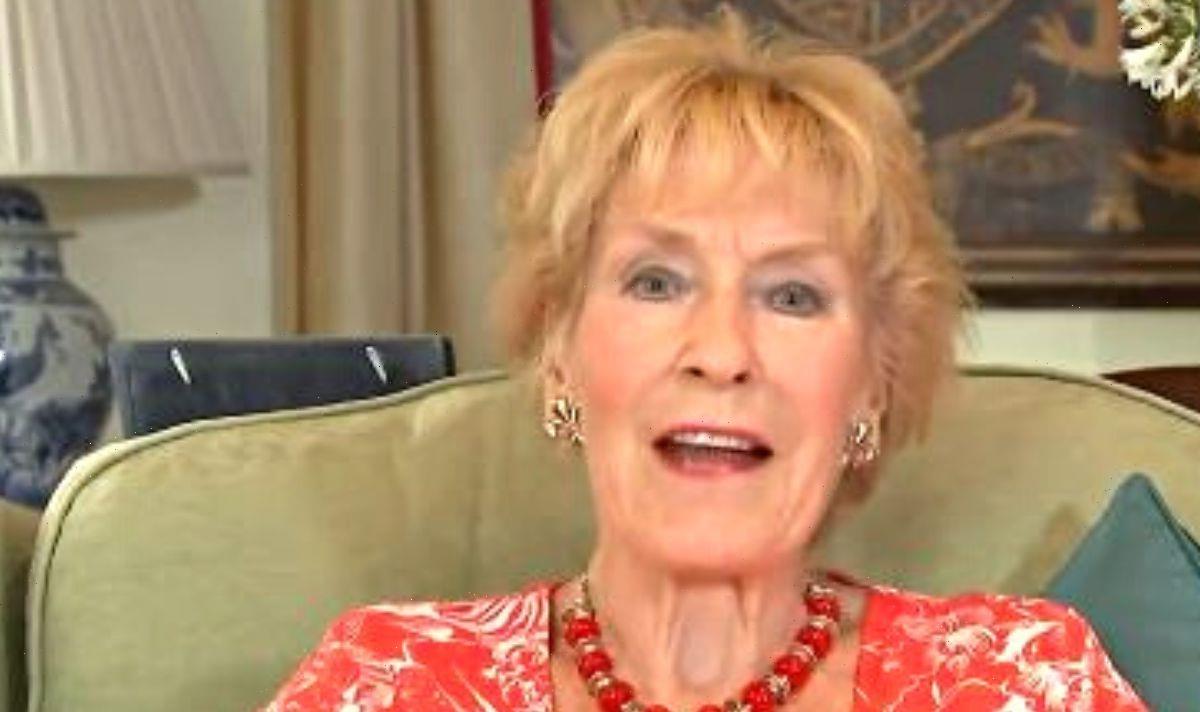 The media personality declared the struggling NHS needs to implement charges for patients to overcome the current crisis. Making the suggestions on Tuesday’s Good Morning Britain, the 72-year-old stated people “take the NHS for granted” and the service would need to be reformed to take on a similar approach to other countries, with insurance paying for treatment. ITV hosts Charlotte Hawkins and Ed Balls pointed out the complications this could cause, but Hamilton commented the NHS “cannot go on” in its current state.

She explained: “The principle of charging for some things has actually been there for a very long time.

“We all need operations now which were unheard of even 10 years ago, never mind 50 years ago.

“And until we start bringing in some sort of nexus of accountability between the providers – the hospitals, the doctors and the patients, we are never going to solve this problem. 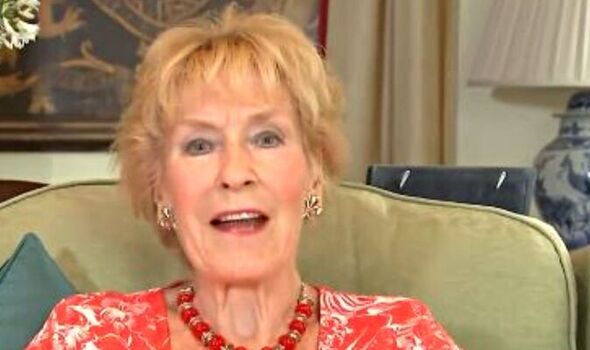 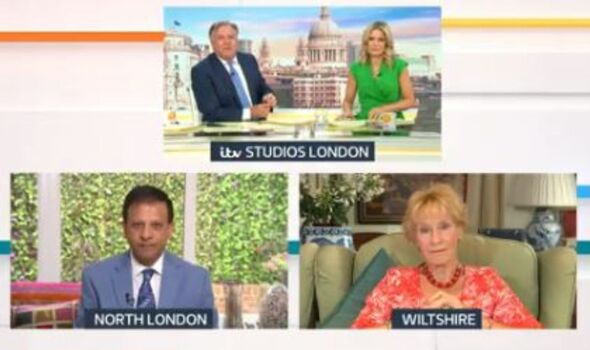 “We all know the number of missed appointments virtually every GP surgery in the land has a notice telling you how many appointments were missed – people have to pay a certain amount.”

She continued: “And the NHS is supposed to be the envy of the world – in which case why has absolutely nobody copied it?

“If you look through Europe down to Australia, they have some form of other system.

“They either have a sort of social insurance or they have something which means it isn’t all left to the poor old taxpayer!” 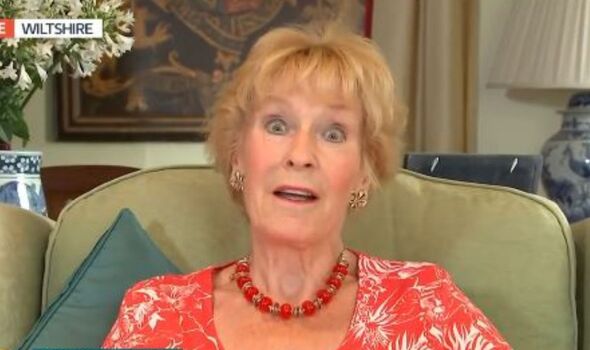 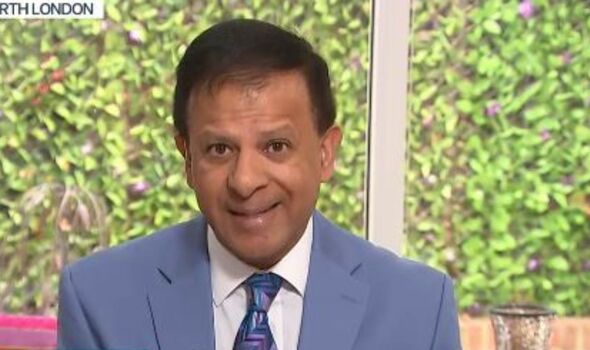 “Wouldn’t it put people off though?” Charlotte asked. “Would it put them off staying in hospital?

“Isn’t there a danger? Or say if someone was in hospital and they wanted to discharge themselves early just to save some money

– some people have to be in hospital for quite a while because of health issues.”

She pressed: “Isn’t this going to mean actually they don’t go to hospital when they should do?”

“People who can’t afford would obviously either not have to pay in the first place or they would get a rebate afterwards, so no, I don’t think it would,” Christine argued.

She went on to say: “At the moment, people just take the health service for granted.

“We cannot go on in the way that we are, we’ve got to bring some extra money in.”

He explained the fundamental problem is the “gross deficit of infrastructure” within the NHS.

“We already have ample evidence that people are put off going to their dentist, we also have plenty of evidence people don’t go for their eye test because of cost barriers – so that’s evidence,” he argued.

“But I think what’s missing here is the fundamental problem we have in the National Health Service – it’s the gross deficit of infrastructure. We have around half the number of doctors in the NHS compared to European averages.”

It comes as the service faces a growing staffing and financial crisis amid a shocking report into the state of the NHS.