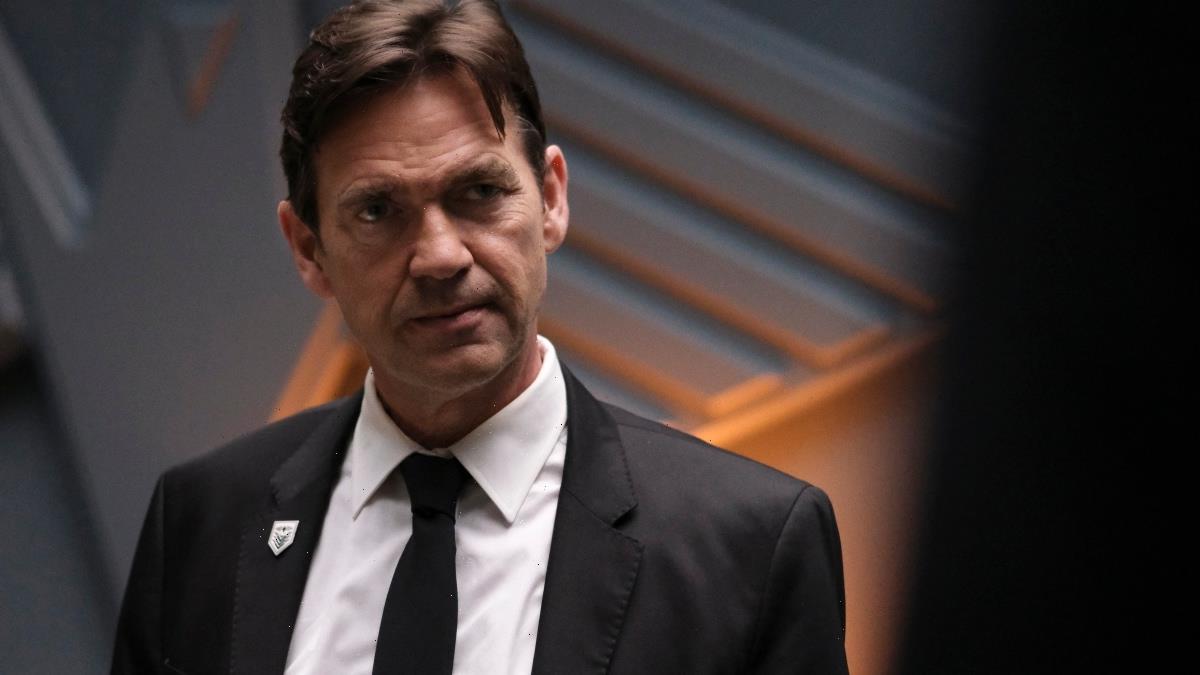 Studio says it ”never received any allegation“ against Scott of ”bullying, or of abusive behavior on his part“ 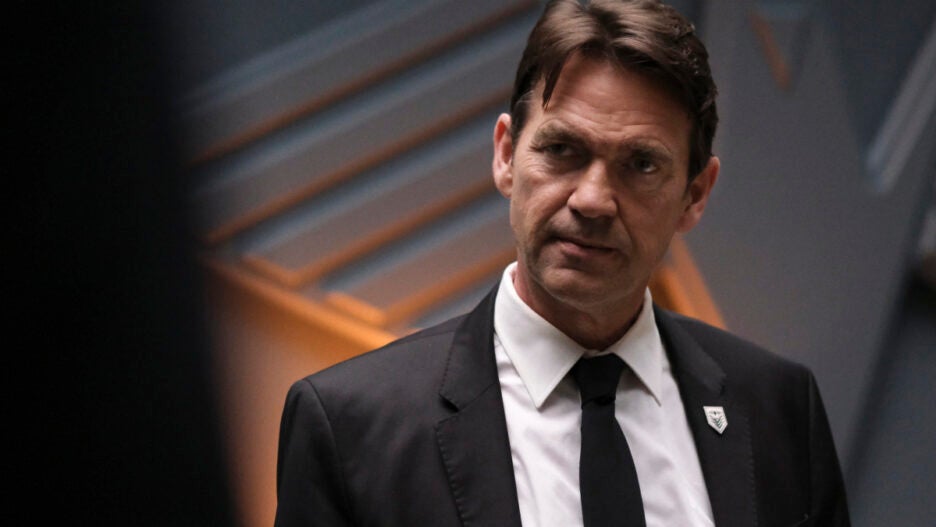 “We condemn the comments made by Ruby Rose about Dougray Scott,” the studio behind The CW’s “Batwoman” said in a statement Monday. “Warner Bros. has found Mr. Scott to be a consummate professional, and never received any allegation against him of bullying, or of abusive behavior on his part. Mr. Scott was greatly respected and admired by his colleagues, and was a leader on the set.”

The statement continued: “Warner Bros. Television did not pick up Ruby Rose’s option for an additional season because of multiple complaints about workplace behavior that were extensively reviewed by the Studio.” 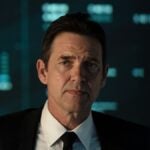 Warner Bros TV. released the statement Monday in response to Rose’s continued social media activity over the weekend and backlash from her supporters sparked by the accusations made by former “Batwoman” star Rose last Tuesday against Scott, as well as former Warner Bros TV president Peter Roth, in a lengthy social media post about her exit from The CW superhero series.

“Dougray hurt a female stunt double, he yelled like a little bitch at women and was a nightmare,” Rose wrote. “He left when he wanted and arrived when he wanted. He abused women and in turn as a lead of a show I sent an email asking for a no-yelling policy. They declined.”

In the hours following Rose’s post last week, Warner Bros. TV responded with a statement that said the actress was fired after “multiple complaints” about her behavior. 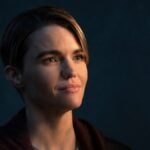 “Despite the revisionist history that Ruby Rose is now sharing online aimed at the producers, the cast and crew, the network, and the Studio, the truth is that Warner Bros. Television had decided not to exercise its option to engage Ruby for season two of ‘Batwoman’ based on multiple complaints about workplace behavior that were extensively reviewed and handled privately out of respect for all concerned,” the studio said.

Soon after, Scott released his own response: “As Warner Bros. Television has stated, they decided not to exercise the option to engage Ruby for season two of ‘Batwoman’ based on multiple complaints about her workplace behaviour,” Scott said in a statement to TheWrap. “I absolutely and completely refute the defamatory and damaging claims made against me by her; they are entirely made up and never happened.”

On Sunday, Rose claimed in her Instagram Stories that Dougray is suing her for $10 million with assistance from “Batwoman” executive producer Greg Berlanti: “Dougray. I have too many witnesses coming forward with worse than just your anger Issues .. but ur suing me for 10 million cos @gberlanti shared his lawyer with u.. please.. come first so I can use the money from that case to take on g berlanti” 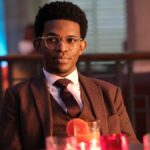 Representatives for Warner Bros. TV and Dougray did not immediately respond to TheWrap’s request for comment on Rose’s specific claim of a lawsuit.

An individual with knowledge of Rose’s exit says that investigations into these complaints about Rose went on for months before Warner Bros. TV chose not to pick up her option for Season 2.

Scott exited the series as Jacob Kane at the end of Season 2, with the story taking his character to prison in Metropolis. After disbanding the Crows for their brutality and deeply ingrained corruption, Jacob Kane found himself at the mercy of Roman Sionis, also known as Black Mask (Peter Outerbridge).

Having taken control of the GCPD, Sionis had Kane arrested for aiding and abetting his daughter, Alice (Rachel Skarsten). Since Blackgate prison was full of criminals Kane himself had locked up, he was transferred to Metropolis for safety as he awaited trial (which could have played a part in the planned “Batwoman”/”Superman & Lois” crossover that was canceled).