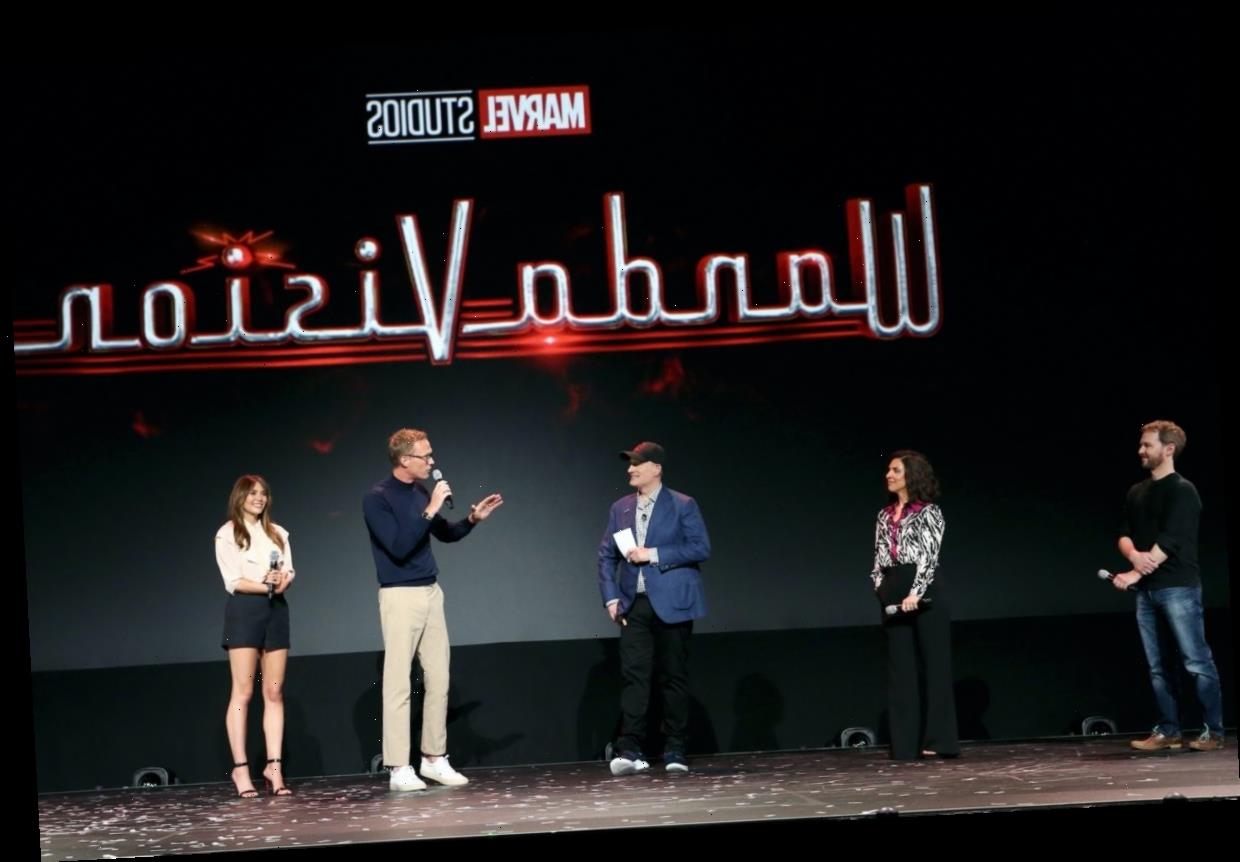 After more than a year without anything Marvel related, Marvel fans are finally feasting as WandaVision continues to dazzle audiences.

Due to the fact that Disney is releasing episodes weekly, fans are slowly piecing together what’s actually happening on the show. There’s still quite a few unanswered questions however, and the crux of the mystery is still being revealed to fans and audiences. That being said, one thing is very clear by now, and that’s the fact that Wanda is suffering a lot of grief over Vision’s death at the hands of Thanos.

That’s where some fans think Doctor Strange will come in, and here’s a look at how he can help her find some inner peace.

Few people in the MCU have had as tragic of a life as Wanda has. Her parents were killed in front of her eyes, and she grew up with her twin brother, Pietro. Together, the two participated in HYDRA experiments that gave them marvelous powers. Eventually, they joined the Avengers, but not before Pietro was tragically killed while saving people from harm.

An outsider, Wanda didn’t have many friends in the Avengers. After accidentally killing a lot of civilians in Lagos, Nigeria, Wanda sparked the Sokovia Accords, and these accords eventually caused the Avengers to break up.

While she inadvertently broke apart the Avengers, she fell in love with the only other Avenger who was also an outsider. That person was Vision, and the two had a great time together for a while. All good things must end of course, and during Infinity War, Vision was killed by Thanos, and soon after, Wanda herself was dusted away.

How is Wanda dealing with all this trauma

In Endgame, Wanda is brought back with the Infinity Stones, but not Vision. Wanda helps the rest of the Avengers defeat Thanos, but it’s a bittersweet victory. Vision was killed before the snap, and it seems like his death was permanent.

However, as WandaVision showed, Wanda, in her grief, attacked and broke into a secret SWORD facility that was dissecting and potentially experimenting with Vision’s corpse.

It’s not too clear what happened next, but it seems like Wanda has created an alternate world inside the town of Westview. There, she seems to have revived Vision, and together, they seem to be living in an idyllic suburban life that’s straight out of a sitcom.

Fans don’t really know how the show will end, but Marvel fans on Reddit are already speculating. Since the show seems to be about how Wanda is dealing with her grief, fans are naturally assuming that she’ll learn to deal with her grief in a more healthy way. One way that may happen is with the help of Doctor Strange.

How Doctor Strange fits into all this

Like Marvel fans said, Doctor Strange is technically a surgeon, not a psychiatrist, so he probably won’t be giving her any therapy sessions. However, he might be able to help her with the multiverse. As the fifth episode of the show revealed, Wanda has somehow brought her twin brother, Pietro, back from the dead.

However, like Darcy said in the show, Pietro had been “recast.” This was an exciting and fun cliffhanger for fans since it hints at the existence of the multiverse. Pietro was originally played by Aaron Taylor-Johnson, while Evan Peters took up the role in WandaVision. This might mean that Wanda has actually summoned a Pietro from a completely different universe.

And that’s where Doctor Strange may come along. Wanda will definitely be showing up in Doctor Strange and the Multiverse of Madness, so if Pietro is from another universe, then that’s how WandaVision connects with the movie. Like one fan wrote, “I feel like this is partially what Doctor Strange 2 is going to be about, helping Wanda sort through her issues with all of these twisted versions of reality she’s created.”