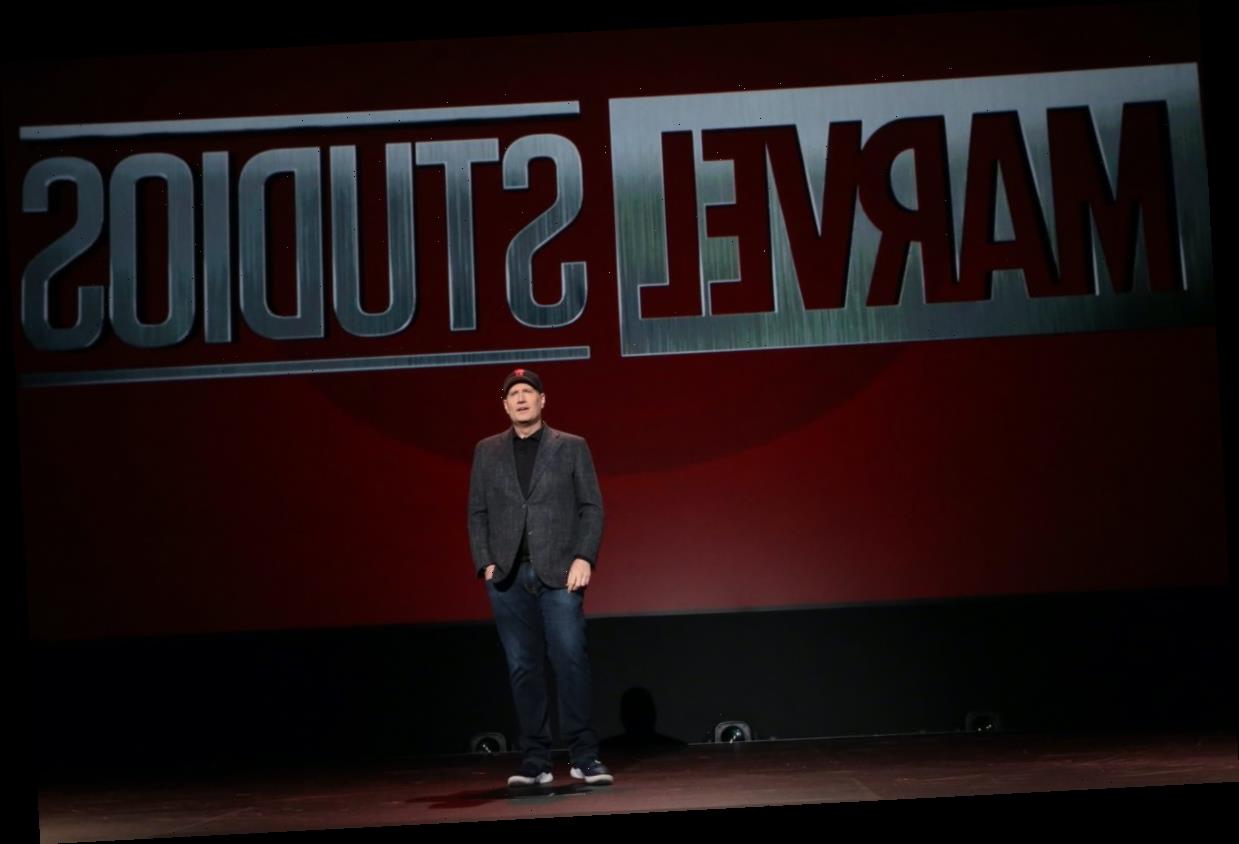 From the Fox fanfare to the Walt Disney castle with the fireworks behind it, a studio’s logo can become a part of the experience.

Marvel took this to heart after the MCU expanded. While the series has more tropes than one could name at once, it’s become a comforting entry into the MCU.

After a year-long absence from the theaters and television, however, the MCU is back with WandaVision, and fans are happy to be along for the ride.

The Marvel Studios logo predates the MCU itself. While the universe was the first to reach the comic book-like depth of the source material, Marvel-based movies had been around for years, with Spider-Man bringing it to another level in 2002. Showcasing the roster of talent, the logo has now seen many incarnations.

With some changes, as noted by Slash Film, the Marvel Studios logo historically showed comic book graphics of its most popular characters. However, as the universe on screen grew to encapsulate so many characters, they switched it up in 2016 with Doctor Strange.

The comic book characters from the old logo turned into their big-screen counterpart to announce the biggest era in the franchise’s history.

Since then, there have been some subtle changes to the logo. When Captain Marvel was released in 2019, all of the superheroes were replaced by Stan Lee’s cameos throughout the years in remembrance of the recently departed face of the Marvel brand.

In Endgame, Marvel subtly shrank the roster of characters to those who remained after Thanos’s snap.

The Marvel film story is long, and its logo provides as much context as any movie. After all, it’s now spanned several film studios, universes, spin-offs, successes, and failures. With the MCU taking its most extended hiatus to date, however, fans were just happy to see the logo on their television screens when WandaVision premiered in January.

The Marvel universe has consistently given fans new content since Iron Man premiered in 2008. While ownership of the brand has changed and grown to absorb several other heroes, the MCU never had the uncertain future that it did in a COVID-19 world. After Black Widow’s delay and several other projects pushed back, too, many were dying for new content.

In came WandaVision, the strange television show within a television show that has captivated MCU fans over the last several weeks. However, in honor of its release, some fans saw it as a symbolic return to the norm. Seeing that Marvel logo for the first time in well over a year gave them the sense of normalcy that evaded them

In a straightforward post on Reddit, u/FrankJose25 spoke about how happy they were to see the logo again, writing, “Did it feel super to watch the new Marvel Studios intro at the beginning of WandaVision? Last time it rolled on screen was more than [1.5 years] ago!”

Several others agreed, noting subtle changes, such as scenes from Endgame added to the logo and how strange it felt to watch it on the small screen. However, the consensus was that they were all just happy to see the logo again. Lucky for them, they’ll have more than a few opportunities to see it in the future, too.

There will be plenty of opportunities to relish the Marvel logo this year. After WandaVision, the studio plans to release Black Widow in May, the upcoming series Falcon and the Winter Soldier in March, Loki two months later, Shang Chi and the Legend of the Ten Rings in July, The Eternals in November, and Spider-Man 3 in December.

Furthermore, What If…?, the animated alternate history series that will remix some of the franchise’s most iconic moments, is expected mid-year.

A logo might be a small part of the movie. Still, when something is as iconic as the MCU, it can mean the world for fans who want more adventures in a world that’s hard to get distracted from. Hopefully, they’ll never have to wait this long again.