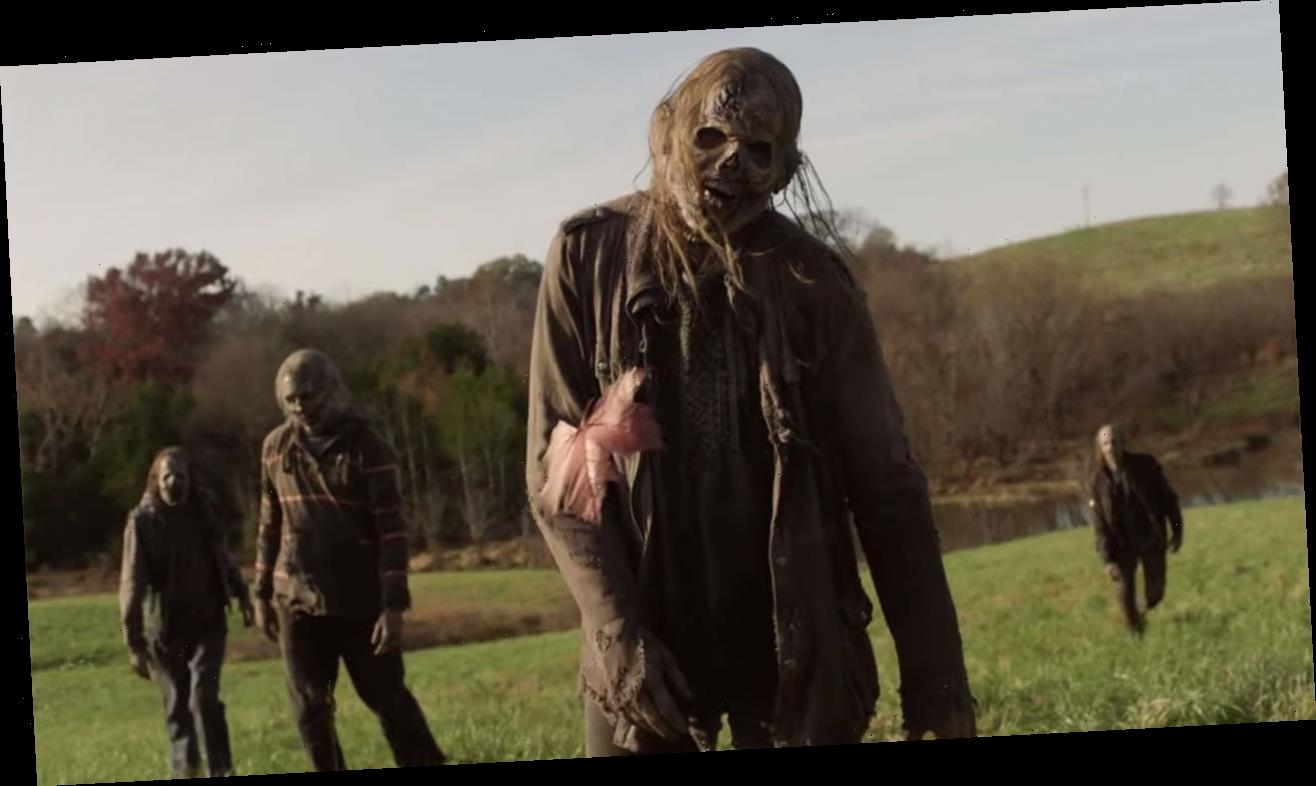 Now that we know when The Walking Dead and Fear the Walking Dead will be returning, it’s finally time to focus on The Walking Dead: World Beyond, the latest show set in that universe. After being previously scheduled to debut earlier this year, it was delayed due to the COVID-19 pandemic. Now, though, we know when you’ll finally be able to see it. You’ll have to wait just a few more months.

It was announced during its [email protected] panel that World Beyond will premiere on AMC on October 4 at 10 PM ET/PT, immediately following the episode initially meant to serve as the Season 10 finale of The Walking Dead. After it airs, a special episode of Talking Dead will dig into both shows.

A new trailer for the series was also released, showing a group of young people that grew up in a world overrun by zombies. Now they’re venturing outside of the safety of their community for the first time, and coming up against foes–living and dead.

Even with a young cast and seemingly a younger target demographic, World Beyond’s trailer makes it clear this is still going to be the gruesome and violent tone fans have come to expect from The Walking Dead’s universe. With an entirely new cast of characters, though, as well as a different time frame, it’s getting to tell different stories.