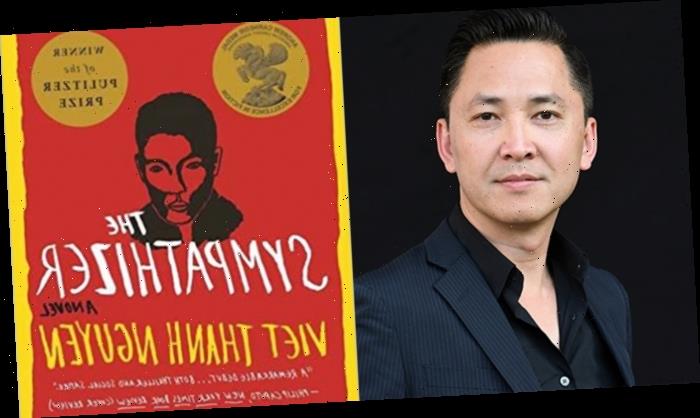 A24 and Rhombus Media have optioned the rights to Viet Thanh Nguyen’s The Sympathizer and are developing the author’s Pulitzer Prize-winning debut novel for a television series.

Published in April 2015, The Sympathizer centers on a half-French, half-Vietnamese man who served as a spy for Communist forces during the Vietnam War. The novel follows the unnamed protagonist as he experiences the final days of the historical war, lives in exile in Los Angeles and continues to move throughout Southeast Asia.

Nguyen, who announced the development deal on Twitter on Thursday, is the Aerol Arnold Chair of English and Professor of English and American Studies and Ethnicity at the University of California. He is also a regular contributor and op-ed columnist for The New York Times. The Sympathizer, which took home the Pulitzer Prize for Fiction in 2016, also received the Carnegie Medal for Excellence in Fiction and the Asian/Pacific American Award for Literature, among a handful of other honors.

The author also revealed that The Handmaiden and Oldboy helmer Park Chan-wook will direct the series.

Nguyen is repped by IPG and Alexander, Lawrence, Frumes & Labowitz.