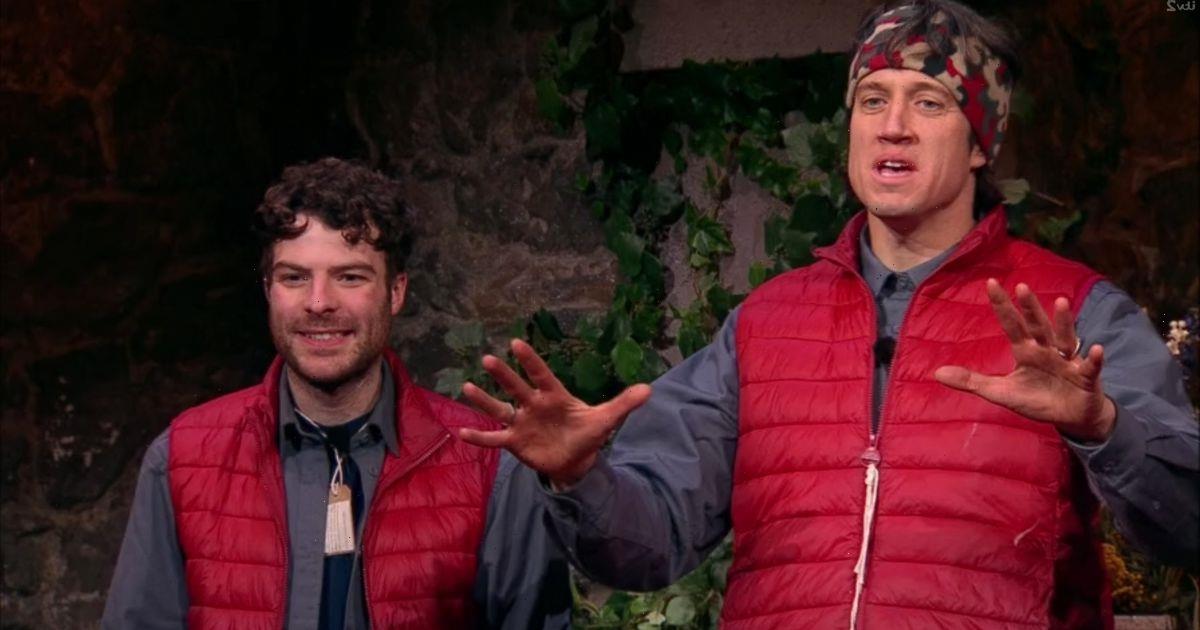 Contestants including All Stars Family Fortunes presenter Vernon Kay and EastEnders ­favourite Shane Richie nicked clean water when they weren’t being filmed on the last series of I'm A Celebrity Get Me Out of Here!

It saved them having to boil as much of it in camp.

In a chat on Radio X, Vernon said: “We were drinking campfire water… so we were boiling water on the campfire and it tasted a bit smoky, it tasted rotten.

“But when you went and did a ­trial, they left loads of water behind the caravan that you were in.

“I think it was Shane Richie that discovered it. He went, ‘When you go down there, behind caravan number one, there’s a massive bowl of fresh water’.

“So we would nip off, pretend we were going to the toilet, fill our ­canteens up with this fresh water and then go back in.”

Vernon’s comments are likely to anger producers who want the show to be authentic.

Ex-contestant Jimmy Bullard has previously revealed how he and and eventual winner Carl Fogarty nicked bananas from a security guard ­during their time in camp in 2014.

The celebs this year also reportedly left show bosses unimpressed as they were spotted making secret signals to their family members while on camera.

During the selection for the next Bushtucker trial, which was live in Wales, celebs such as Shane and Giovanna Fletcher were seen making unusual movements, which was a message to their families to let them know they were missing them.

Whilst Shane kept things subtle with placing his hand to his face and separating his middle and index finger over his eye, Giovanna didn't hold back as she simply held her first to her nose and wiggled her fingers.

Hear more celeb chats on The Chris Moyles Show on Radio X each weekday morning at 6.30am.

I'm A Celeb returns later this year on ITV.