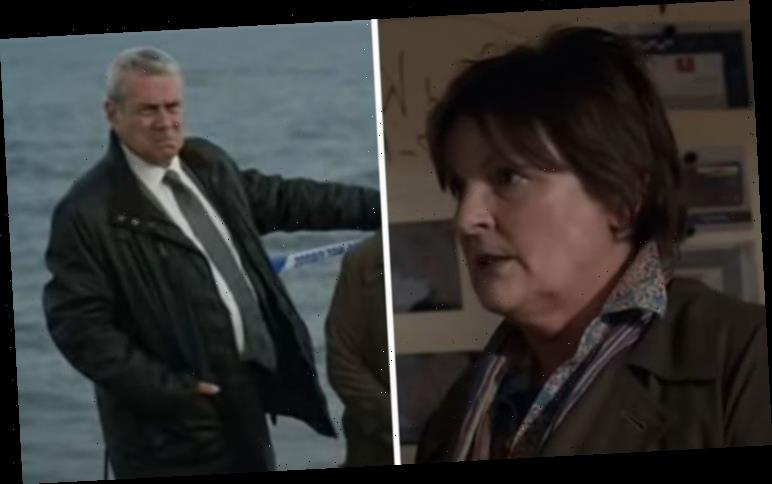 Vera: ITV release trailer for tenth series of show in 2020

Eagle-eyed viewers who frequently watch the popular ITV crime drama series starring Brenda Blethyn have picked up on the fact that DCI Vera Stanhope always asks DC Kenny Lockhart (Jon Morrison) to check peoples’ financials. Those who have noticed this says it happens in most episodes of Vera.

The drama – based on the novels written by Ann Cleeves – has been airing on ITV since 2011 with repeats of old episodes running throughout each year while the show is on hiatus or between filming.

As a result, a solid fan base has been built and nothing really gets past those watching at home.

Taking to Reddit to talk about Vera’s habit, one viewer said: “When I watch Vera I start a clock to time how long it will take her to tell Kenny to check someone’s financials. Happens almost every episode.”

The same fan also mentioned the amount of people who Vera is surrounded by – but none of them seem to add any conversation to the scene. 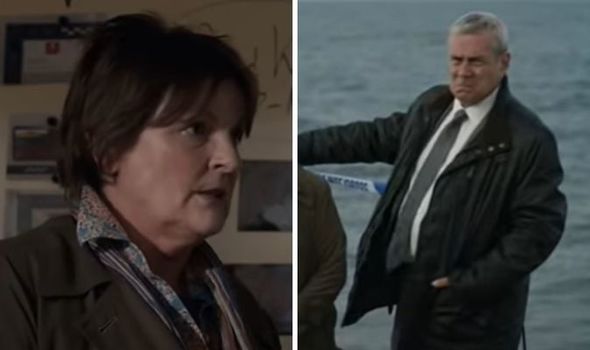 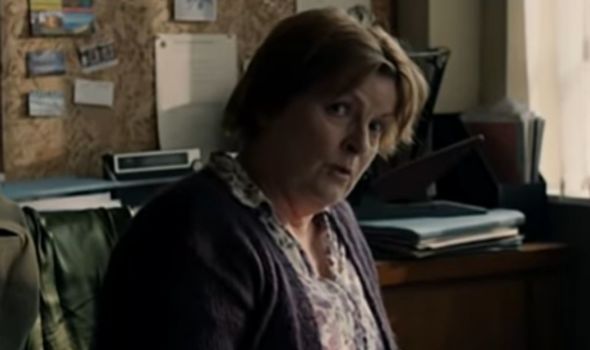 “Me and the wife also like to spot how many people are in her office who say nothing, contribute nothing and simply hang around in the background doing as little as possible. There’s about ten staff in her office and only about four ever say anything,” the comment continued.

Someone replied to this with: “Right! We talk about this, too. Are they extras? Can you win a walk-on role?”

“Seems to be the same people all the time. They contribute nothing, but are occasionally handed a sheet of paper. I saw one on a phone once,” another one replied.

But they all agree on one thing – that the dialogue, as well as Brenda’s Vera, is part of what makes the show so addictive. 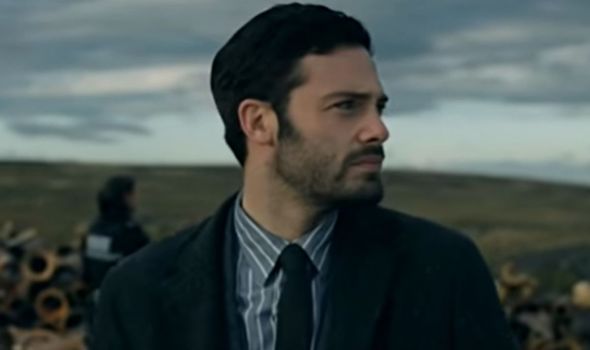 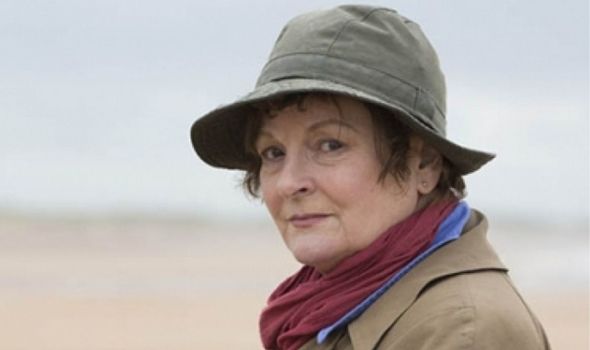 One person said: “Brenda and the Northumbrian locations really make it watchable.”

Another added: “The writing for this show is so good I want it to keep going for five more seasons at least!”

And it seems fans are in luck; it was recently been announced that Vera will indeed be returning to our screens very soon, and series 11 will begin with DI Stanhope solving the gruesome murder of a local builder.

Last year, production for the show was put on hold due to the coronavirus pandemic. But despite the extra struggles the pandemic caused, it has now been confirmed that two feature-length episodes will air this spring.

People are definitely excited to see more of Vera and Aiden, with one fan taking to Twitter to say: “I’ve only recently discovered Vera & am binge watching as it’s simply brilliant.”

Another, making a nod towards Vera’s well-known saying, wrote: “We need a date [for the next series] pet!”

A third said: “Omg can’t wait.” Each episode draws in more than 8.4 million viewers on average, with Brenda recently noting she has amassed a huge number of younger fans who watch with their parents.

Talking about her character, Brenda recently admitted they share plenty of similarities but isn’t as tough as the detective.

“I’d be petrified being interrogated by Vera! I’d be so honest that she’d be done with me in less than five minutes,” she laughed.

“I admire her work ethic. I’m a grafter myself and was brought up to believe that you don’t get anything in life unless you work for it.

“I have a more ready laugh than Vera has, but it’s only because she’s bogged down with solving a murder and I’m not.”

Brenda added to The Sunday Post: “I’m fair and just, the same as Vera. She likes to do the right thing and, although she is hard on her team, she respects them and that’s reciprocated.”

Series 11 will kick off with police finding the body of local builder, Jim Tullman, who is found beaten to death on the steps of Tynemouth’s Collingwood Monument.

As Vera and her team get to work, she questions how a seeming beloved man could be attacked so viciously.

The mystery deepens when she discovers that Jim was due to testify in court as the key witness in a violent assault. Could these two crimes be connected?

Whichever way the plot goes, fans will be eagerly awaiting the beloved detective to get her investigating brain into gear to find answers.