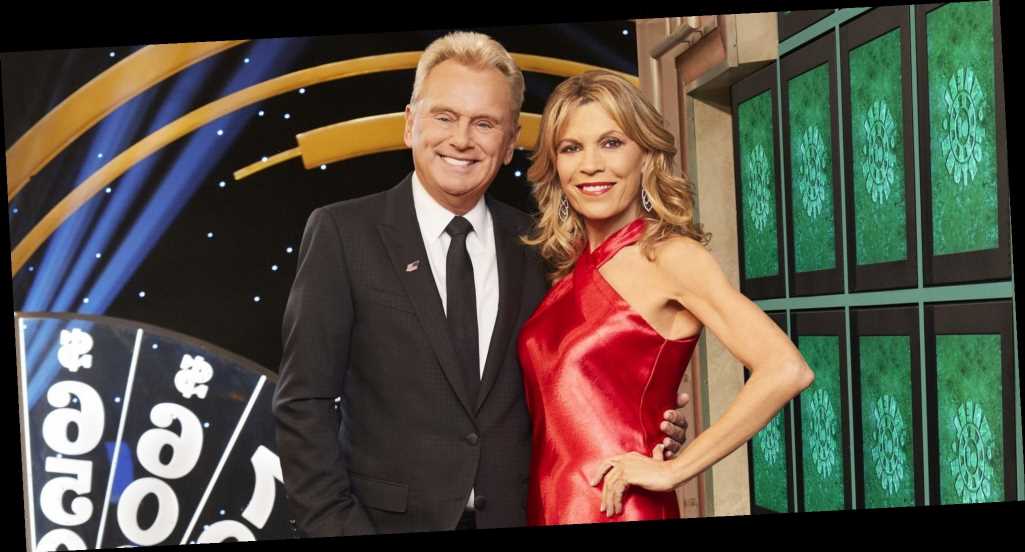 In all the years she’s worked with Pat Sajak on “Wheel of Fortune,” Vanna White says they’ve only had one argument that has left him, ahem, “voweling” mad.

Calling him her “work husband,” White told Drew Barrymore on Tuesday’s episode of her talk show that she and her co-star, who’ve been on the game show together since 1982, have never fought — before catching herself.

Watch TODAY All Day! Get the best news, information and inspiration from TODAY, all day long.

“We’ve never had one argument — OK, we had one. It was over putting ketchup on a hot dog. Do you put ketchup on your hot dog?” she asked Barrymore.

“OK, all right,” White replied. “Well, anyway, that’s what he said. ‘You do not put ketchup on your hot dog!’”

Sajak and White have stuck by each other since the show’s inception. In late 2019, when a “Wheel of Fortune” taping was canceled because Sajak had to undergo emergency surgery, White stepped up to help out her friend and host a few episodes of the show solo for the first time.

While White, 63, and Sajak make a great on-air twosome, she is over the moon to be part of an off-camera one with her boyfriend of nine years, John Donaldson.

White explained she met him thanks in part to a “vision board” she created.

“I just wrote down everything I wanted in a man,” she said. “Not the things you don’t want. The things that you want. Just write that down and it will happen. It happened to me.”

White also got a big assist from her best friend, who introduced them.

“It’s been wonderful,” she said.